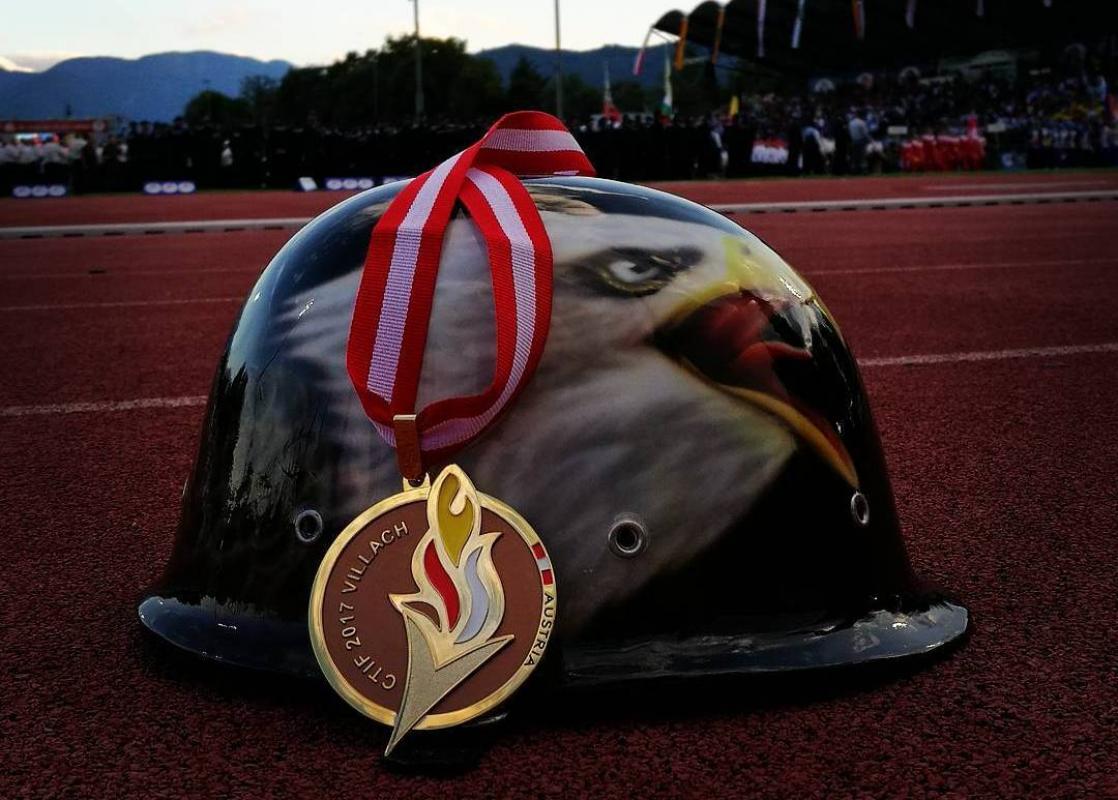 The first International Competition among firefighters was held in 1961 in Germany, where 51 teams from 11 countries participated. Since that year, the International Technical Committee for Fire Prevention and Firefighting has decided to conduct regular International CTIF Cup competitions once every four years. It is, in fact, the unofficial European Championships in Fire and Rescue Sport. It is also known as the "Fire Olympics".

The history of the CTIF begins with an organisation called the "Grand Council Internationale des Firefighters", set up in Paris on 12 August 1900 and consisting of 5 countries. The basic idea was to organize periodic congresses and symposia to promote fire safety around the world.

The founders of the Council were the "German Fire Service Association" and the Austrian Fire Service Reichsverband. Count Pavel Evgrafovich Kamarovsky (official representative of the Russian Firefighters' Union) was elected as the first President of the Council. The first vice-presidents were Commander Cazier from France and Fire Chief Adolph Libert Westphalen (President of the Professional Firefighters' Association of Germany) from the Hamburg Fire Brigade.

In keeping with historical tradition, the CTIF's largest global competition opened its doors again in 2017 to firefighters from 27 countries around the world. Men, women, girls and boys came to the city in the south of Austria to demonstrate the sportsmanship and level of fitness of their nations' firefighters and rescuers.

The CTIF competition is not just a sporting event, but also a great celebration for all the guests, participants and residents of Fillach.

The programme for young rescuers was diversified, apart from the sports races, with a creative contest in which the participants will present a business card of their country on stage. This will give a clearer demonstration of the colours of the participating countries.

Congratulations to the winners and medalists of the competitions, managers, coaches and athletes of the member countries of the International Sports Federation of Fire fighters and Rescuers, we wish you further success in the sport and see you on the tracks of the World Championships (Izmir 2017). 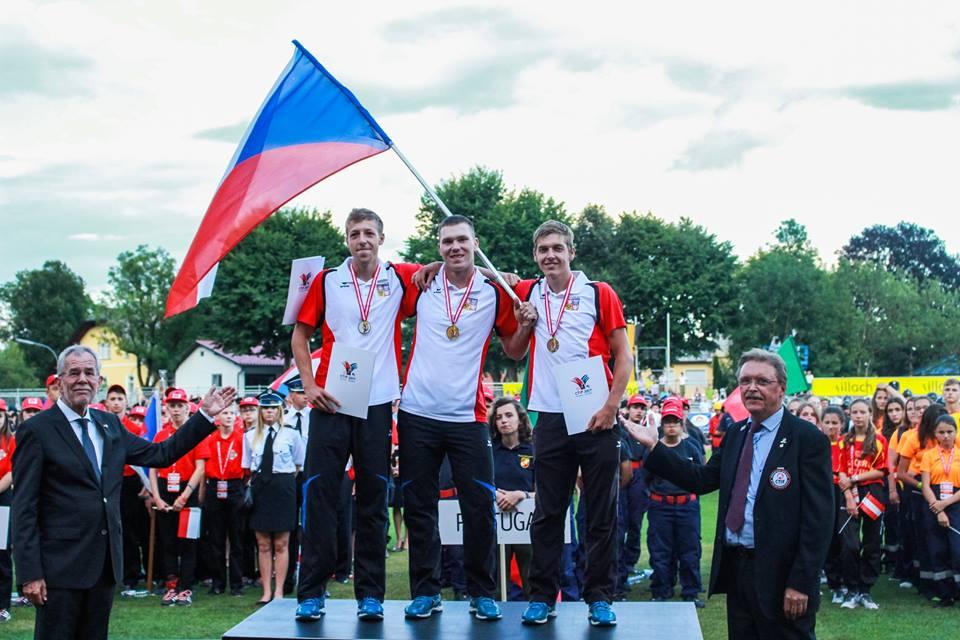 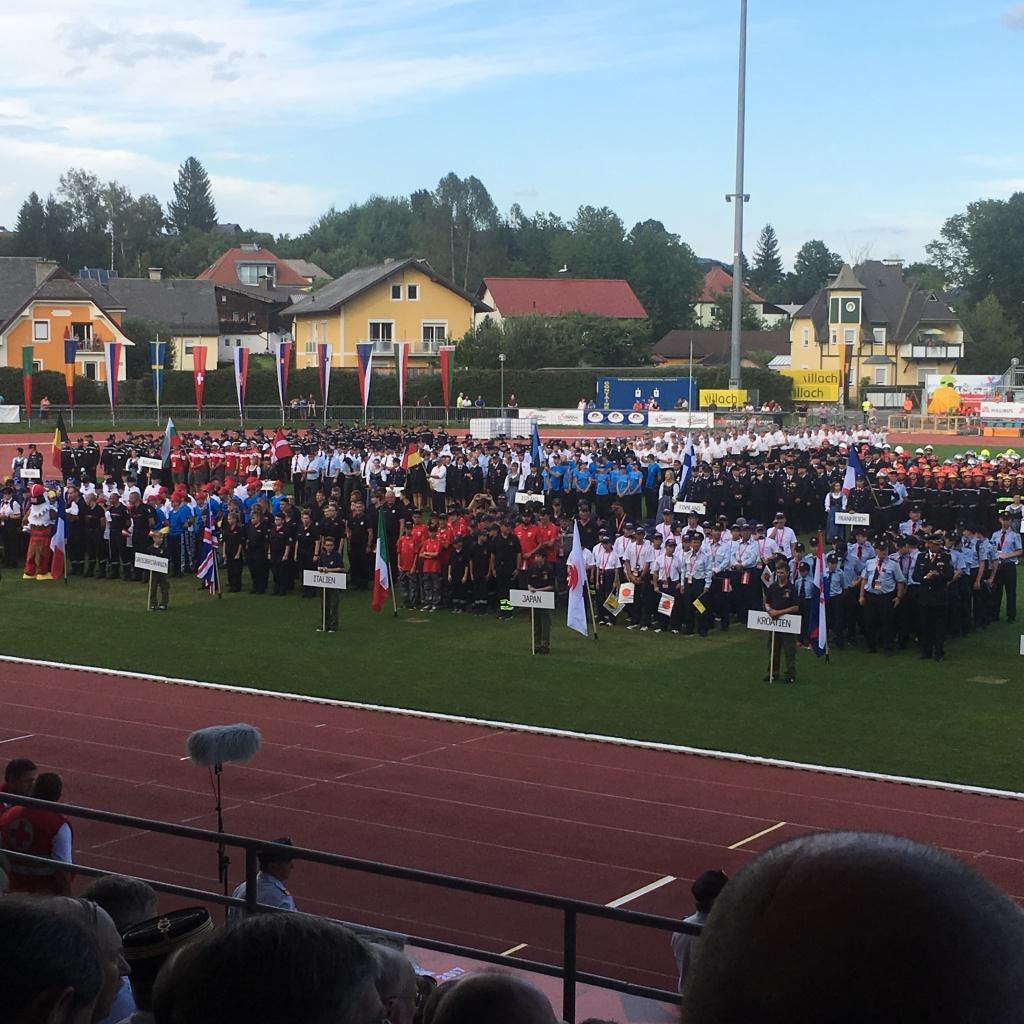 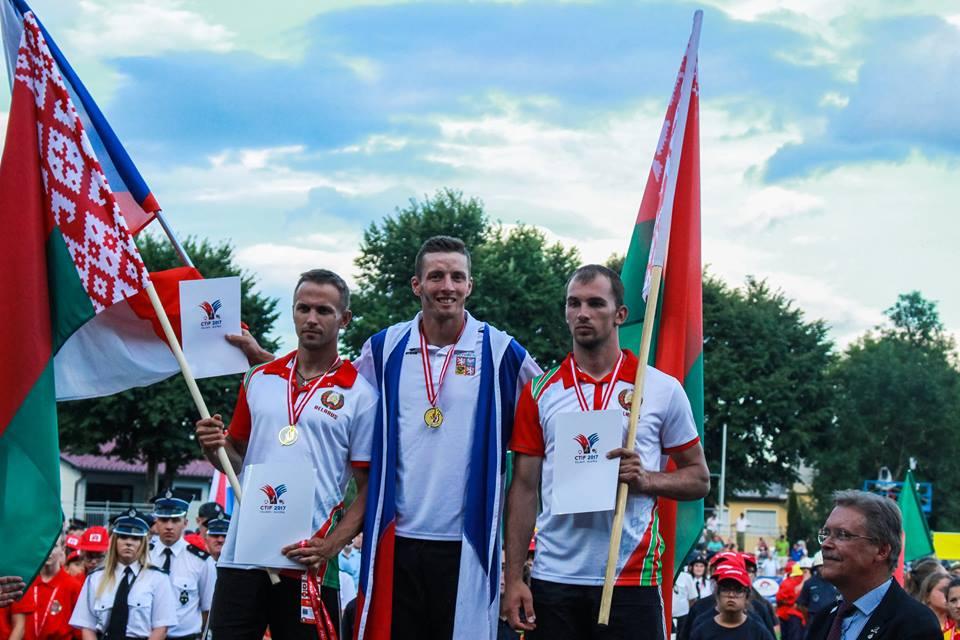 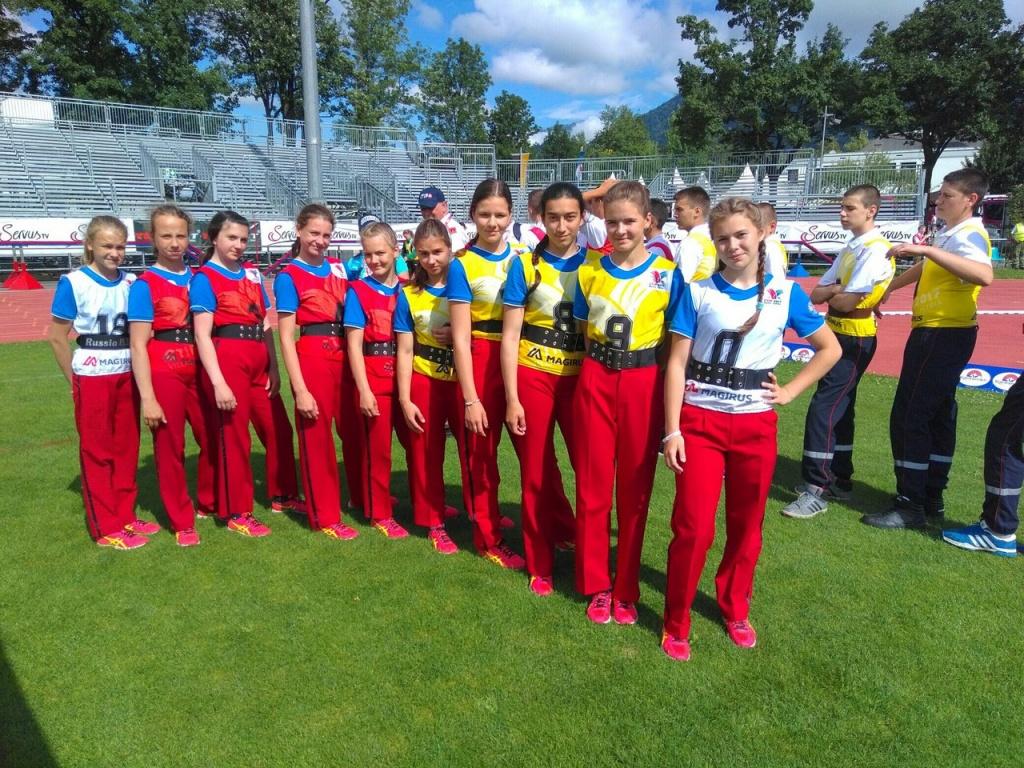 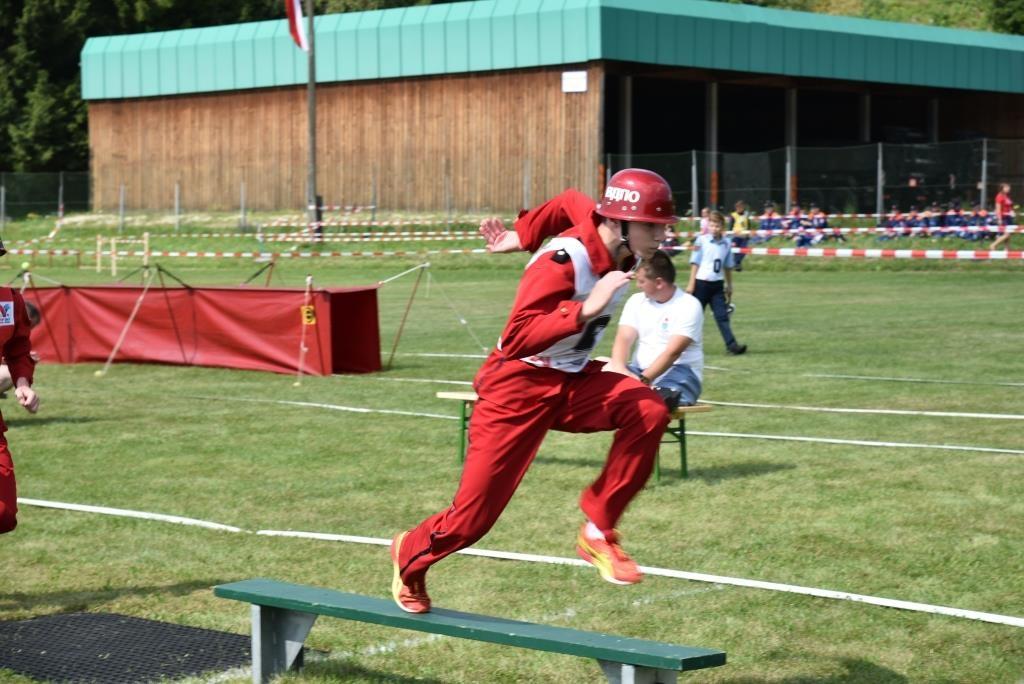