On June 28, a press briefing was held at the press center of the Government of the region, which was devoted to preparations for the World Fire and Rescue Sport Championship in Saratov. During the briefing, Director of the Executive Committee of the International Sports Federation of Firefighters and Rescuers Andrei Kalinin reminded that the World Championship in Fire and Rescue Sport will be held in Saratov from September 8 to September 16 of this year. At the moment, participation of 22 countries of the world is planned.

At the same time, all four World Championships were held only once in the Czech Republic. Competitions will be held in such disciplines as climbing the assault ladder, overcoming the 100-meter obstacle course, combat deployment and fire relay. To this end, training towers will be installed and special equipment installed.

After the meeting of the Organizing Committee was over, all participants visited the main sports grounds of the upcoming World Championship, namely Theater Square and Lokomotiv Stadium. 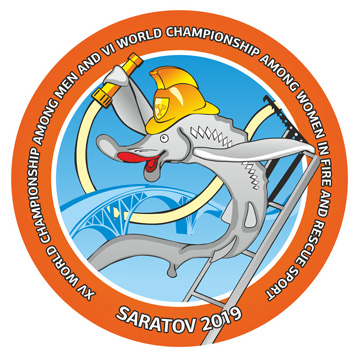 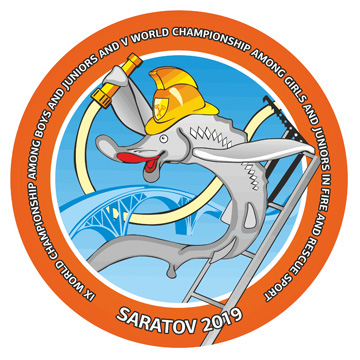