Results of the XX International Conference From November 19 to November 22, 2019 in Karaganda (Republic of Kazakhstan), the XX International Conference of the Heads of Fire and Rescue Services of the Ministries, Departments, Associations, Federations of the Member Countries of the International Sport Federation of Firefighters and Rescuers (ISFFR) was held.

The reporting report for 2019 was made by the Director of the Executive Committee of the ISFFR Andrey Kalinin. He expressed gratitude to the Russian Federation for hosting the XV World Fire and Rescue Sport Championship in Saratov at a high organizational level. These world championships have entered another page in the history of the fire and rescue services of the World Community.

New world records in sports disciplines of fire and rescue sports among men, women, boys, juniors, girls and juniors have been approved. The ranks of judges of the international category in fire and rescue sports were awarded to representatives of the Azerbaijan Republic, the Republic of Belarus, the Republic of Kazakhstan, the Russian Federation, and the Slovak Republic. Currently, the ISFFR has 112 international judges. The Plan of the main sporting events of the ISFFR for the next year was agreed and approved. 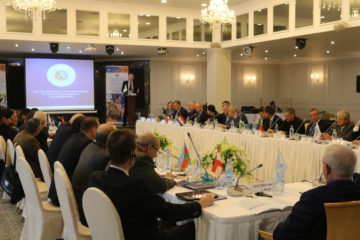 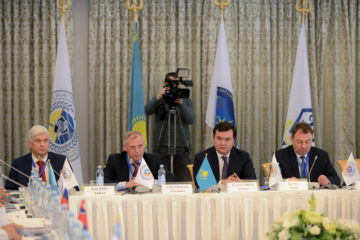 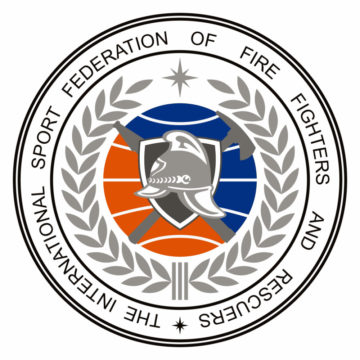