Under the aegis of the International Sports Federation of Fire fighters and Rescuers, the XVII World Championship among men and the VIII World Championship among women in fire and rescue sport was inaugurated in Samarkand (Uzbekistan), the most ancient city of Central Asia, on 1 October 2022. Delegations from over 26 countries gathered at the Afrosiab sports complex. The strongest athletes and world champions in fire and rescue sport came to fight for the cups and medals.

Alexander Chupriyan welcomed athletes and guests to the event. He congratulated everyone on the opening of the competitions and emphasised the fact that every year the boundaries of communication, the format of the competition are expanding and their popularity is increasing.

- Participation in sporting events builds character, develops team spirit and fosters a willingness to fight for results. With your achievements in sport you prove that the fire and rescue service is always ready to help people

It was a tough and hard-fought battle to determine the world champions in one of the most spectacular and dynamic disciplines of the fire and rescue sport, the Assault Ladder Steeplechase.

At the end of the evening, Anna Yudina and Nikita Ukolov received the main prizes - cars!

On the second day of the championship the competitors competed in the 100-metre obstacle course. Only the strongest runners with the best results in a tough and persistent race took part in the final race.

On the 3rd of October in the heart of Samarkand, in the sports complex "Afrosiab" athletes competed in fire relay.

This event is purely a team event, and each participant must clearly understand his/her task and complete it as quickly and correctly as possible. Only when all the competitors are working in harmony can the ultimate goal, victory, be achieved!

On 4 October, athletes competed on the treadmills to win the battle deployment. From the first minutes, the contestants captivated the audience with their spectacle, hard fighting and skill.
The competition results determined winners and medalists in combat deployment.

The men's team of the Republic of Belarus deservedly took the first step of the podium. The second place and the silver medal went to the team of the Russian Federation. The men's team of the People's Republic of China took home the bronze medal.
Representatives of the fair sex of the Republic of Kazakhstan vividly demonstrated their beauty and grace in the combat deployment, they confidently won, beating the national teams of the Russian Federation and the Republic of Belarus.
On October 4 in the heart of Samarkand city the closing and awarding ceremony of winners of XVII World Championship among men and VIII World Championship among women in fire-rescue sport took place.

Cups, diplomas, medals and valuable gifts were awarded to winners and prize-winners.

Congratulations to the winners and medalists of the competition! 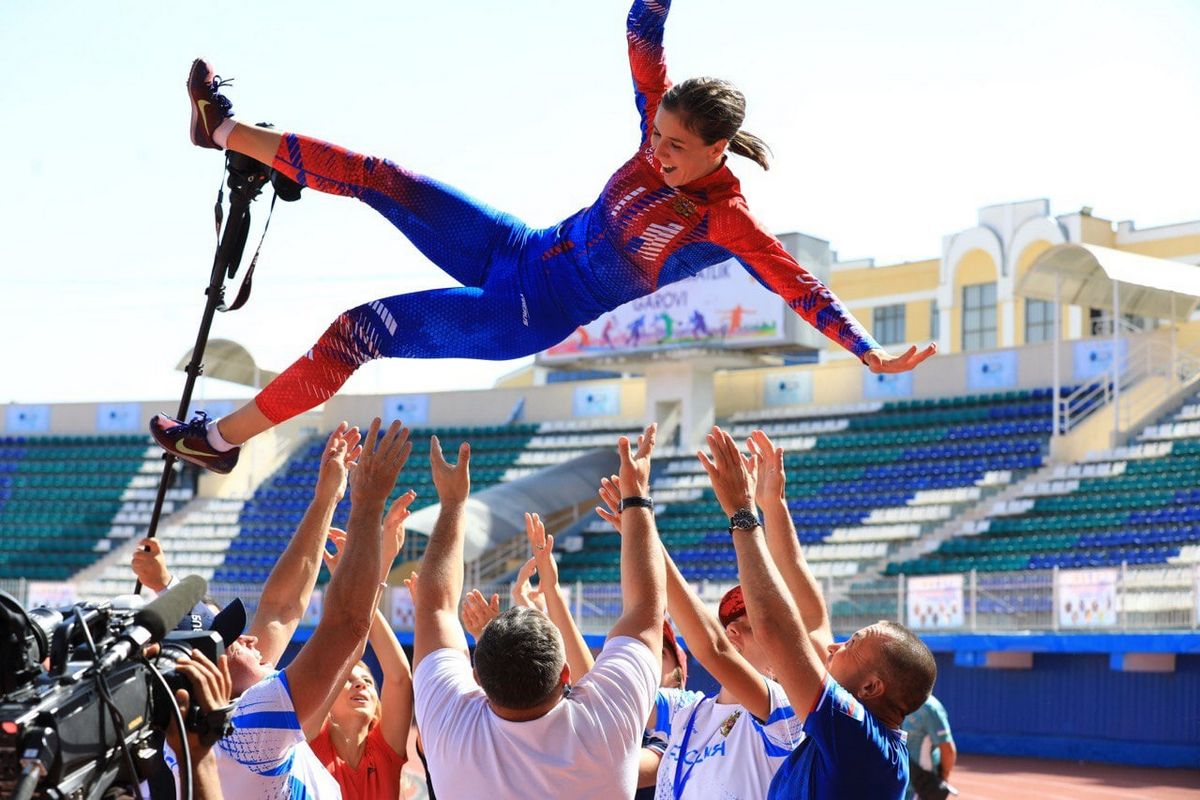 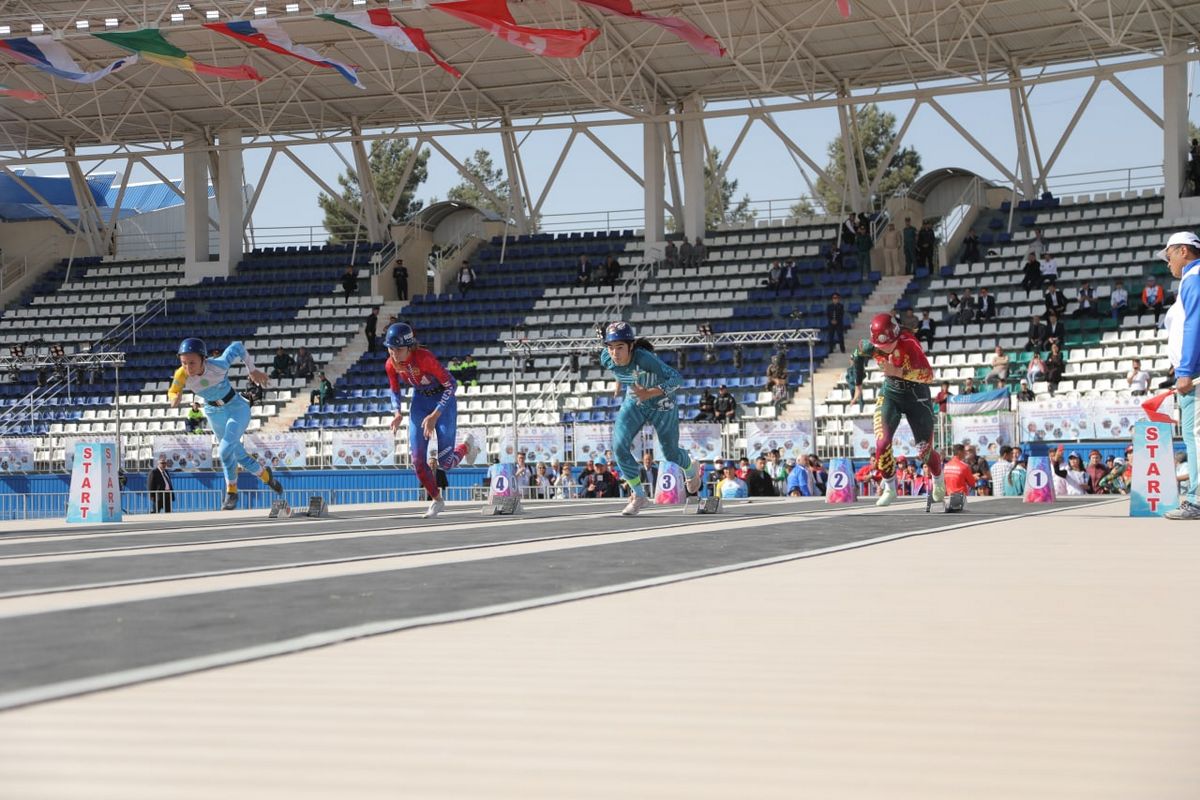 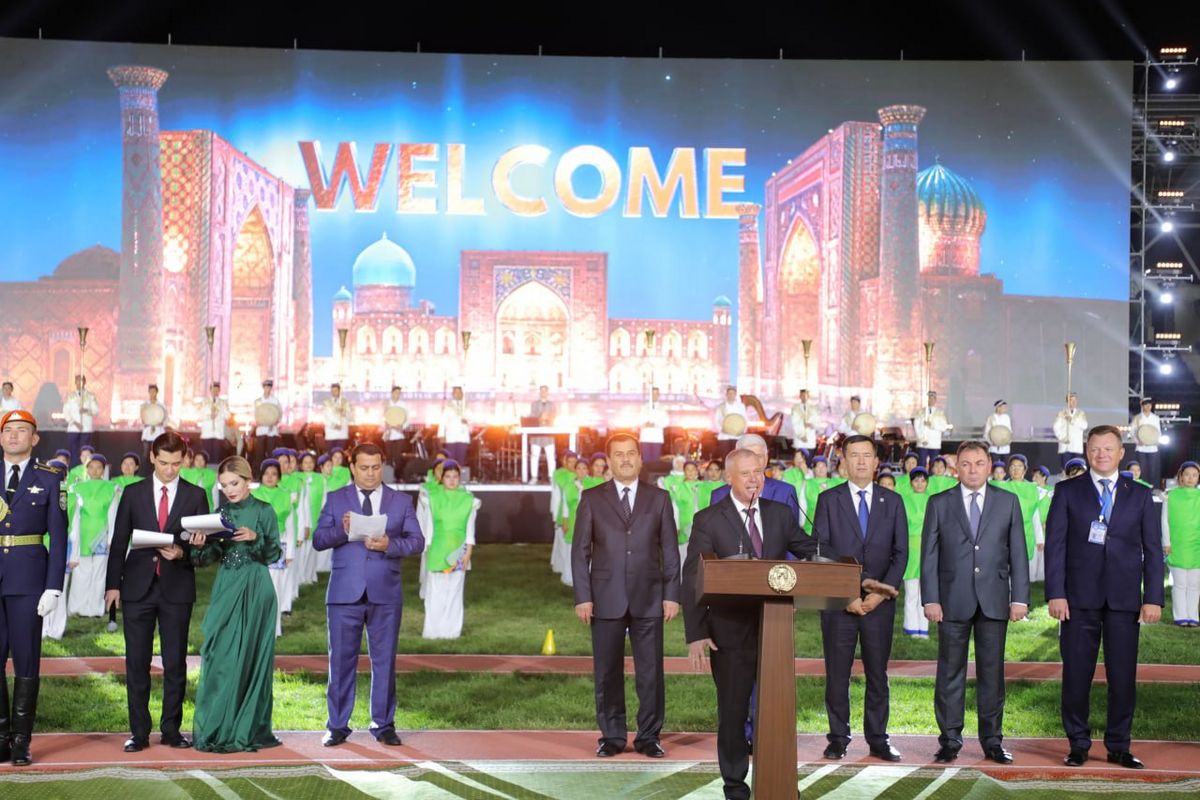 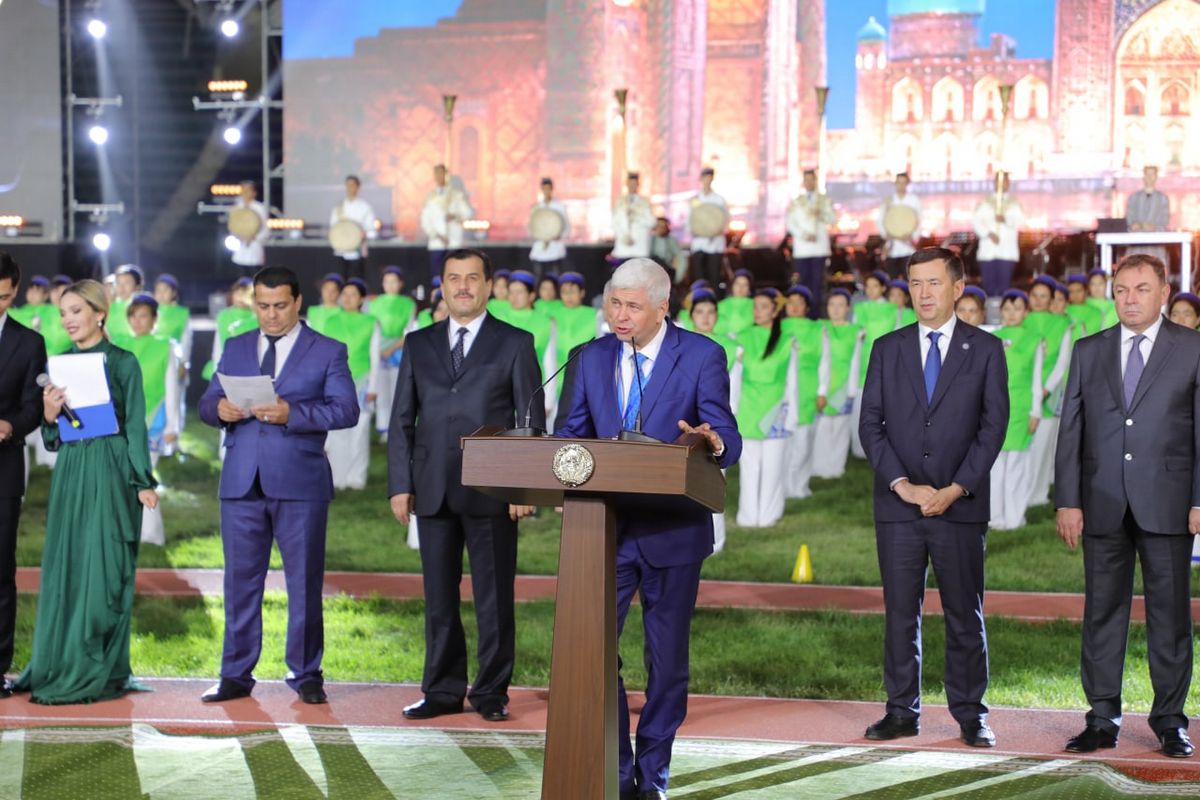 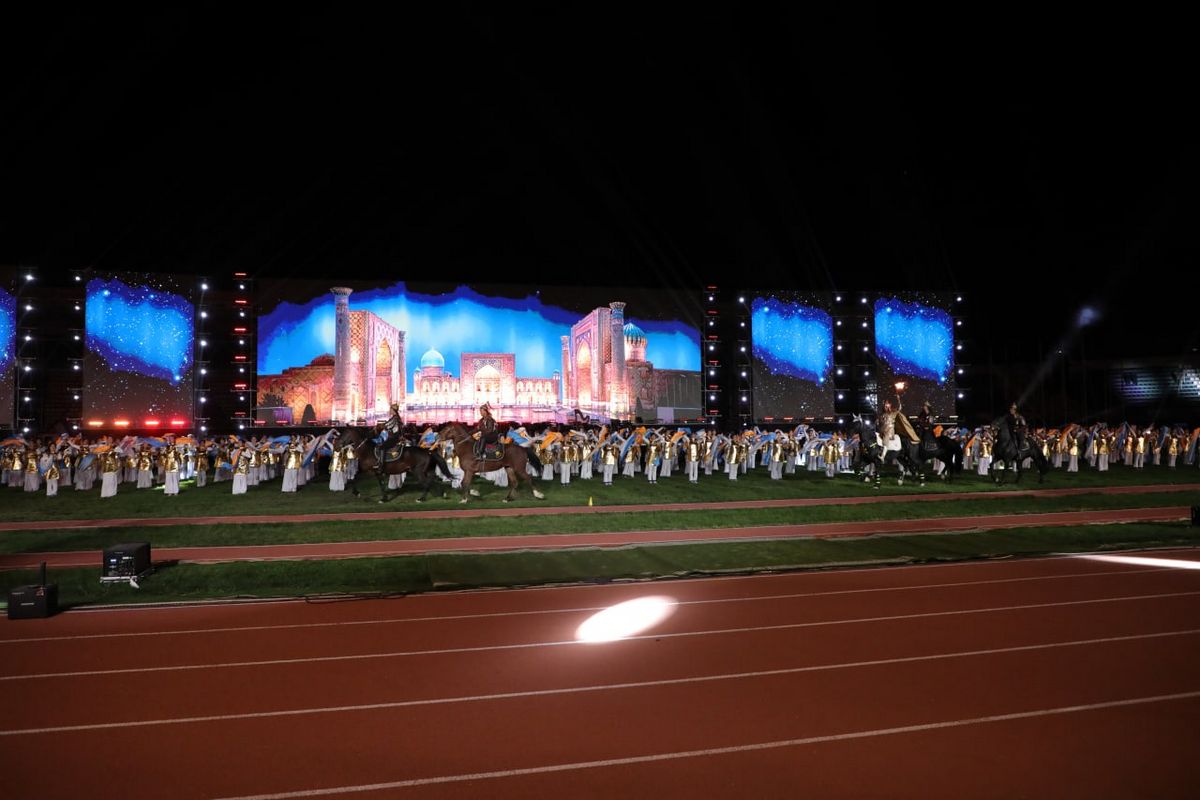 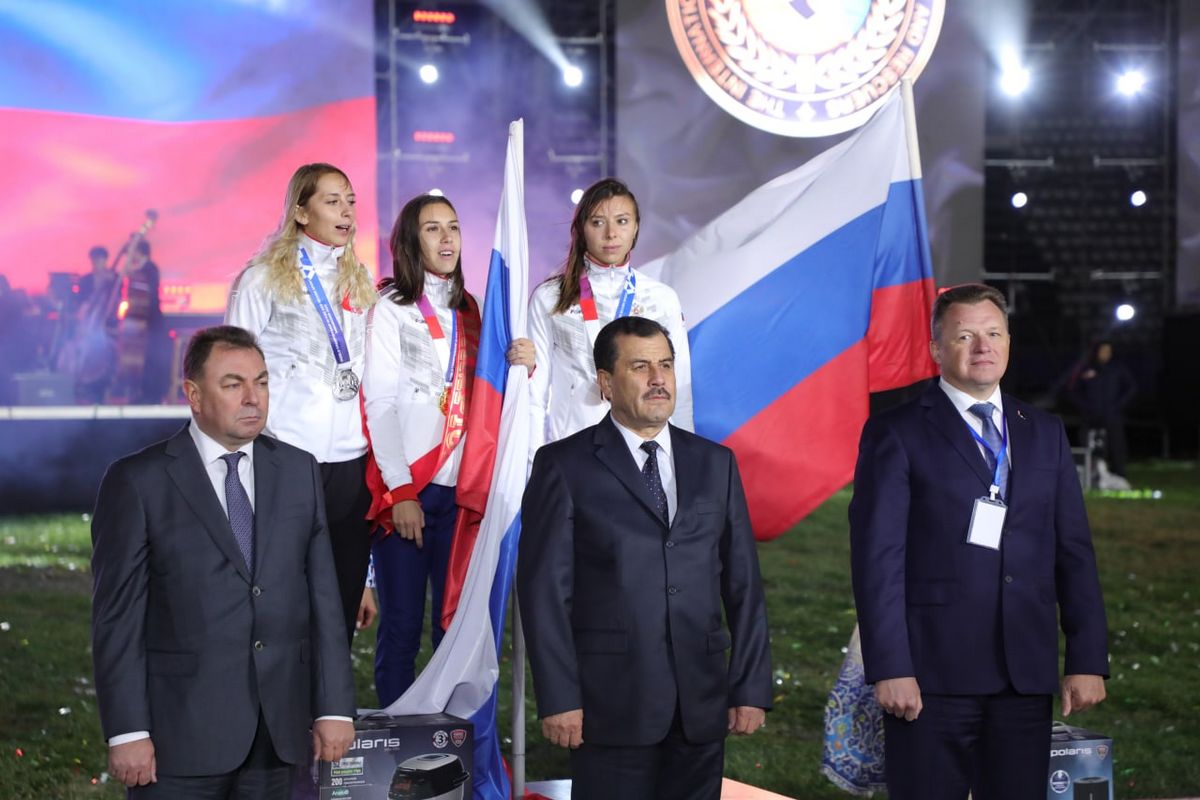 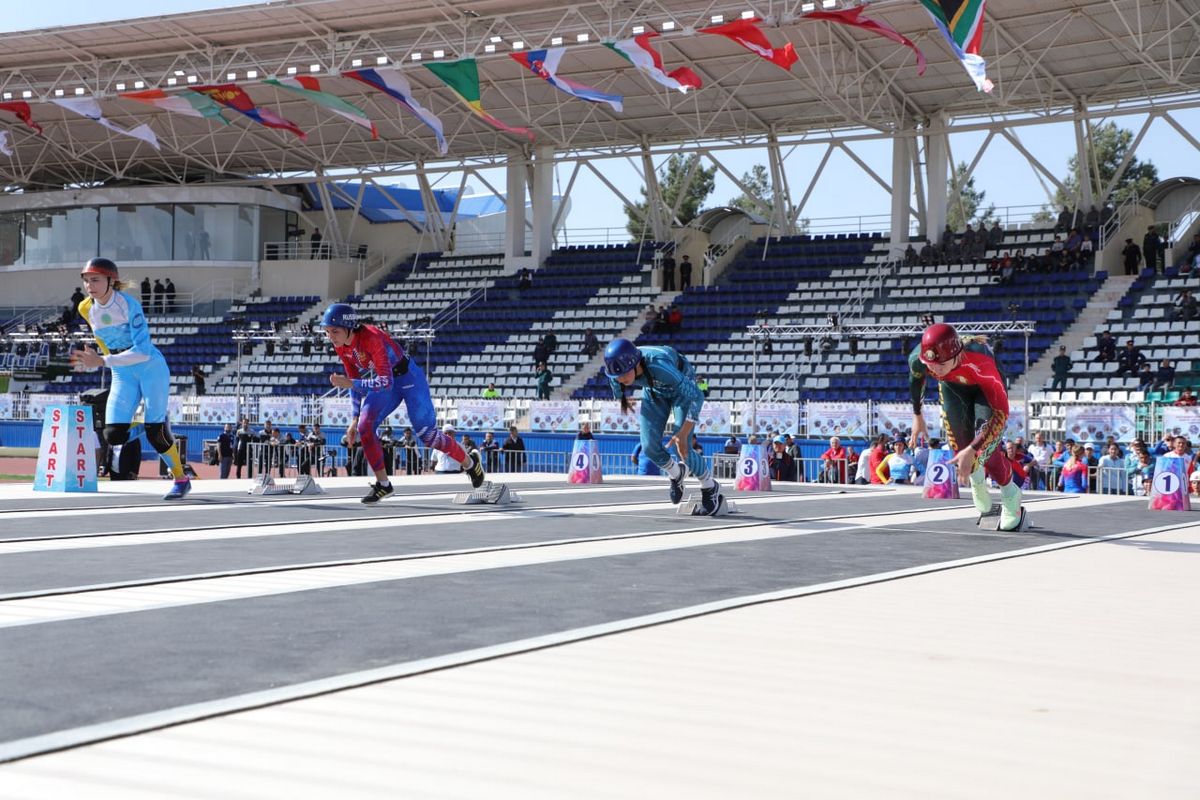 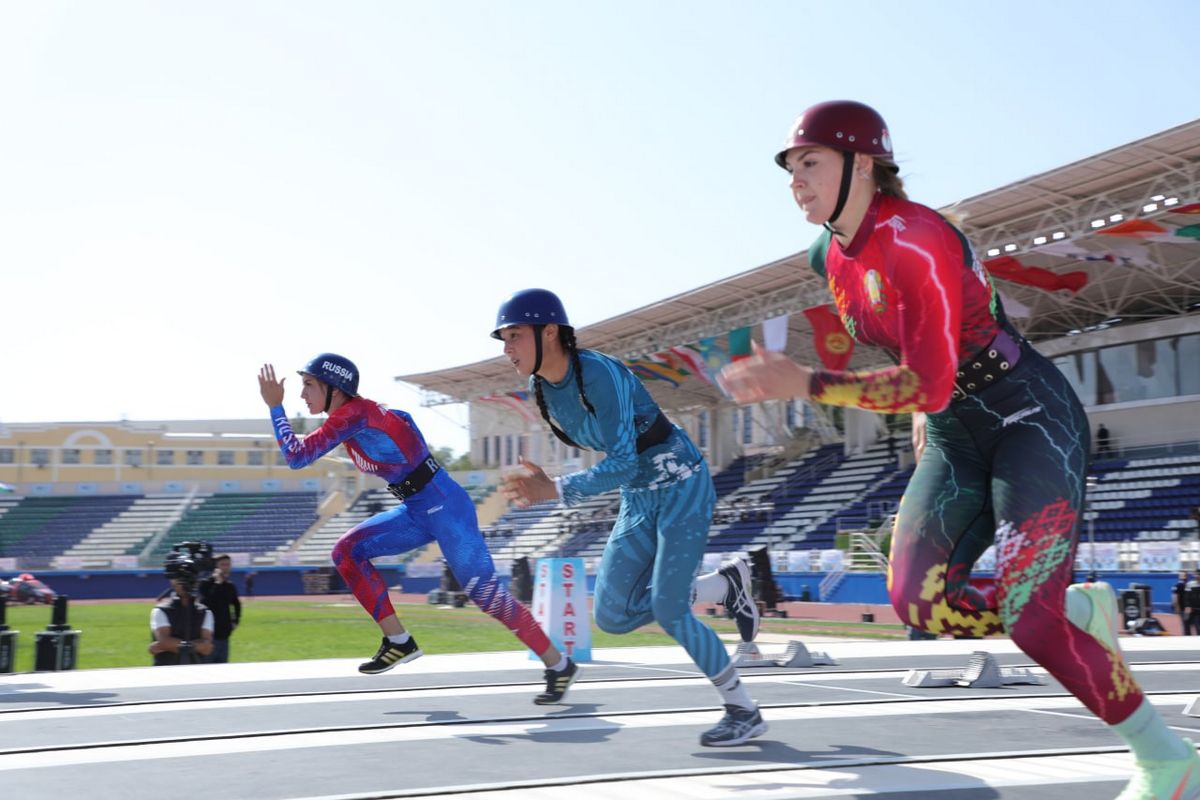 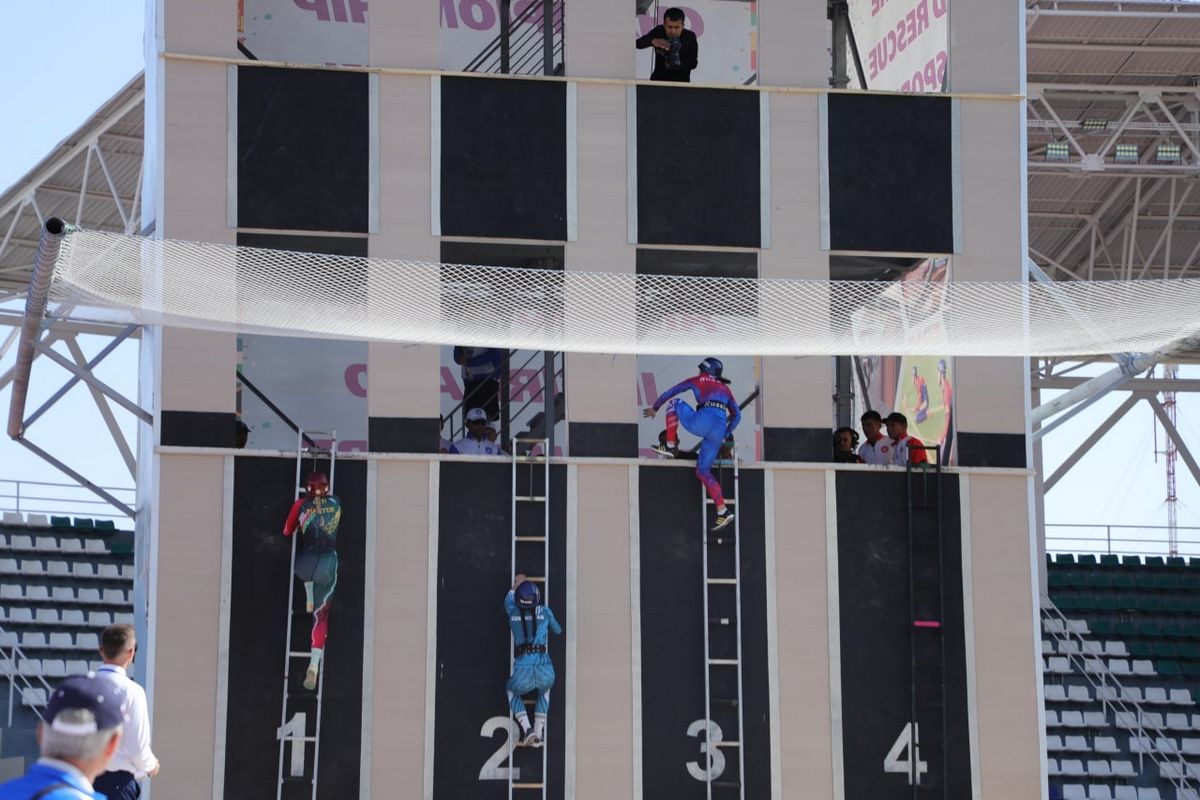 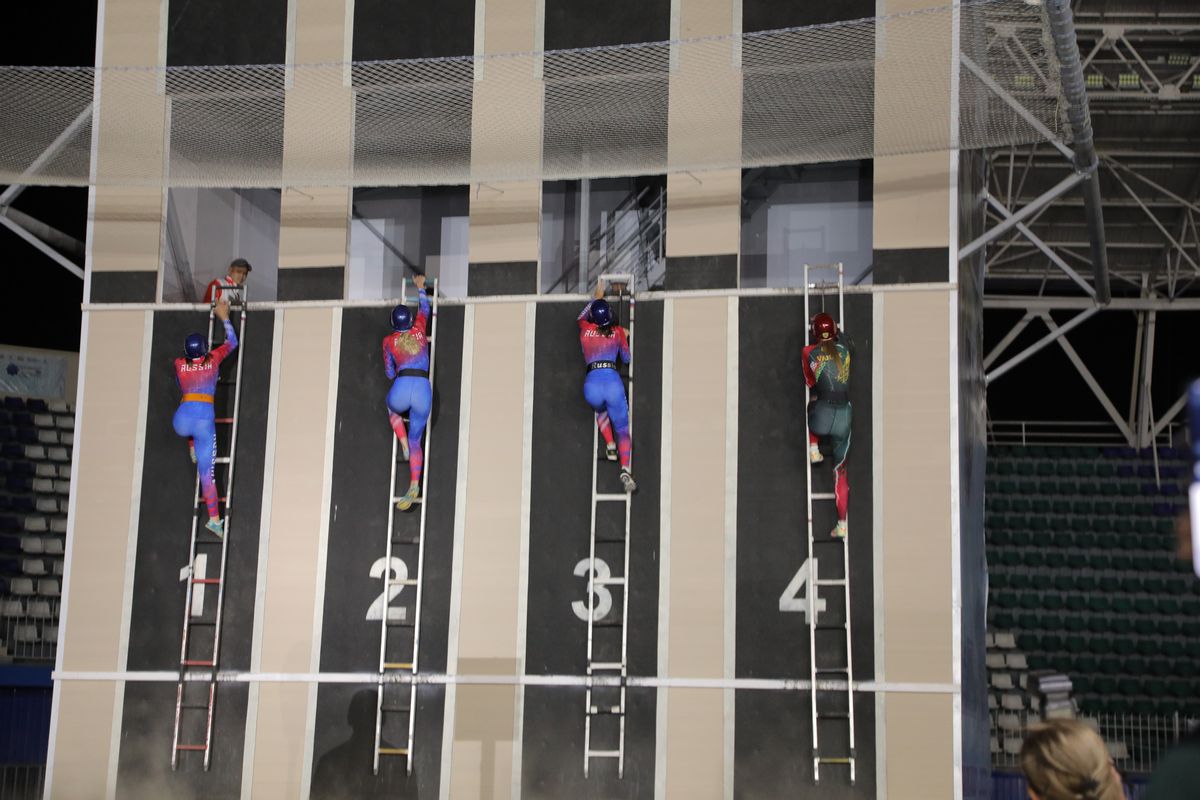 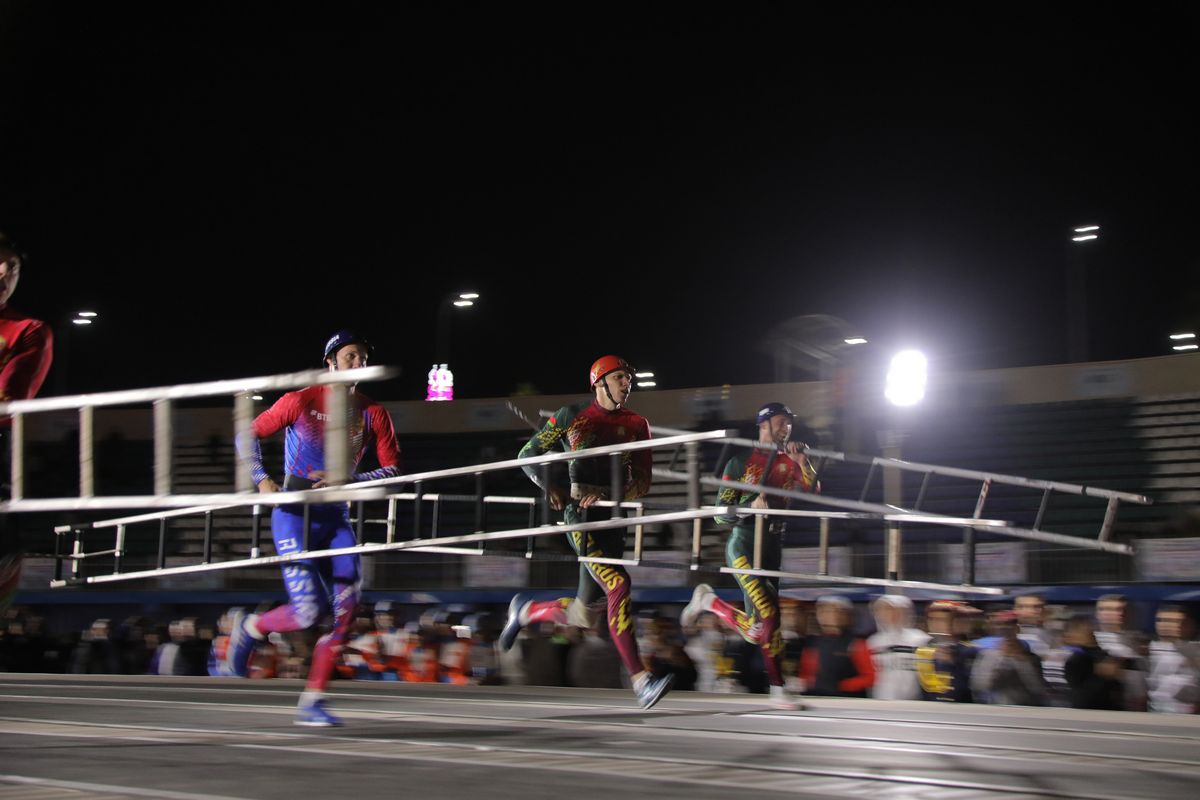 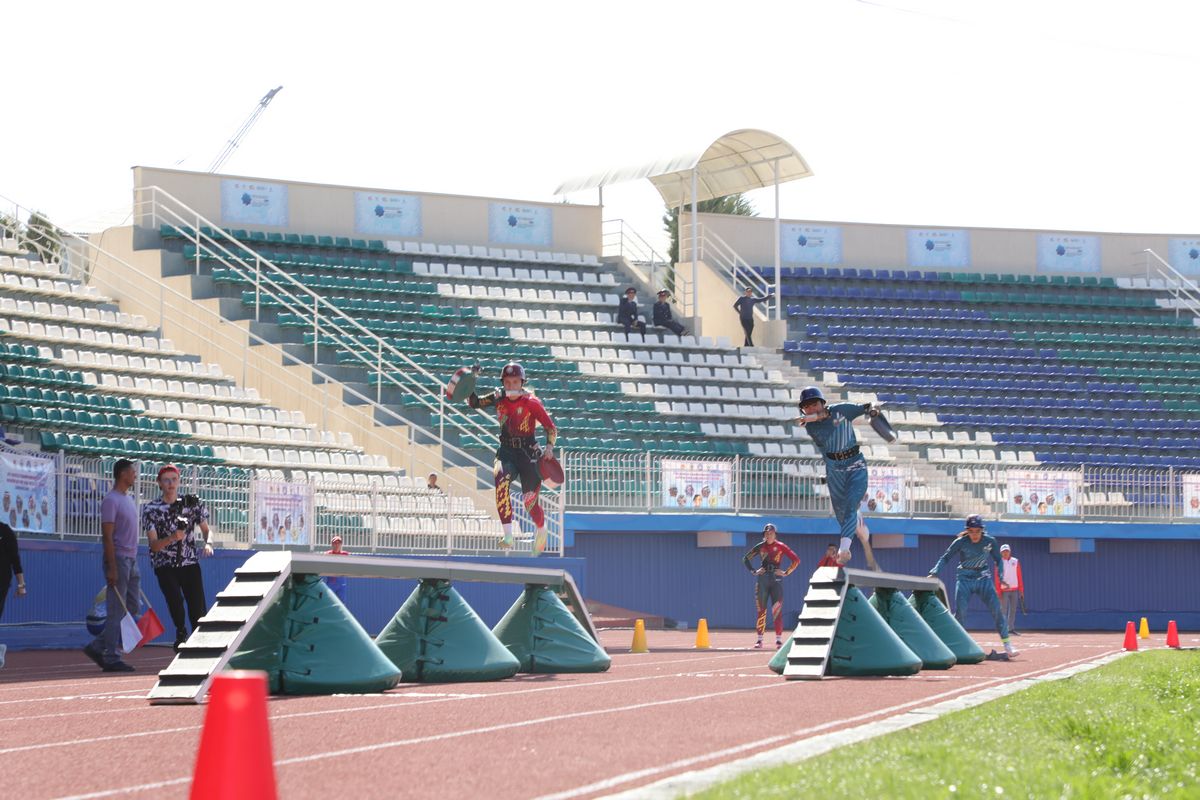 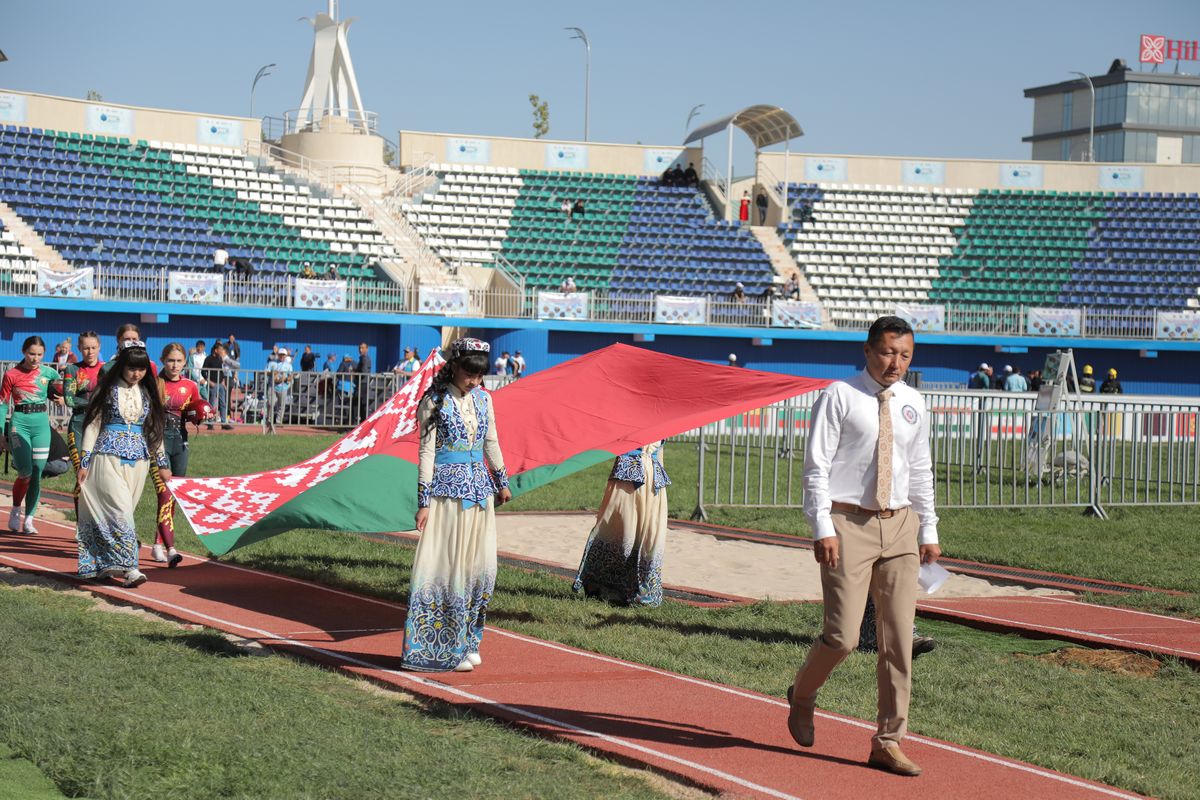 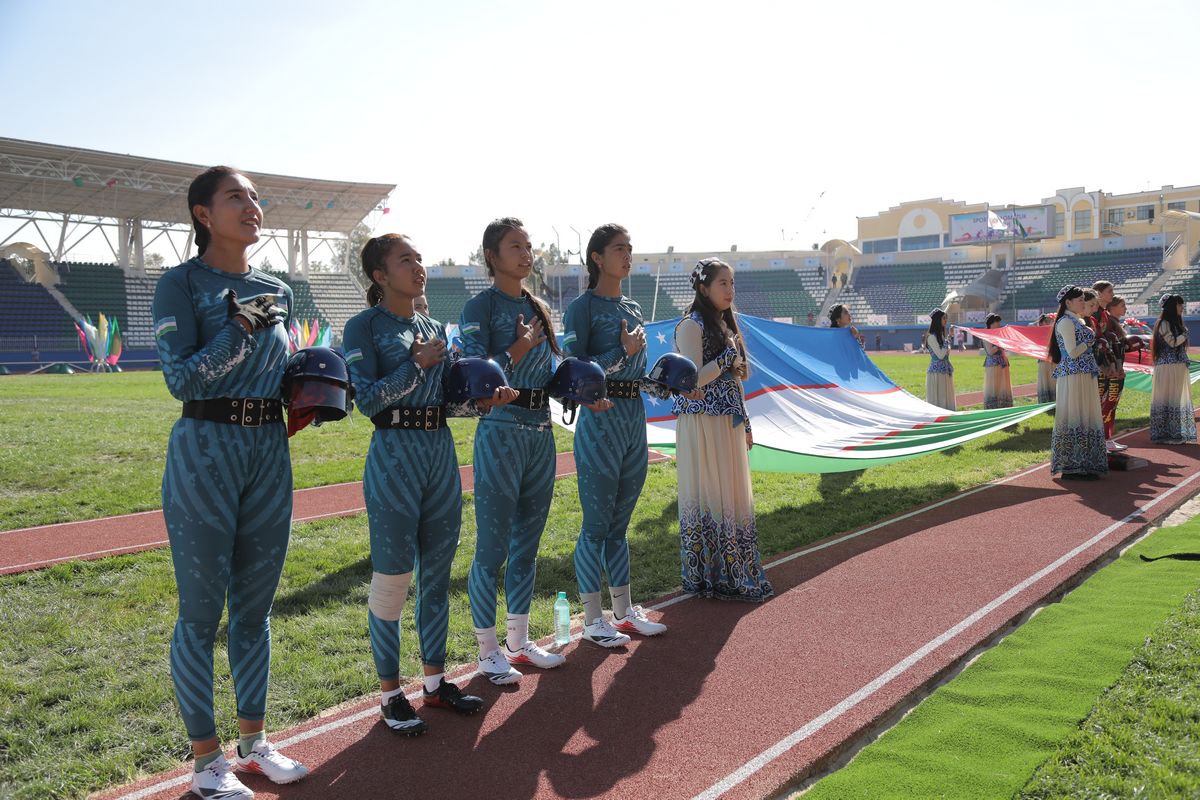 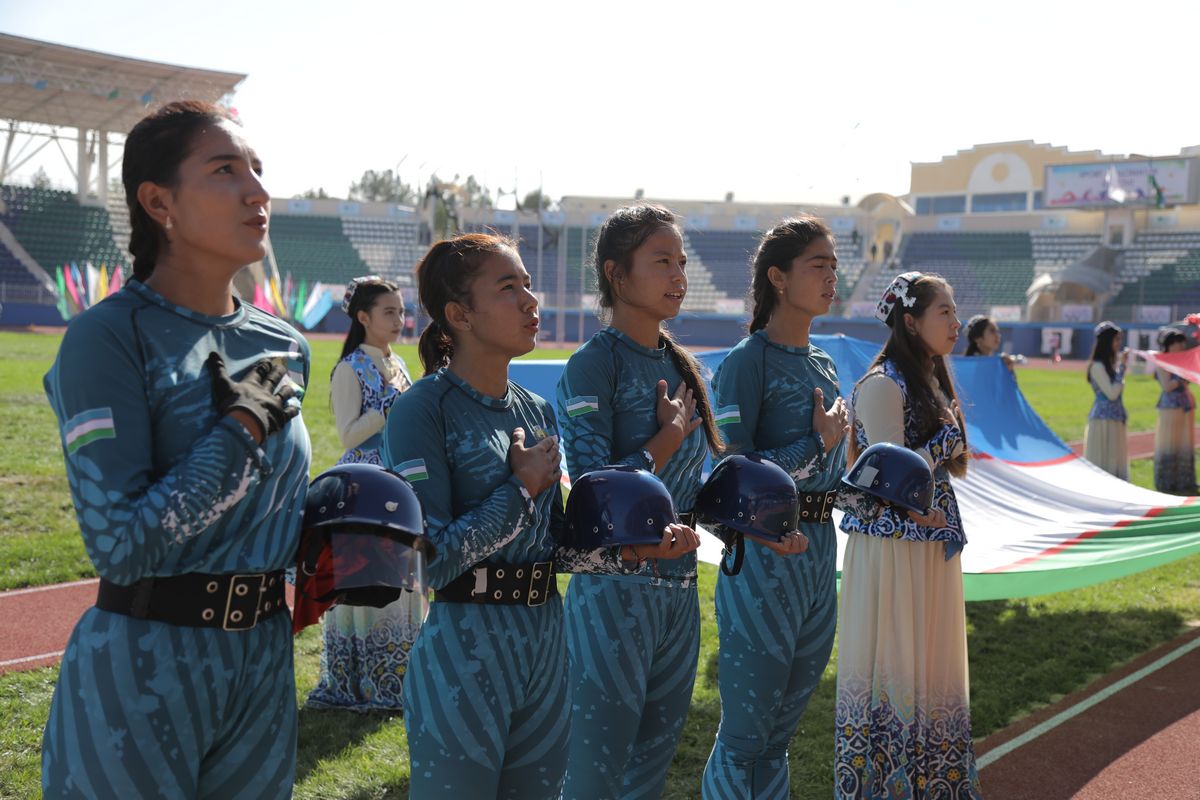 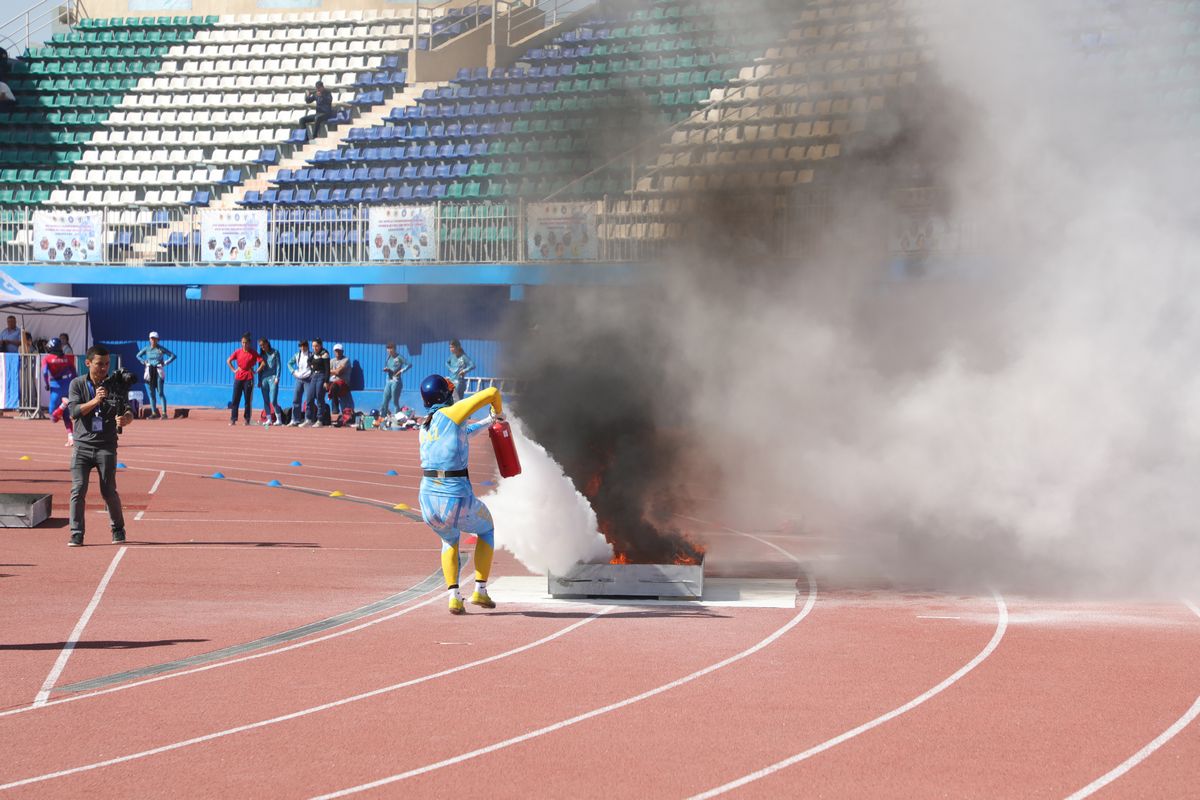 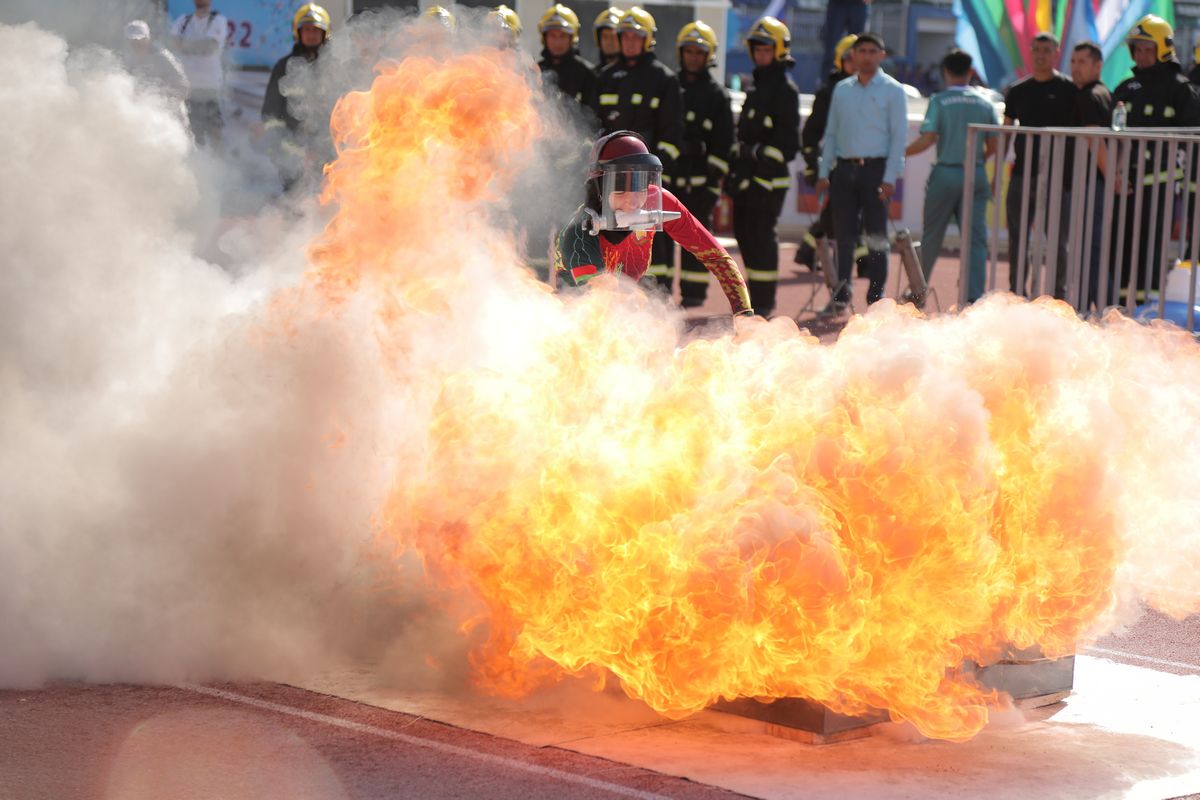 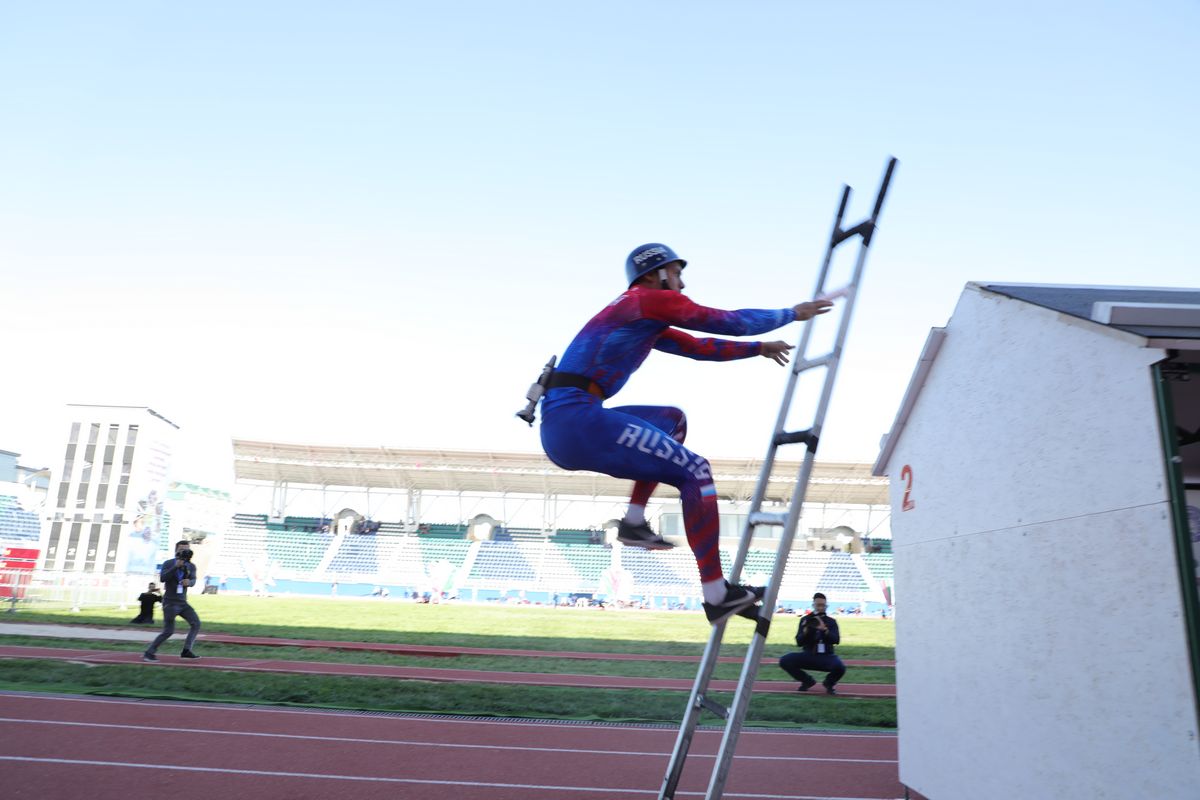 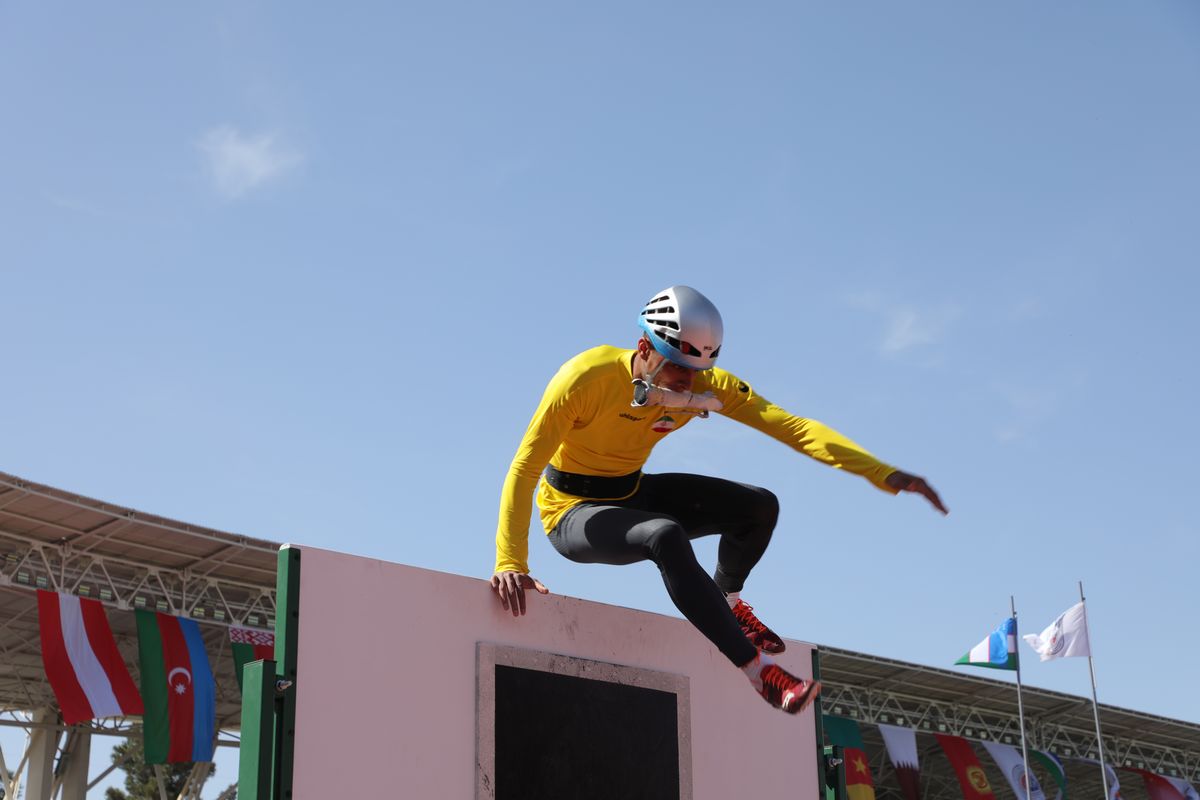 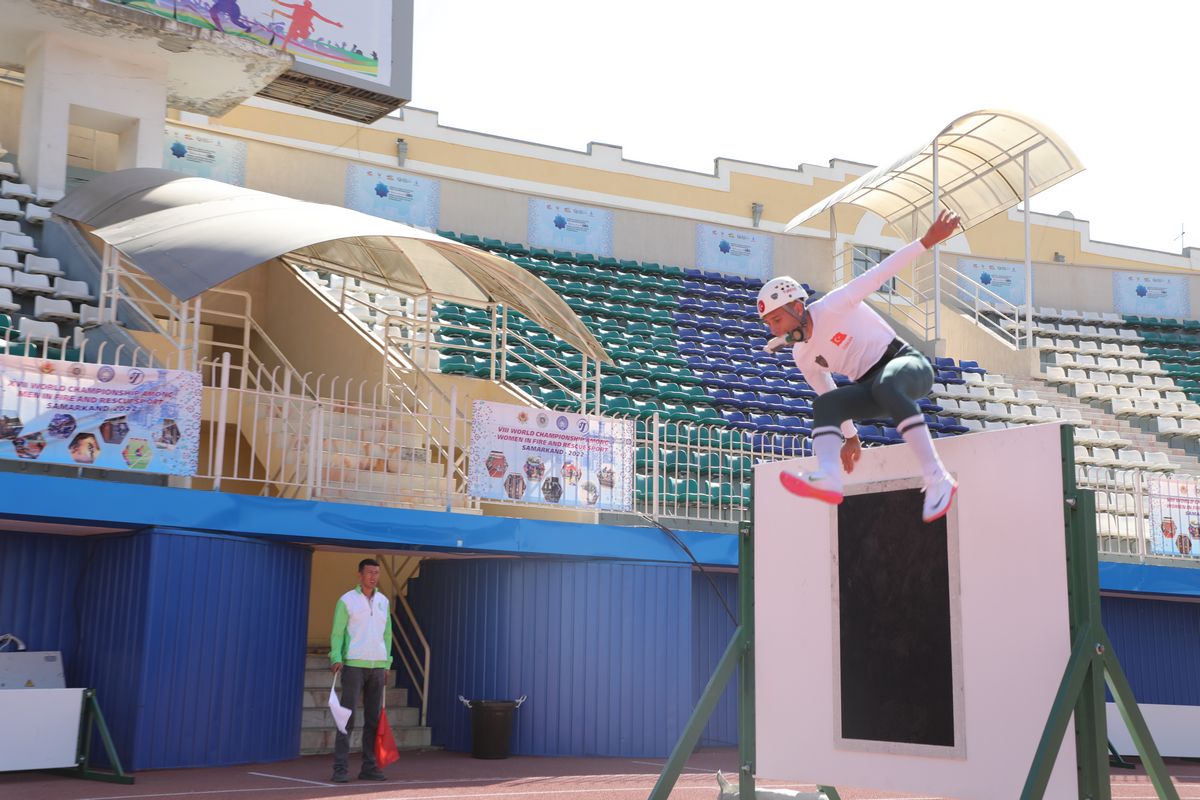 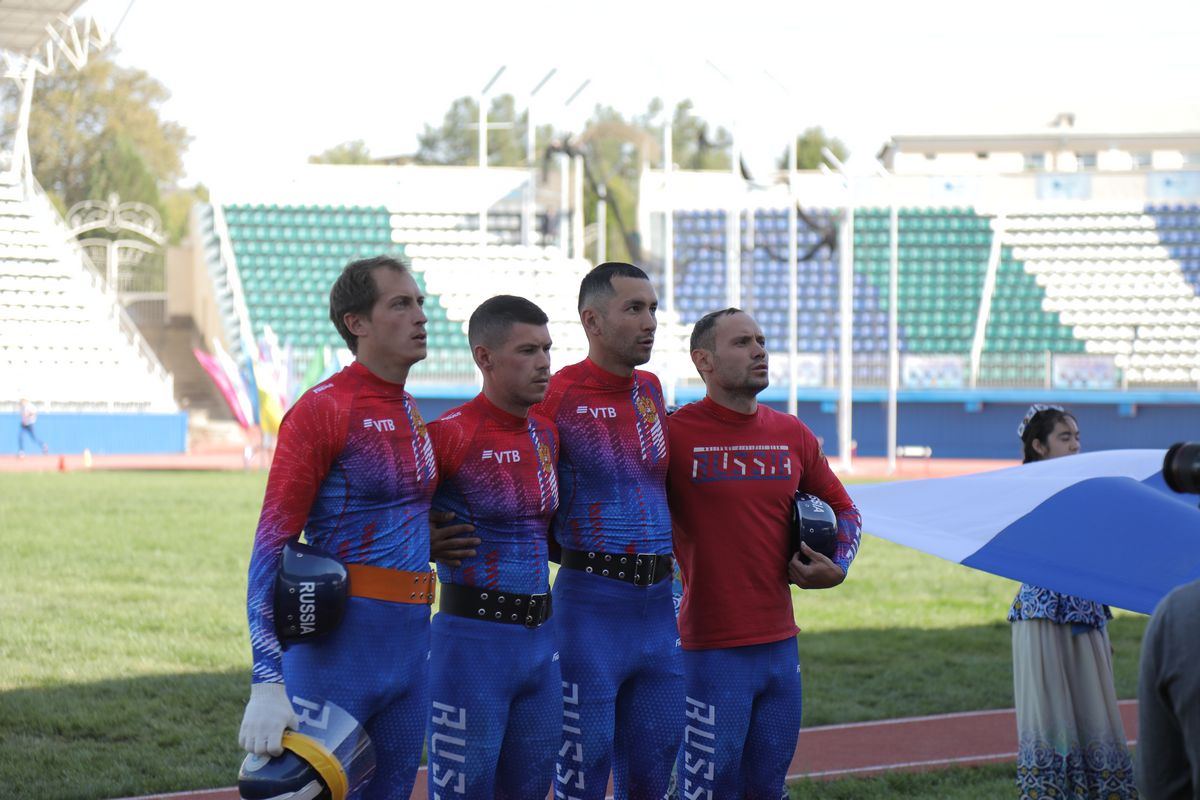 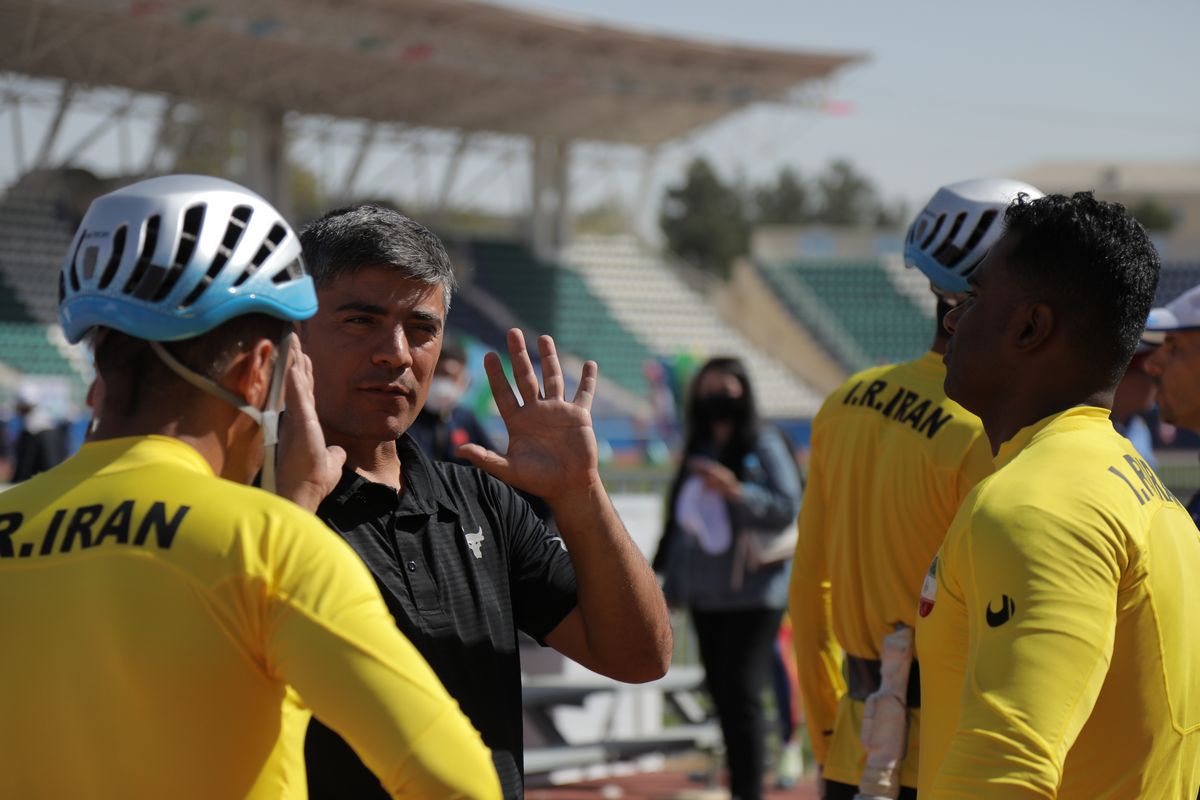 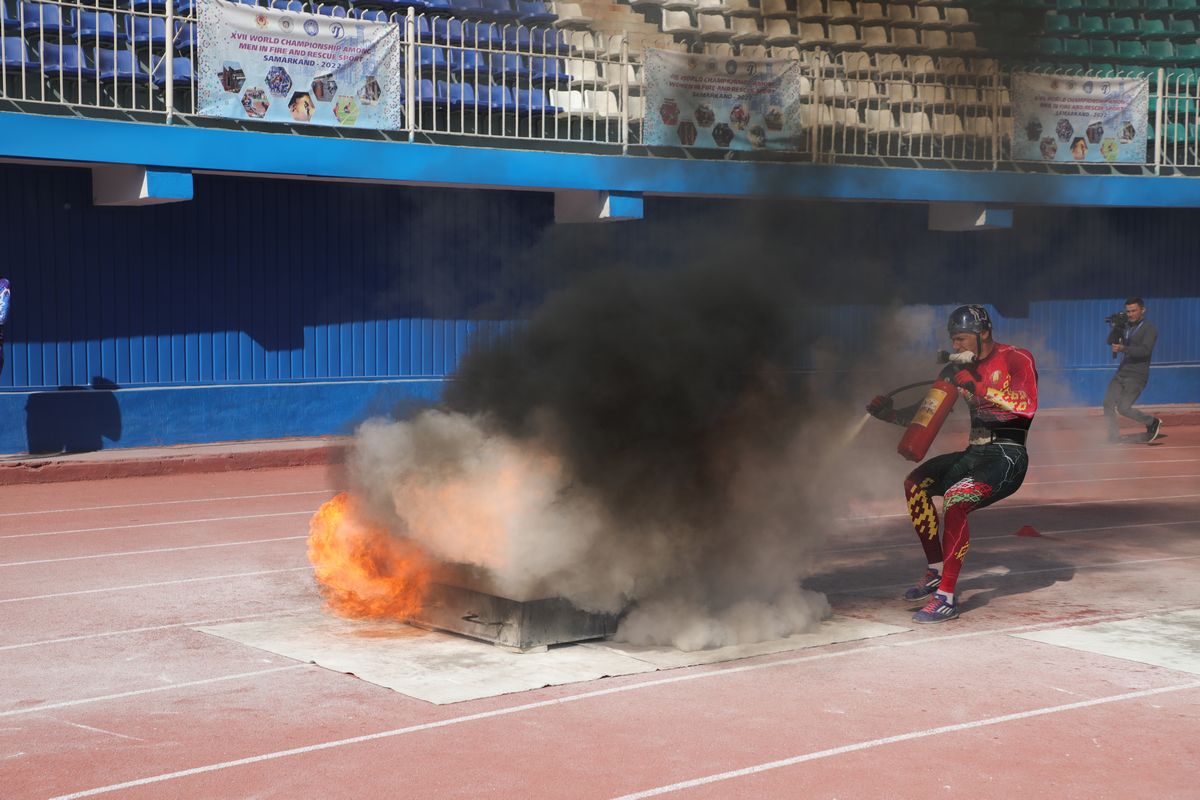 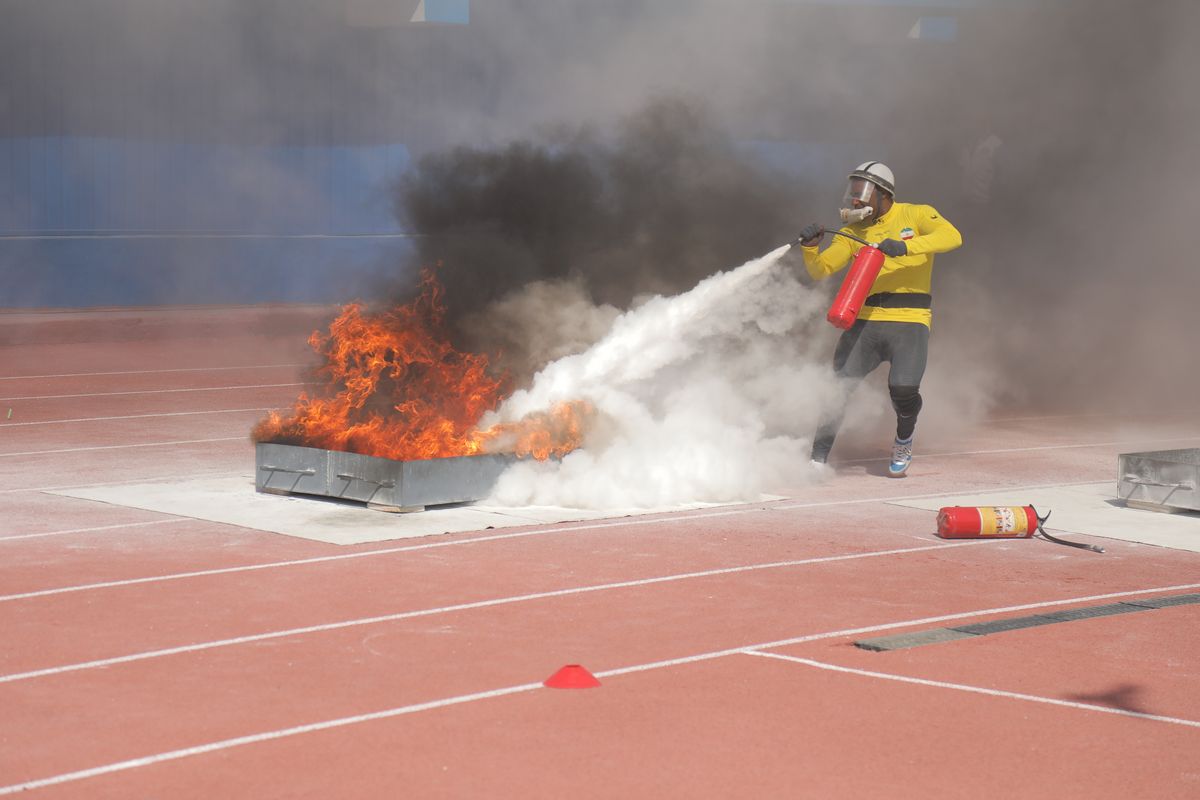