One of the priorities of the International Sport Federation of Firefighters and Rescuers is the organization and hosting of World Championships in Fire and Rescue Sport.

On March, 24-25th, 2022 negotiations on cooperation in the field of sports of firefighters and rescuers, as well as the organization and carrying out of the XXIII International Conference of Heads of Fire and Rescue Services in 2022 and the XVIII World Championship among men and the IX World Championship among women in fire and rescue sport in 2023 in the city of Istanbul (Republic of Turkey) took place in Istanbul.

The delegation consisting of Mr. Andrey Kalinin - Director of the Executive Directorate of the International Sport Federation of Firefighters and Rescuers, met with Mr. Can Akın Çağlar - Secretary General of the Municipality of Istanbul and Mr. Remzi Albayrak - Head of the Istanbul Fire Department.

As a result of the talks, it was confirmed that an international conference and world championships on fire and rescue sport are ready to be held in Istanbul and that the state municipal services are supported and assisted, and working meetings were held at the Fire Department of the Istanbul Municipality.

During the stay, the sports facilities and infrastructure of Istanbul required for the international conference and world championships were inspected.

The Executive Directorate has been entrusted with a number of tasks for the preparation and implementation of the events that need to be finalized, decided and agreed upon. 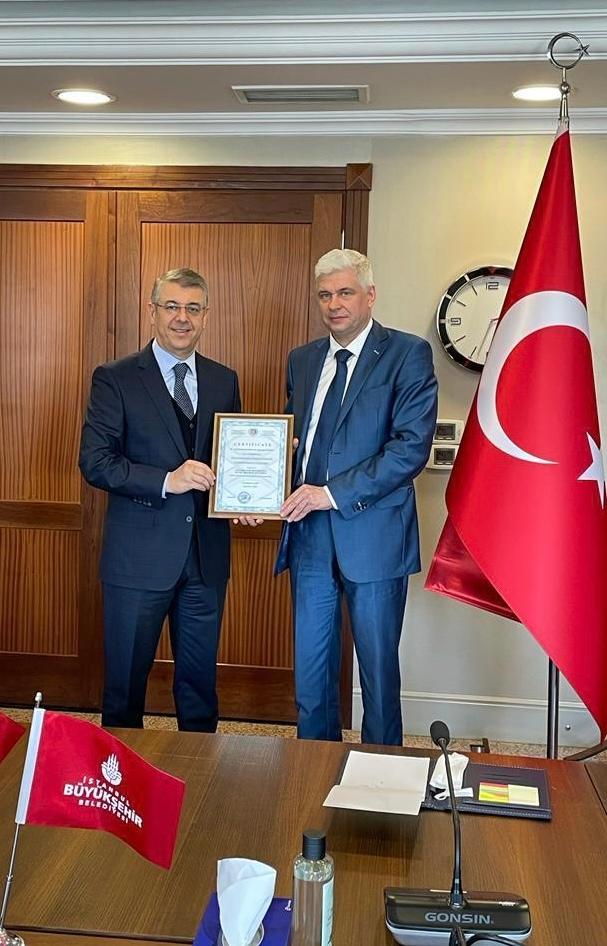 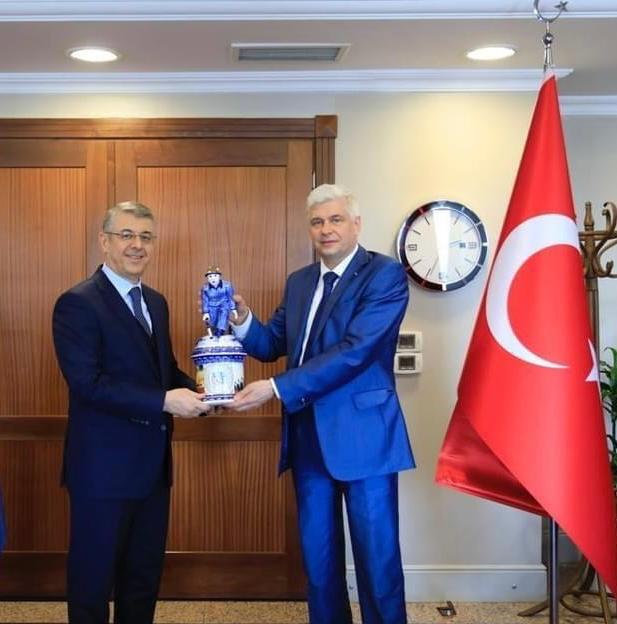 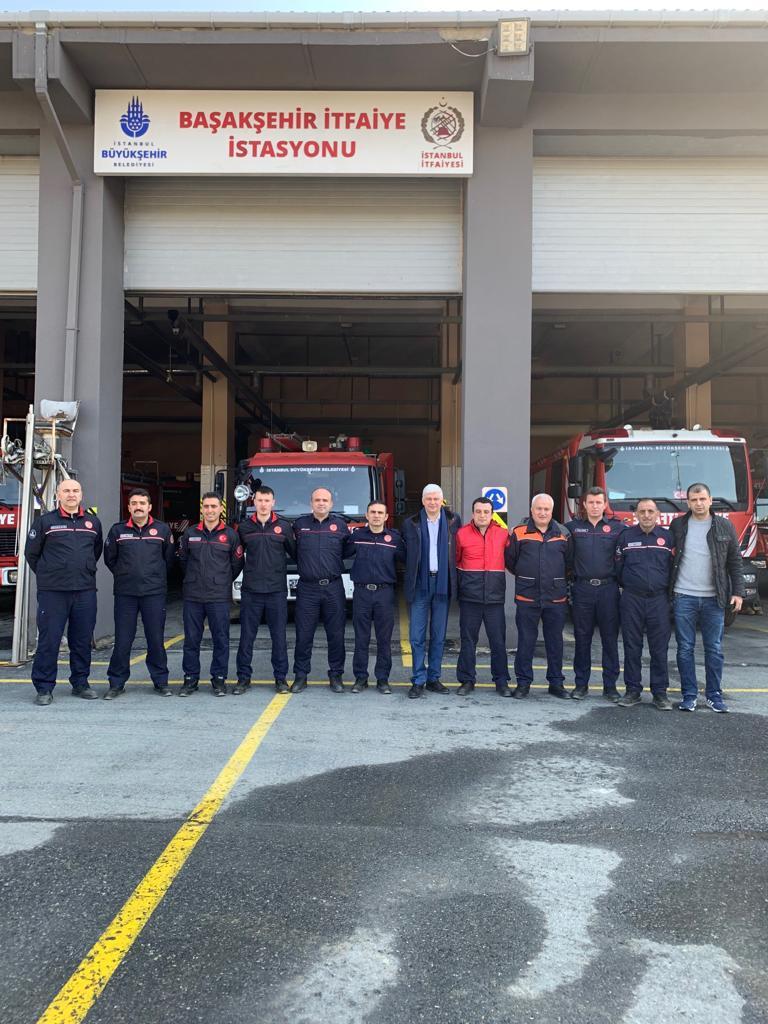 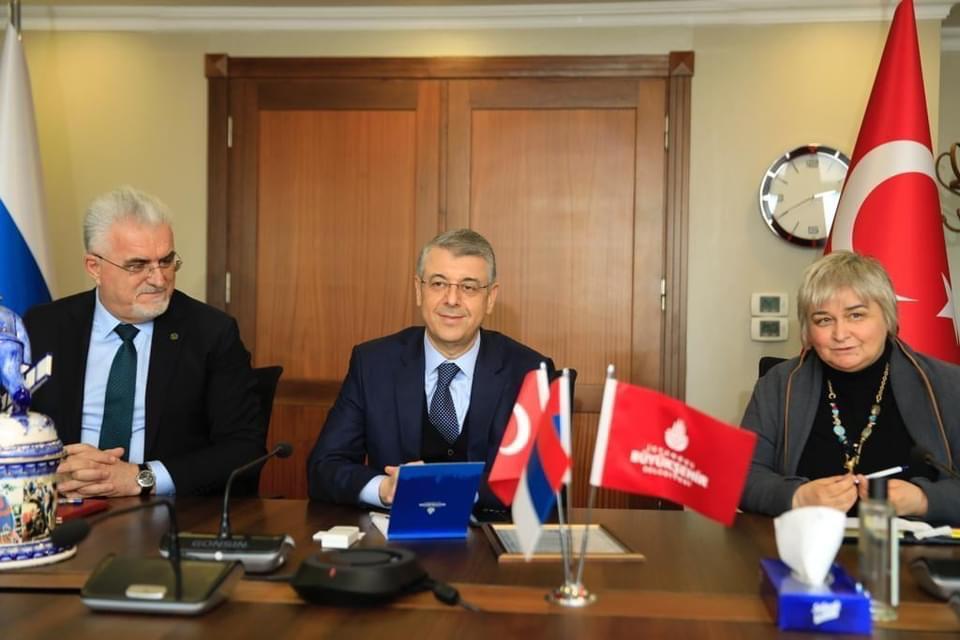 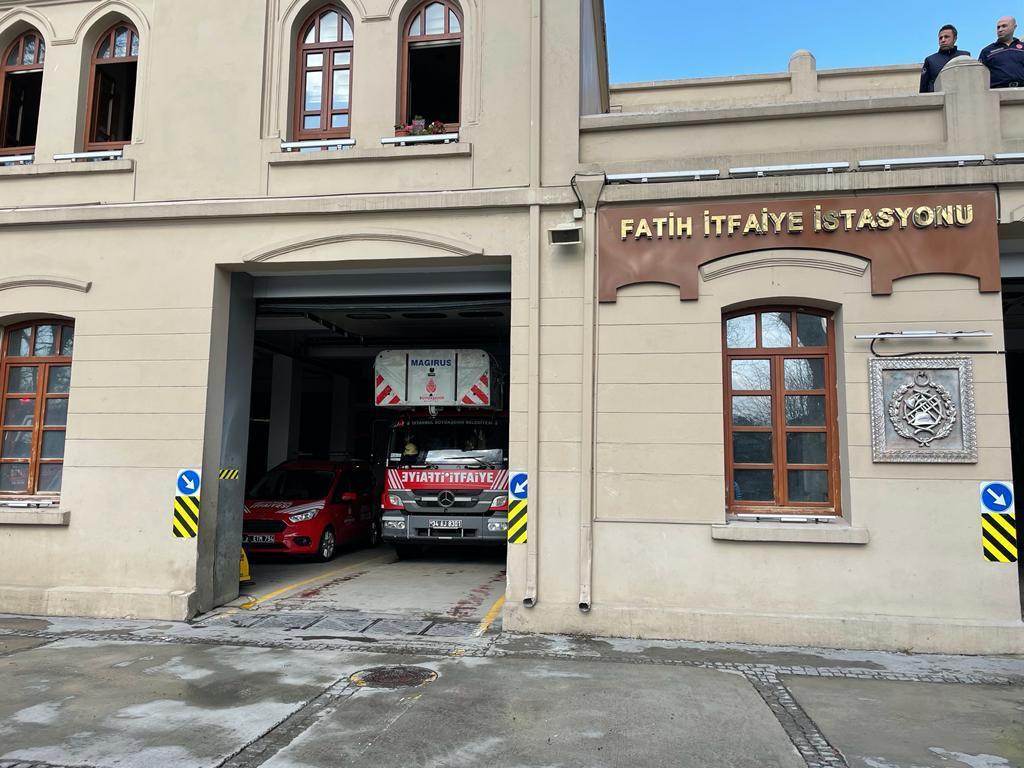 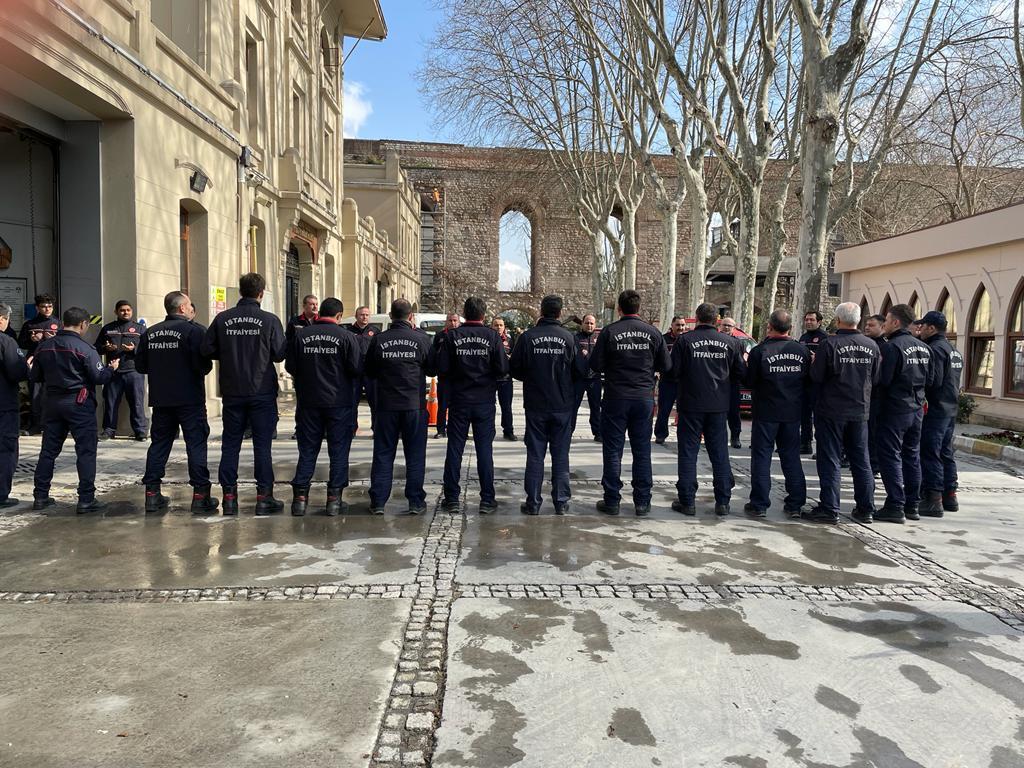 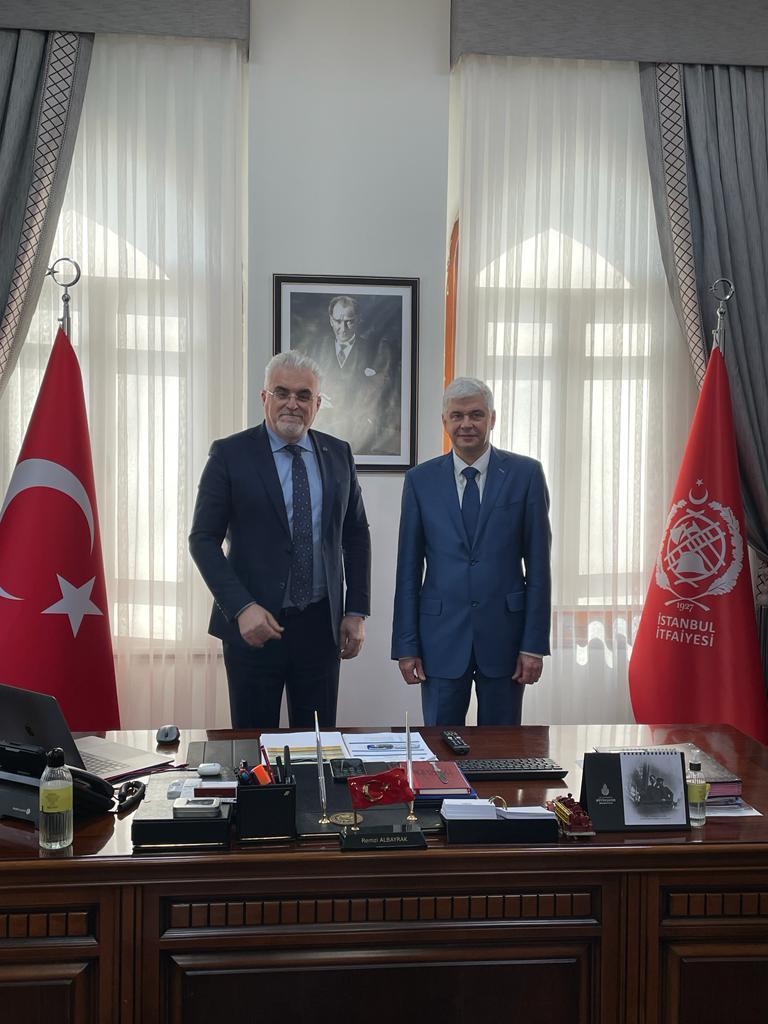 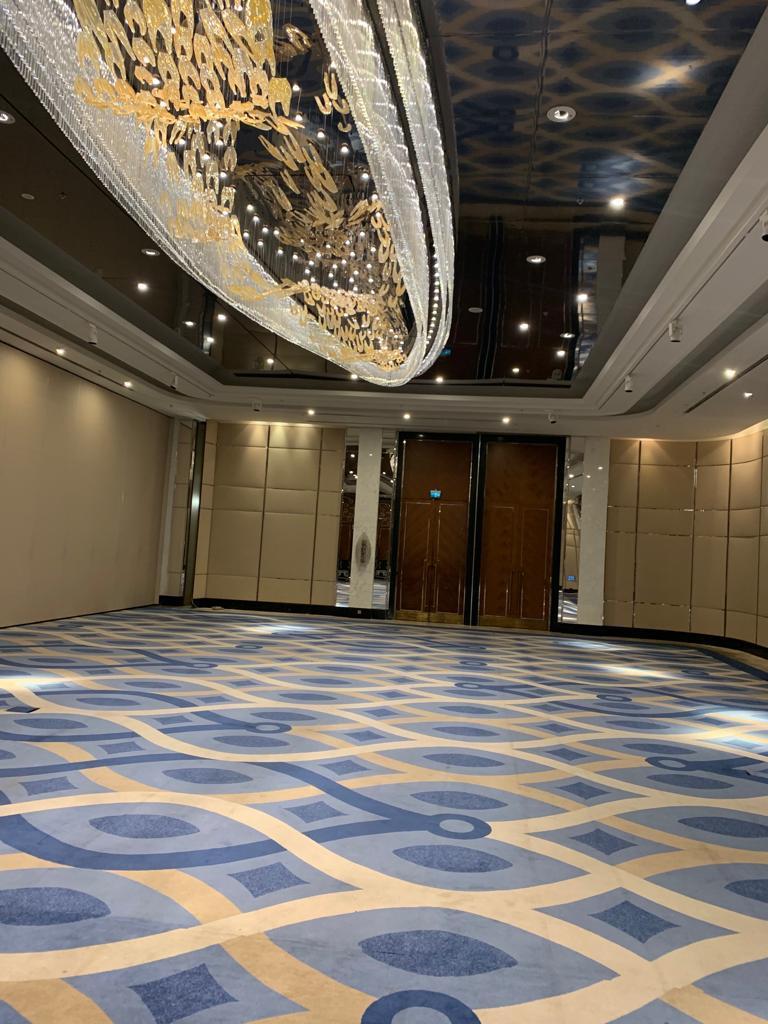 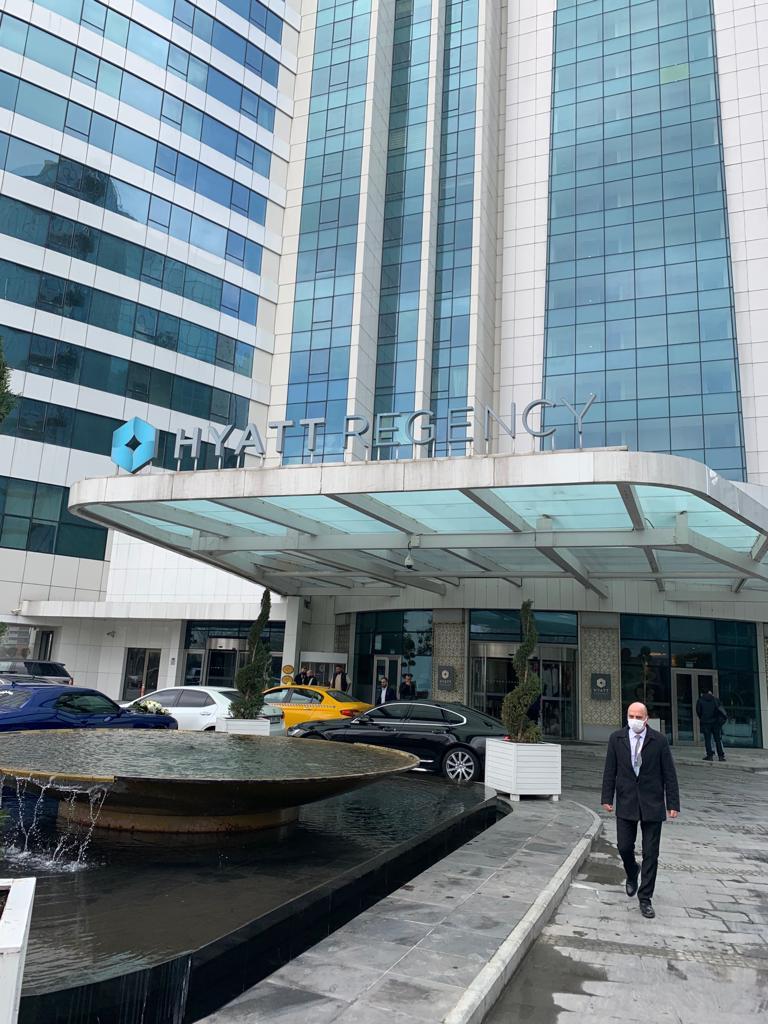 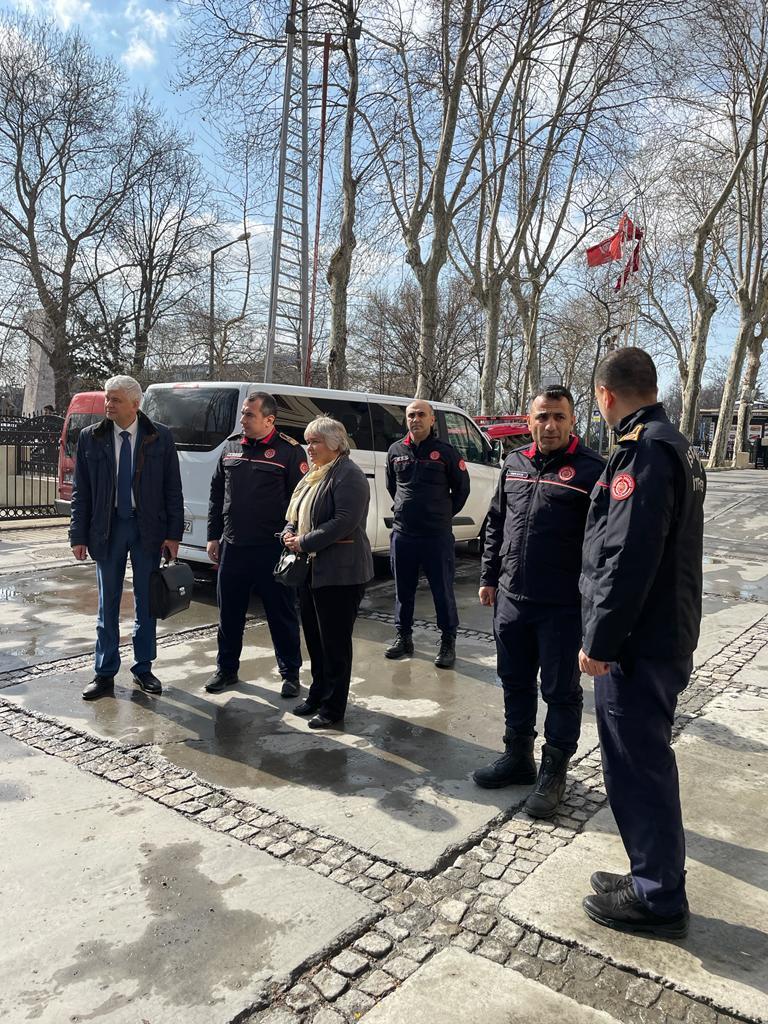 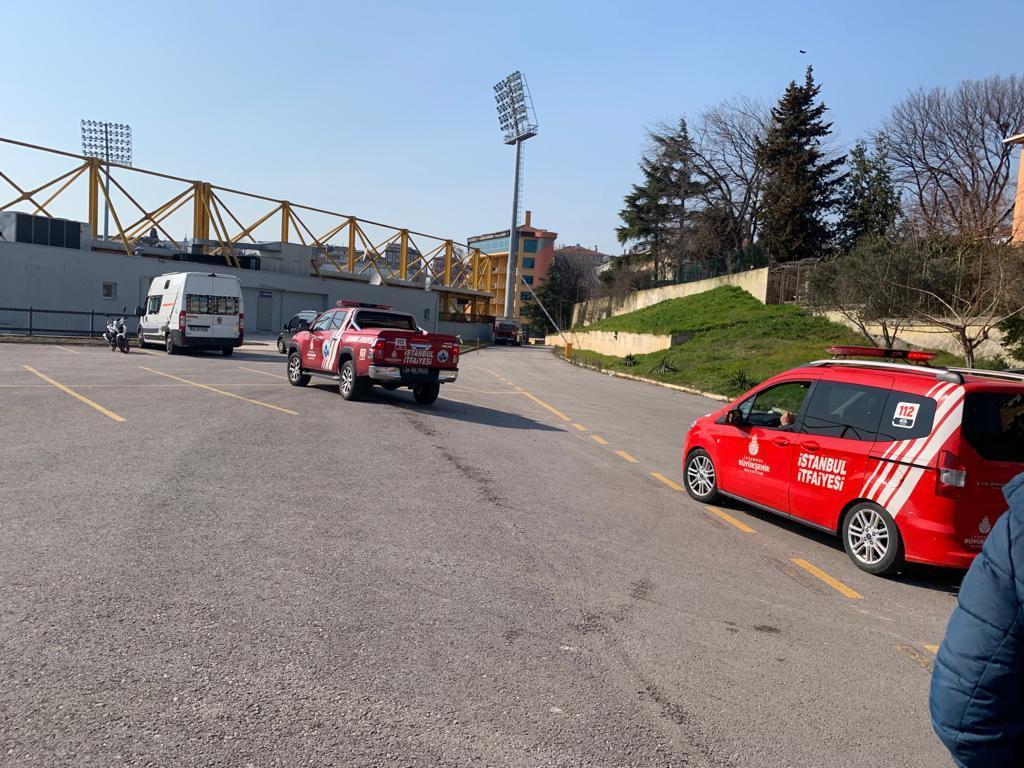 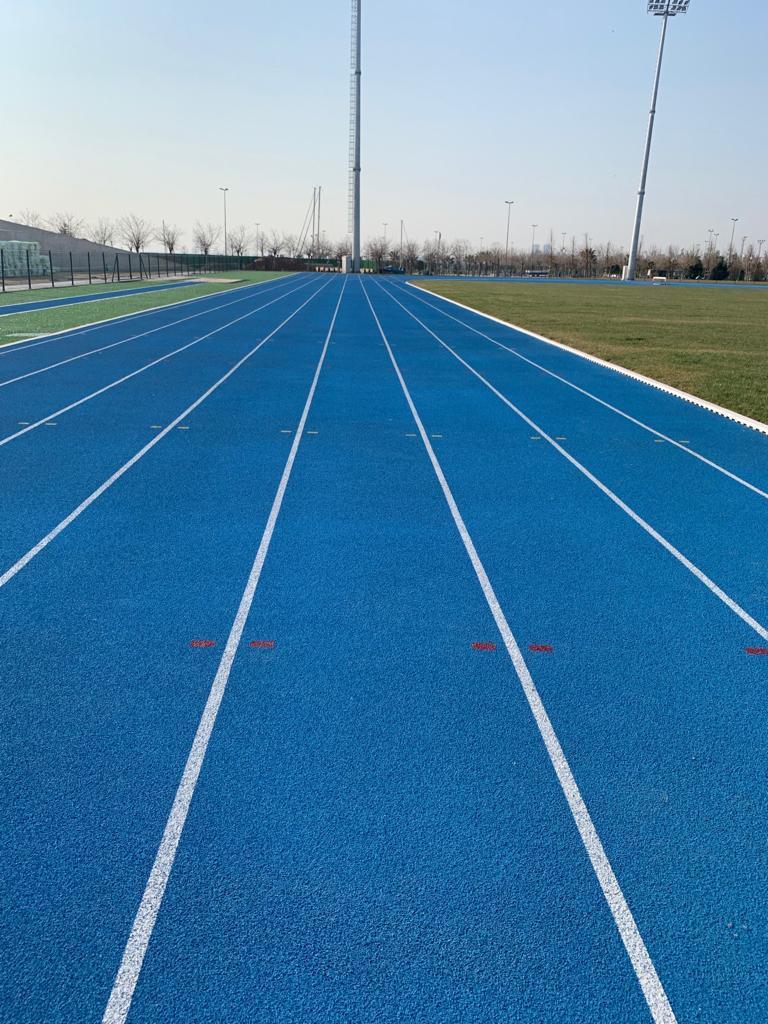 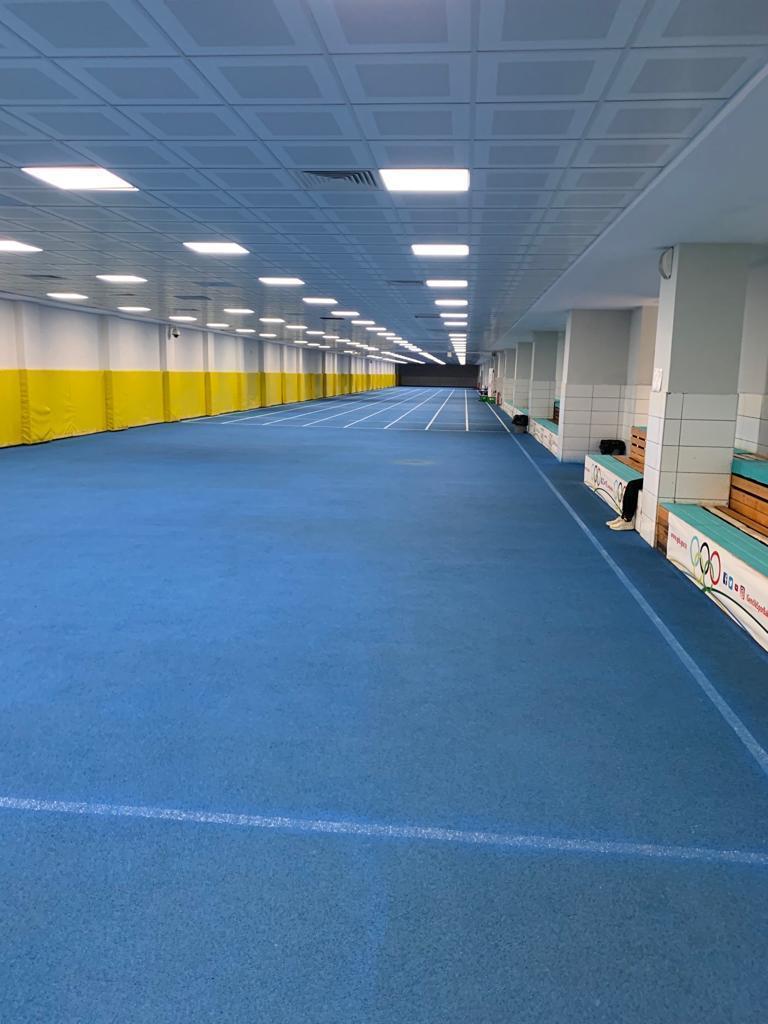 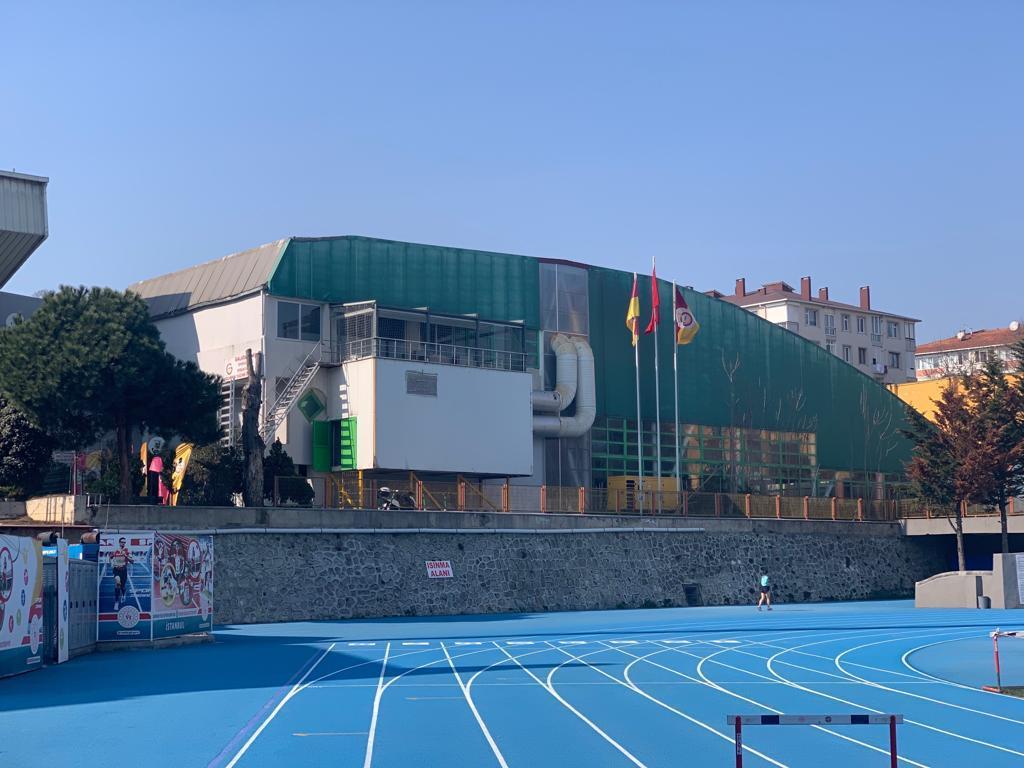 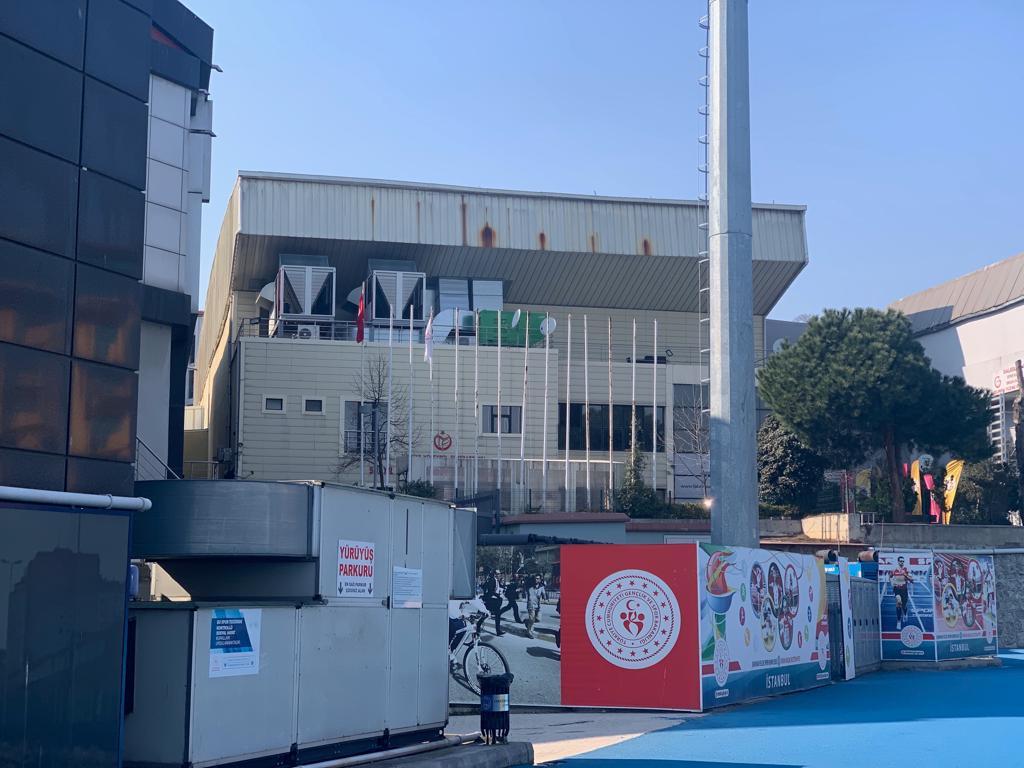 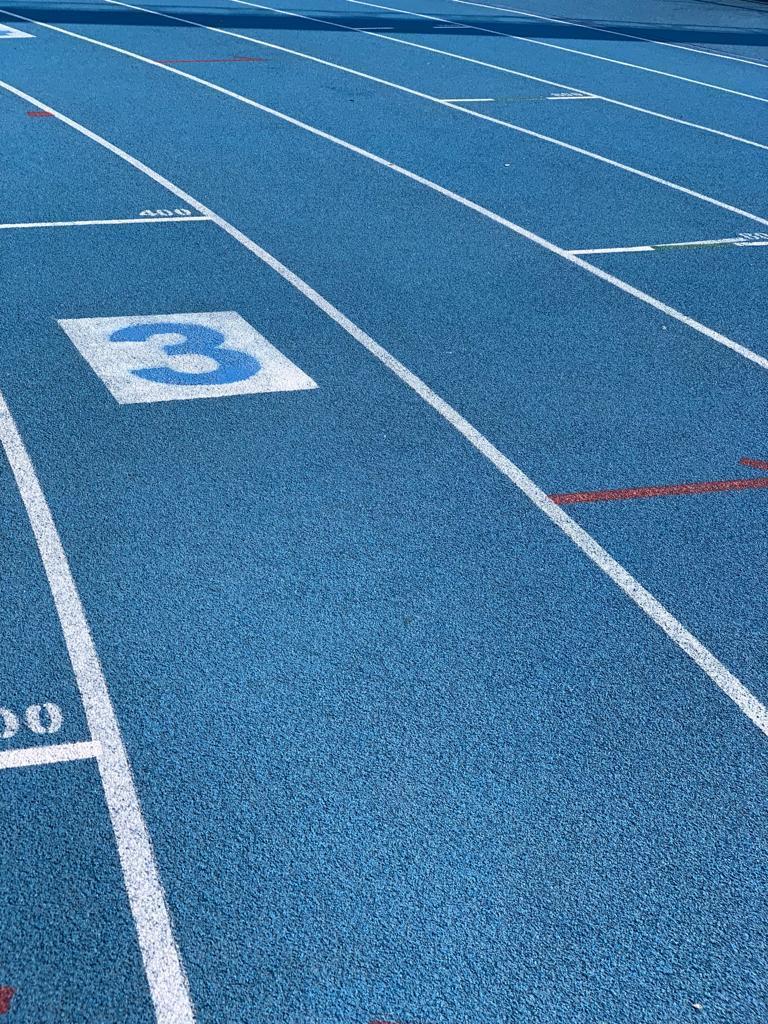 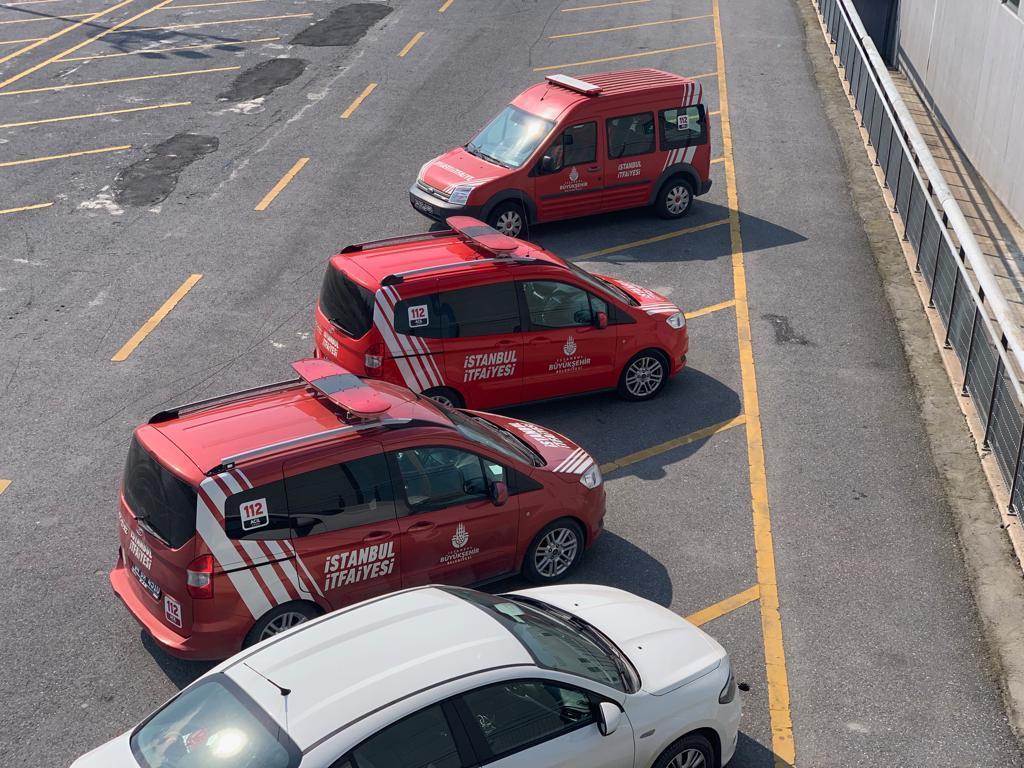 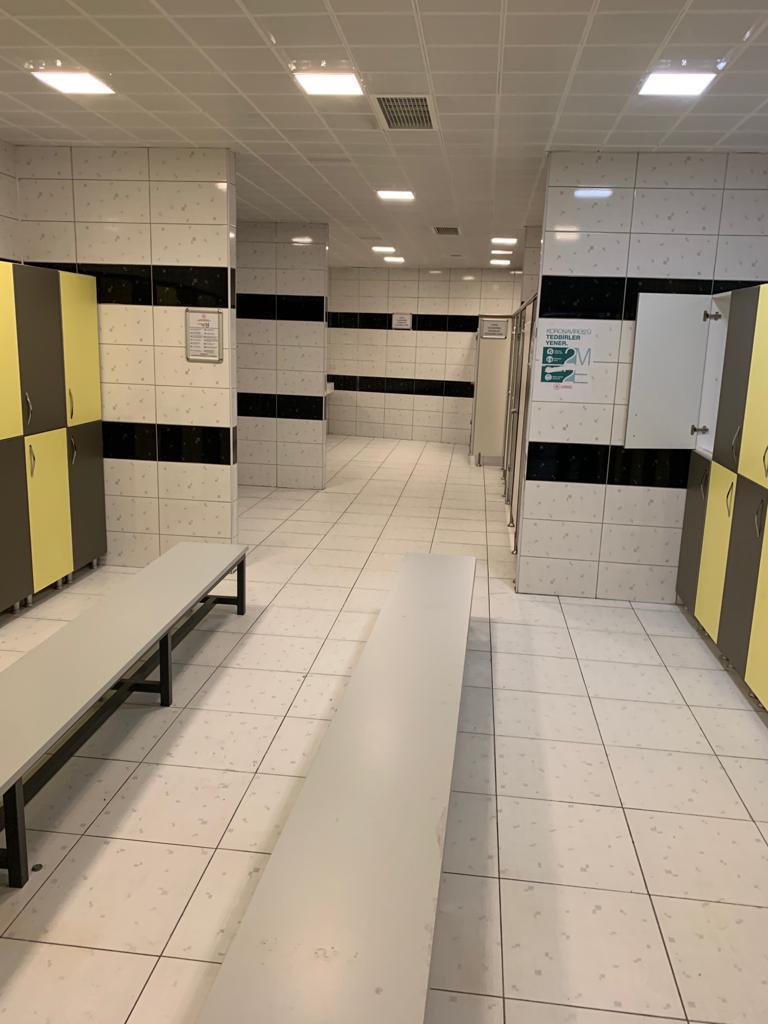