On 31 May 2022, the last day of the International Fire and Rescue Sport Competition for the Friendship Cup and the Golden Sturmovka Trophy came to an end. Today, the athletes fought for victory in combat deployment. Combat deployment is one of the most challenging and unpredictable disciplines. Athletes show teamwork, dexterity and marksmanship.

After the final stage of the competition, the closing and awarding ceremony was held.

Congratulations to the athletes and good luck in the next competitions! 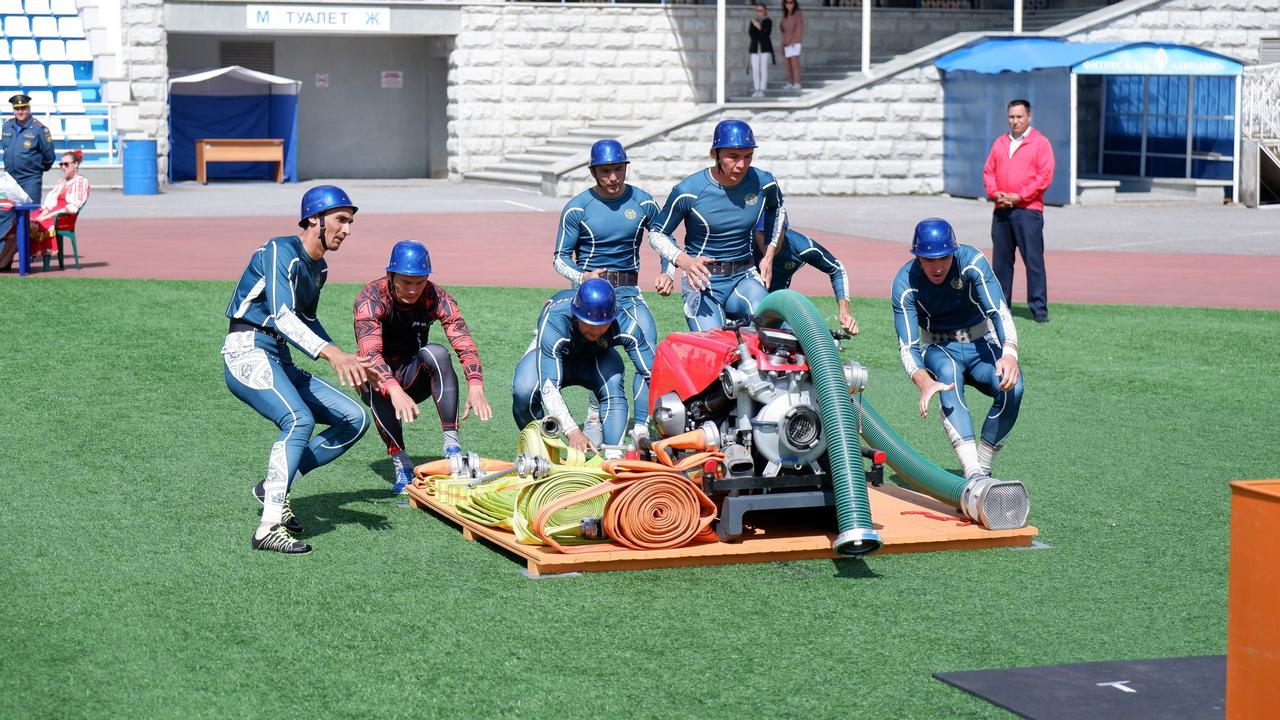 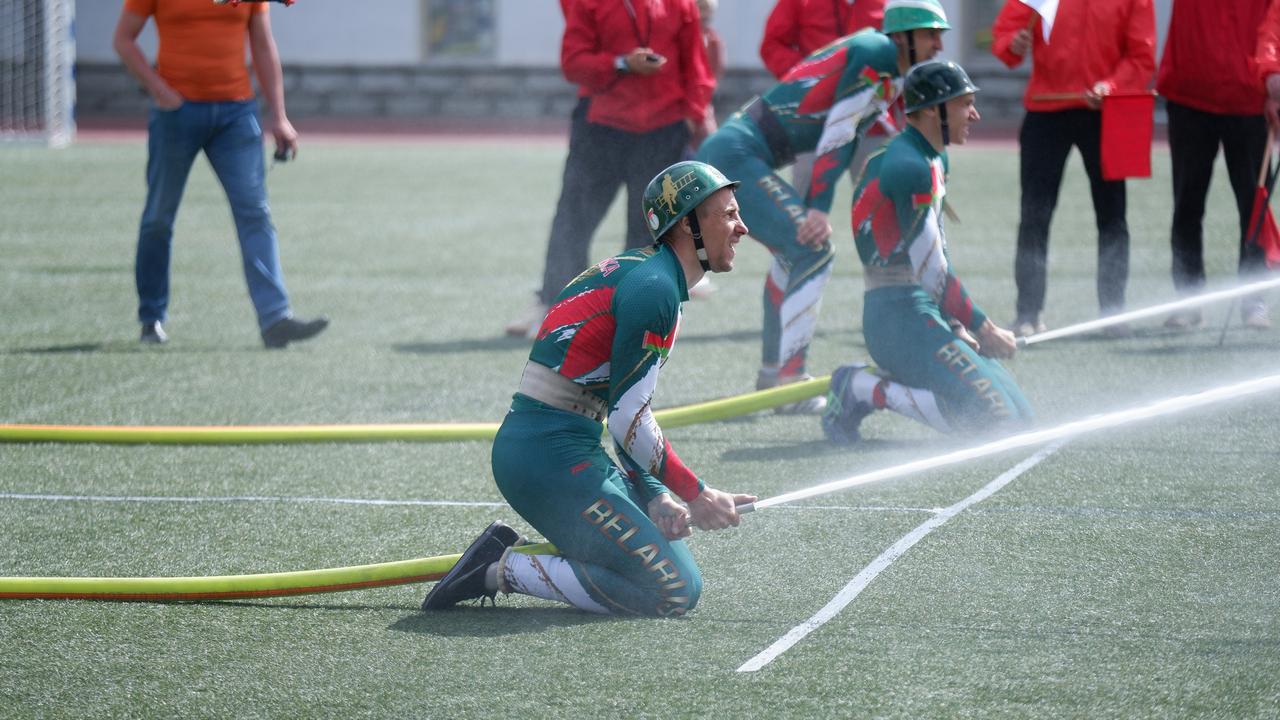 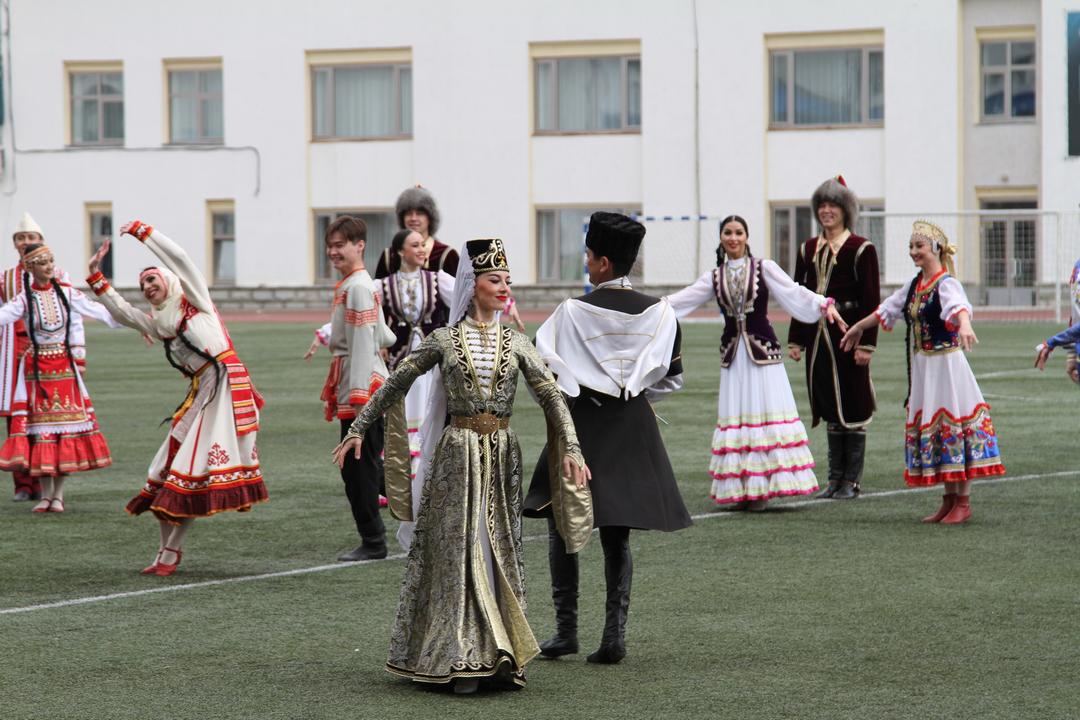 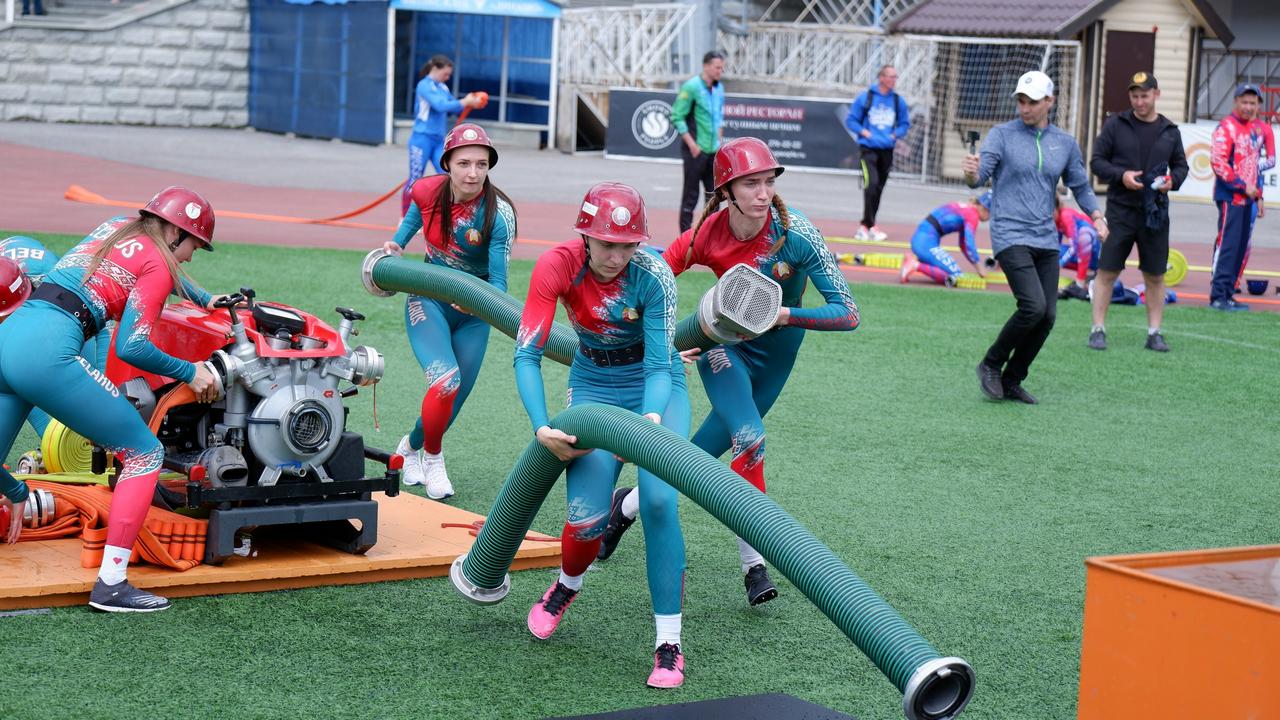 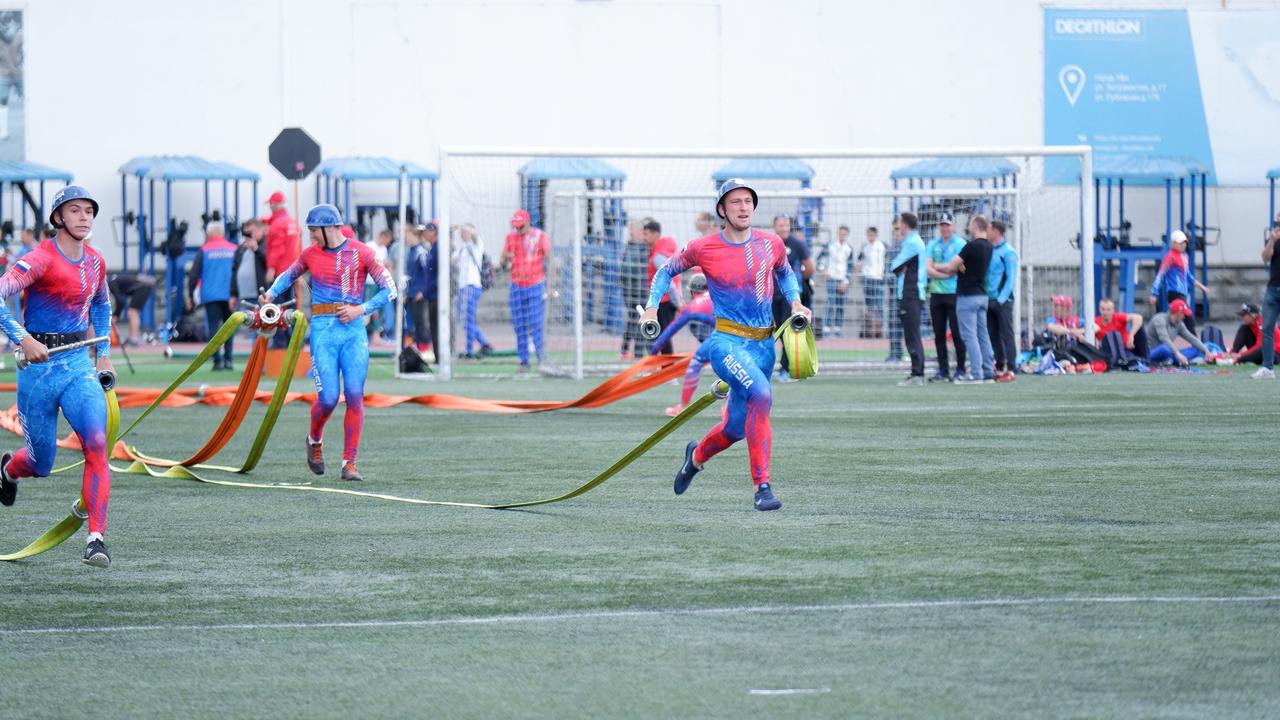 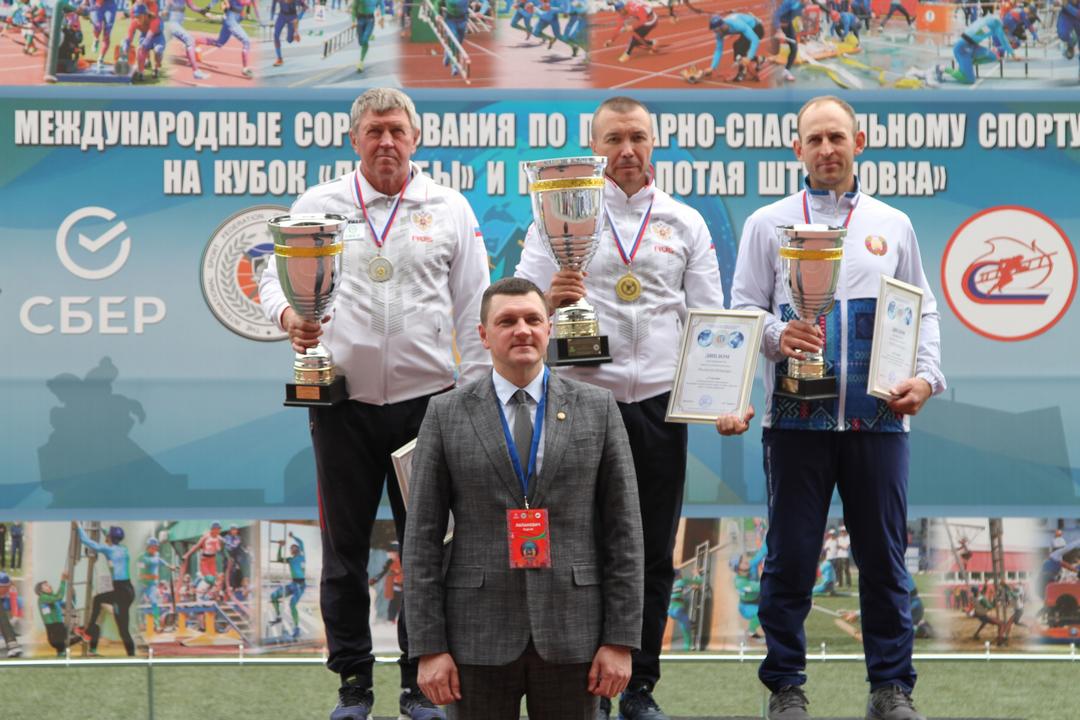 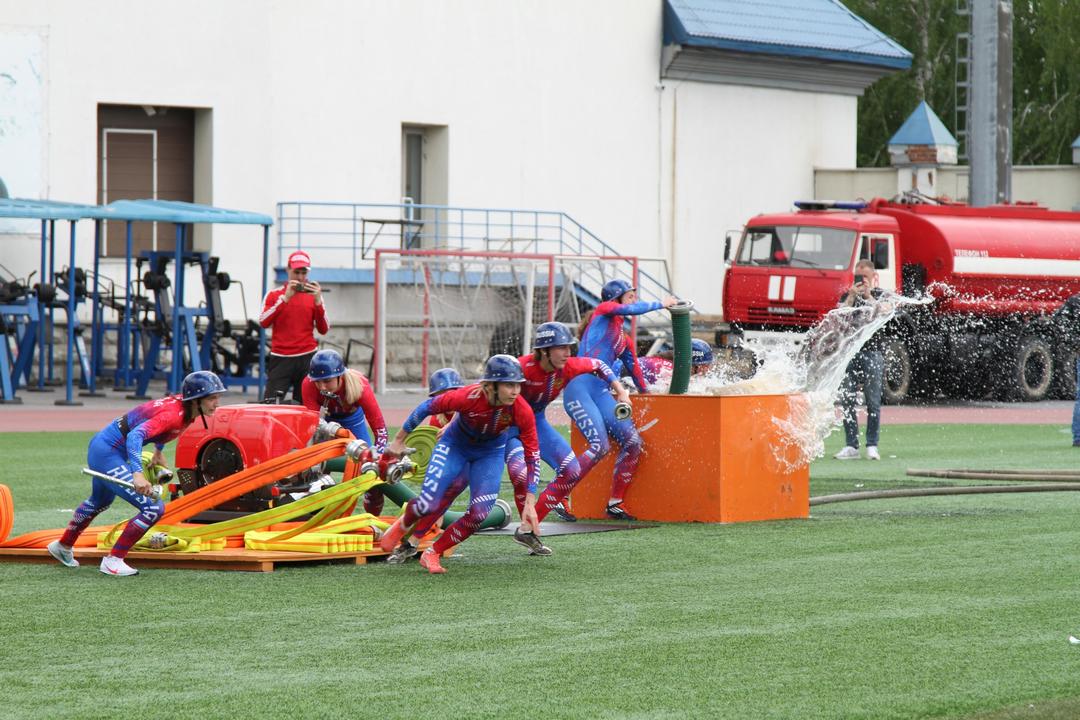 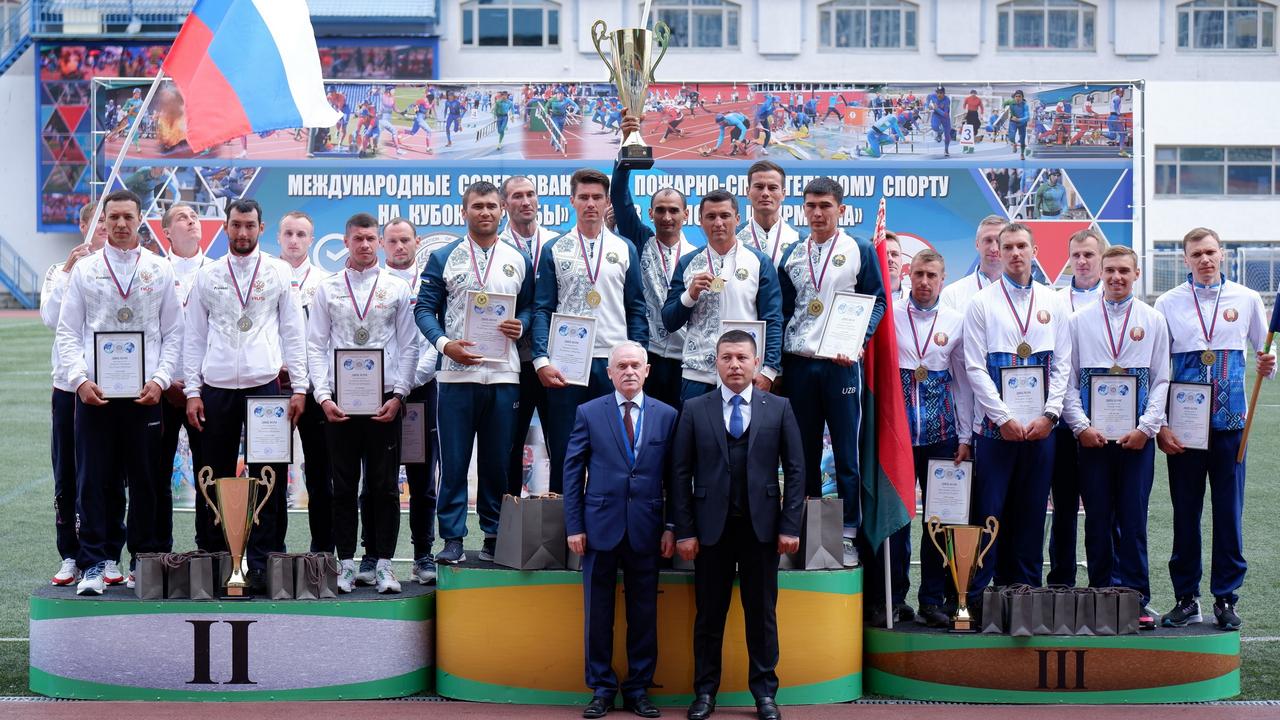 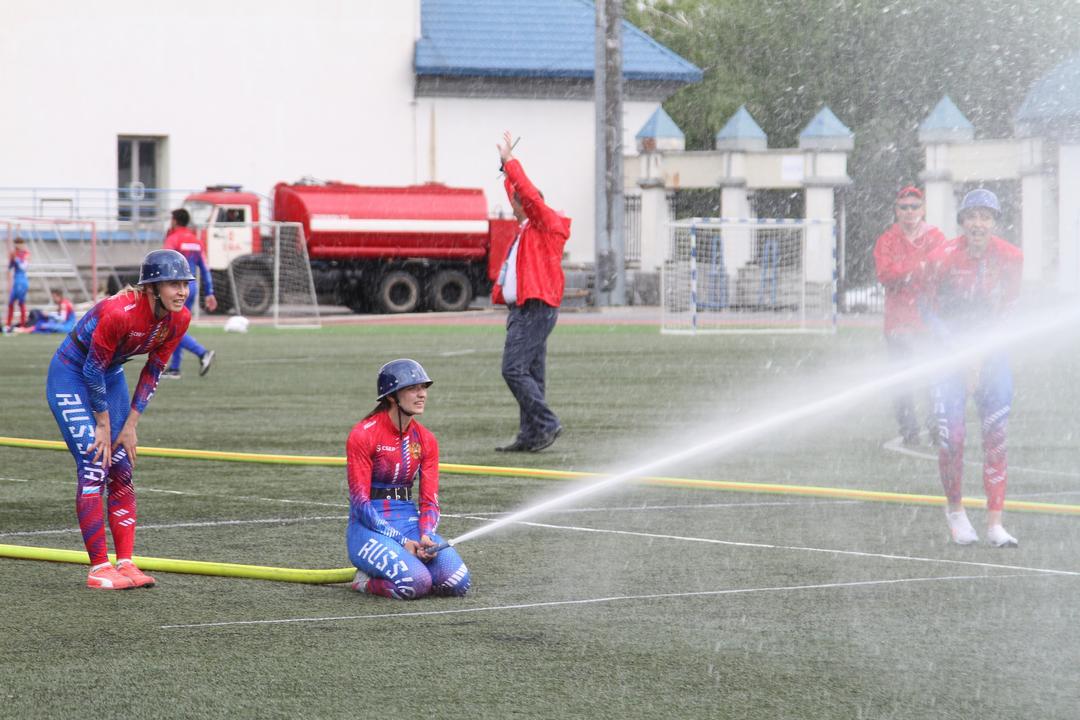 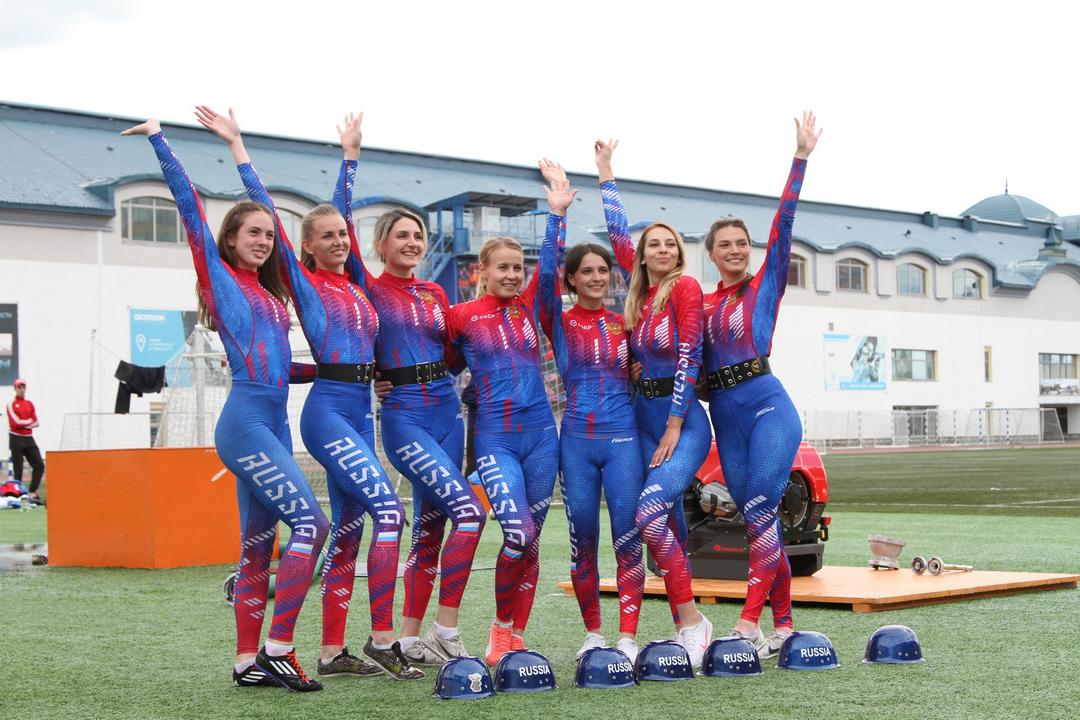 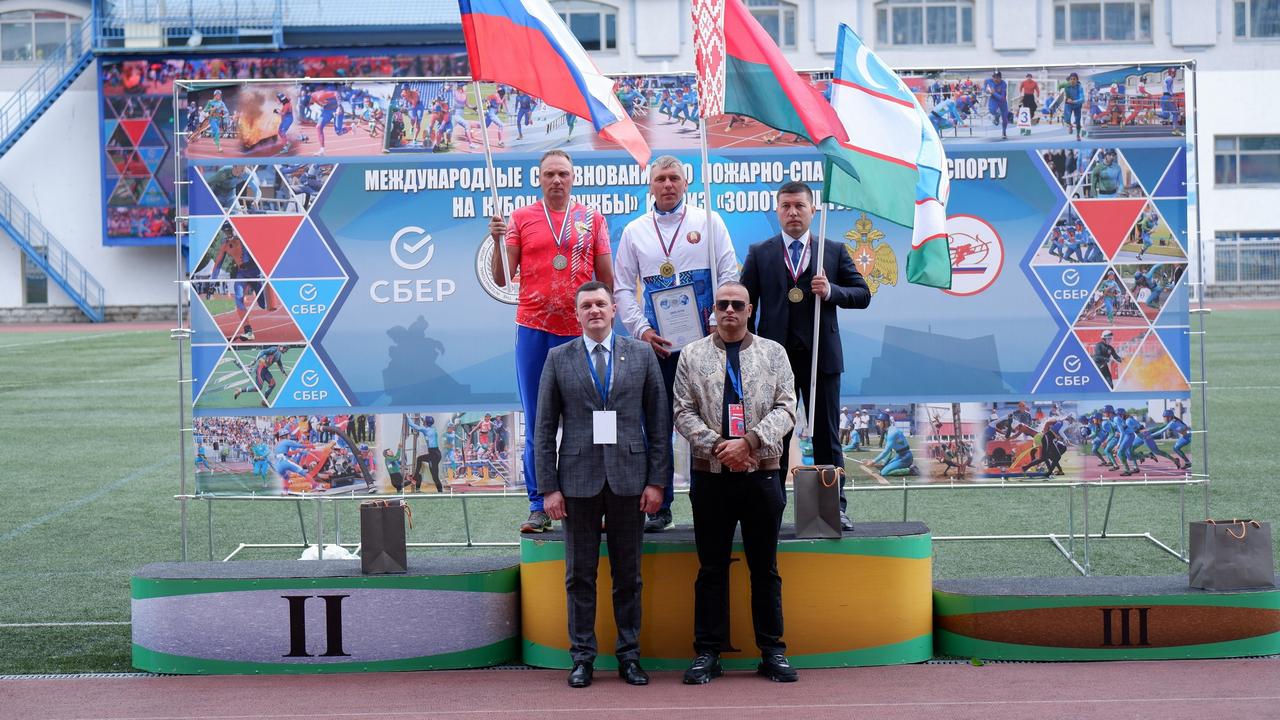 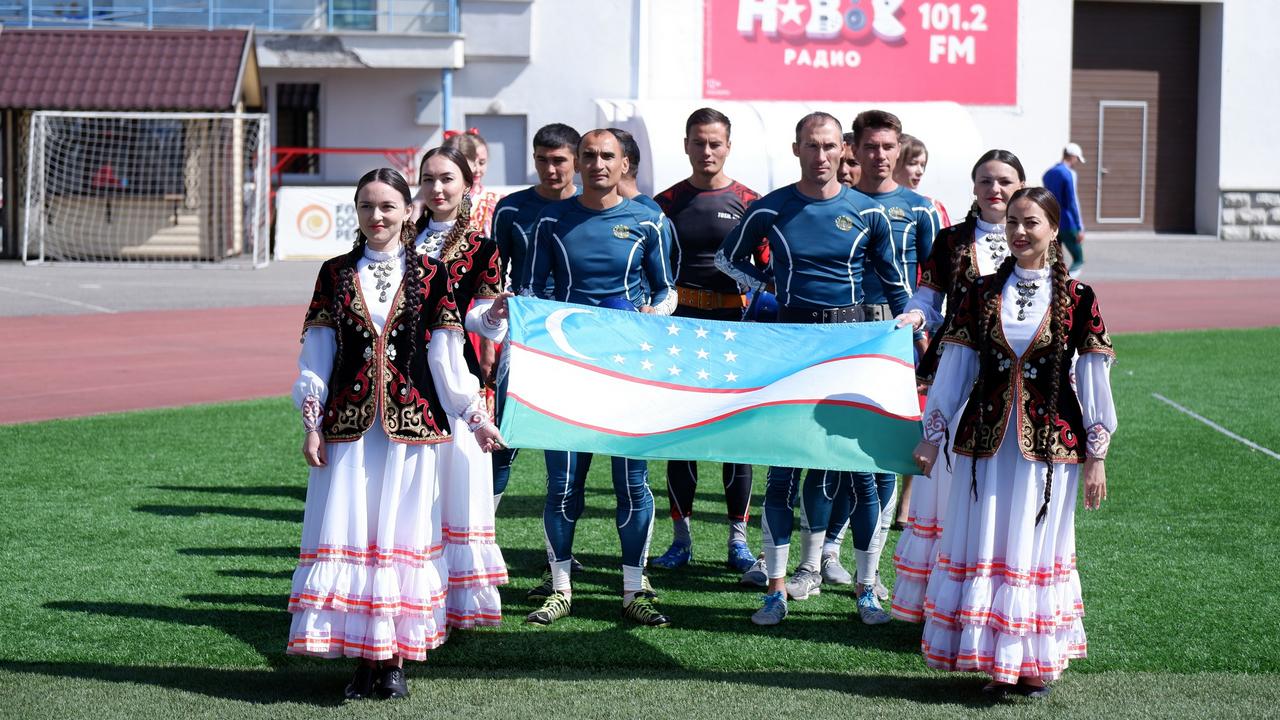 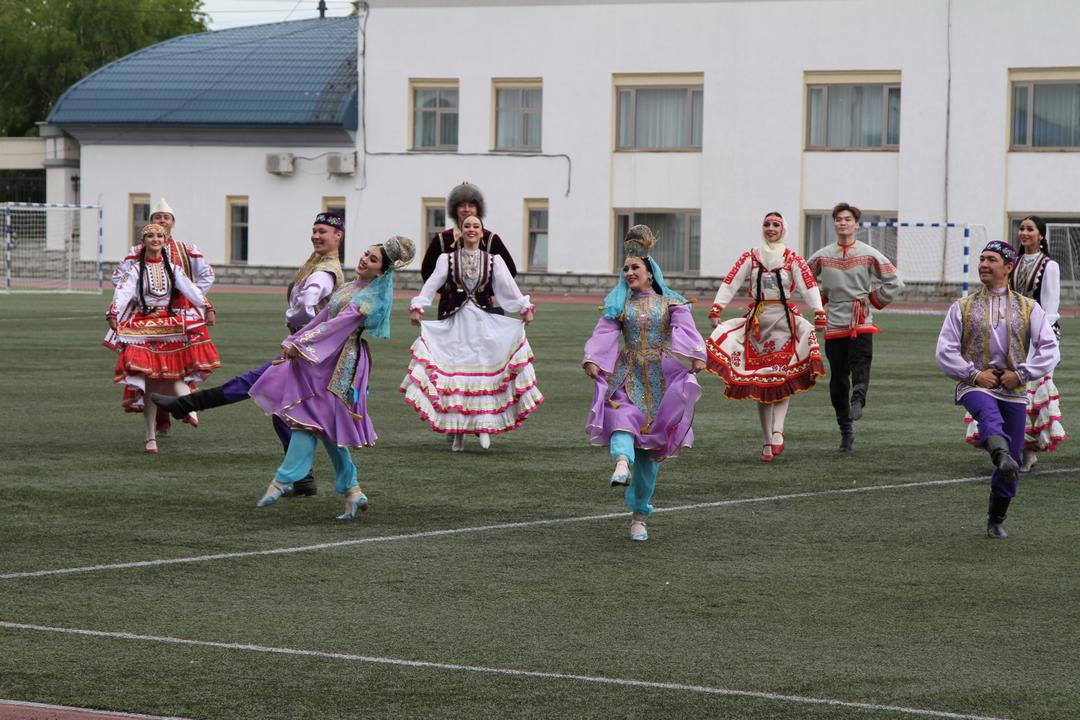 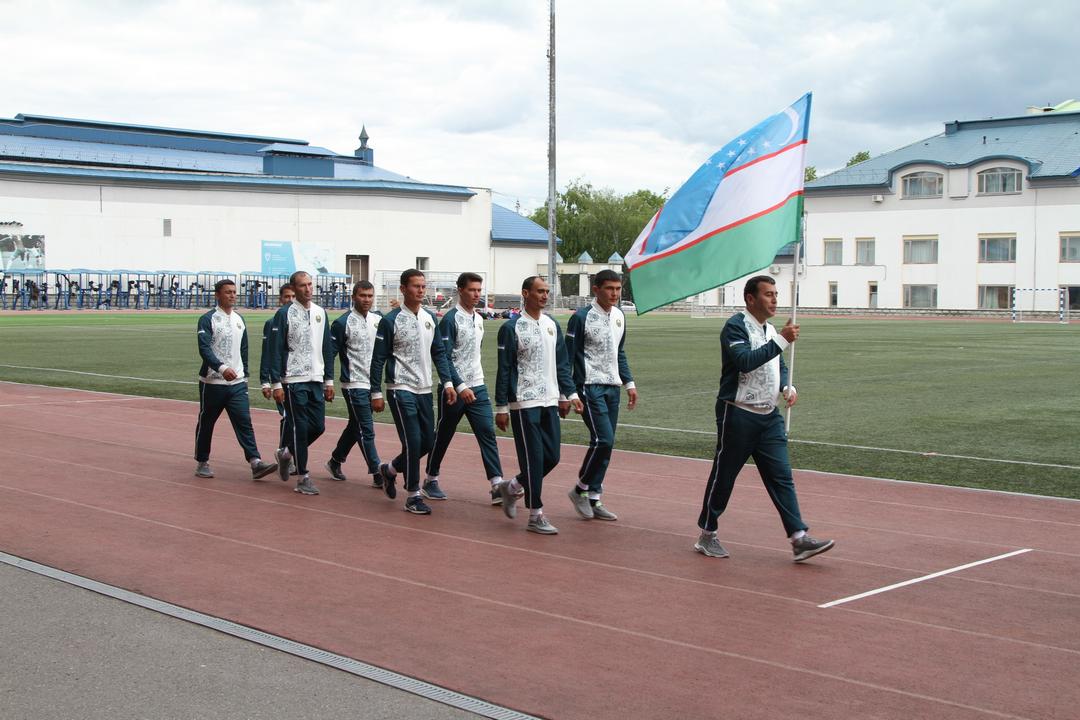 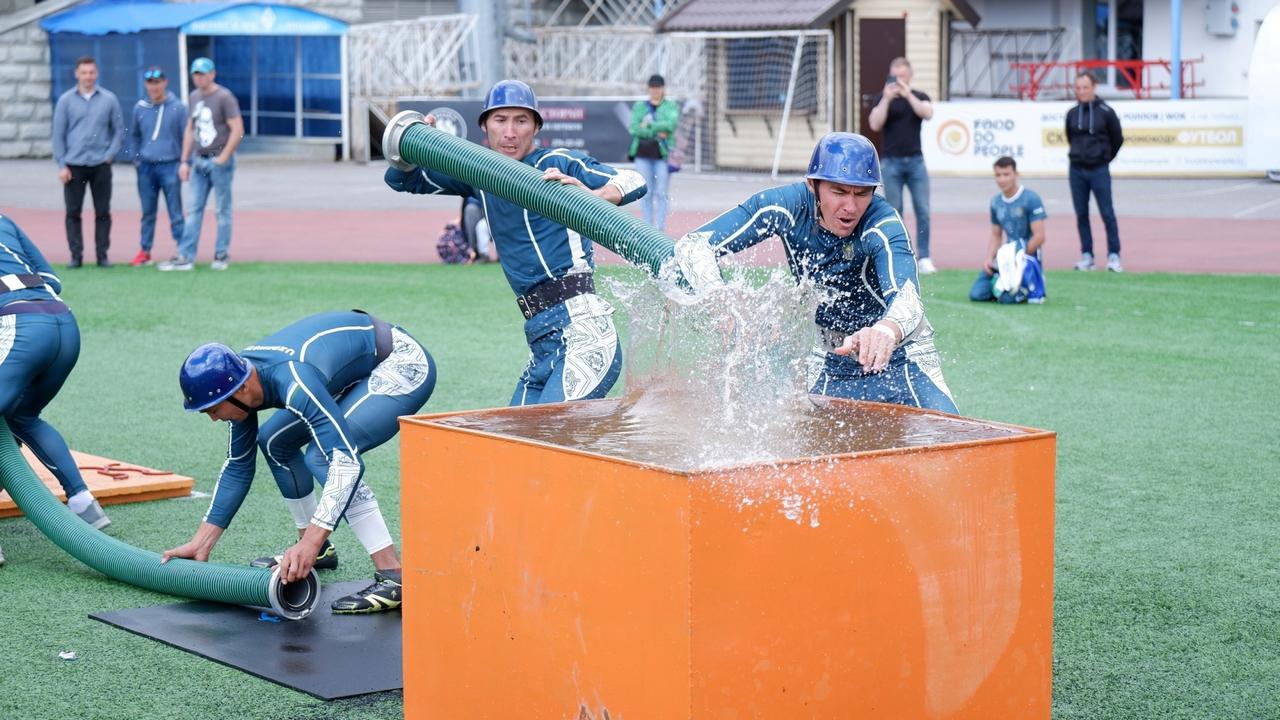 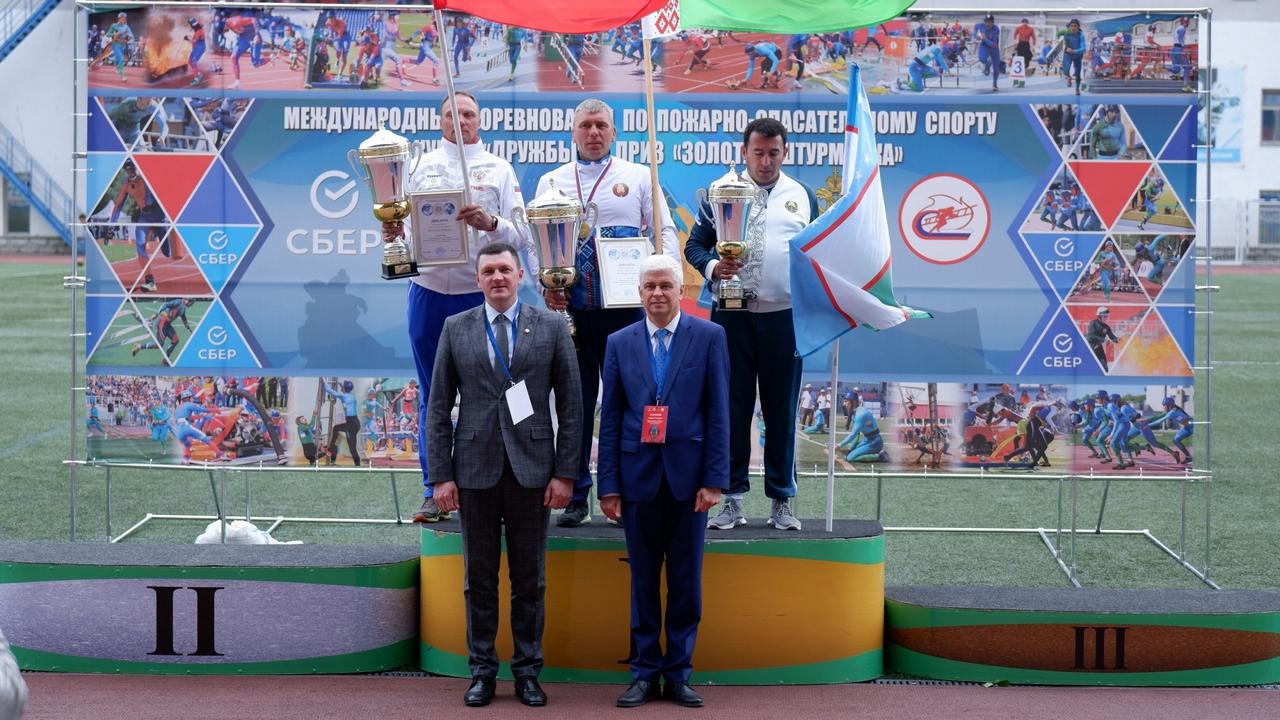