On May 28, 2022, the first day of International competitions Sport Cup "Friendship" and prize "Golden ground attack" took place at the Dynamo Stadium in Ufa (Republic of Bashkortostan).

Sberbank PJSC was the general sponsor of the International Tournament.

This evening, the spectators of international competitions were pleased with the demonstration performances of art groups.

In a difficult and persistent struggle, the names of winners and prize-winners in one of the brightest and most dynamic disciplines of fire and rescue sport "climbing the hook ladder to the floors of the training tower" were determined.

After the final races, Alexander Chupriyan awarded the winners of the first day of the competition in the discipline "climbing the hook ladder into the window of the 4th and 2nd floors of the sports tower".

The athletes have three more days of competition ahead of them, we wish them success in an honest and uncompromising struggle, and the audience - bright and unforgettable impressions! 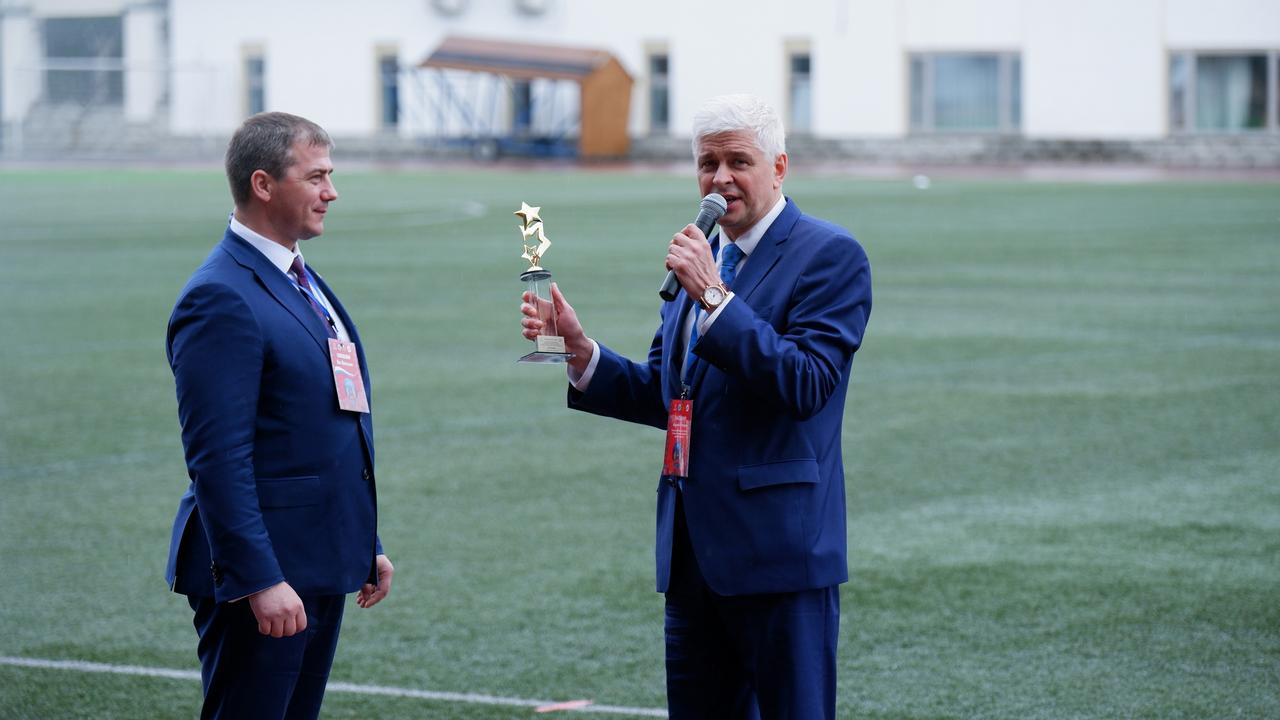 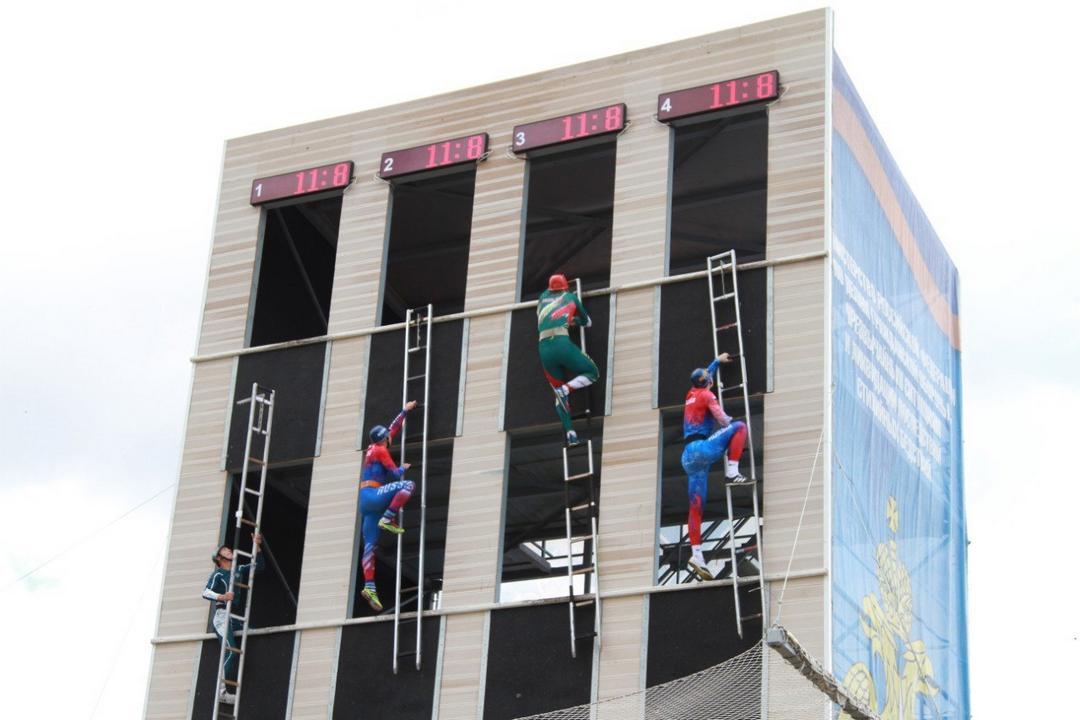 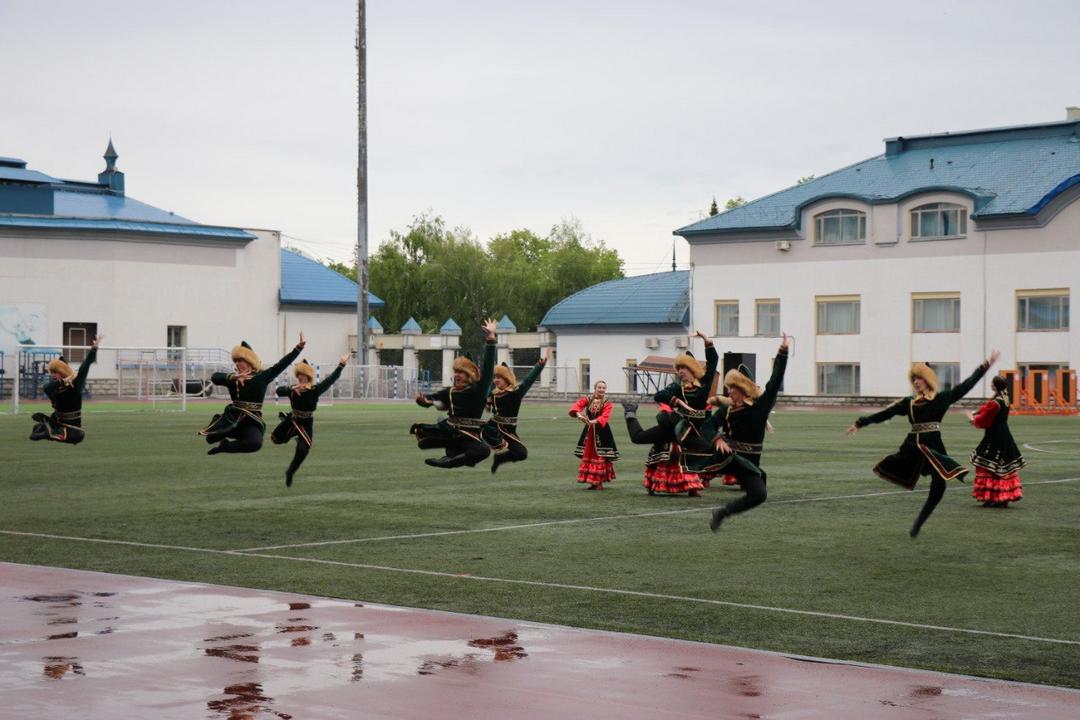 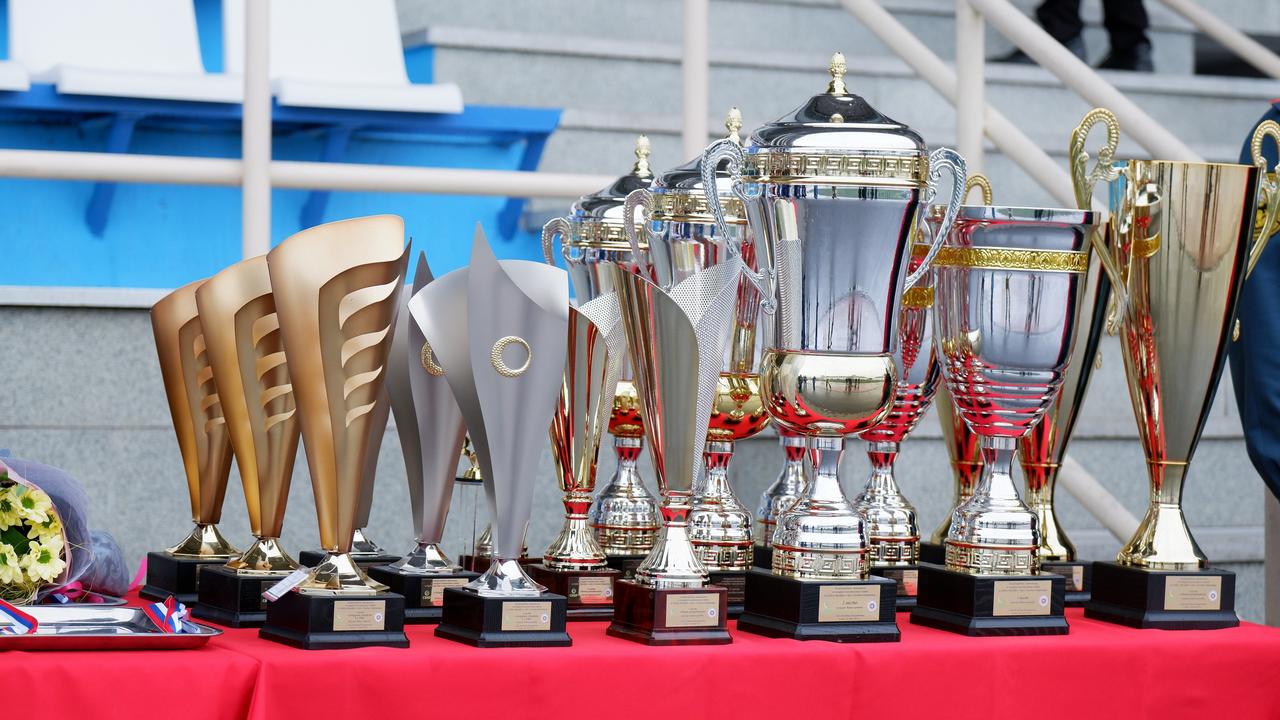 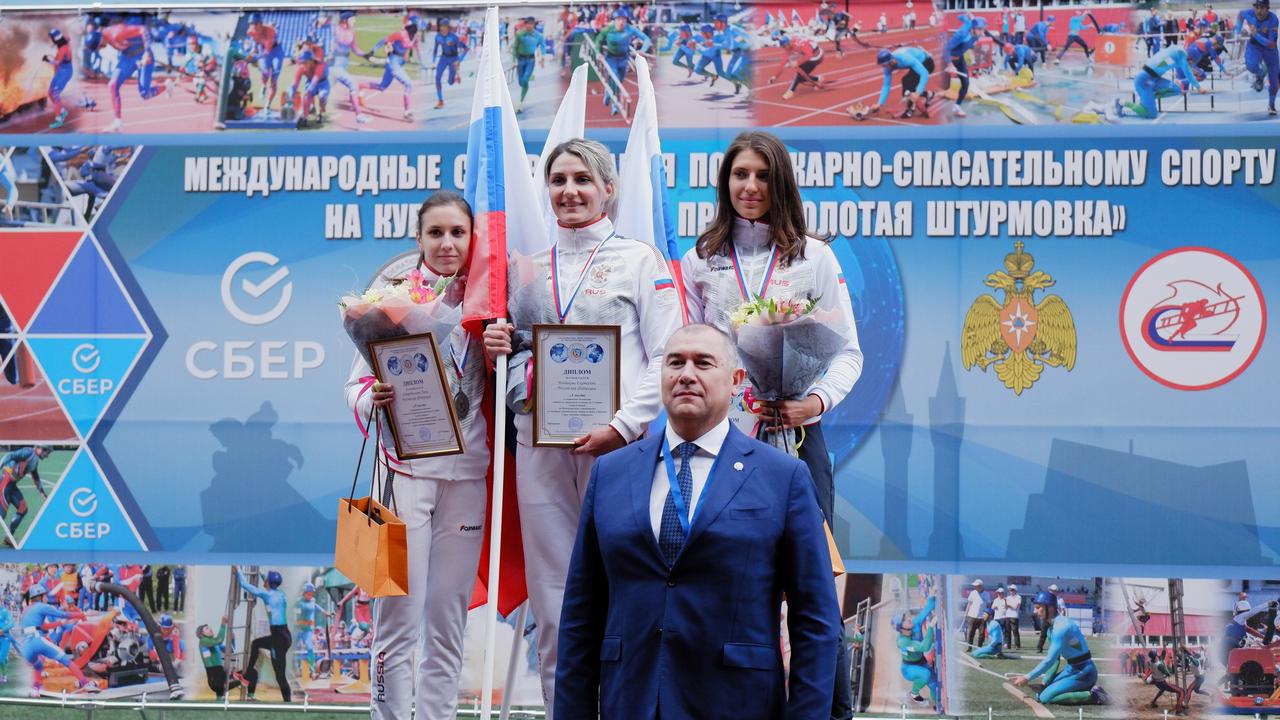 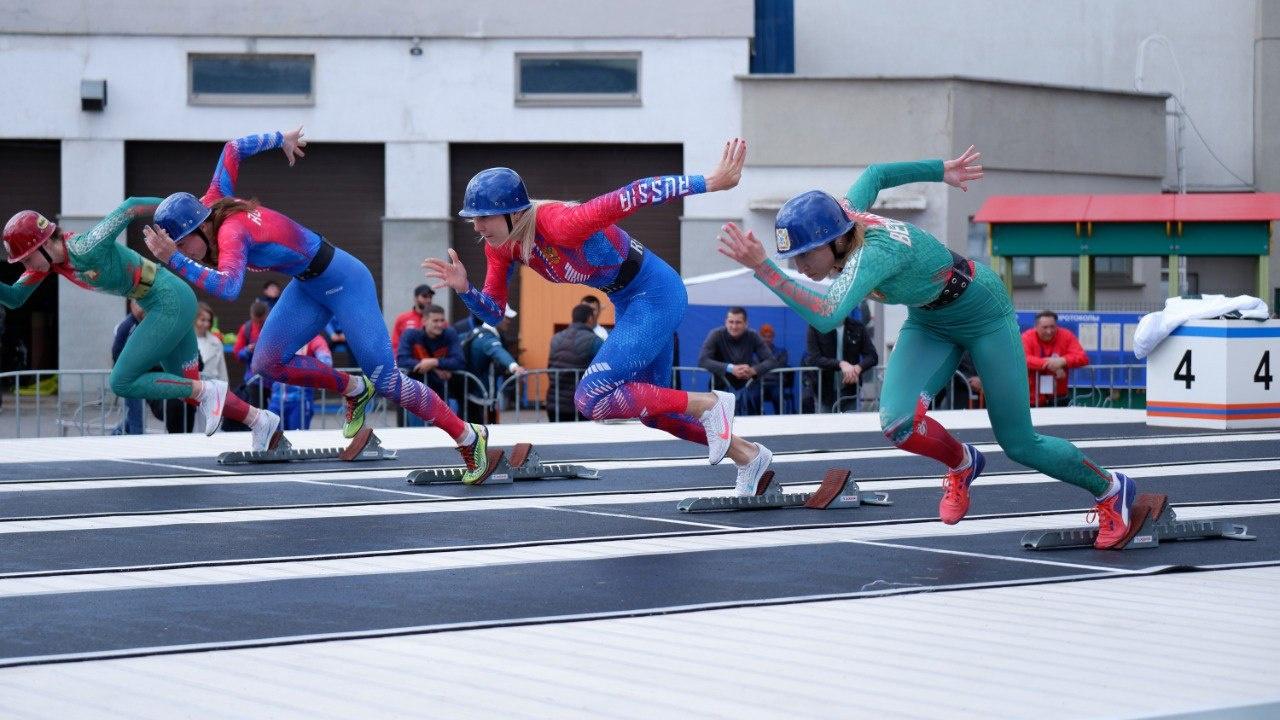 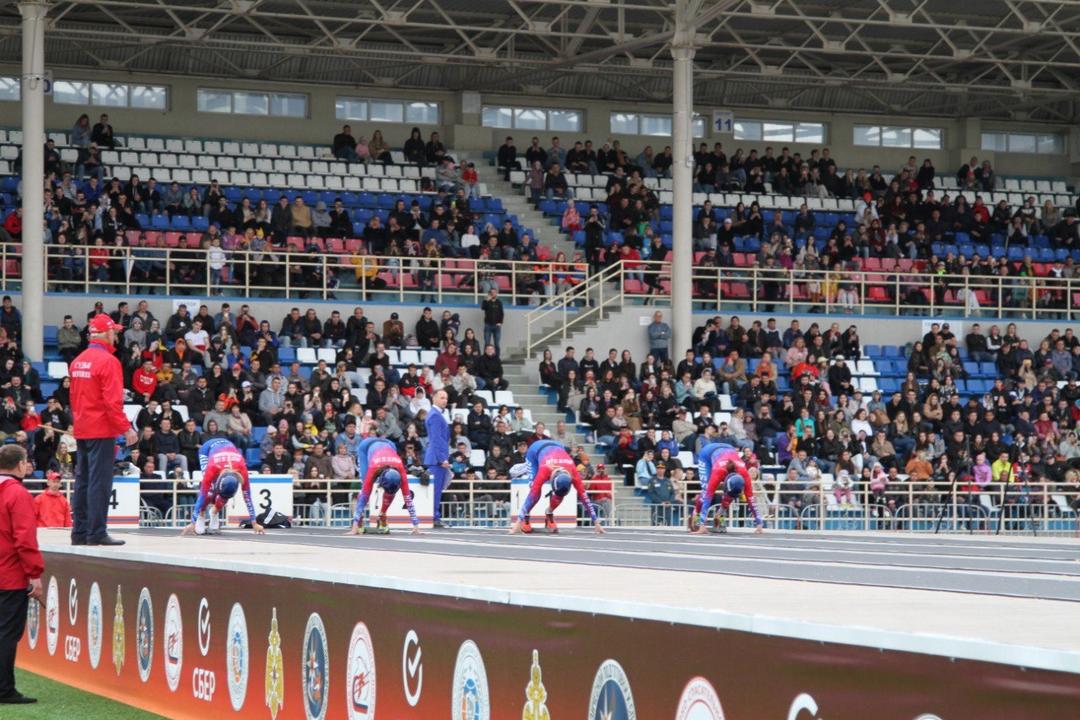 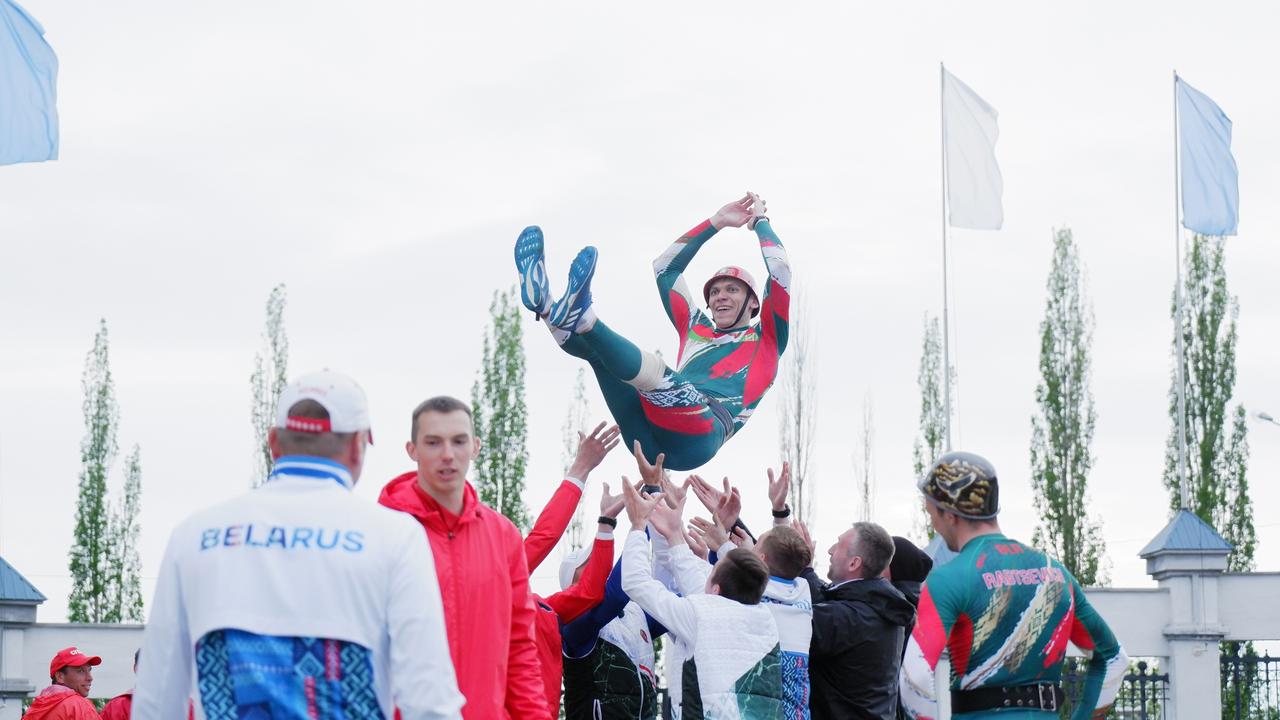 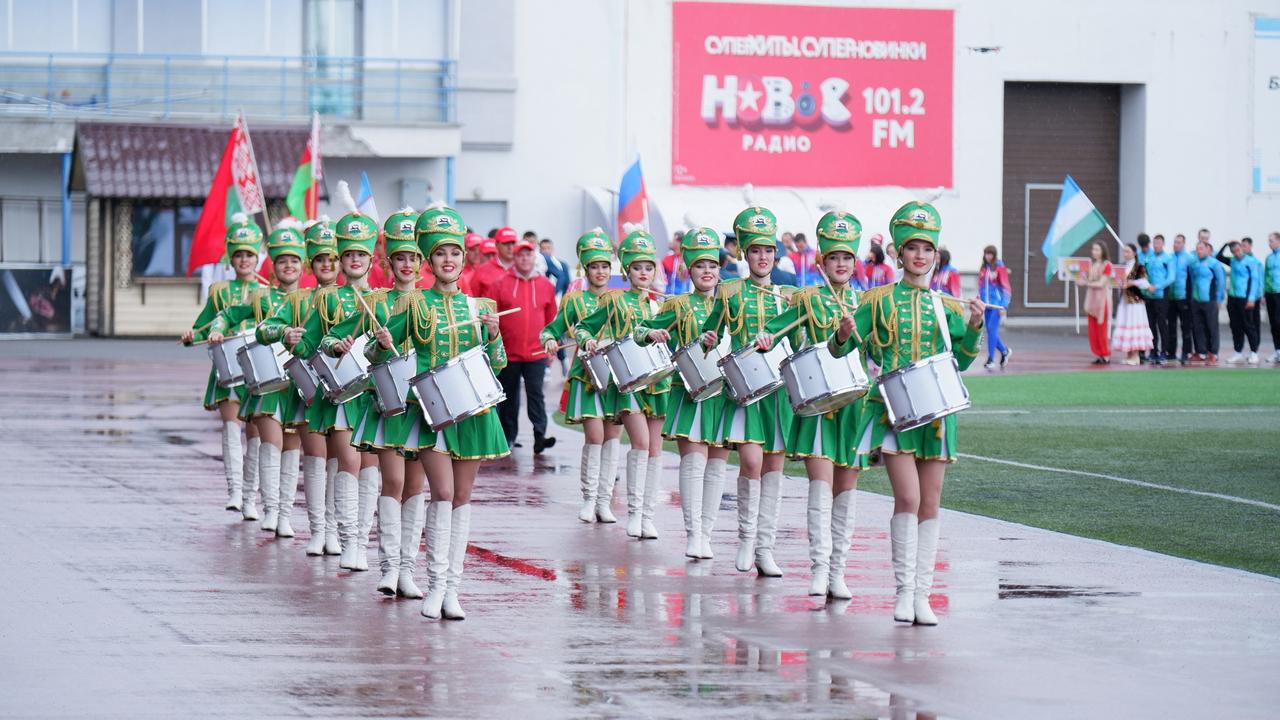 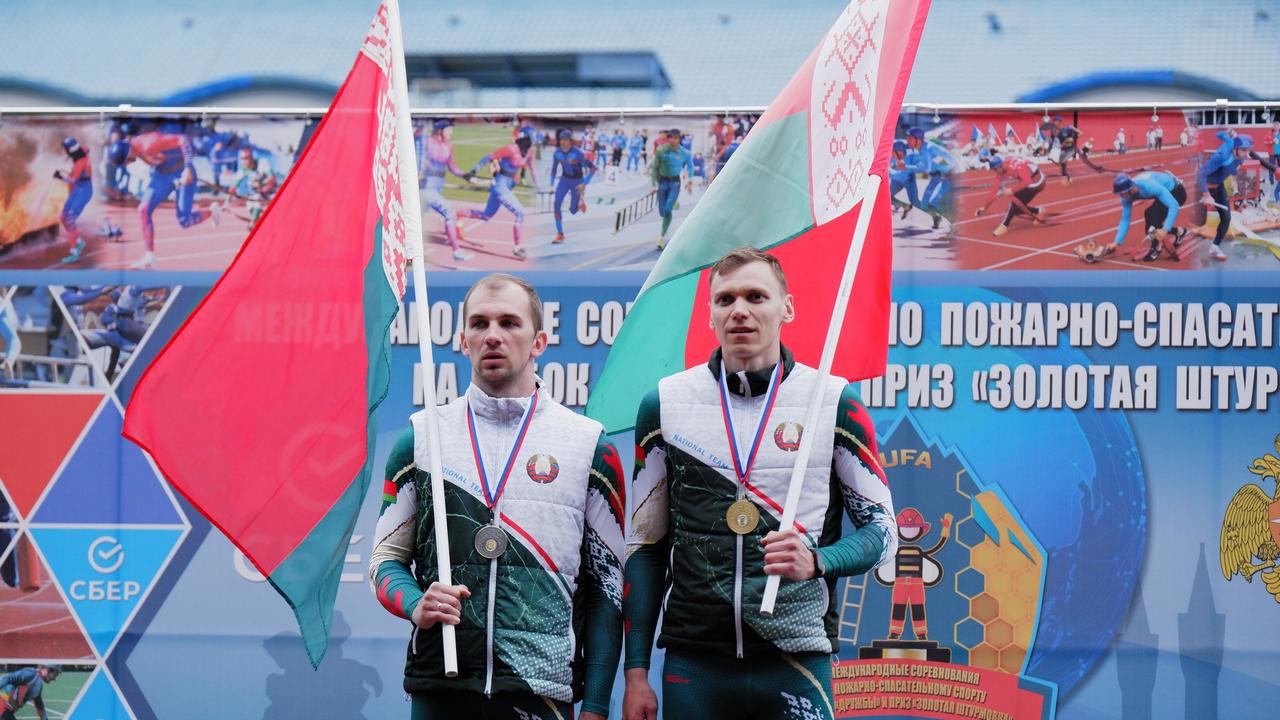 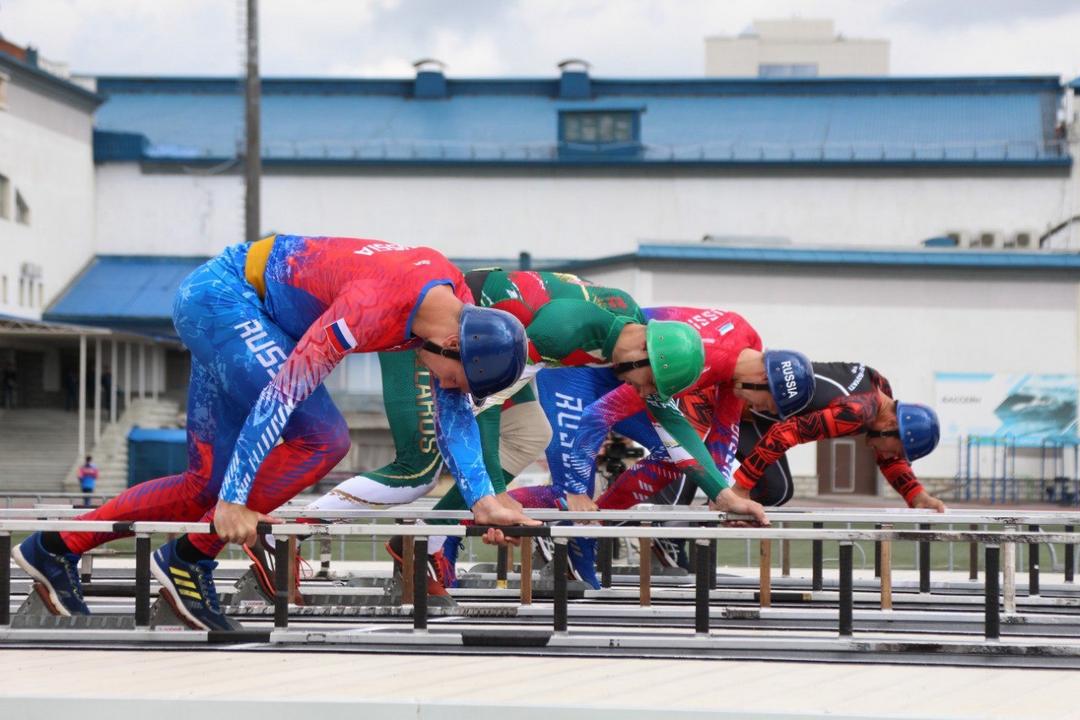 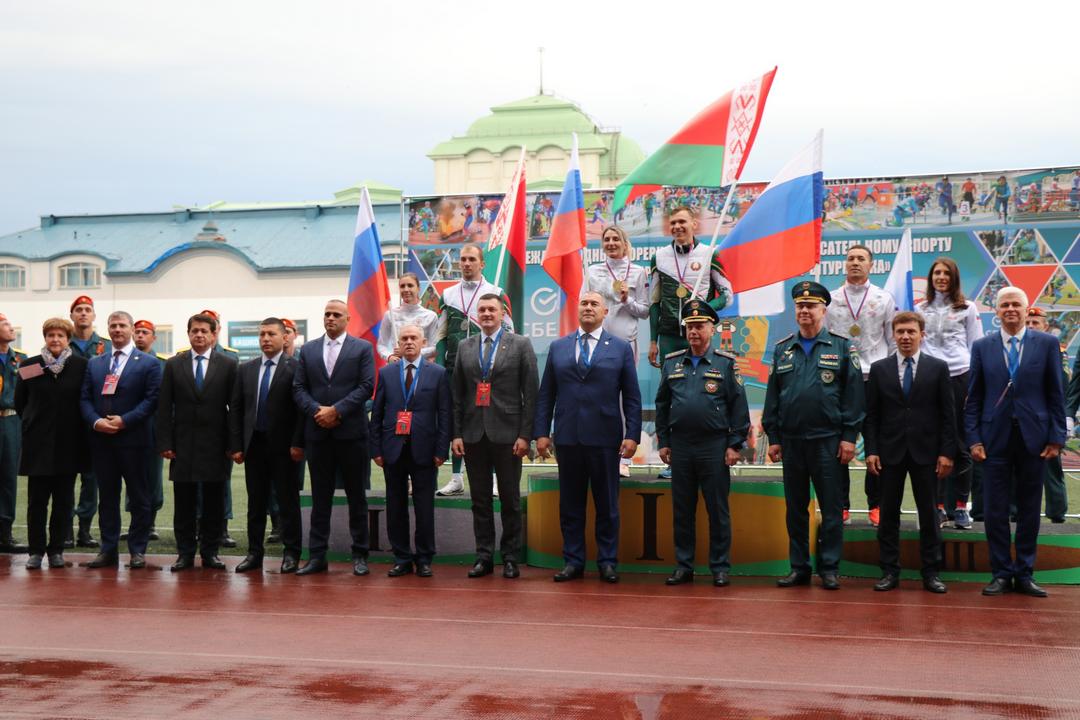 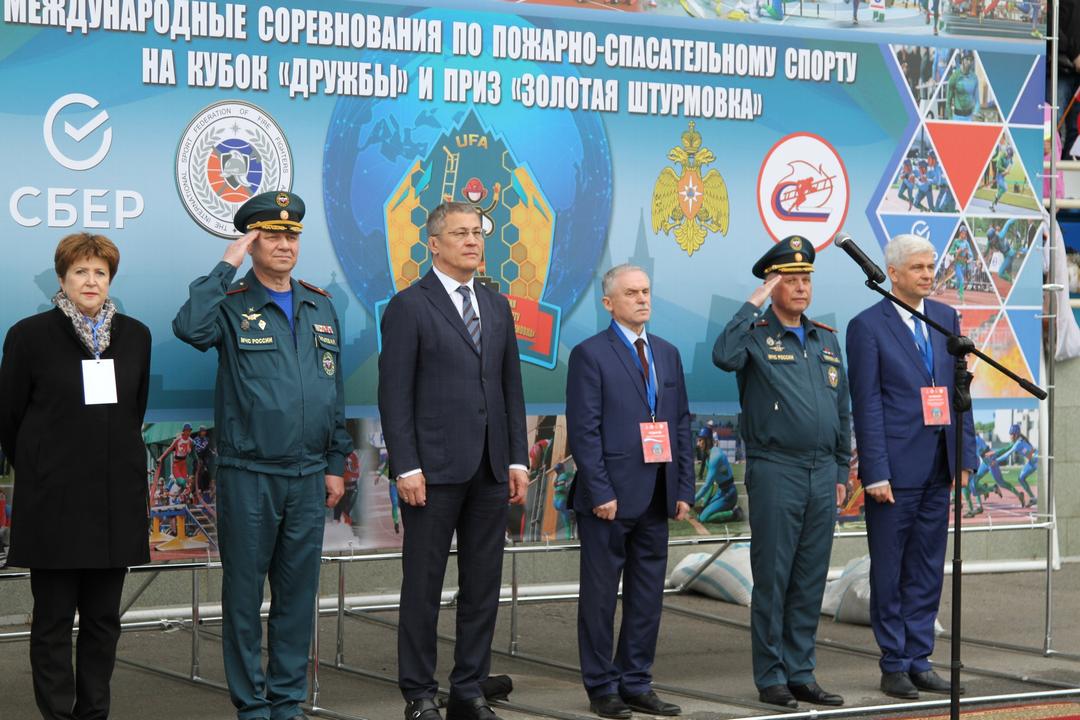