The fire relay consists of 4 stages, 100 meters each. The fire barrel is uses as sports stick. At the first stage, the athlete climbs to the roof of the house using a ladder-stick, at the second stage he overcomes the fence.

At the third stage, picking up the sleeves and running along the log (boom), the athlete attaches the sleeves to the branching, lays a sleeve line. The final (fourth) stage ends with a spectacular action – the participant extinguishes the liquid burning in the pan with a fire extinguisher.

According to the results of the fire relay, the first result among men was shown by the team of the Republic of Belarus. The teams of the Russian Federation are in second and third place.

Among women, there was no equal in speed and professionalism to the team of the Russian Federation. Athletes from the Republic of Belarus are in second place. The third result was also shown by athletes from Russia.

Congratulations to the athletes and good luck in the final stage, which will take place tomorrow.

A truly bright and spectacular combat deployment competition awaits us all. 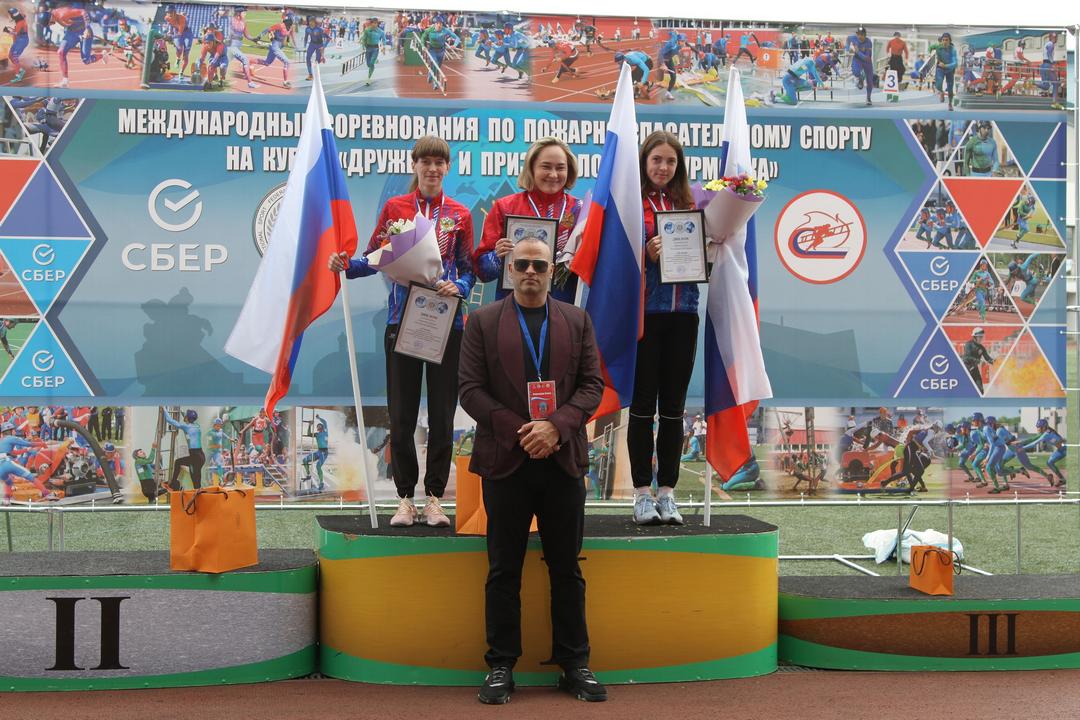 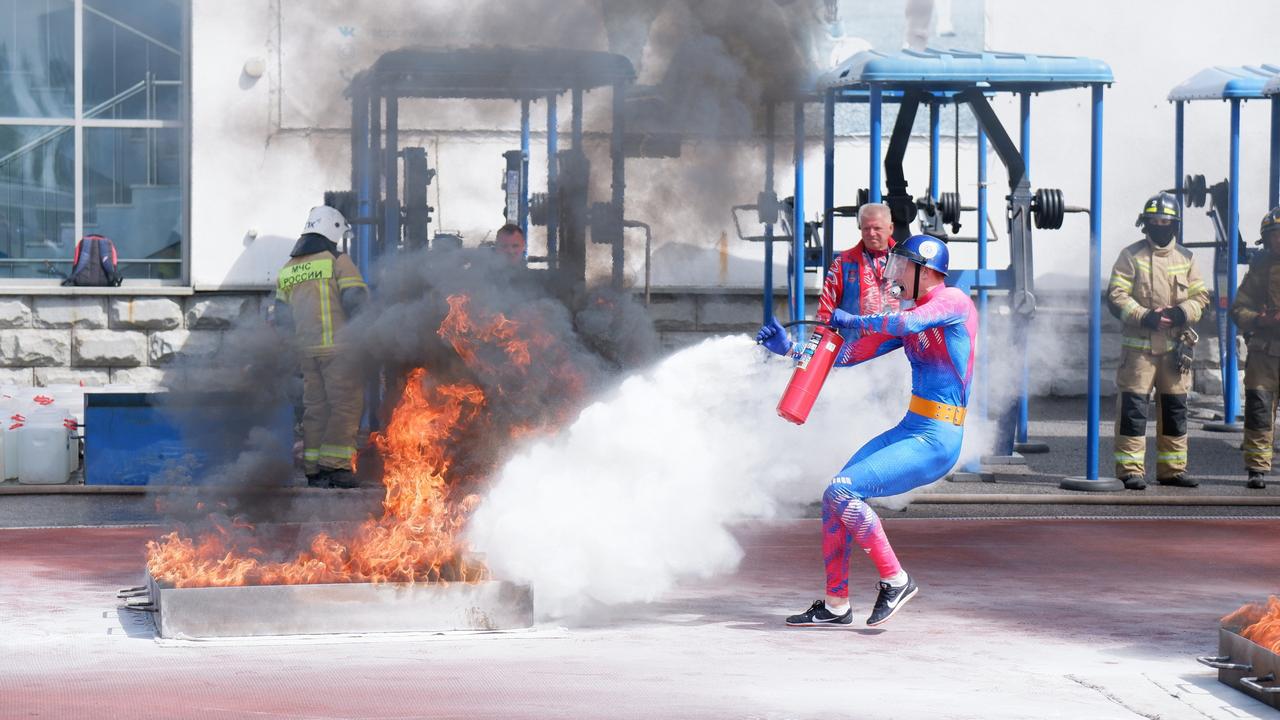 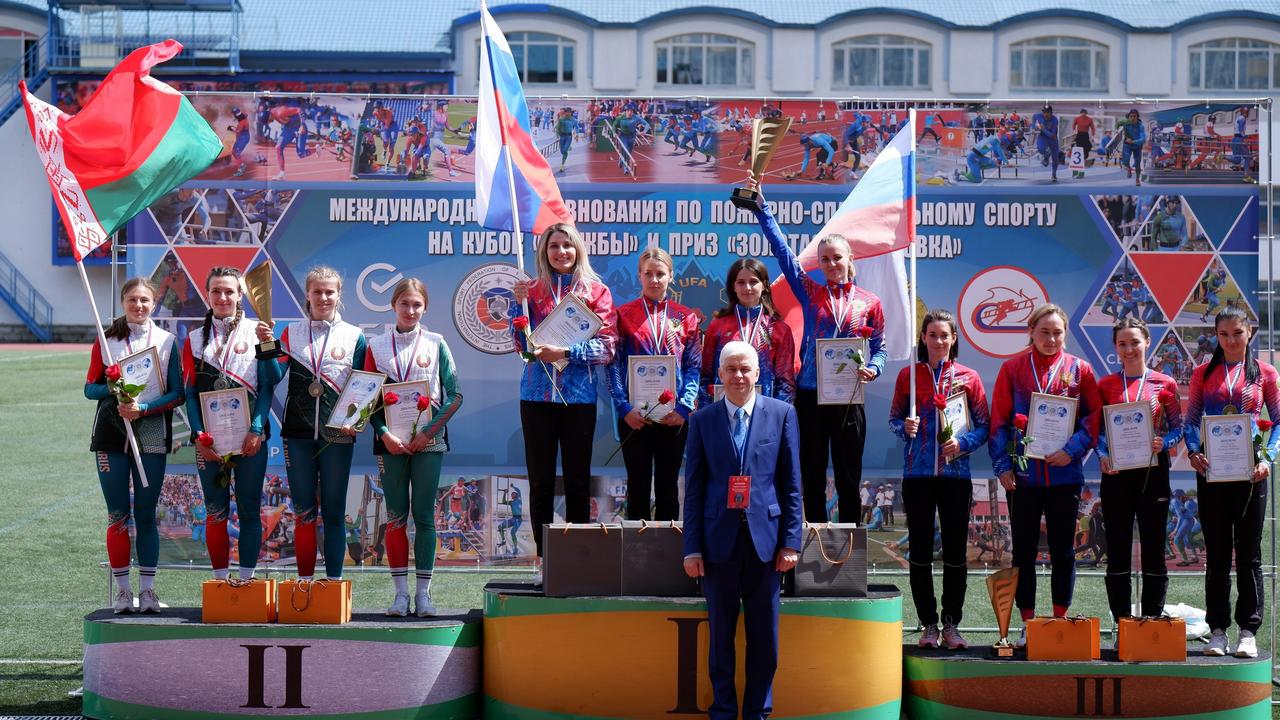 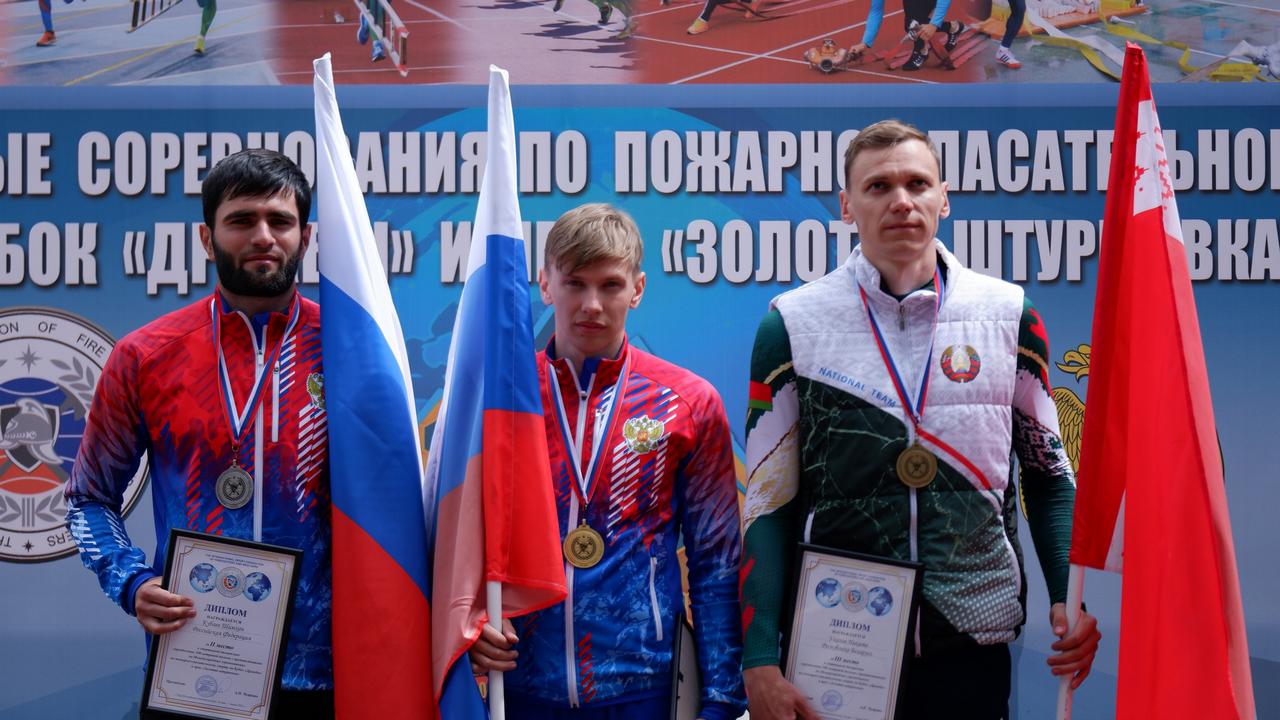 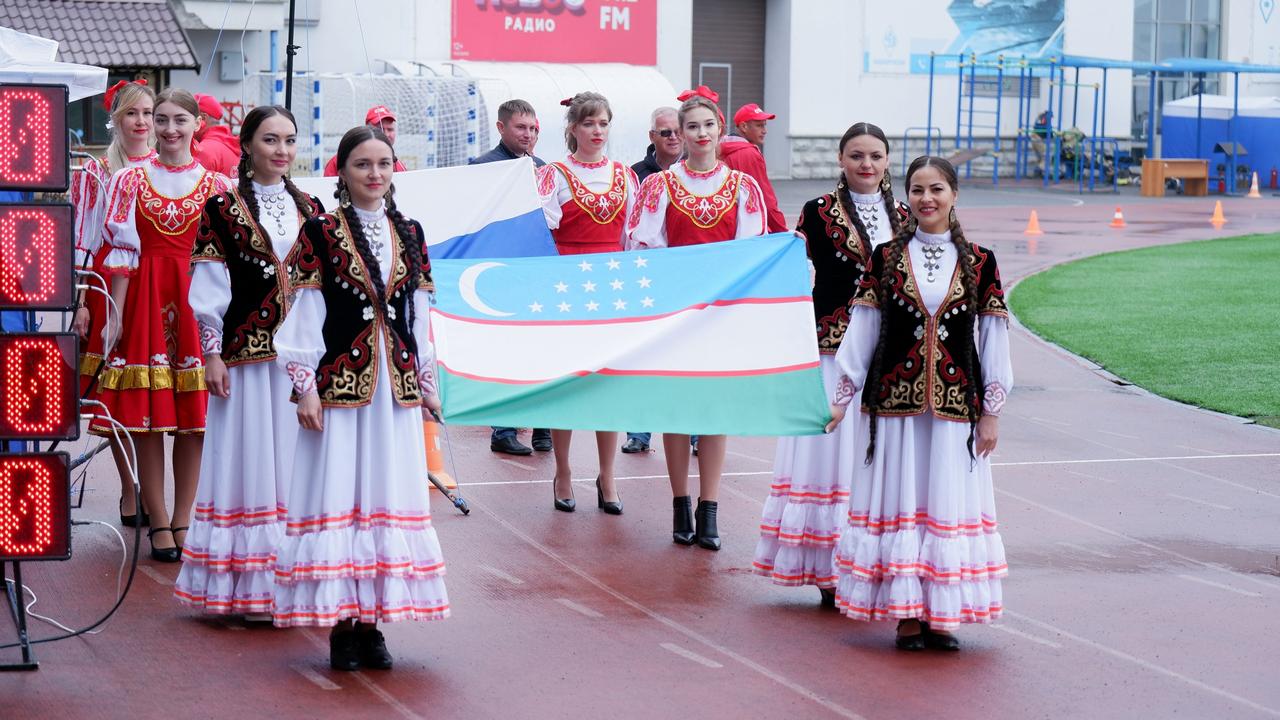 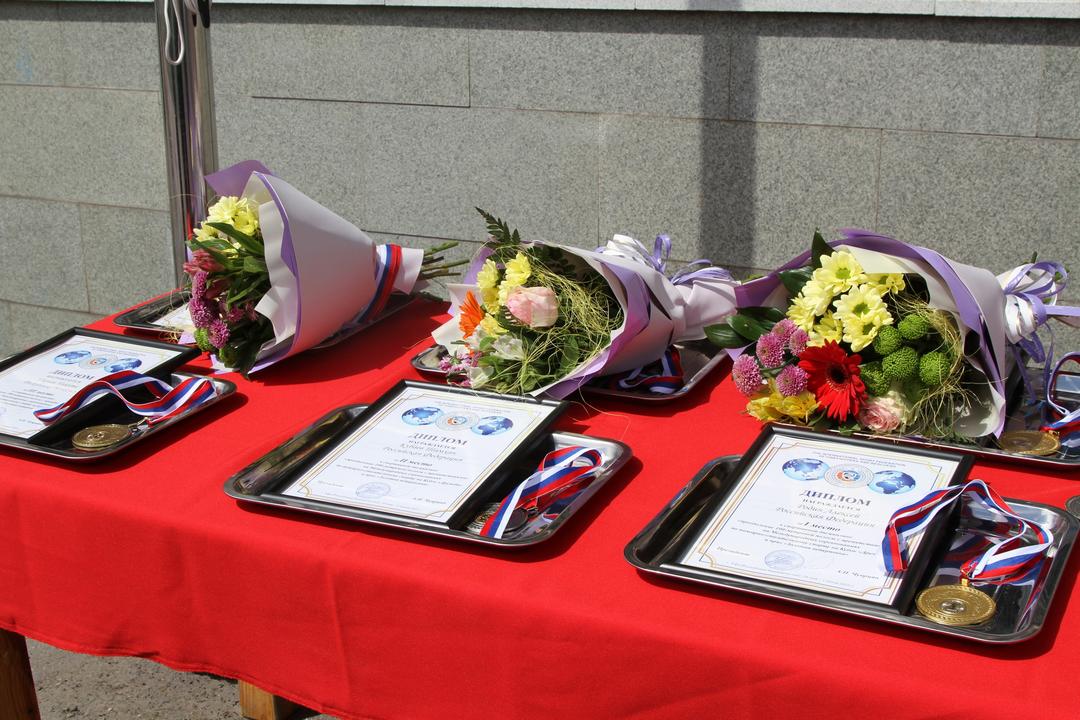 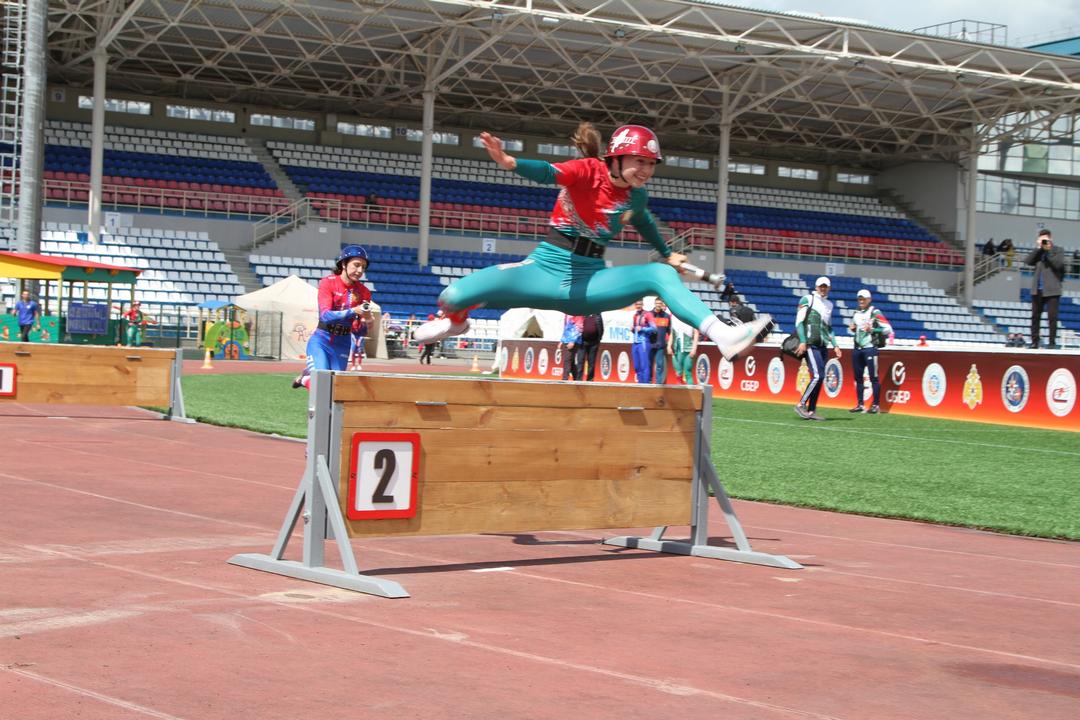 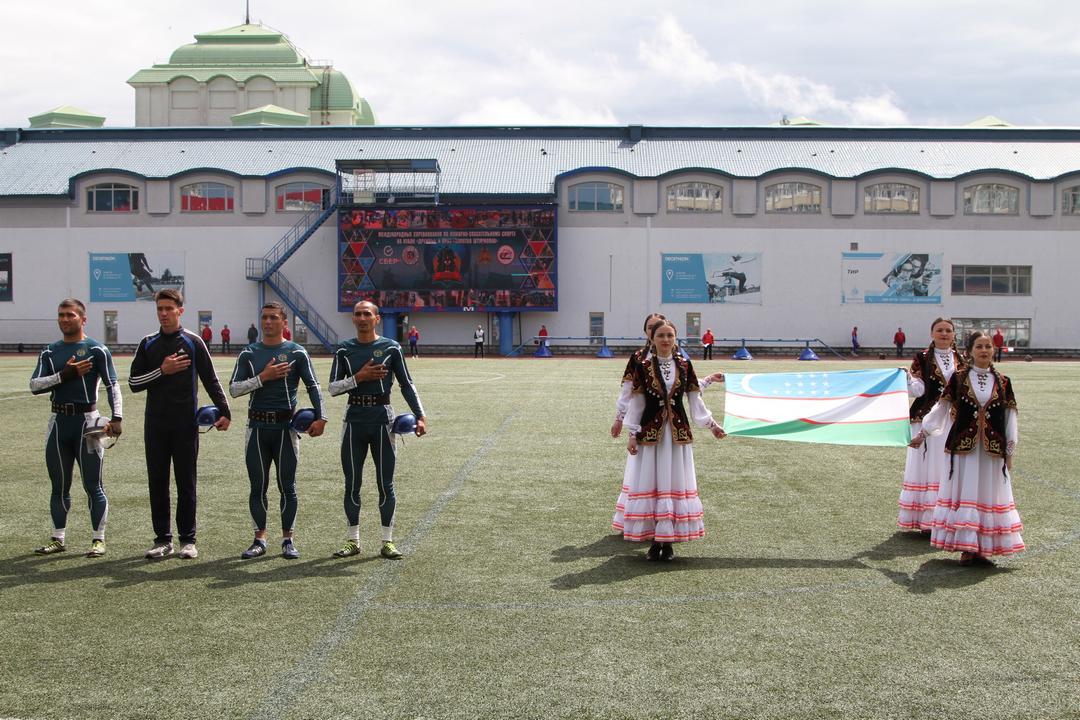 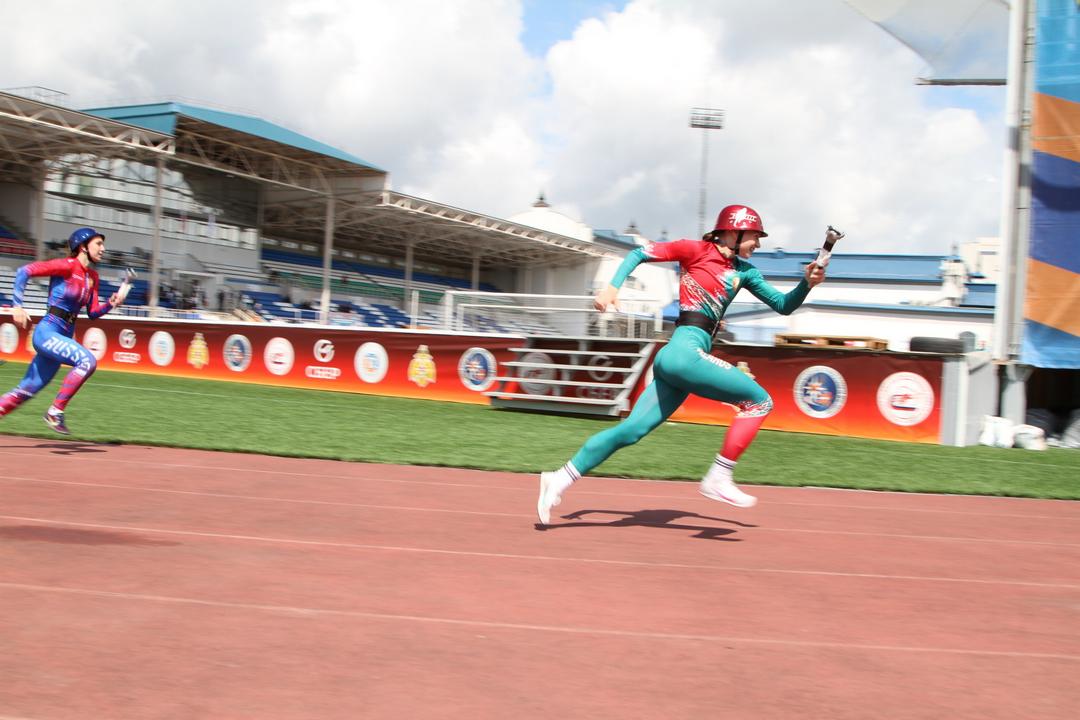 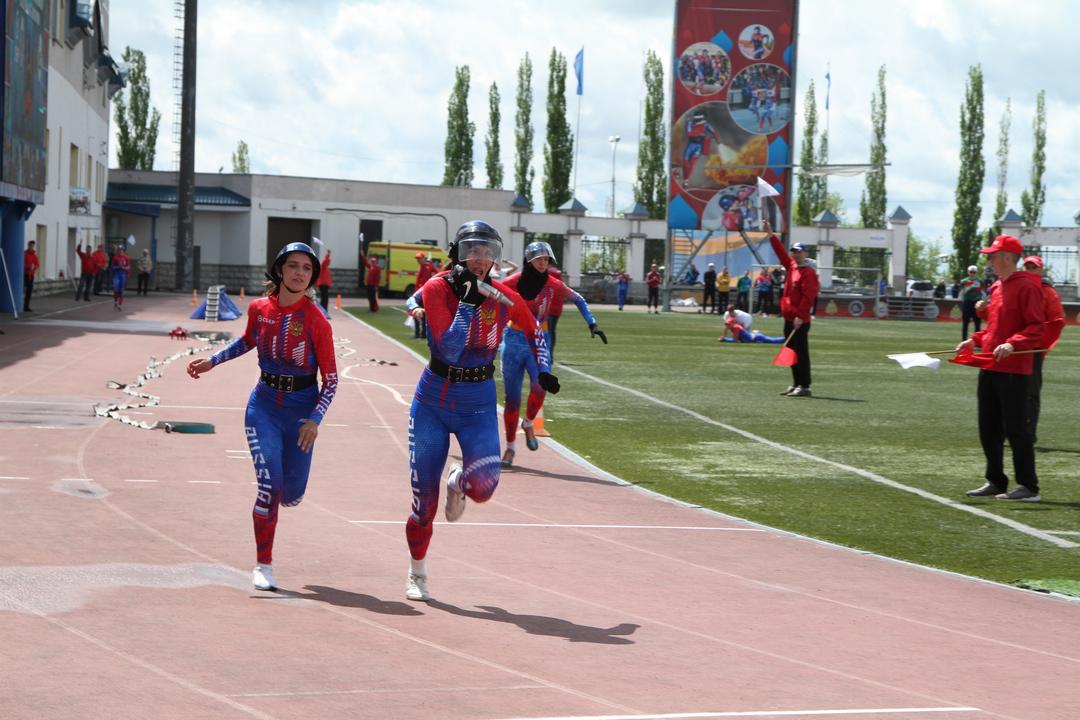 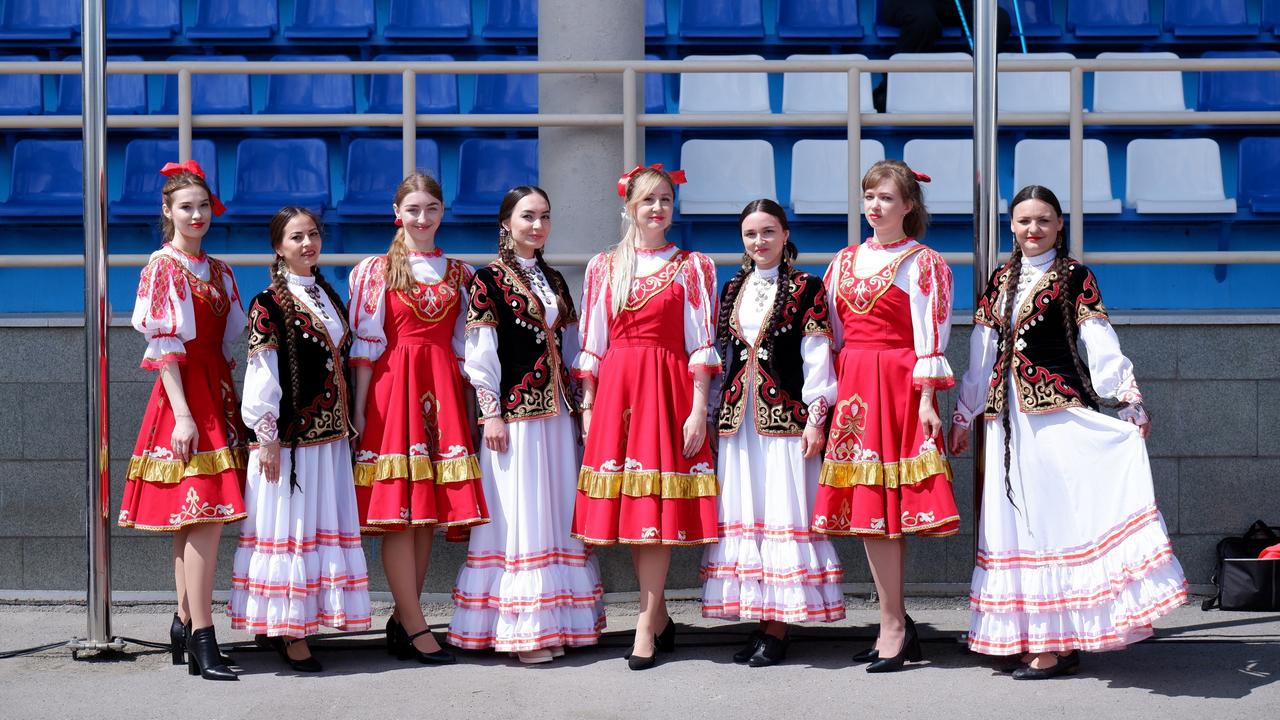 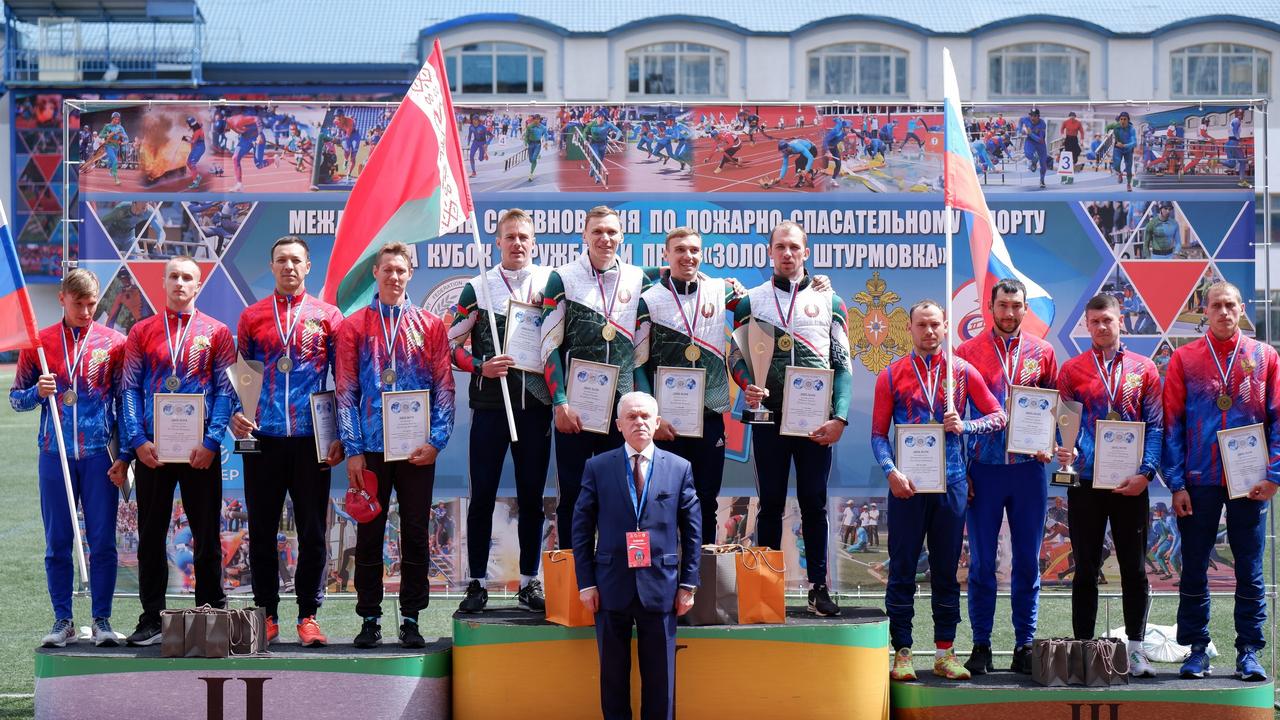