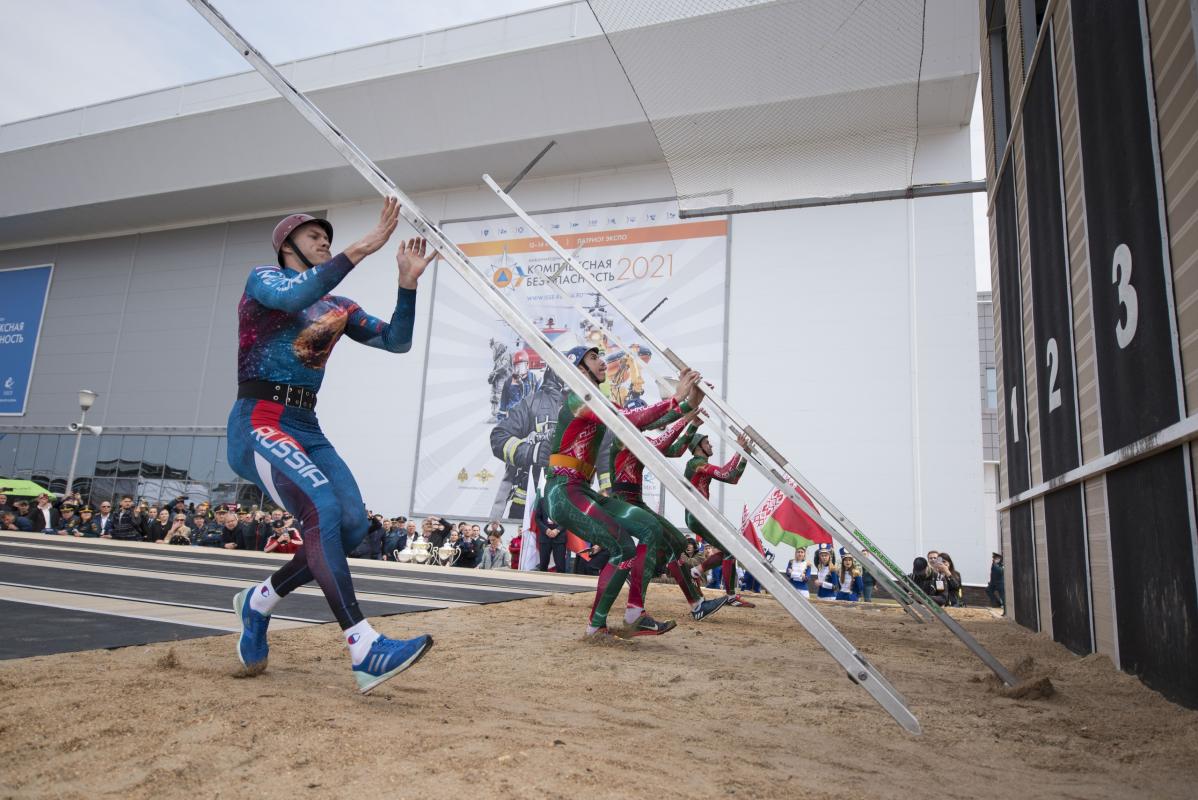 International competitions in fire and rescue sport for the Cup "Friendship" and the prize "Golden Assault" became one of the stages for athletes on the eve of the main start of the season - the XVI World Championship among men and the VII World Championship among women in fire and rescue sport, which will be held from August 31 to September 6, 2021 in the city of Karaganda (Republic of Kazakhstan). 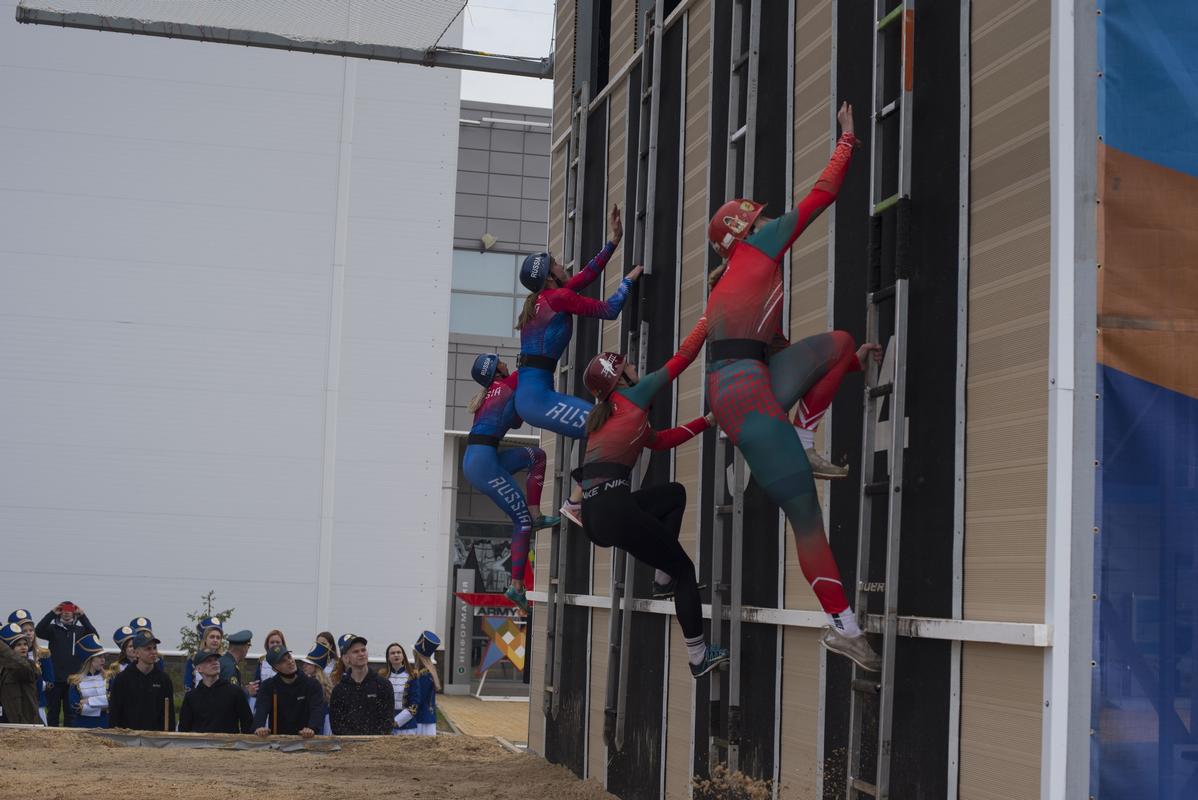 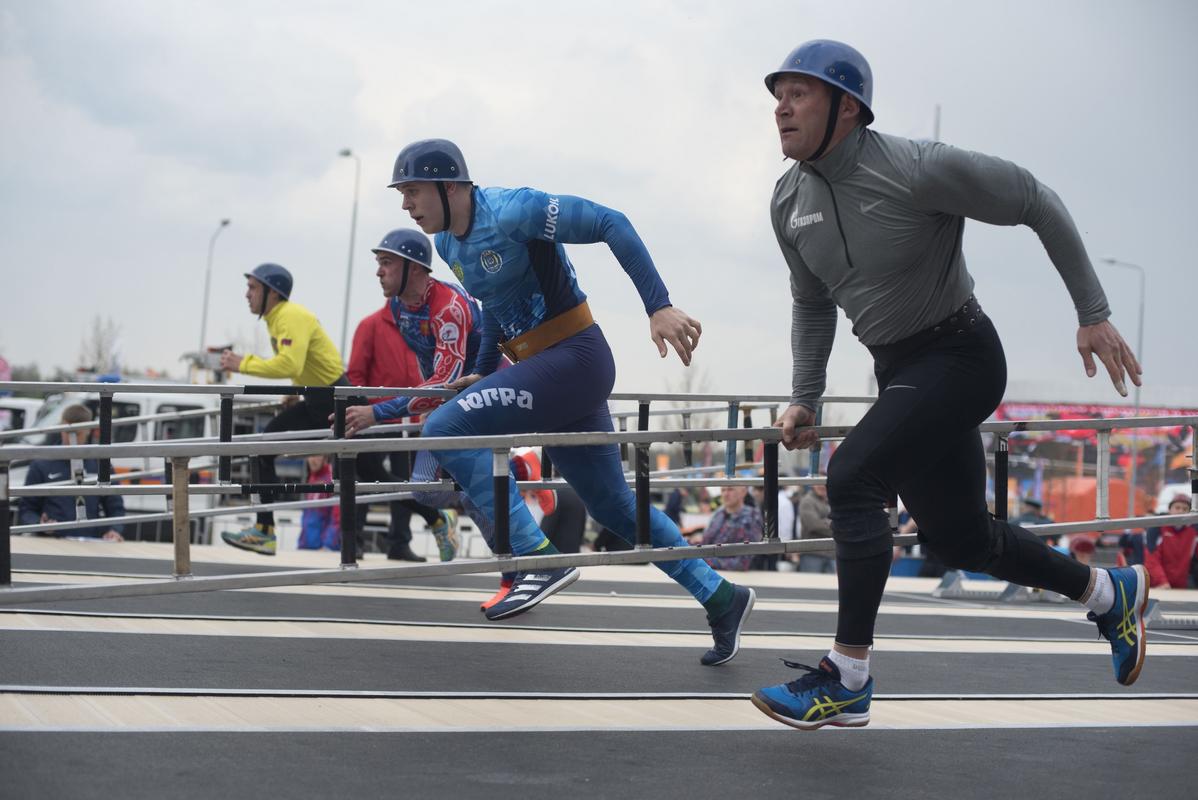 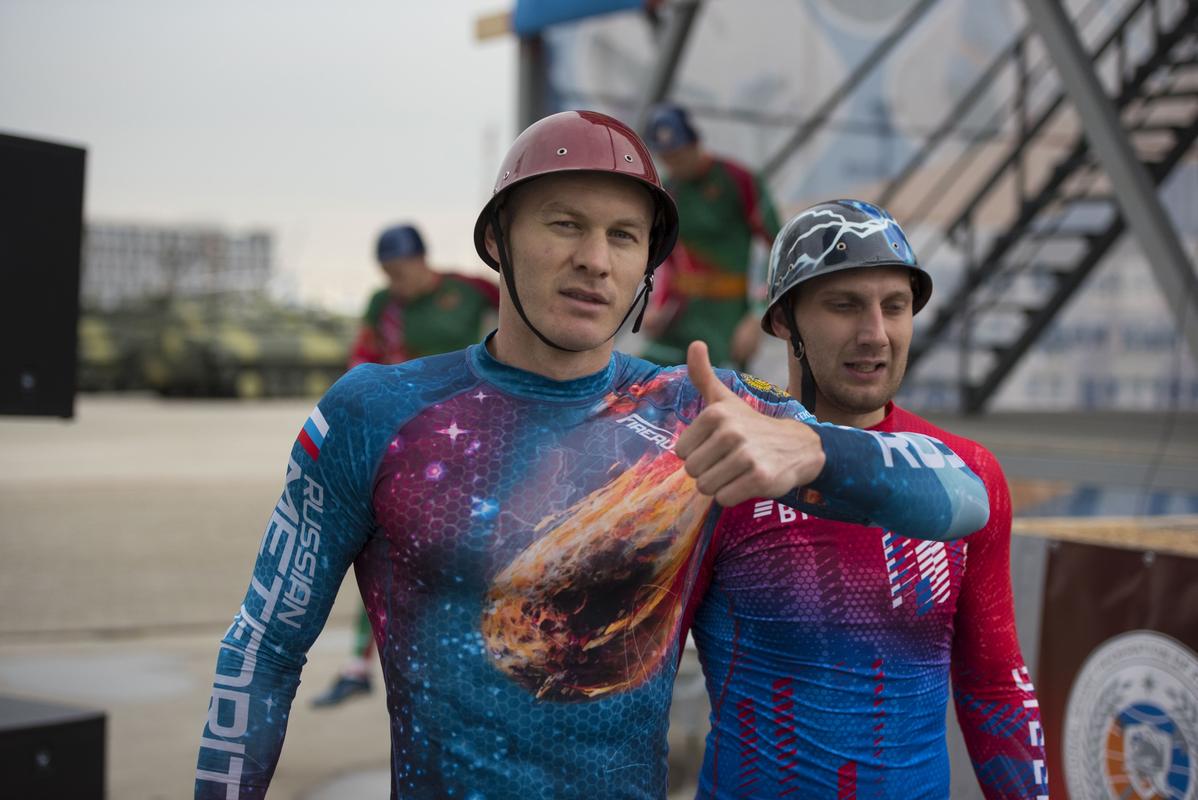 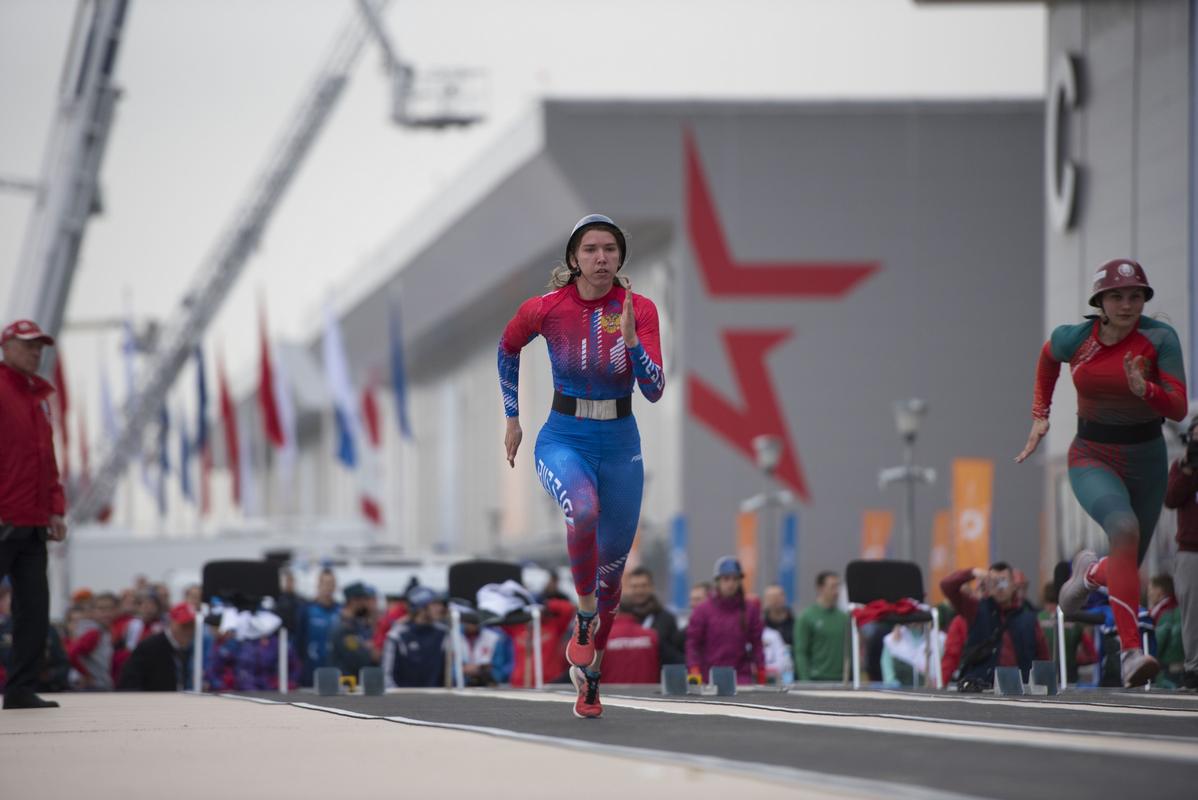 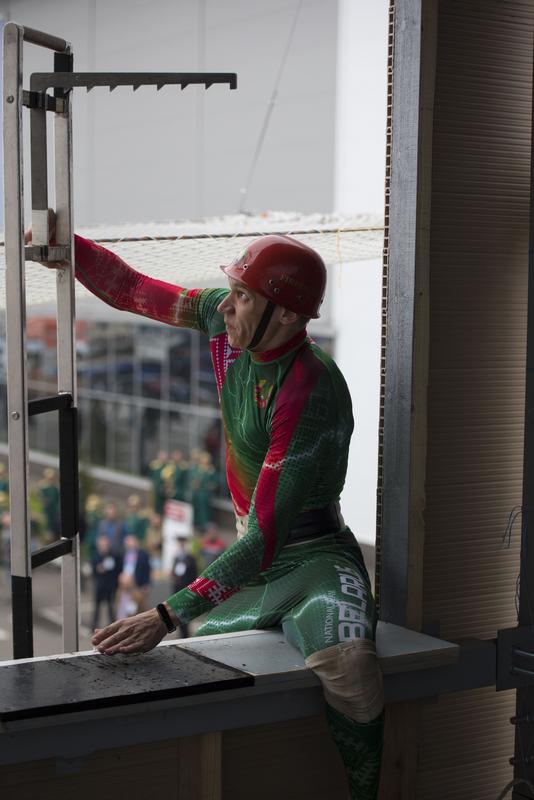 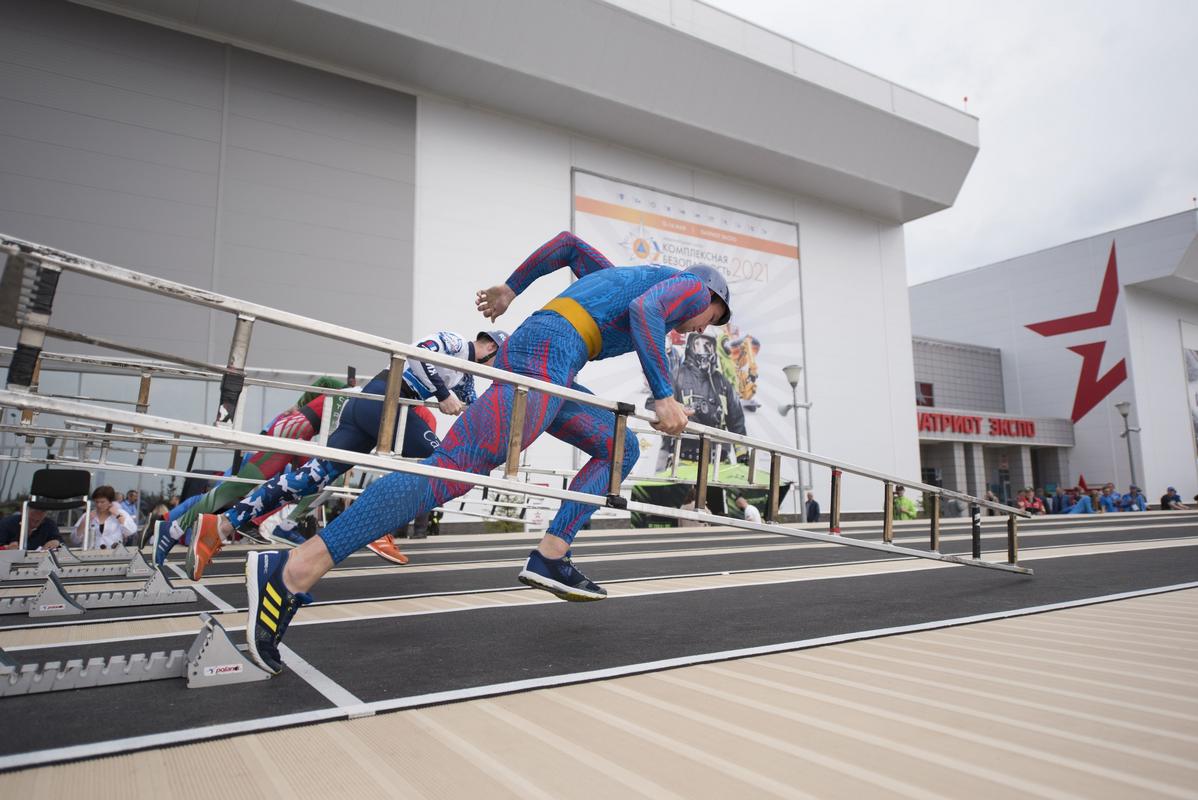 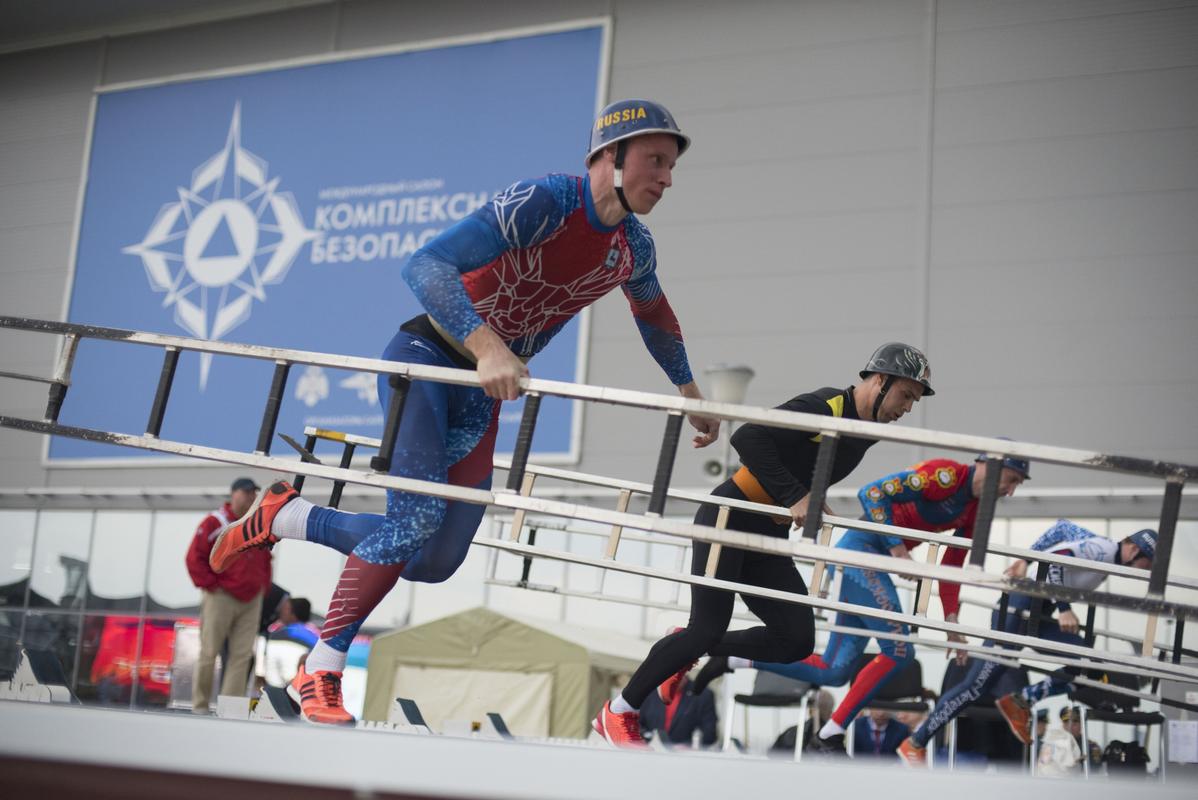 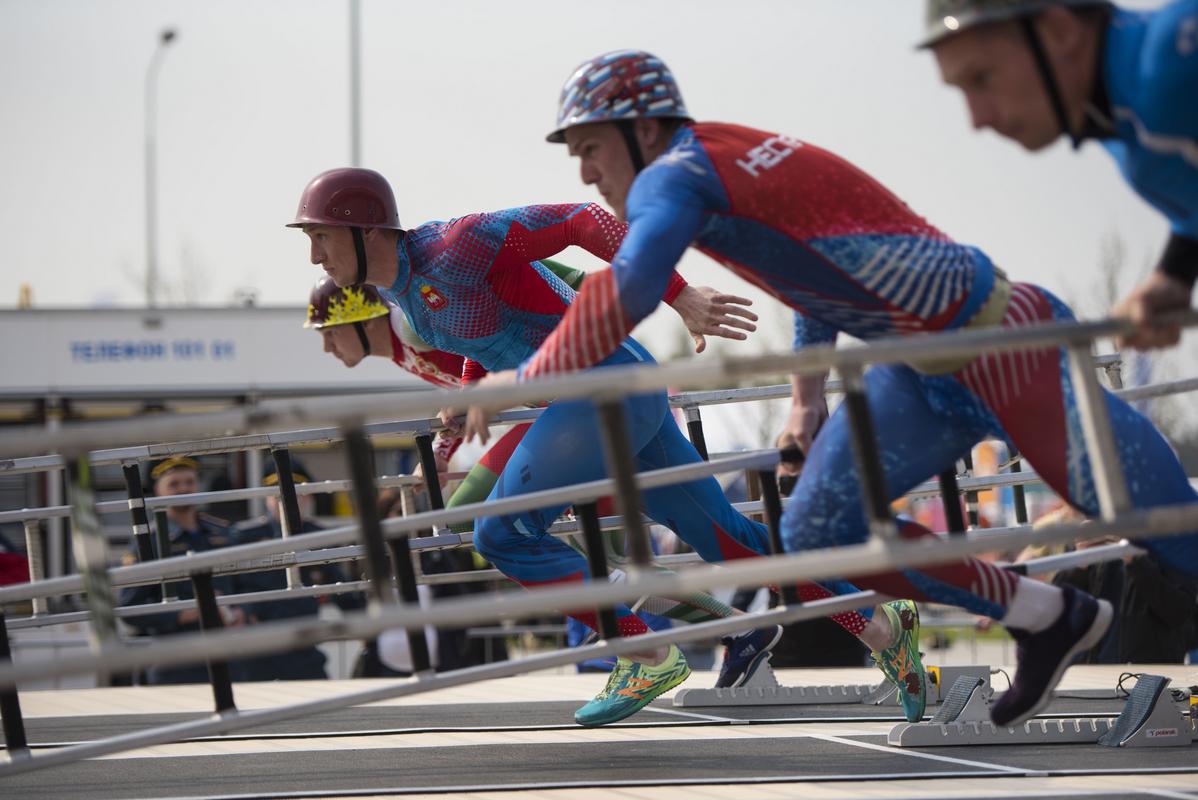 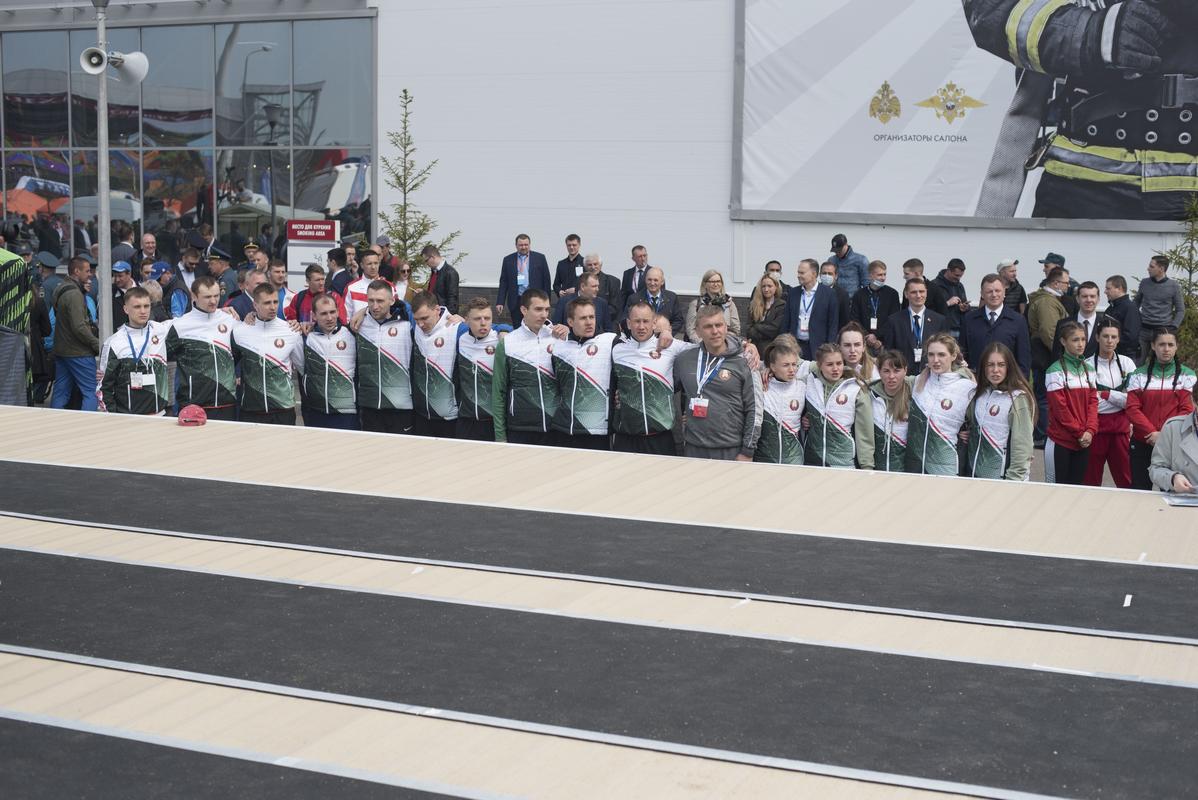 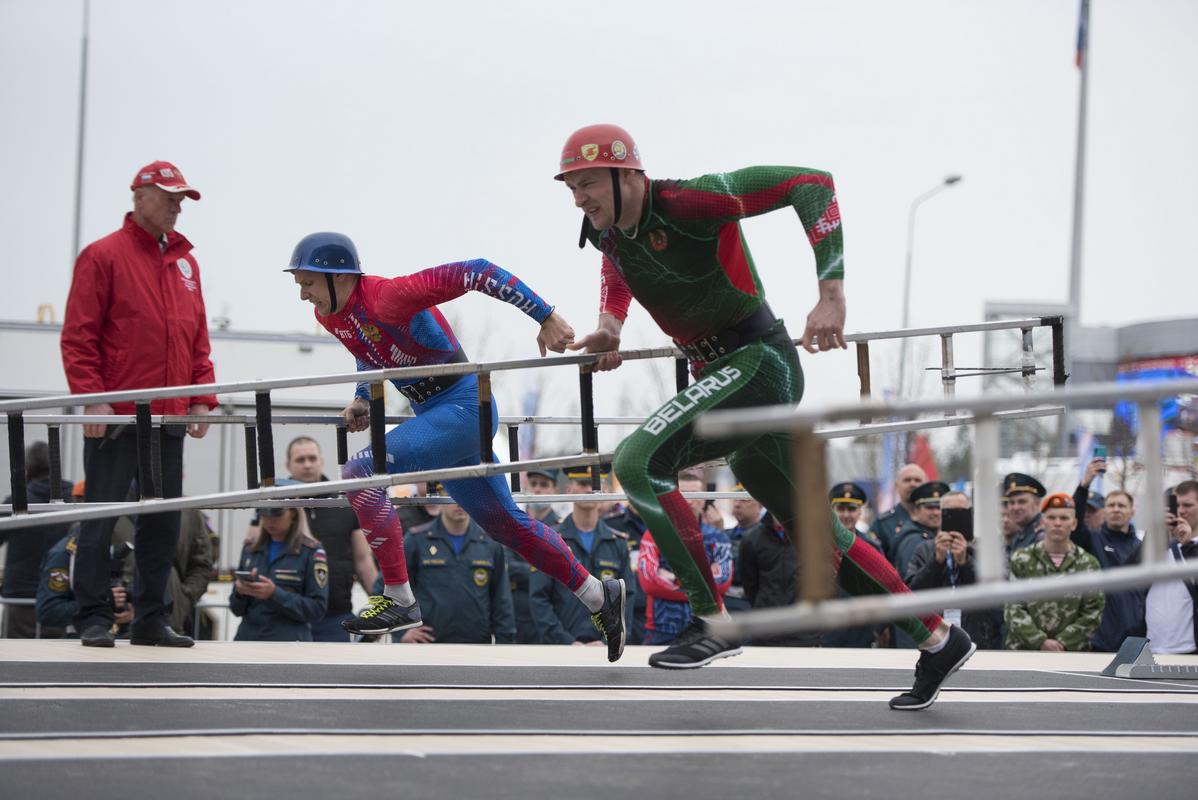 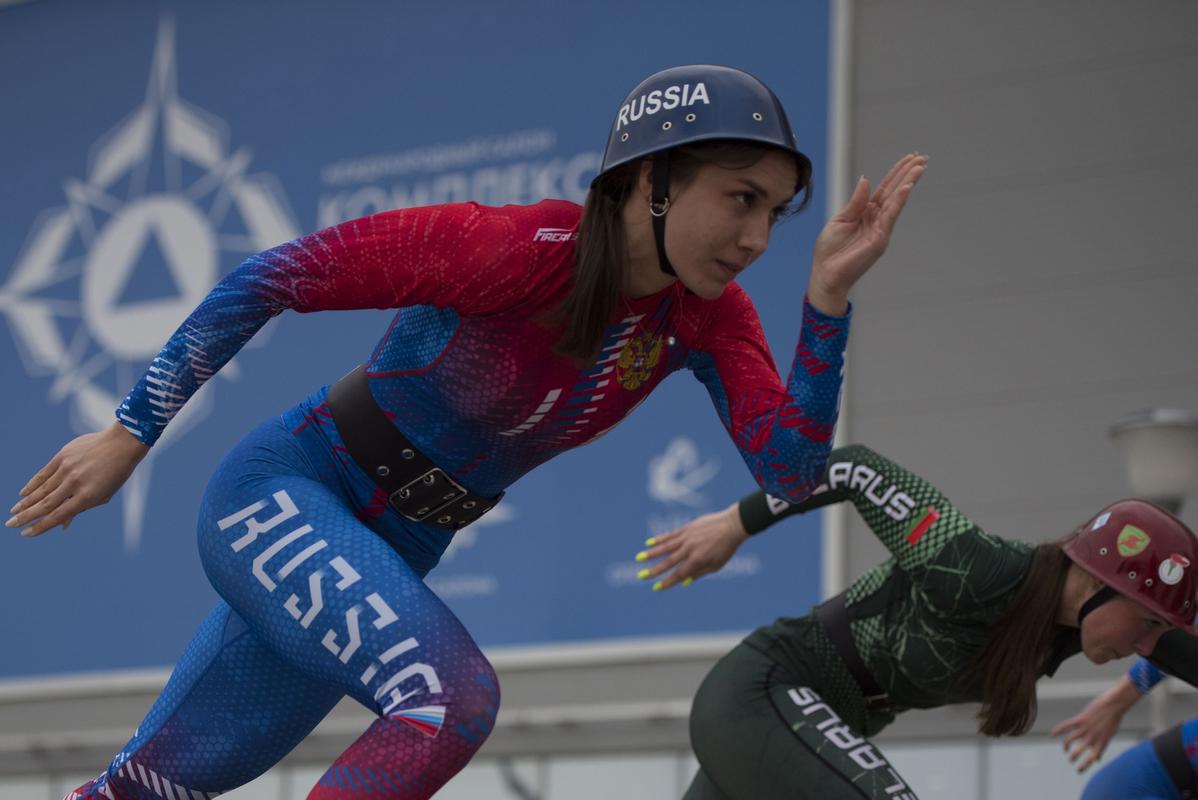 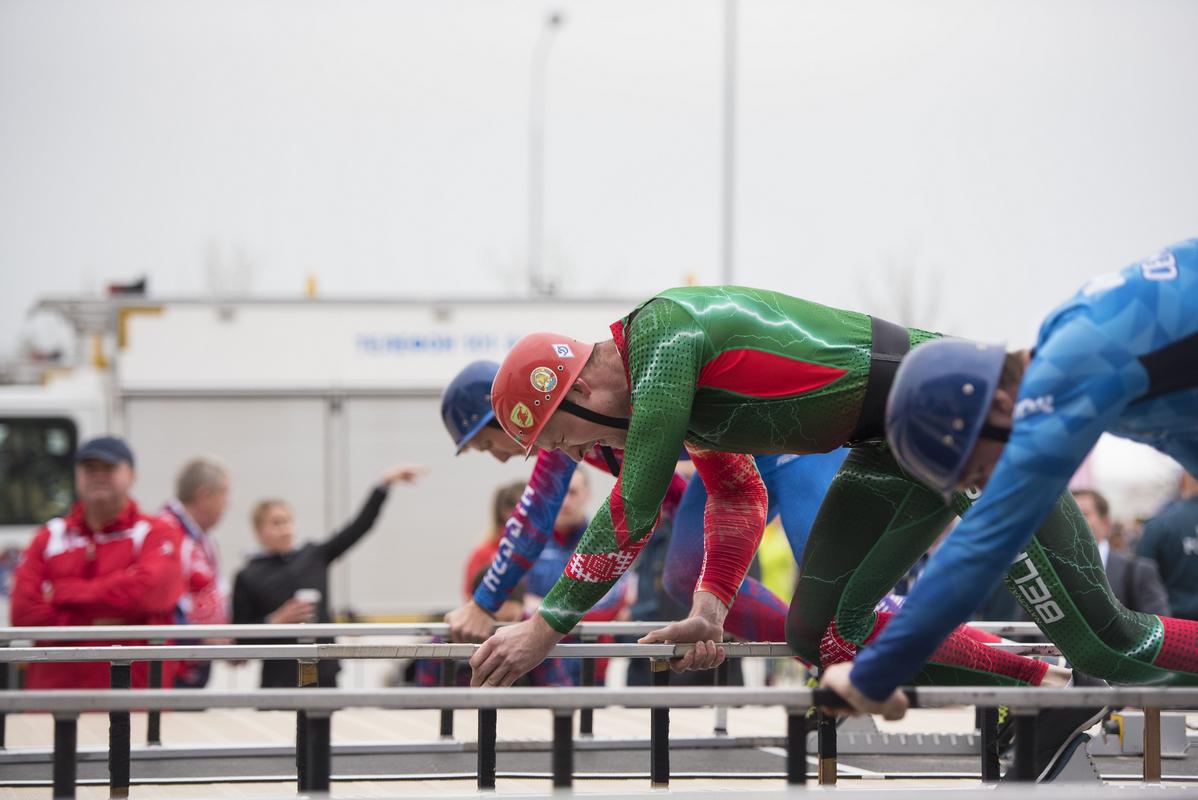 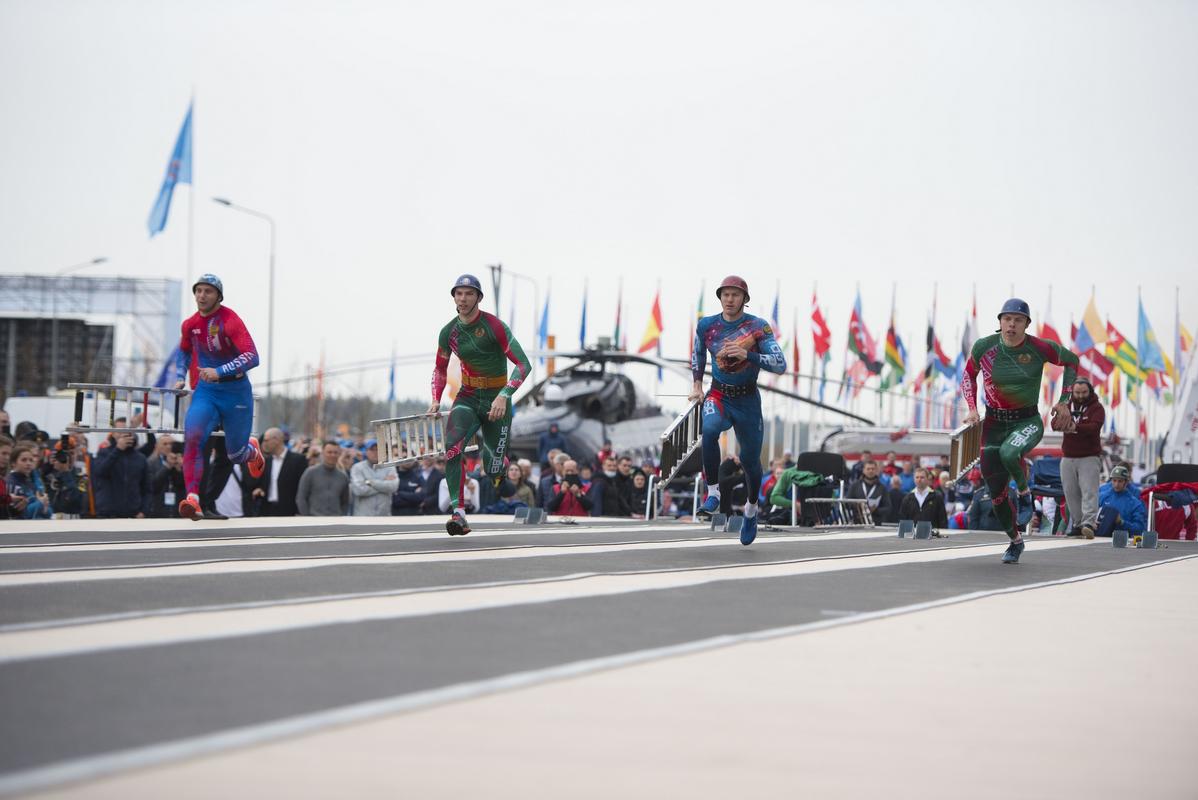 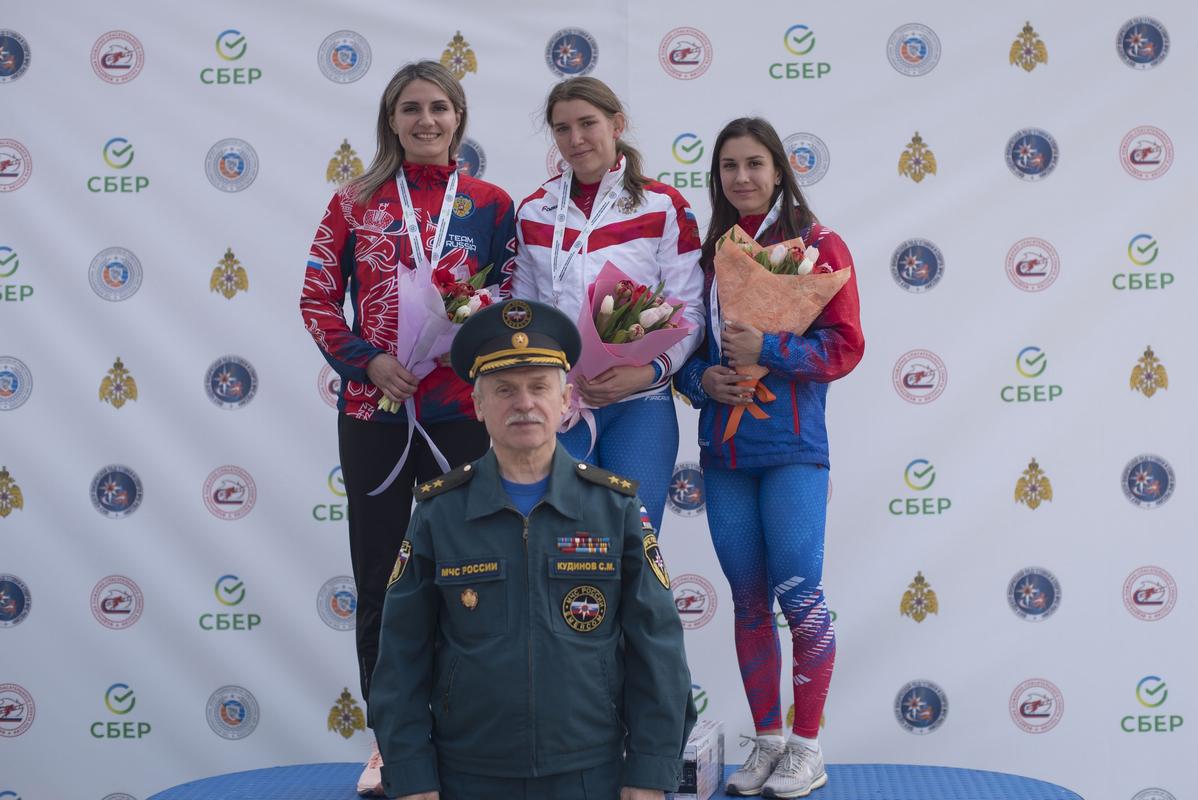 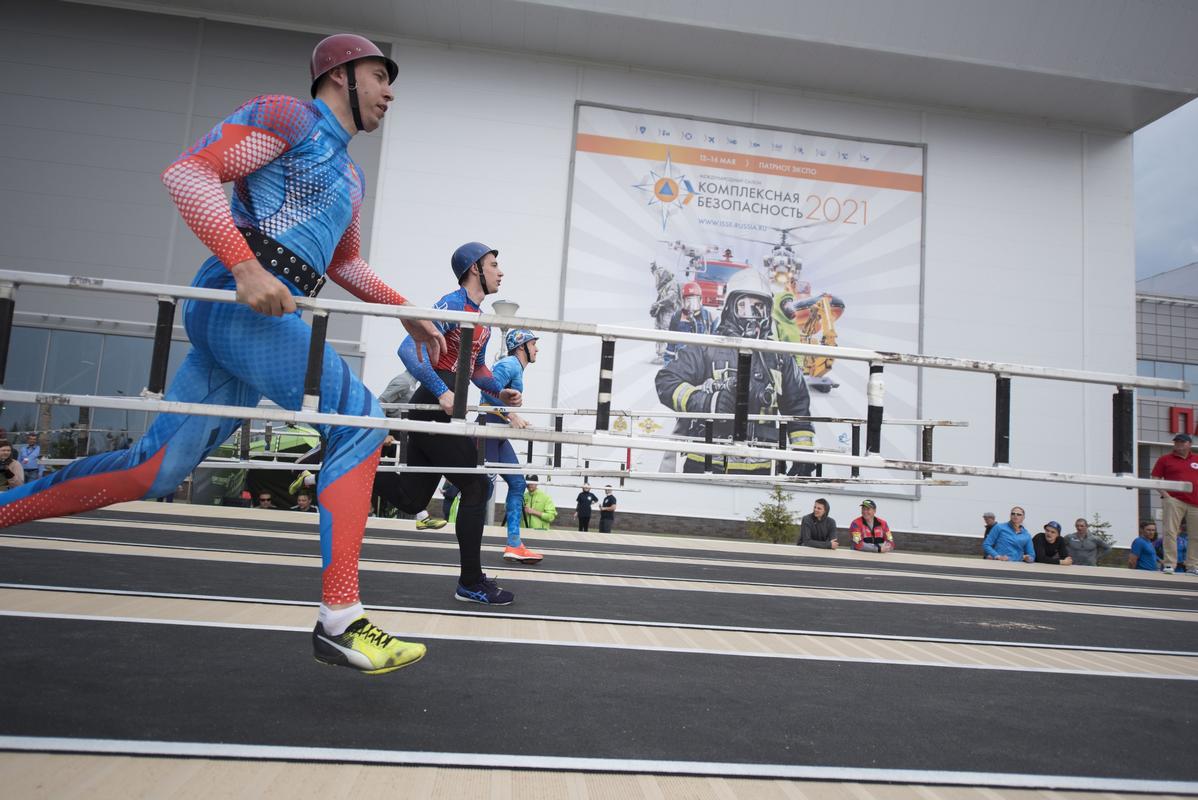 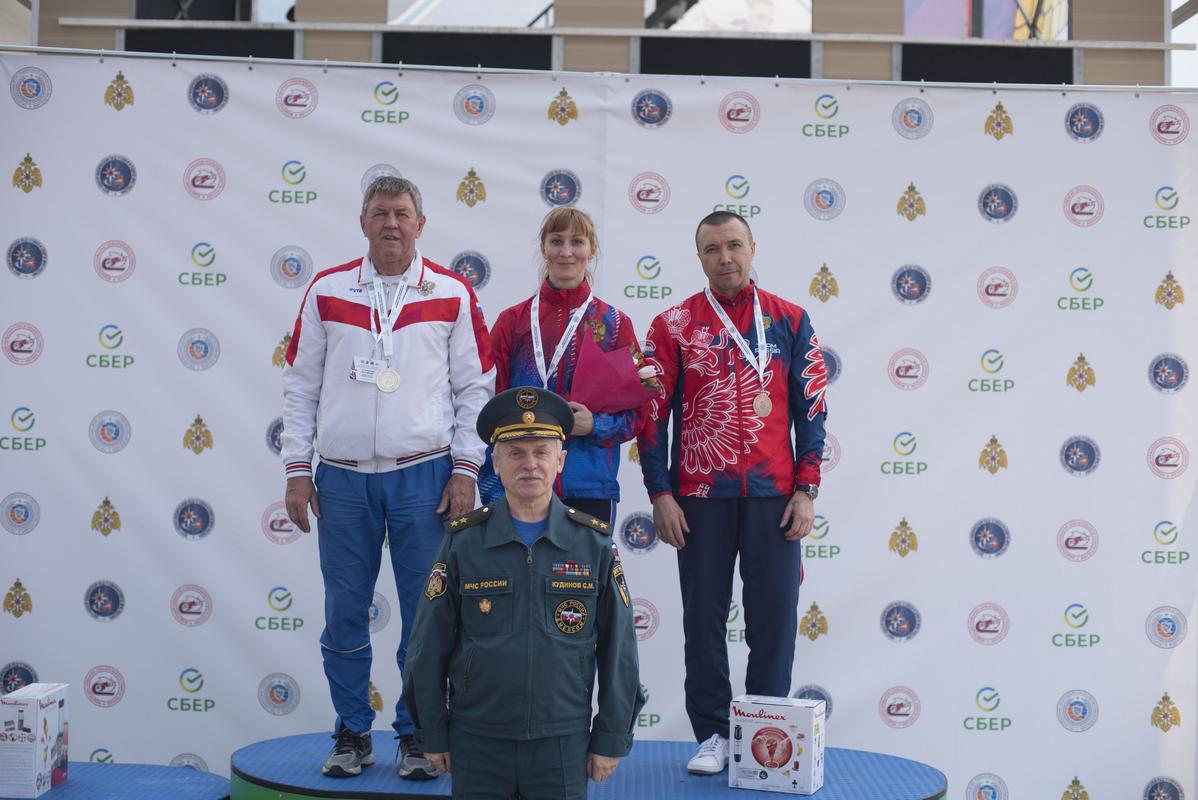 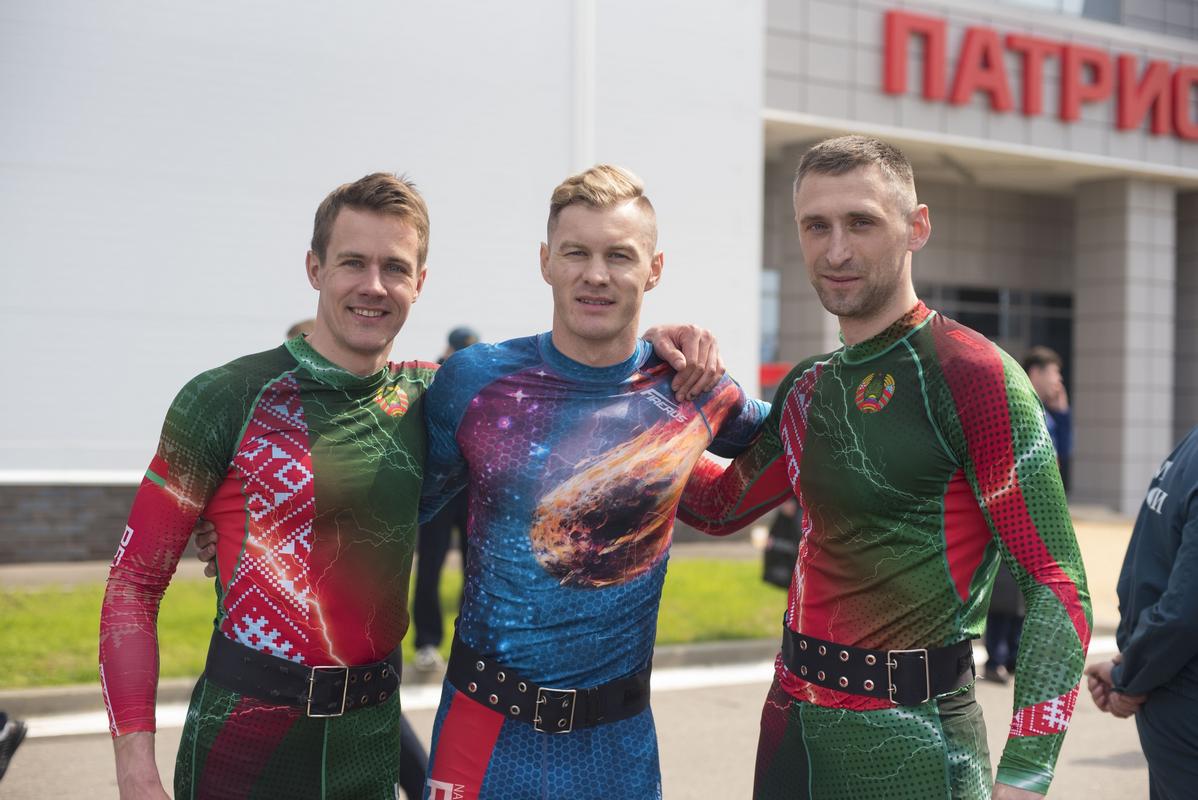 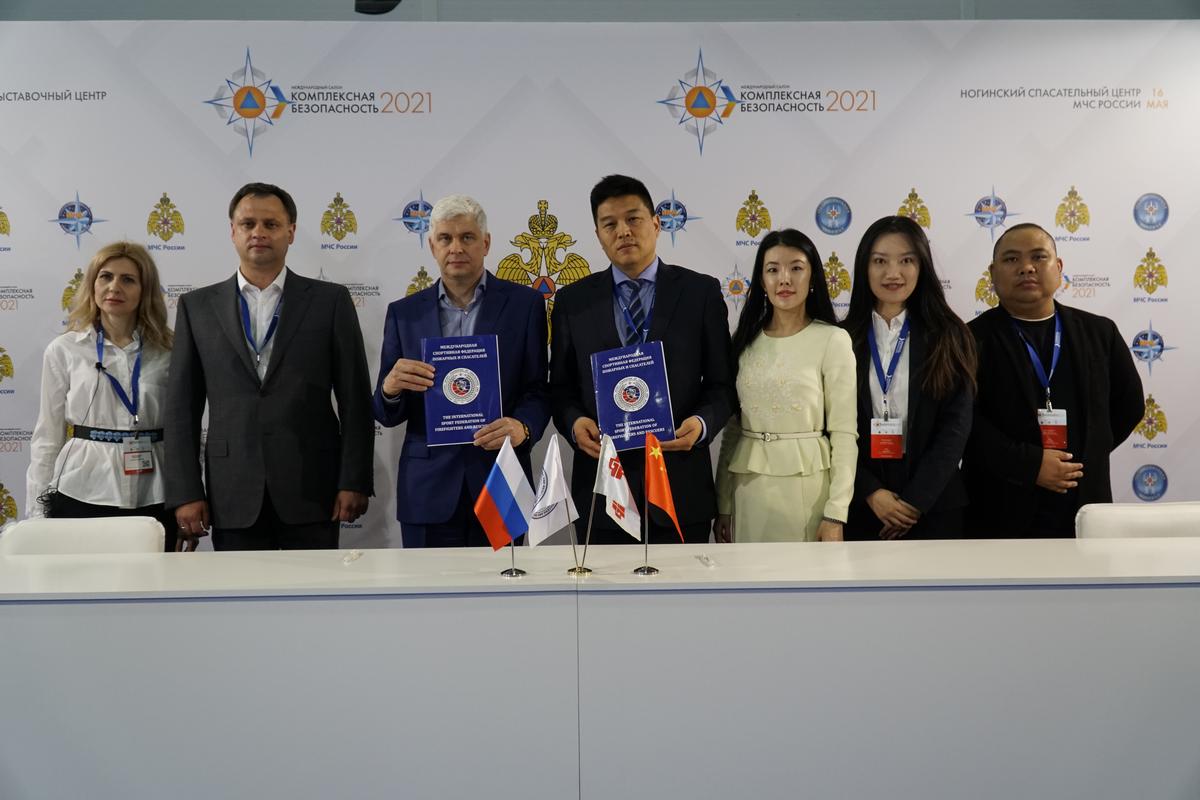 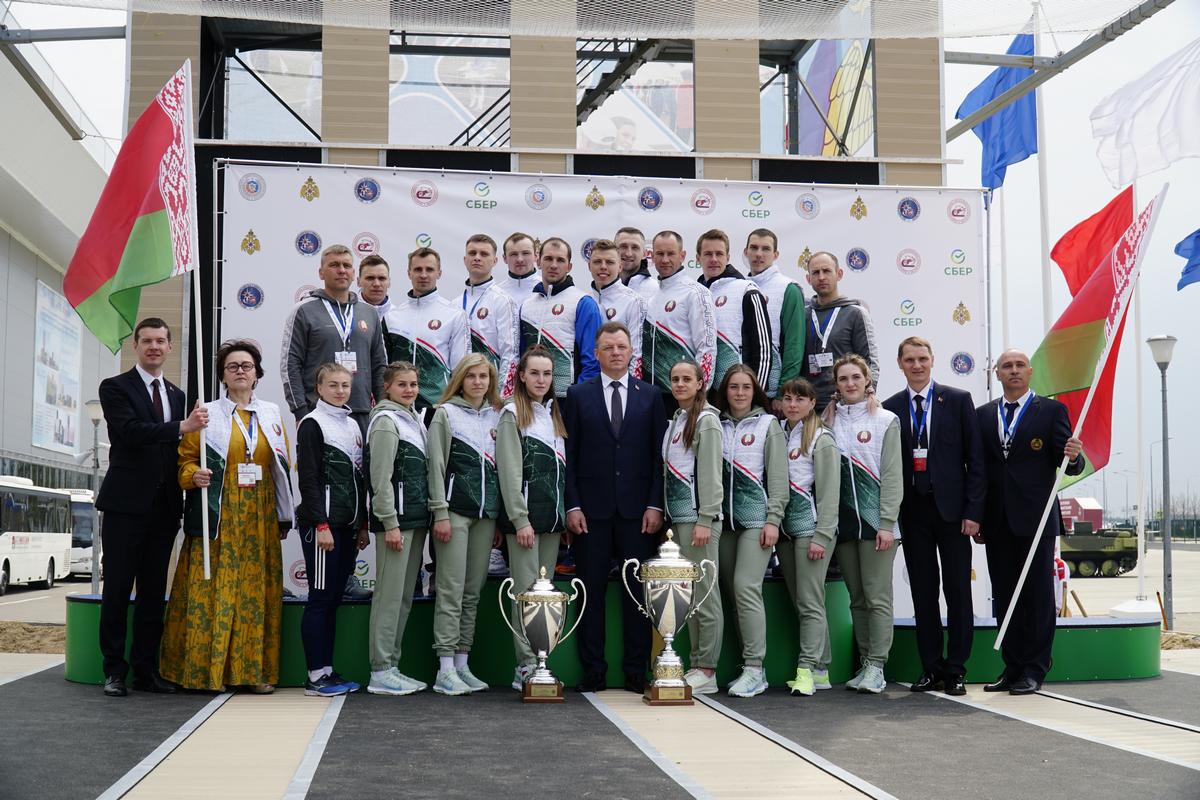 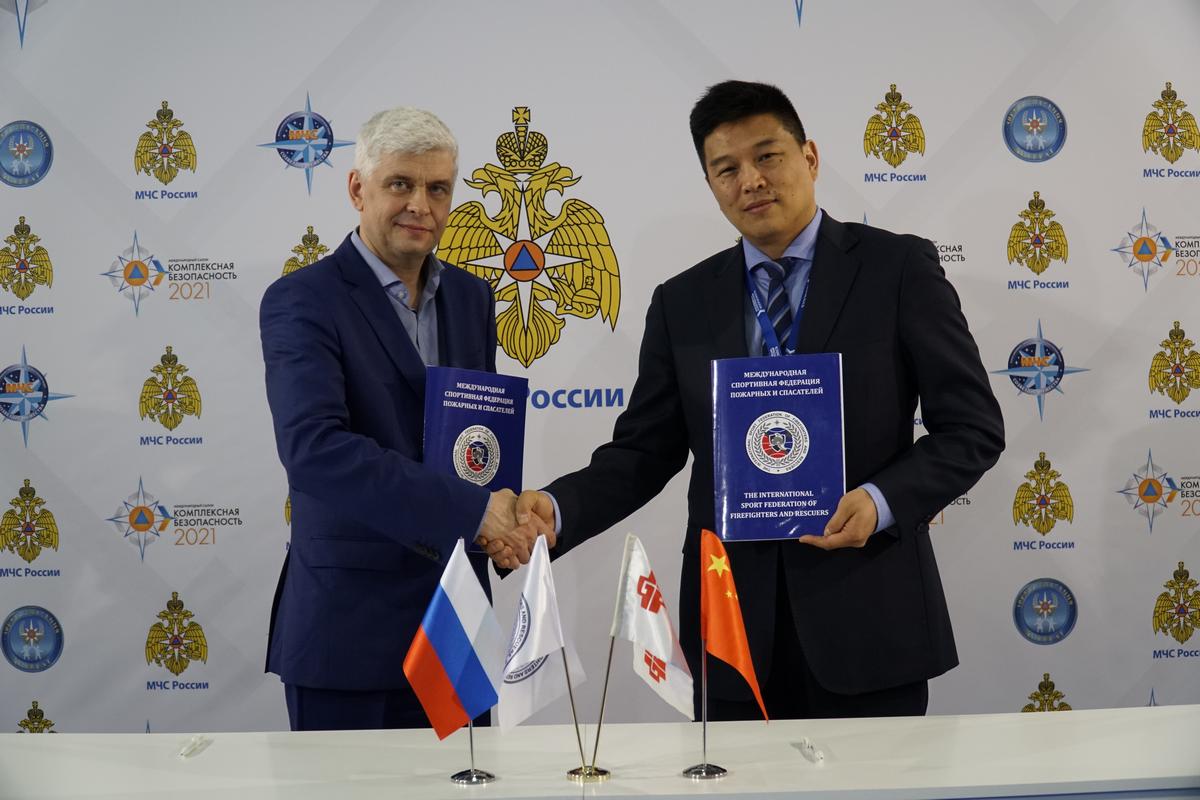 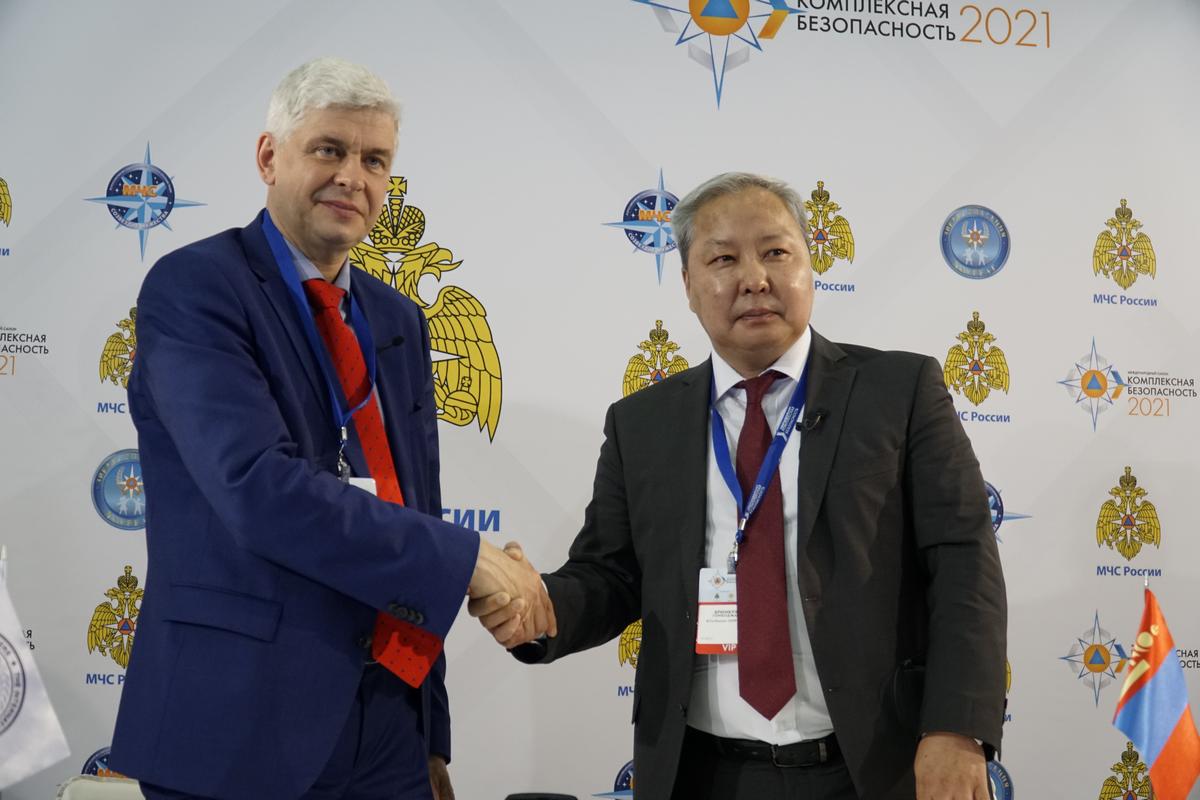 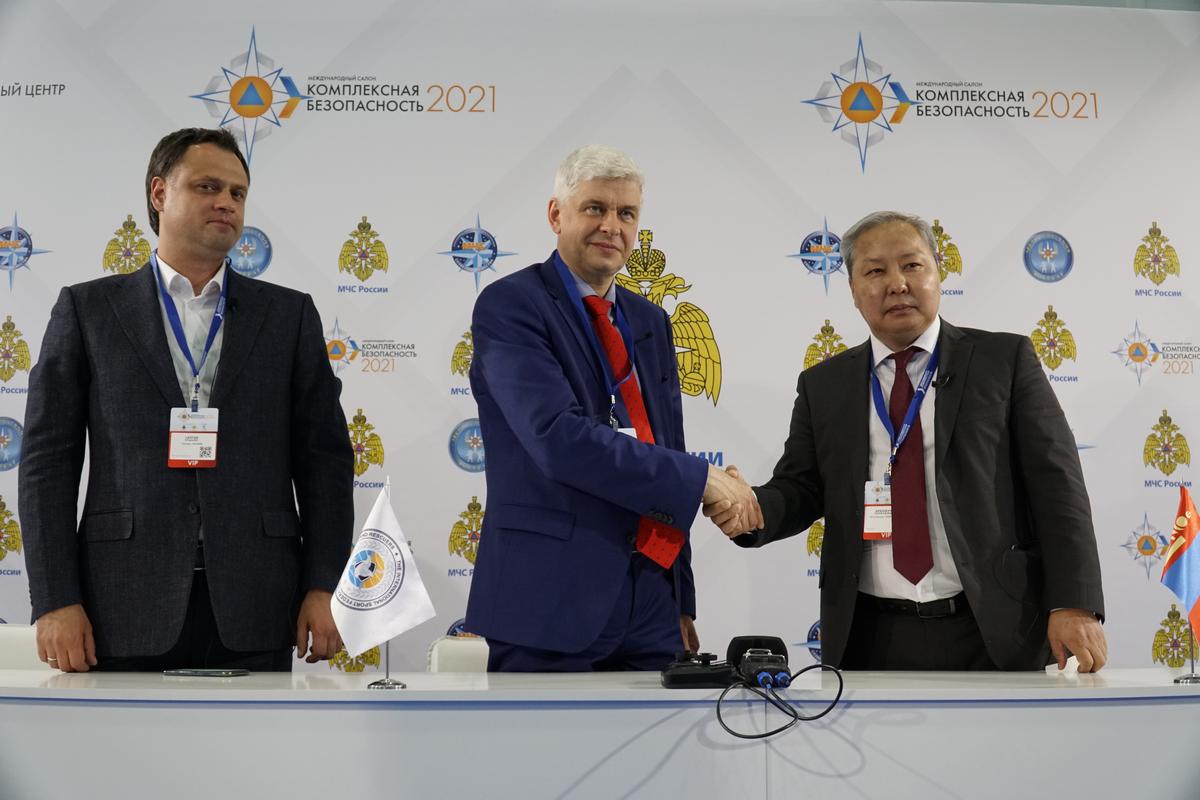 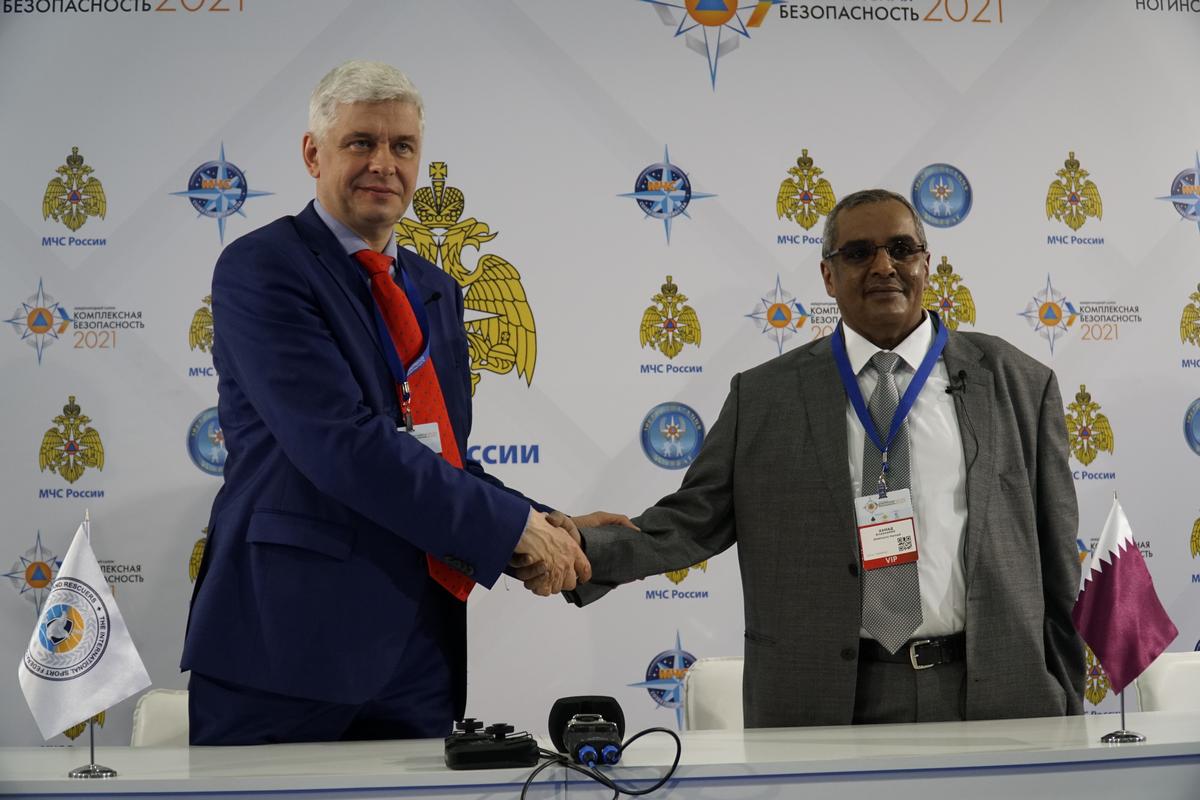 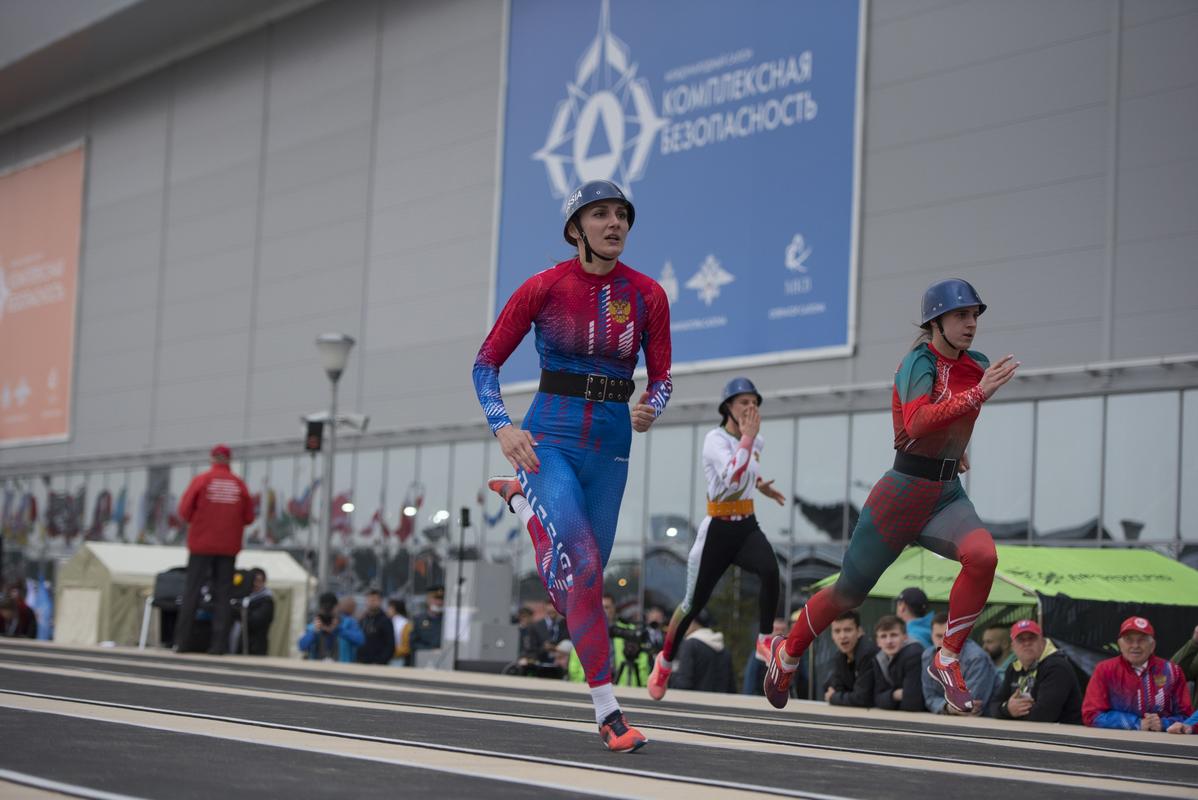 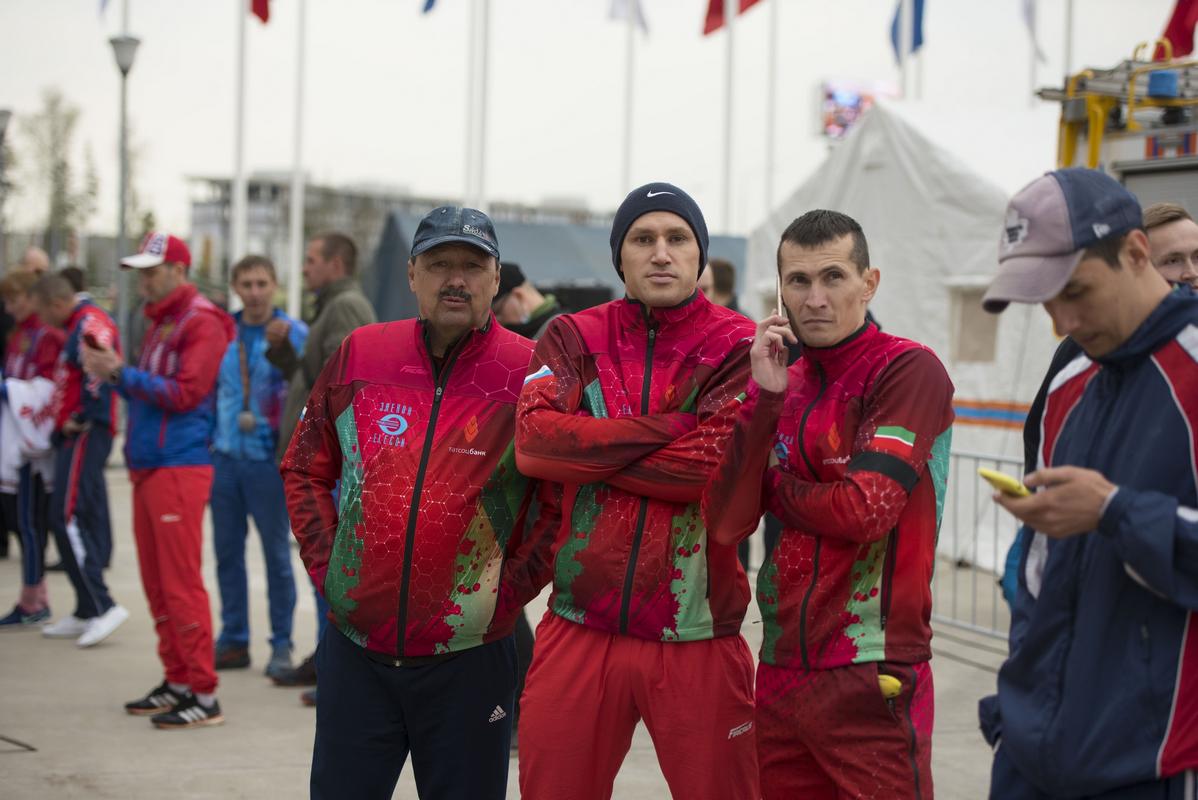 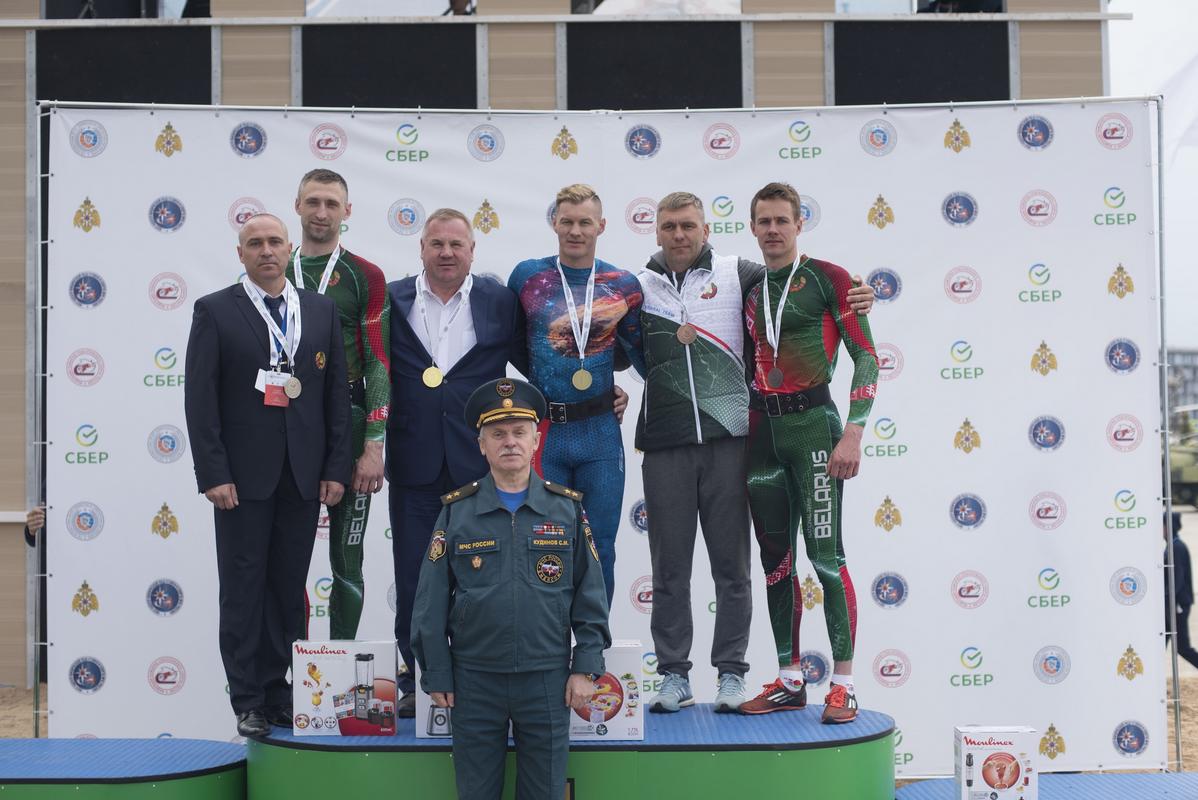 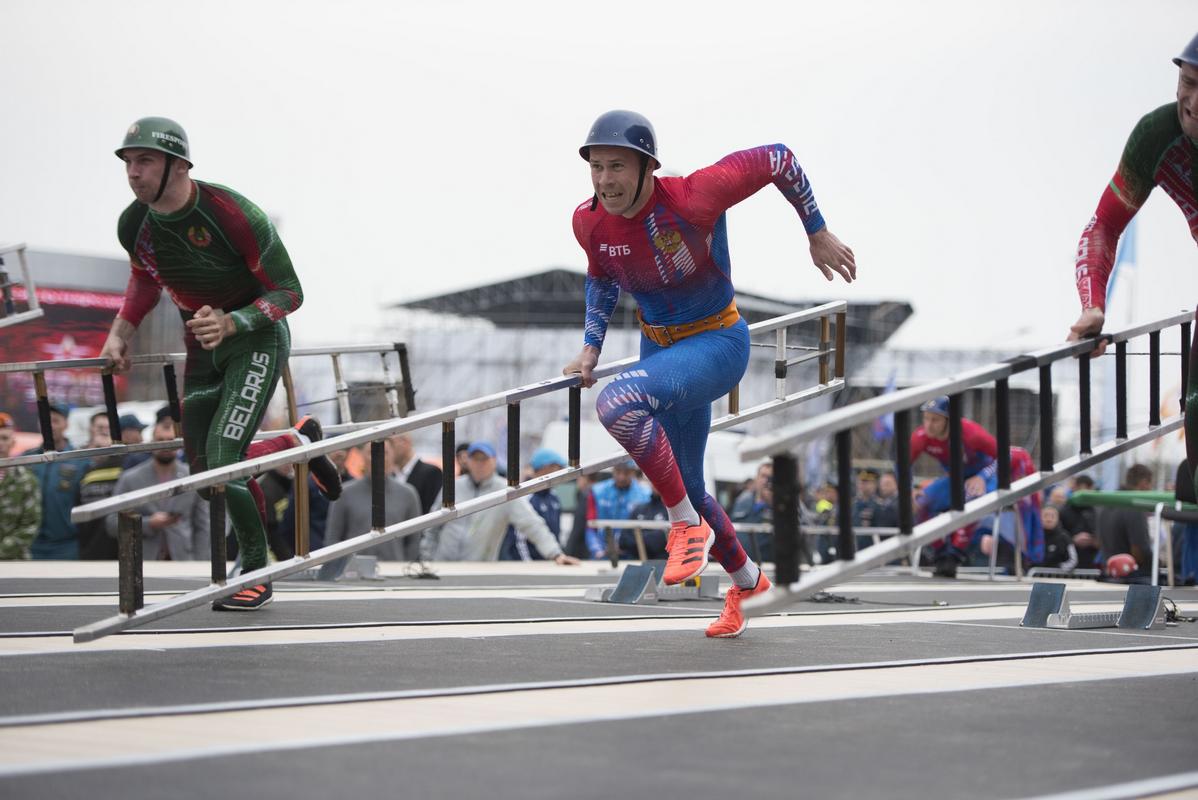