On the second day of the competition, boys and girls competed in overcoming the 100-meter obstacle course. A large number of records were set by participants in this discipline:

No less interesting were the races of young men and juniors, among young men and juniors of the younger age group 1 place and a gold medal was won by Maxim Shevelev from the Republic of Belarus with the result – 16.82 seconds. and a new world record! Silver of Astakhov Ivan from the Russian Federation with result-16.97 sec., and bronze medal-Tkach Alexander from Belarus.

One of the brightest moments of the second day of the world Championship was the race of Ilya Bondarenko from Belarus, he sets a new world record in overcoming the 100-meter strip among the boys of the middle group – 15.22 seconds., the result of the final race-15.48 seconds., Artem Khabibullin from Russia with the result-16.43 sec. receives a silver medal, Anton Maslov from Russia receives bronze respectively.

In the discipline of fire relay 4×100 meters among girls and juniors, the Russian team wins with a new world record – 61.36 seconds., second place in the Republic of Belarus, the national team of the Czech Republic receives bronze medals. In the World Championship among young men and juniors, the Russian team supported the girls and also won gold medals, the Czech team wins silver, and the Belarusian team bronze medals and closes the podium.

In the afternoon of September 29, one of the most difficult and unpredictable stages of the Championships took place – combat deployment. The young men’s team from Kazakhstan was the first, the second result of the Czech team, the Belarusians won bronze. Among the girls were the strongest representatives of Belarus, the second were girls from the Czech Republic, and the representative of Slovakia – the third.

The closing ceremony and awarding of the winners of the VIII World Championship among young men and juniors and IV World Championship among young women took place on the evening of September 29, at which the winners and prize-winners of the competition were awarded medals, diplomas and gifts. The winners of the team event among the girls and juniors were representatives of Belarus, the Russians won second place, and the Czechs became the third. Also, the youth team of Belarus with 9 points became the best. The team from Russia, also won 9 points, but lost in time in combat deployment, was the second. Still others are boys from the Czech Republic with 10 points.

Congratulations to all the winners of the competition! 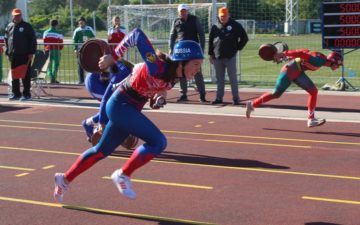 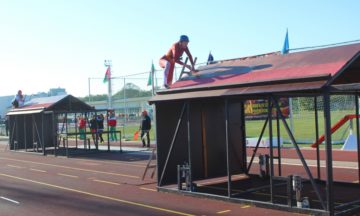 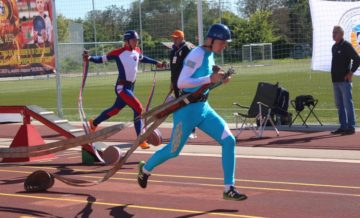 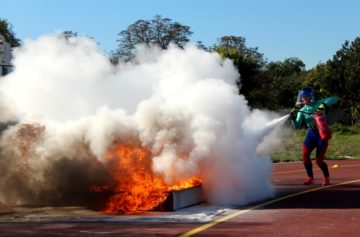 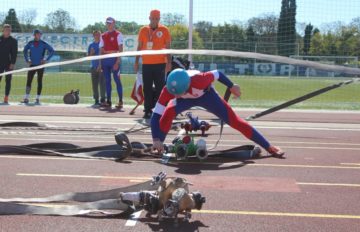