The athletes competed in the discipline of the assault ladder climbing on the 4th and 2nd floors of the training tower.

«Fire and Rescue Sport – is not only the courage, strength, agility and physical endurance, but also the ability to work as a team, willingness to come to the aid of people in trouble. It unites our countries.

This evening the spectators of the world championships were entertained by a show of artistic groups.

The opening ceremony of the World Championships at the stadium «Shakhtar» saw the final races of the first day of the competition.

In a tough and persistent struggle World Champions were defined in one of the most exciting and dynamic disciplines of Fire and Rescue Sport as follows: "Climbing up the emergency stairs on the floors of the training tower".

At the end of the evening Ekaterina Cheredakova and Nikita Ukolov were awarded the main prizes - cars, to the great applause of the audience! The athletes still have three days of competition ahead of them, so we wish them success in a fair and uncompromising fight, and for the spectators we wish them a bright and unforgettable experience! 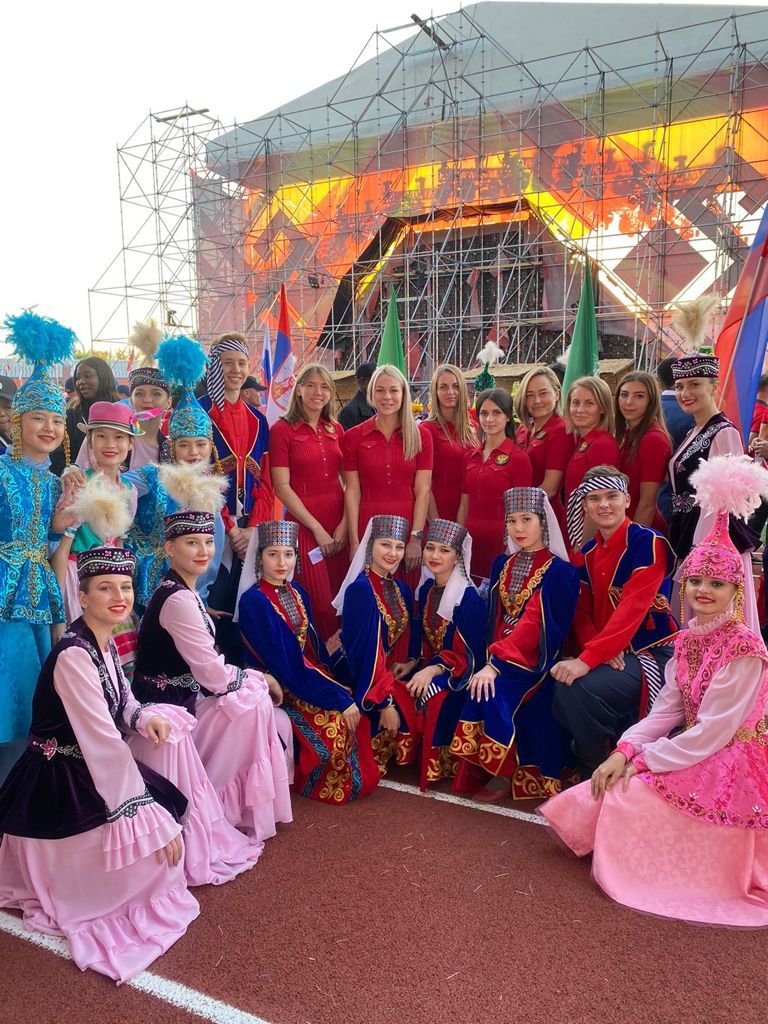 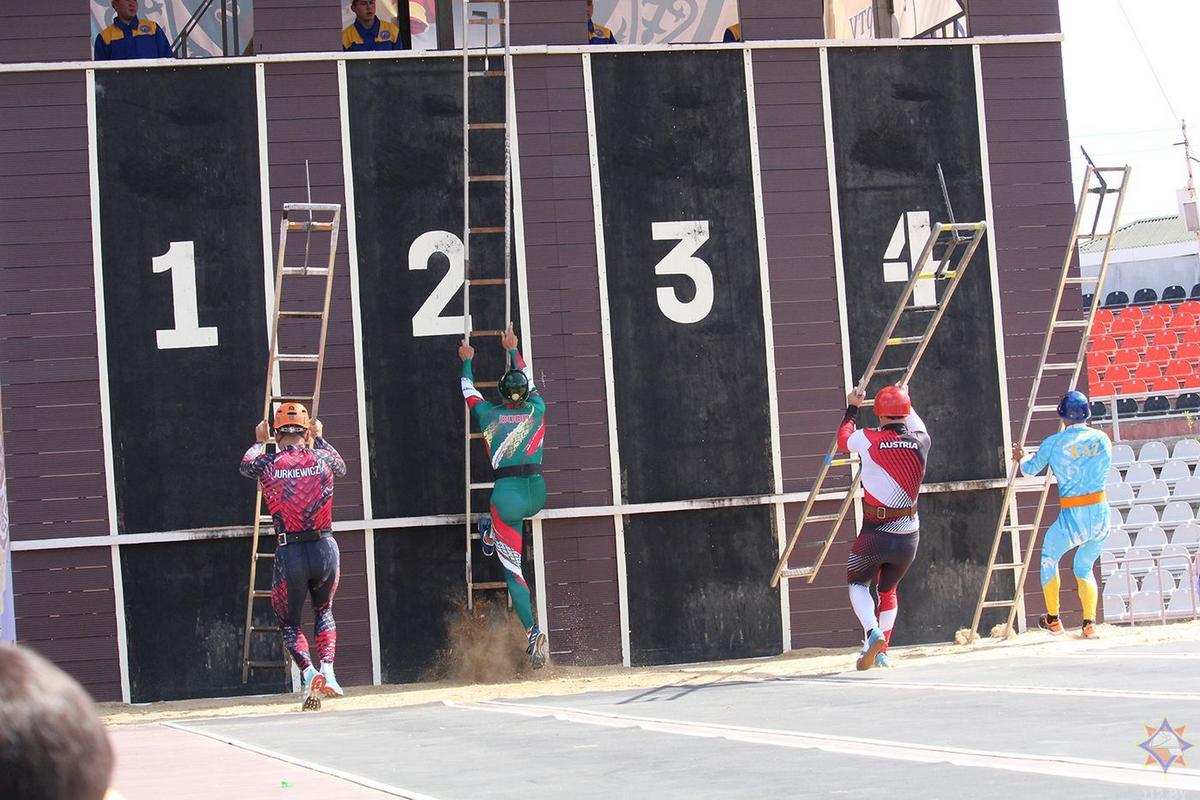 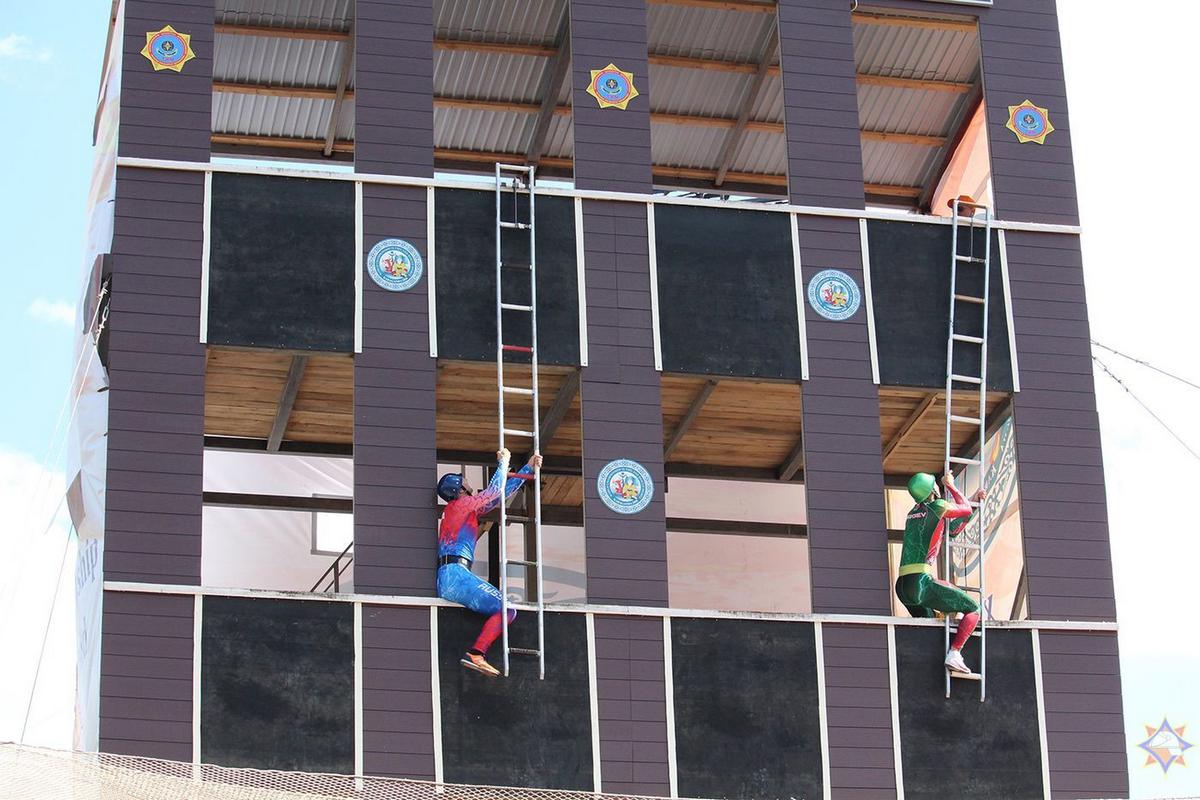 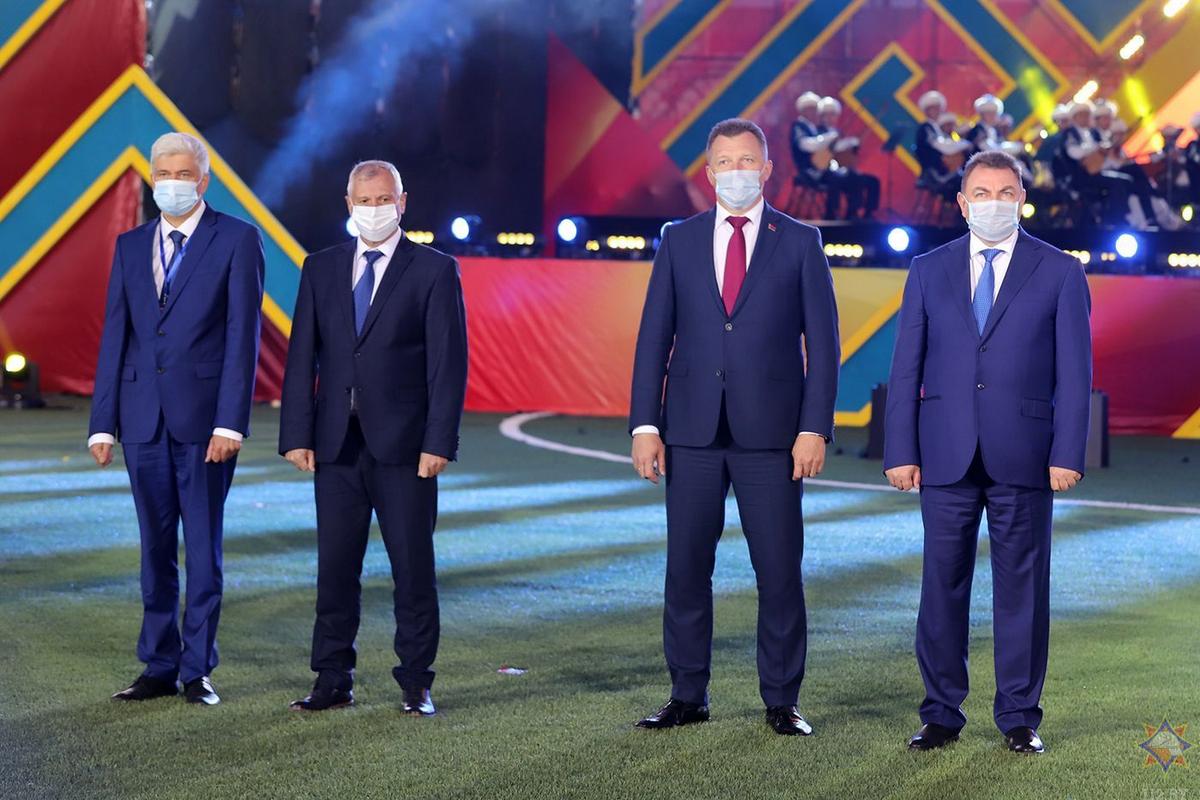 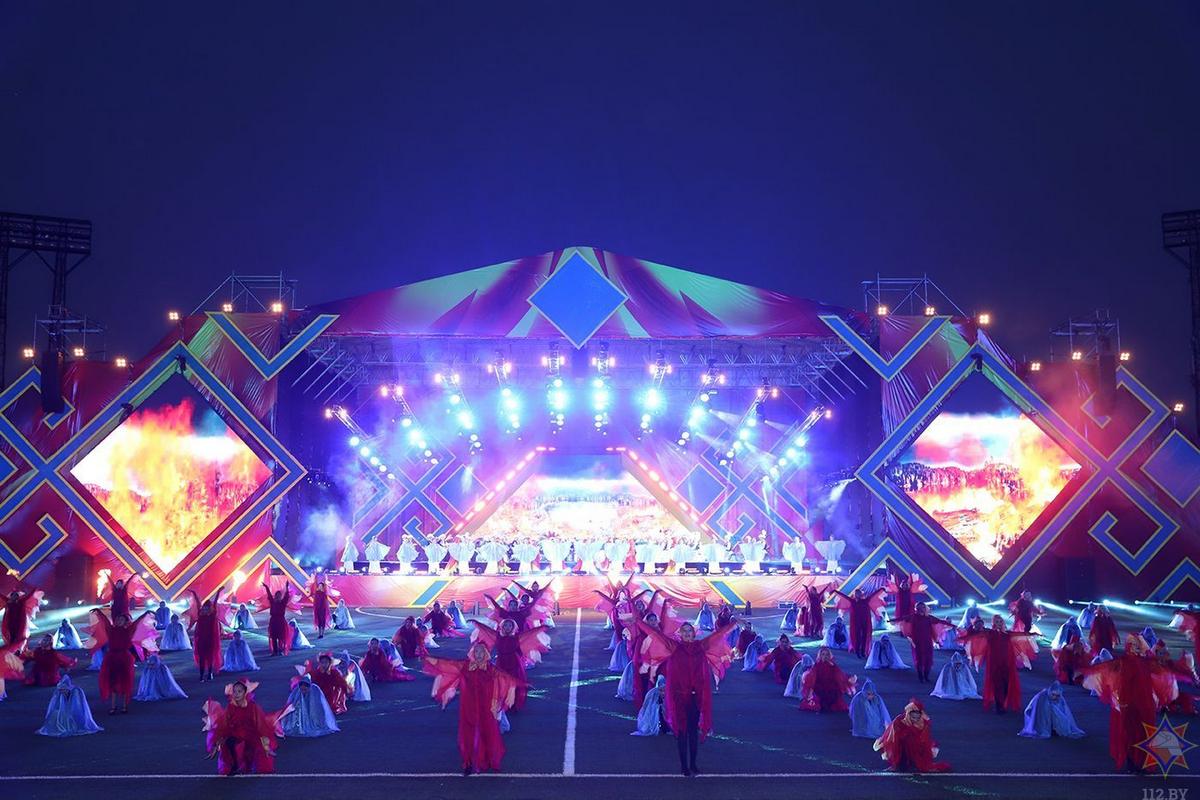 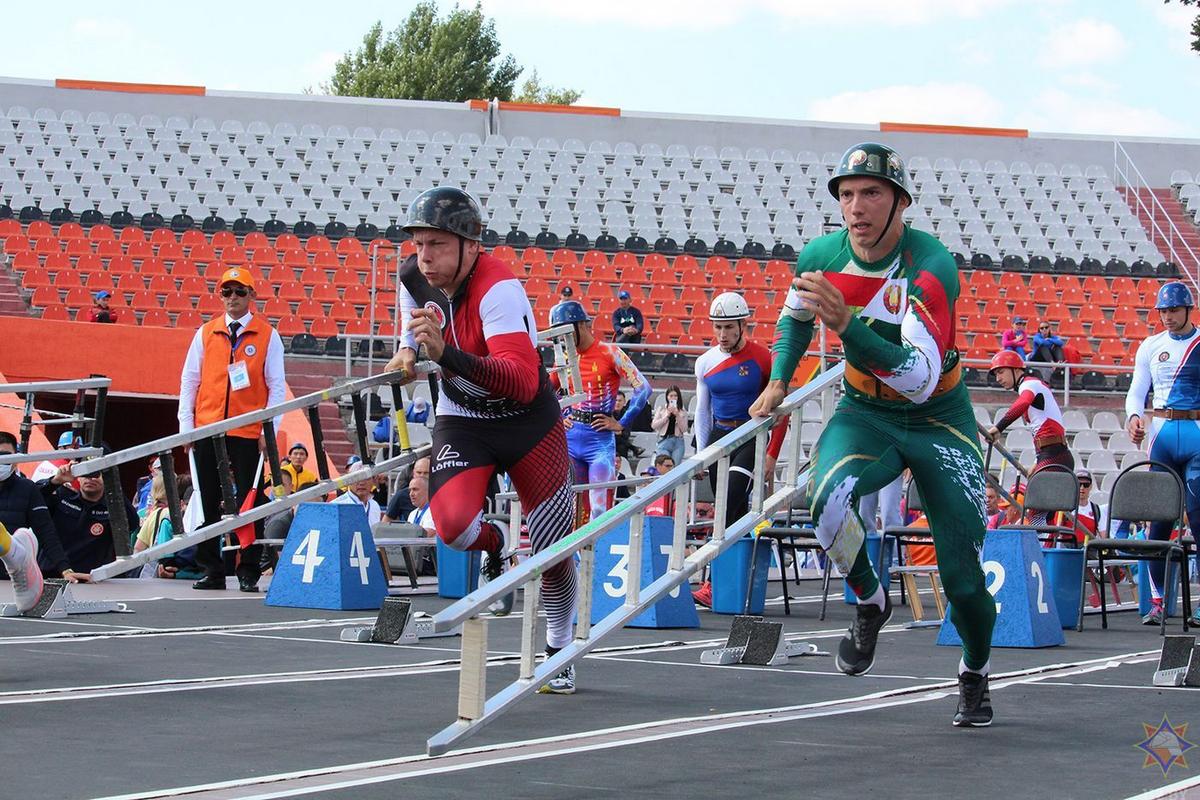 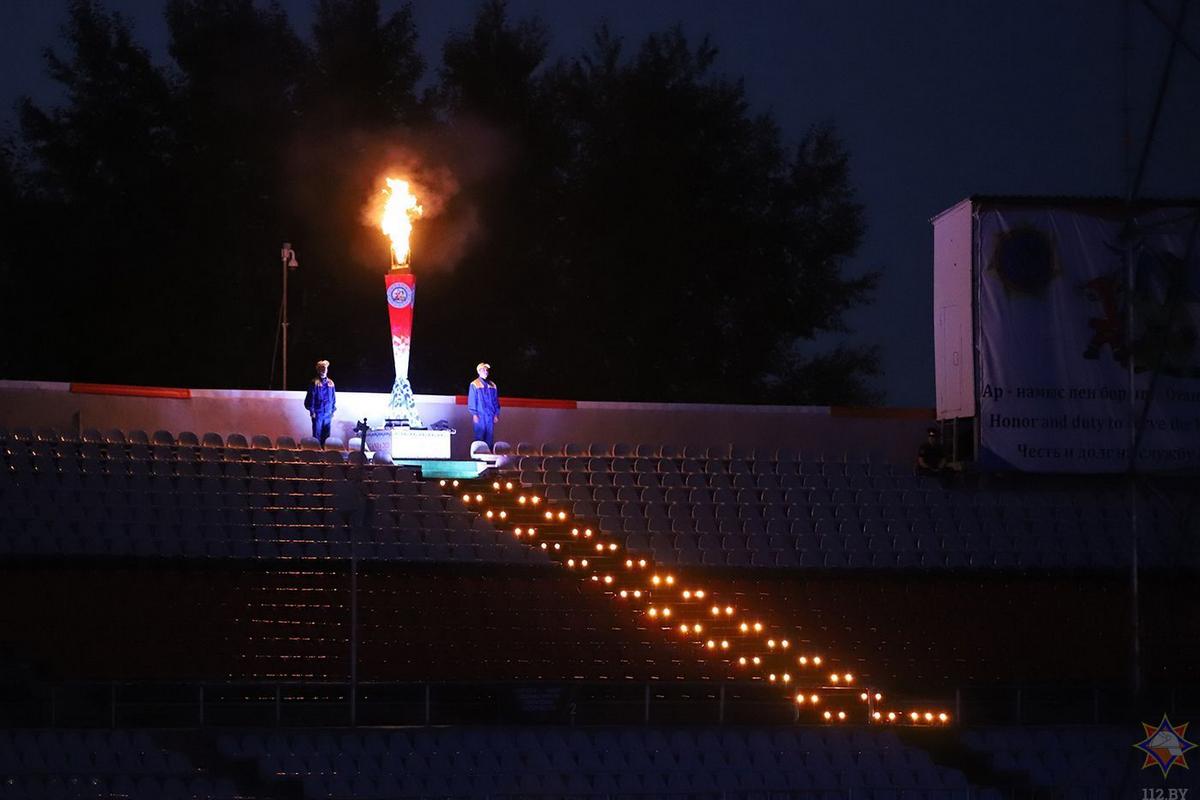 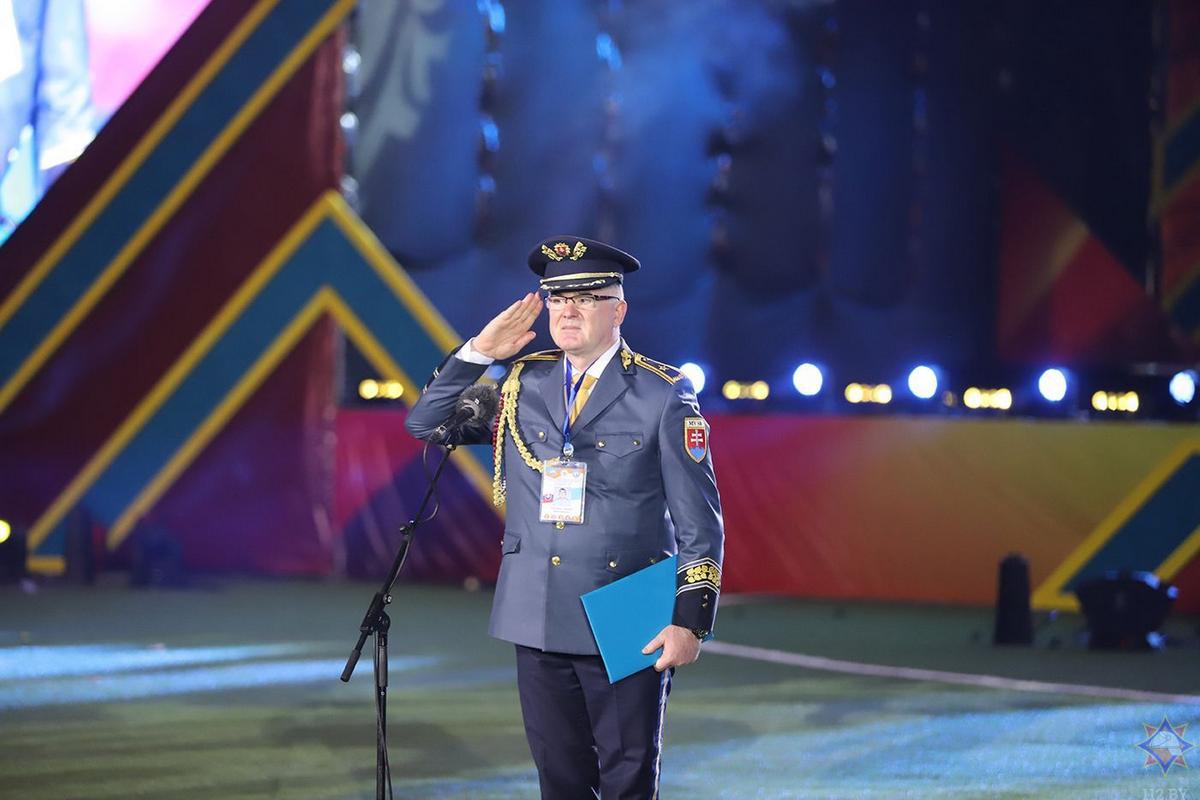 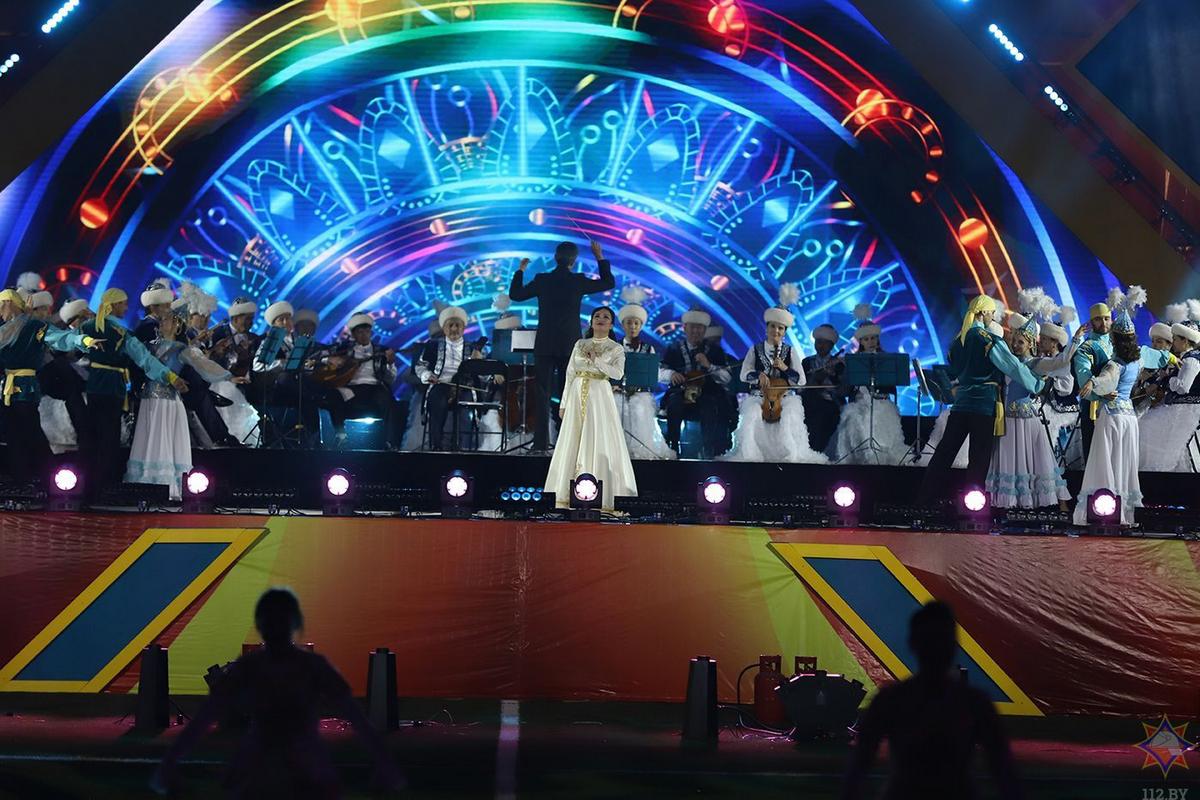 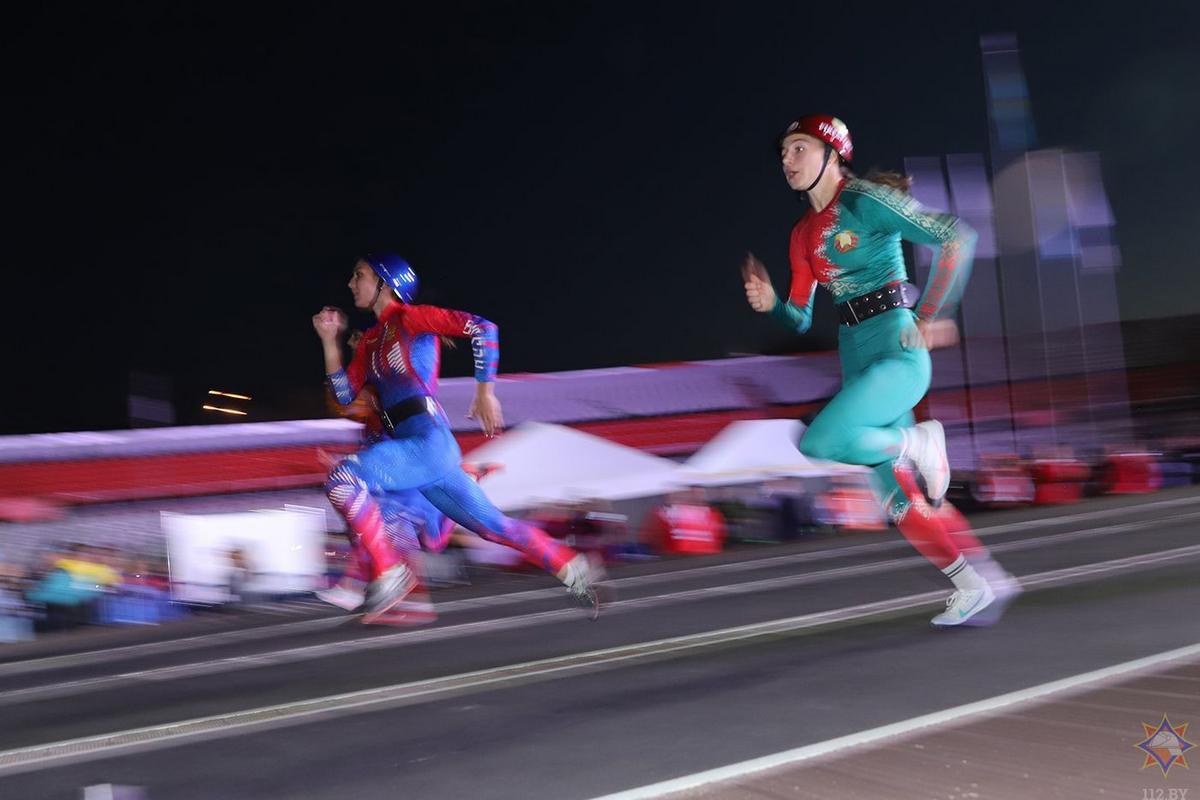 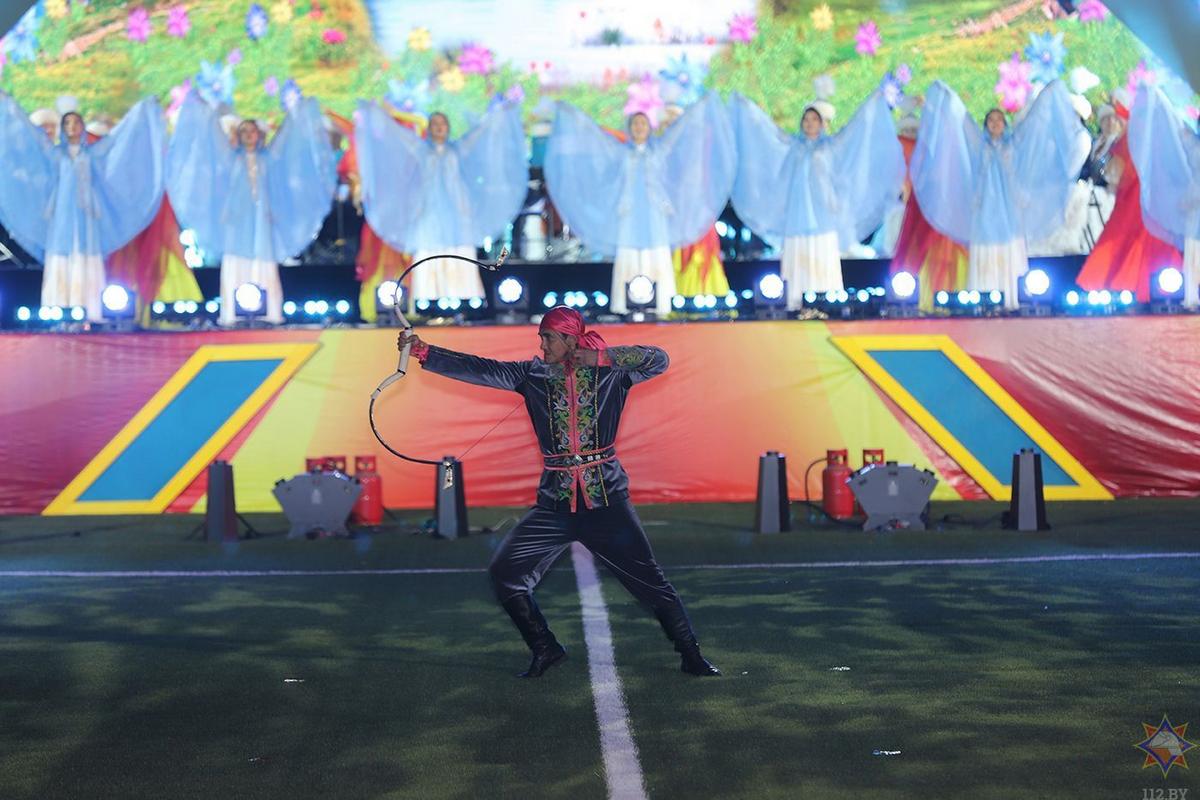 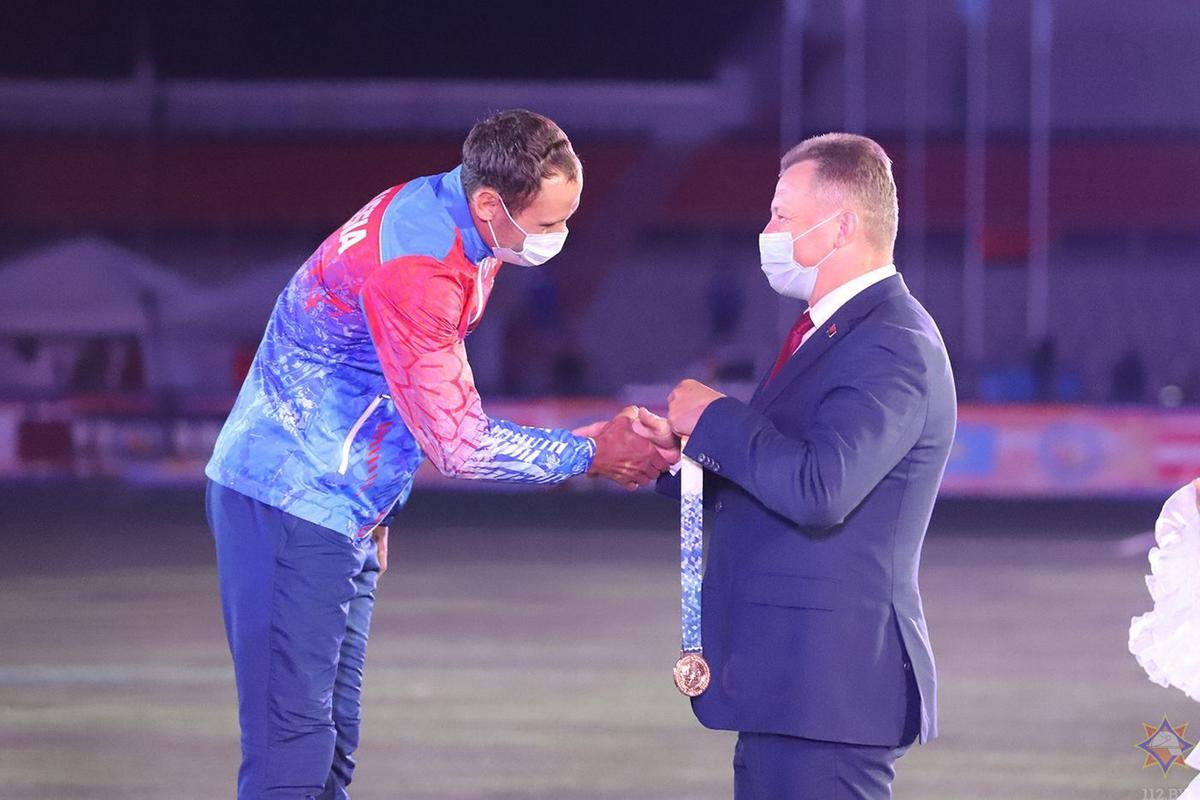 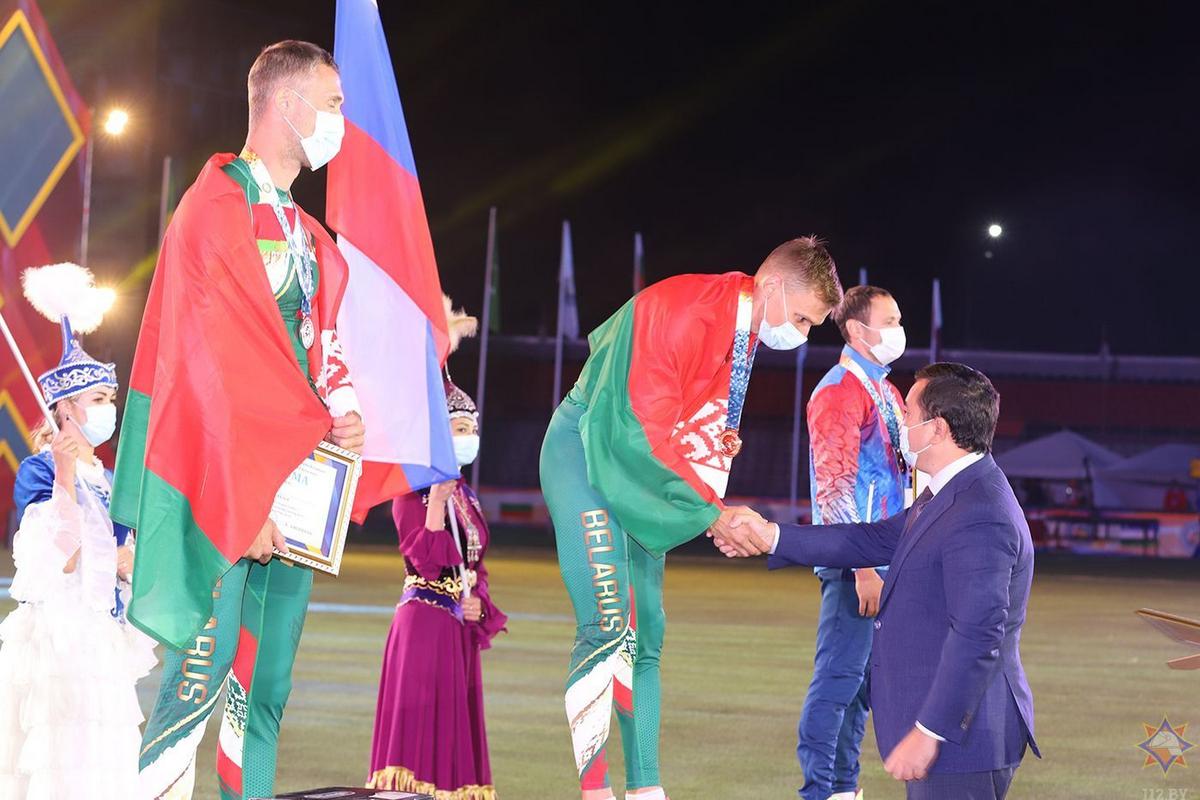 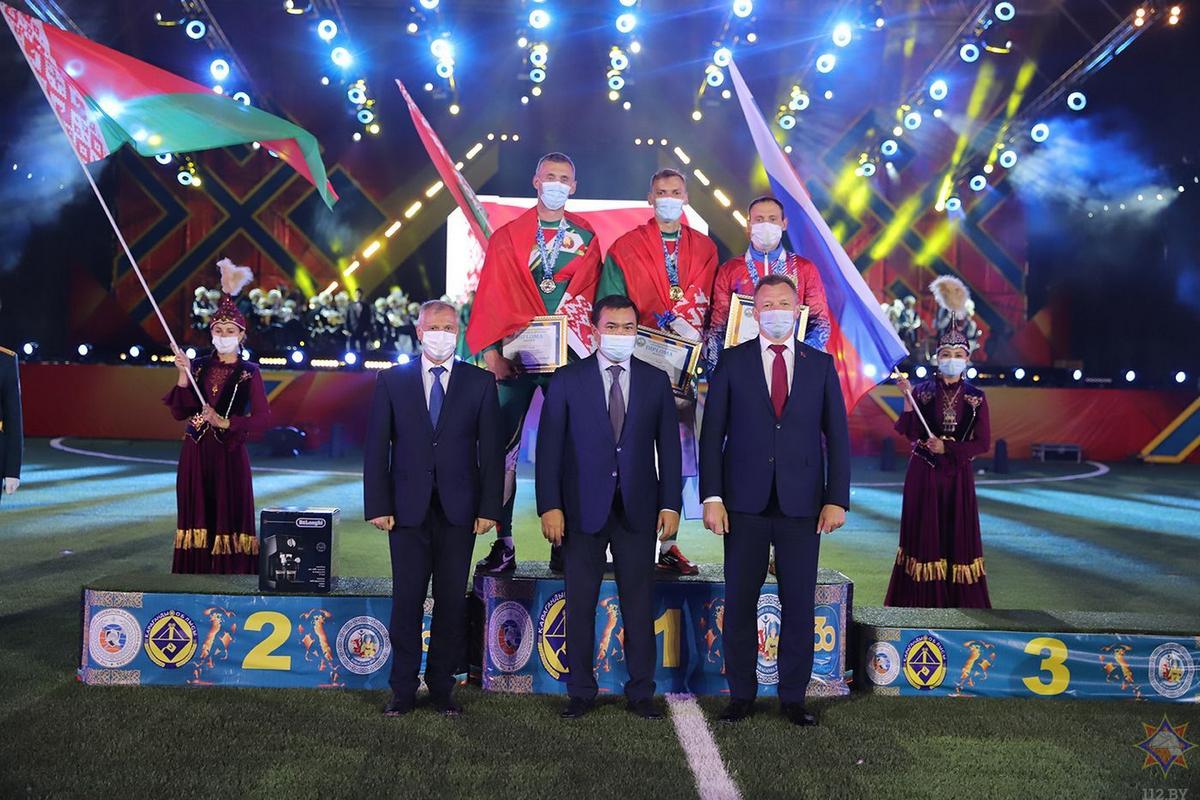 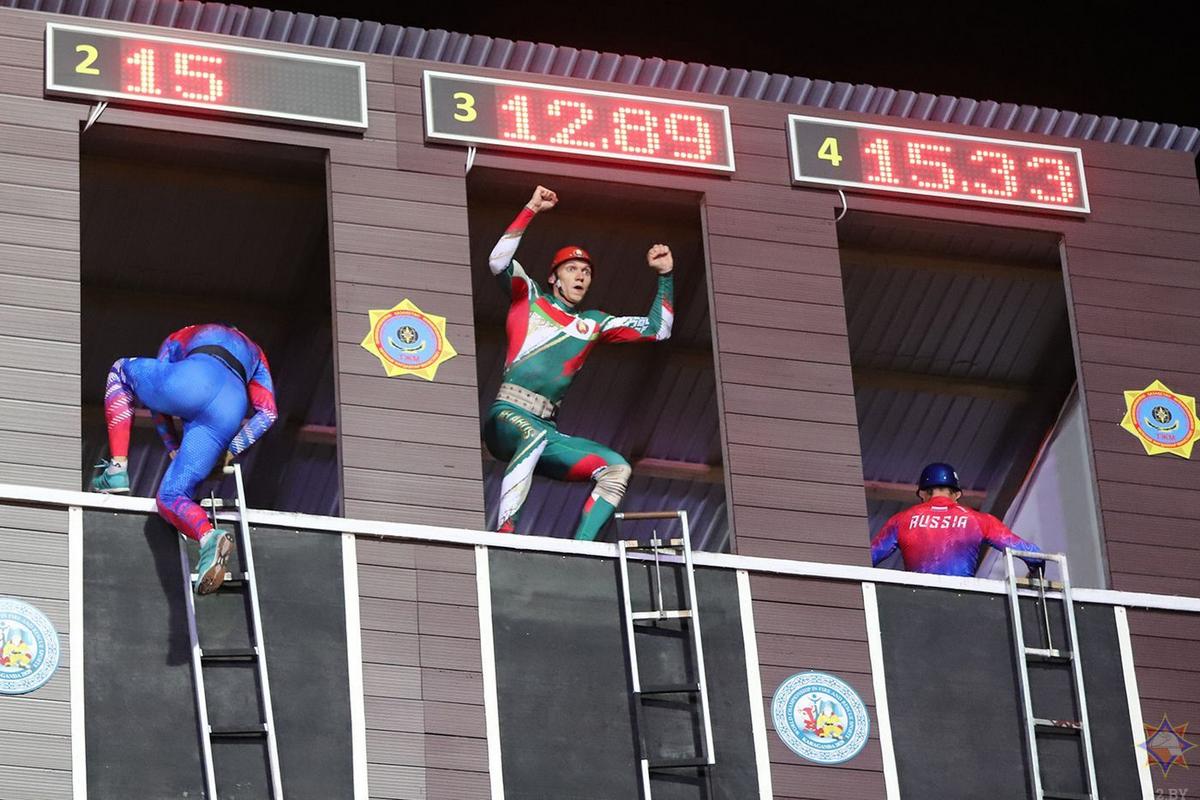 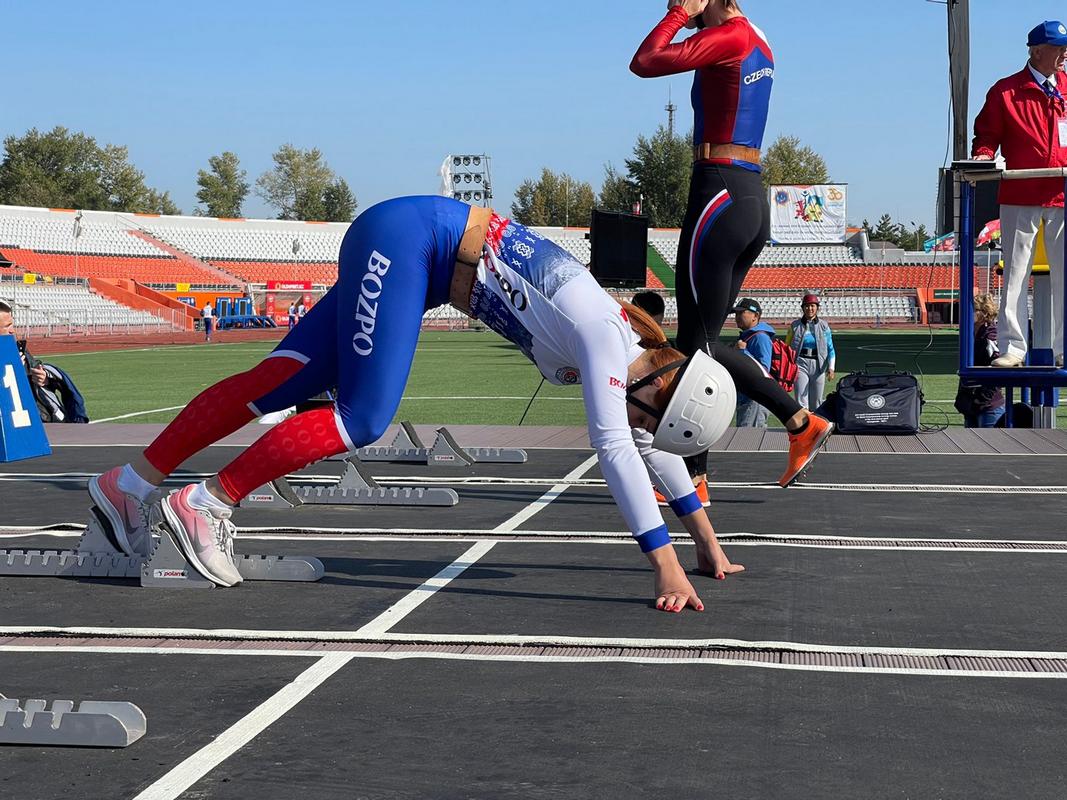 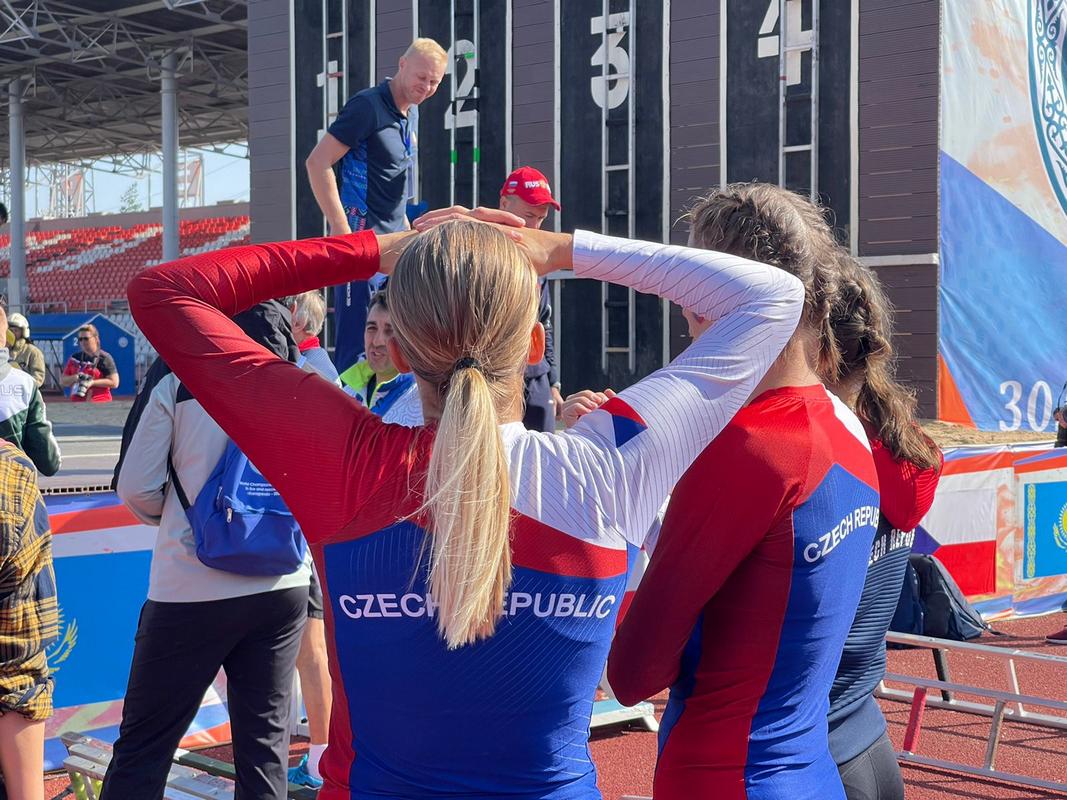 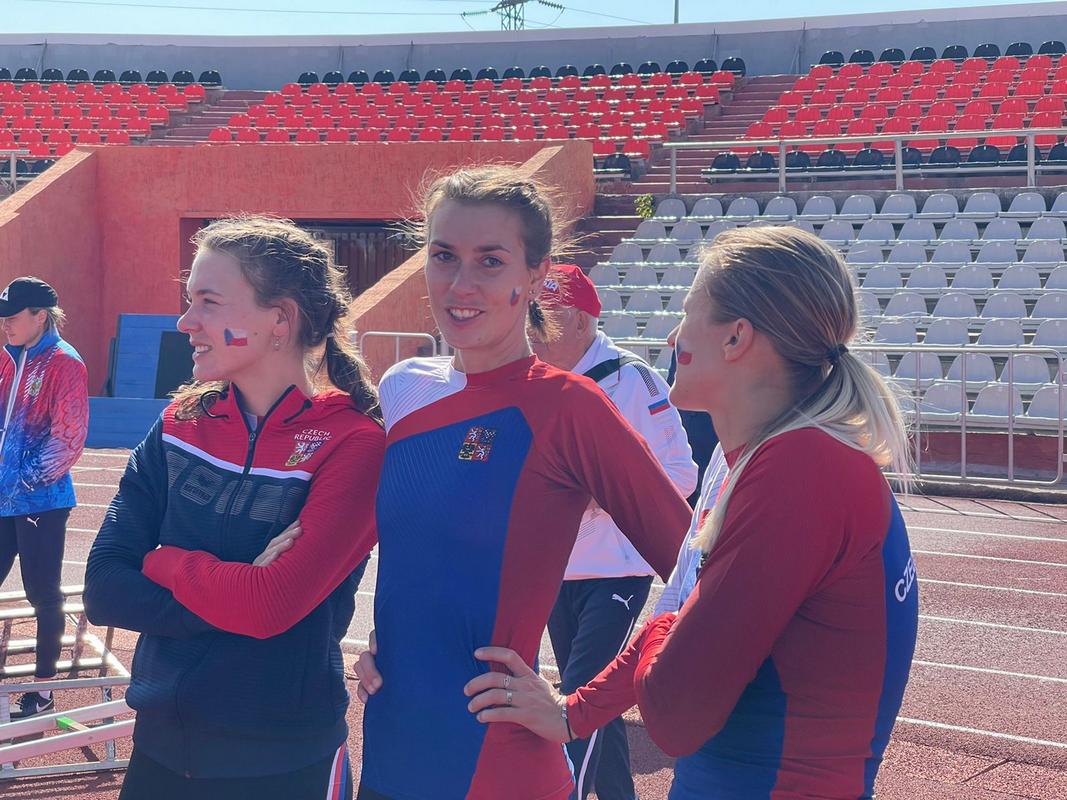 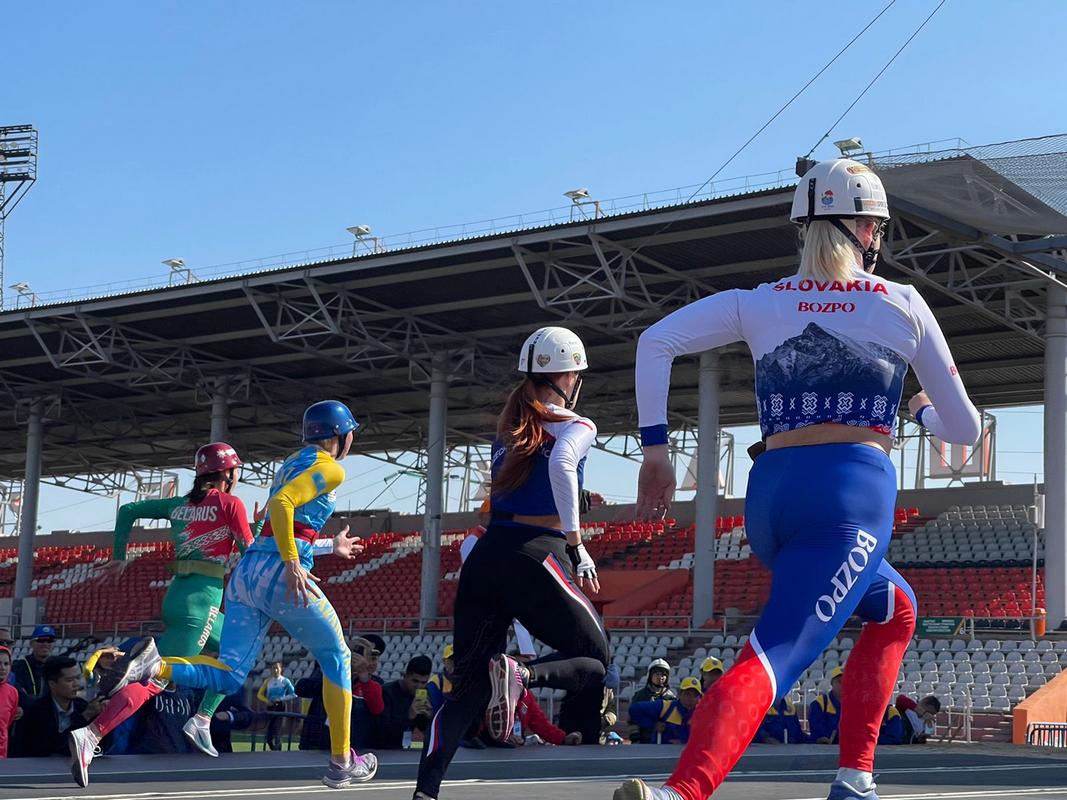 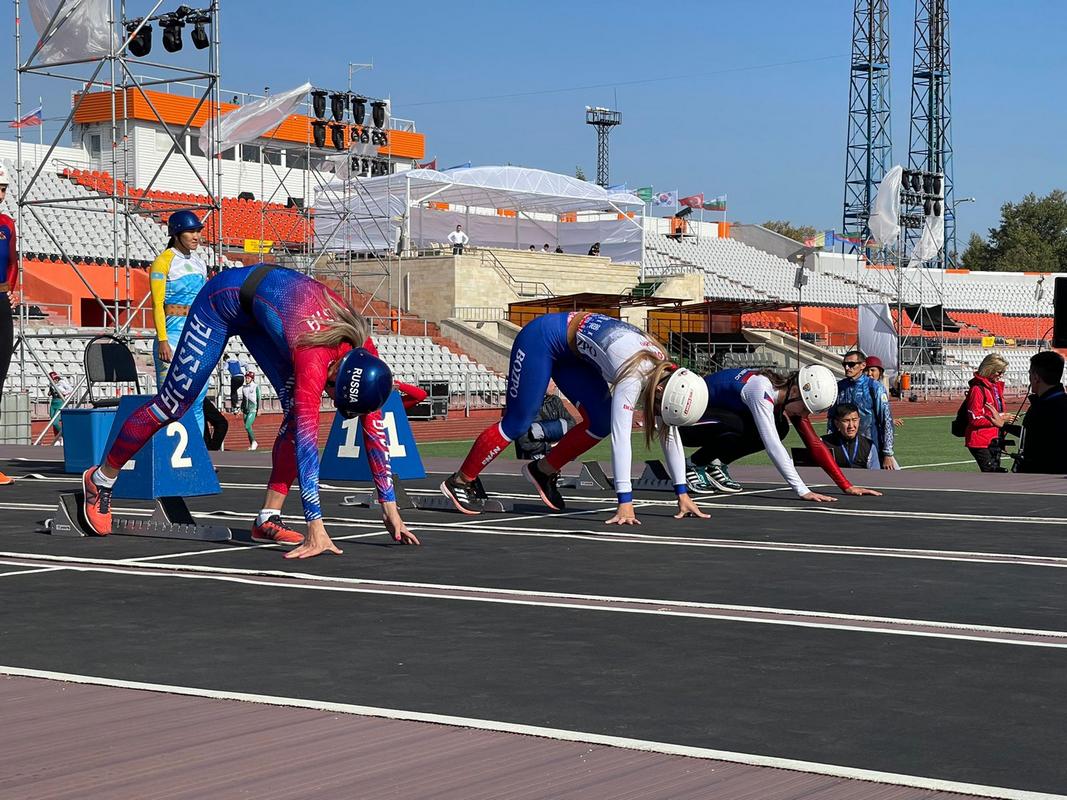 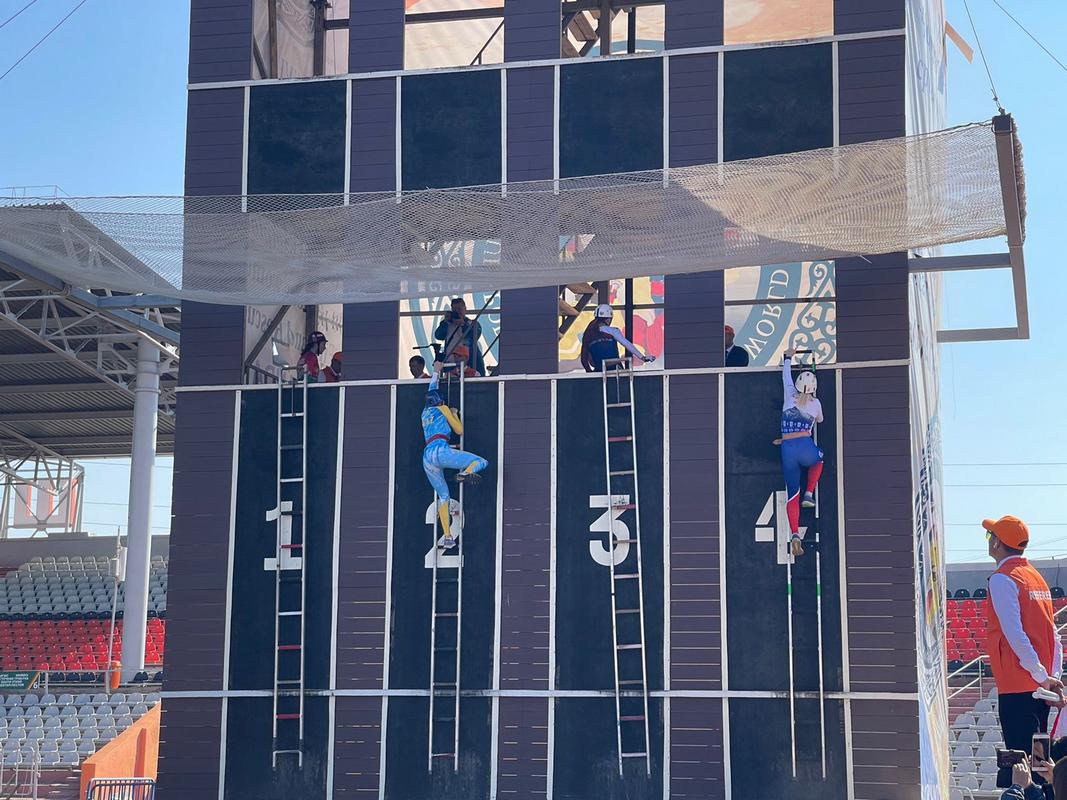 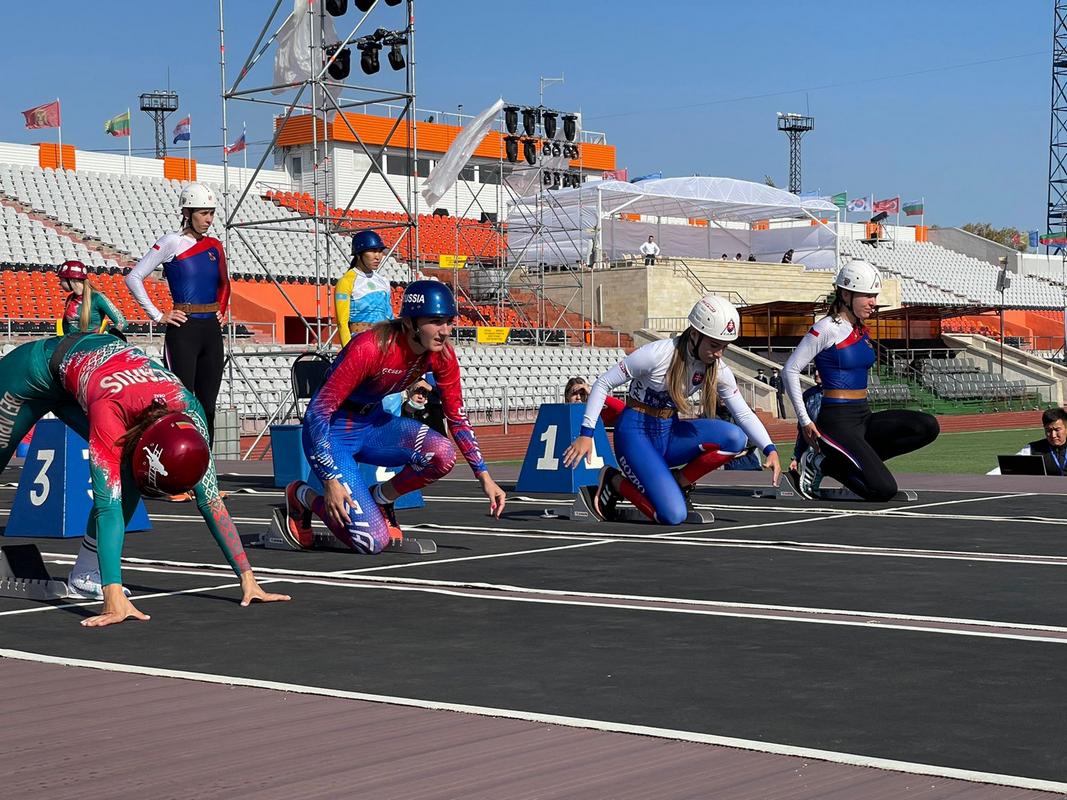 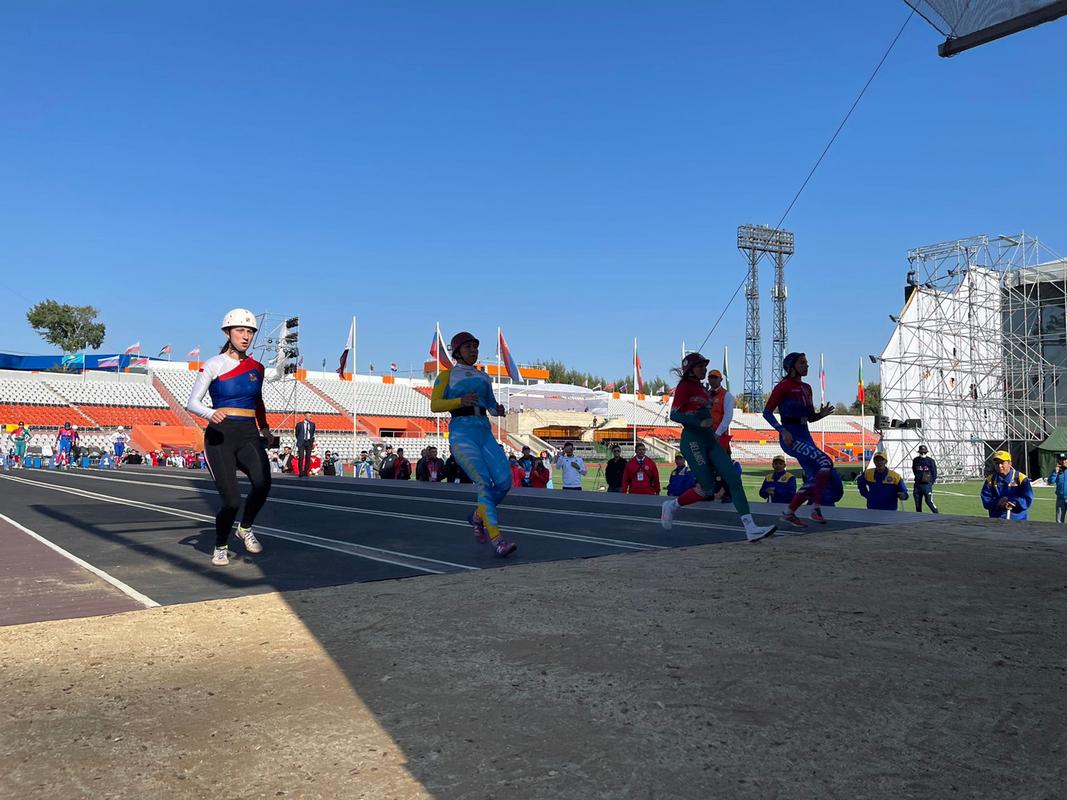 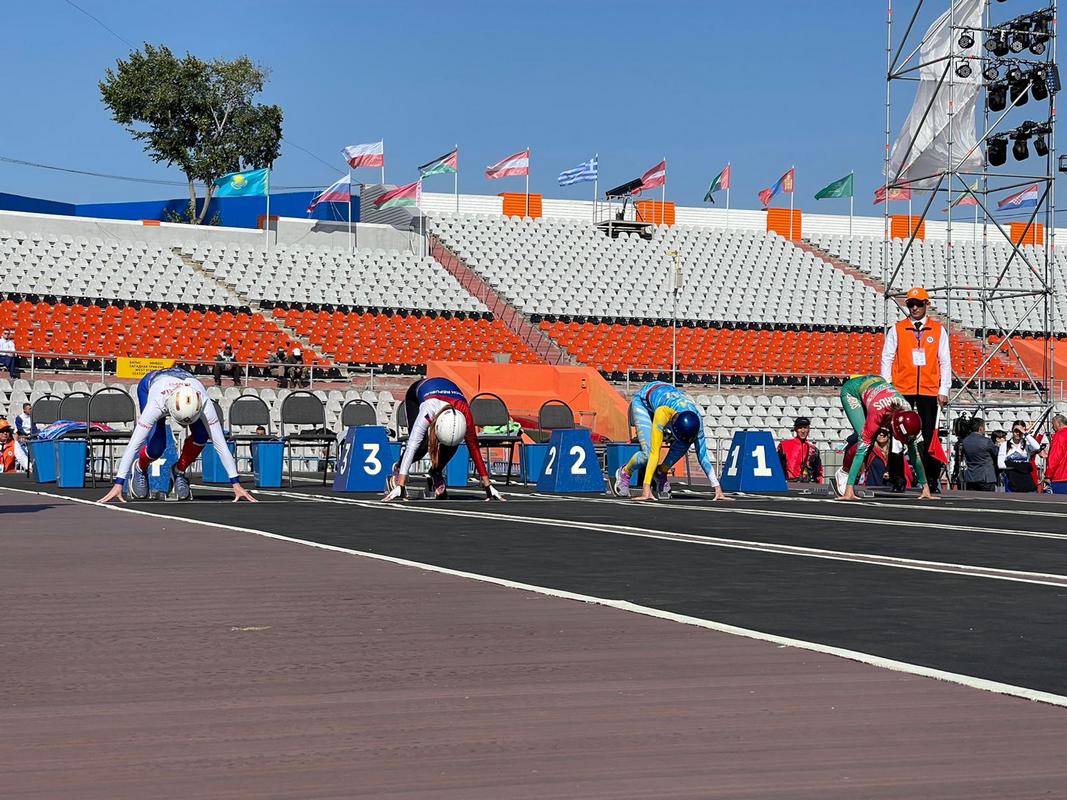 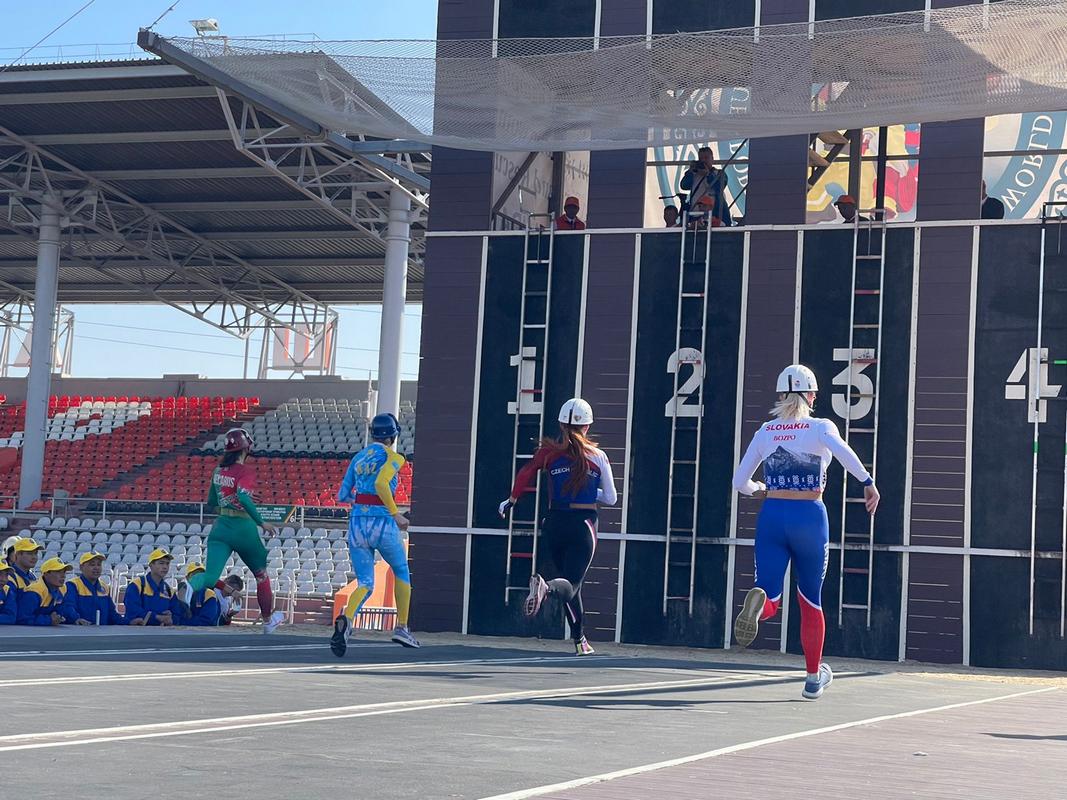 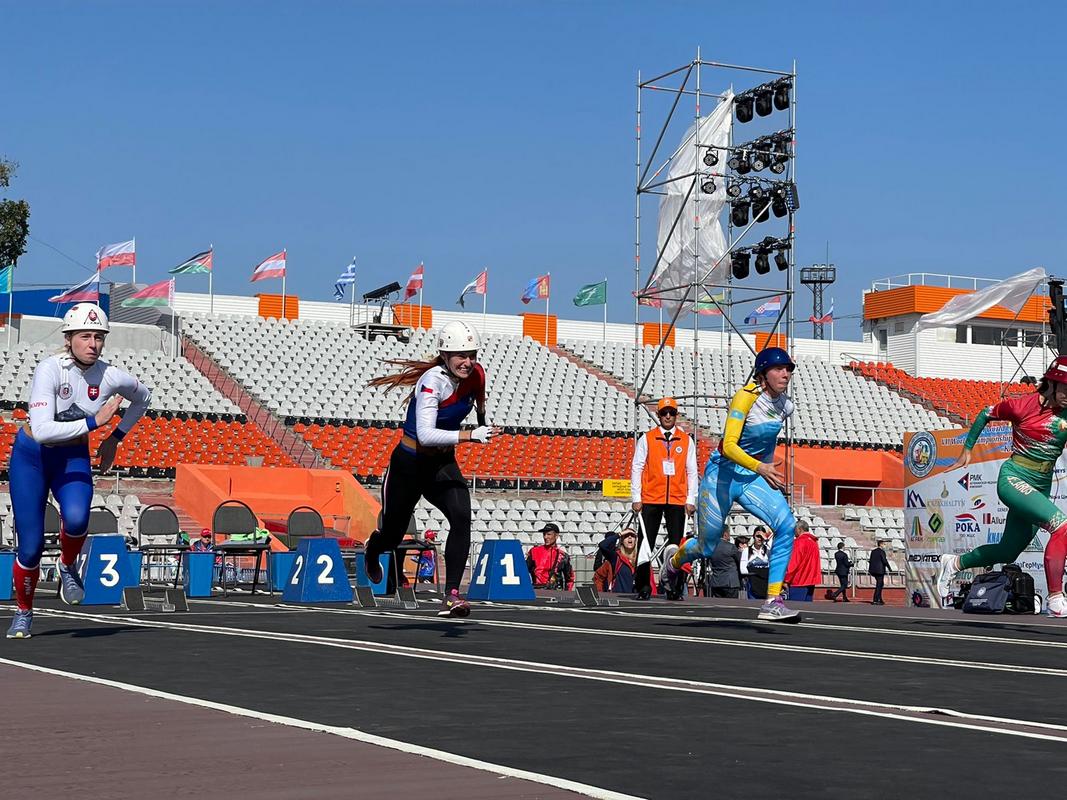 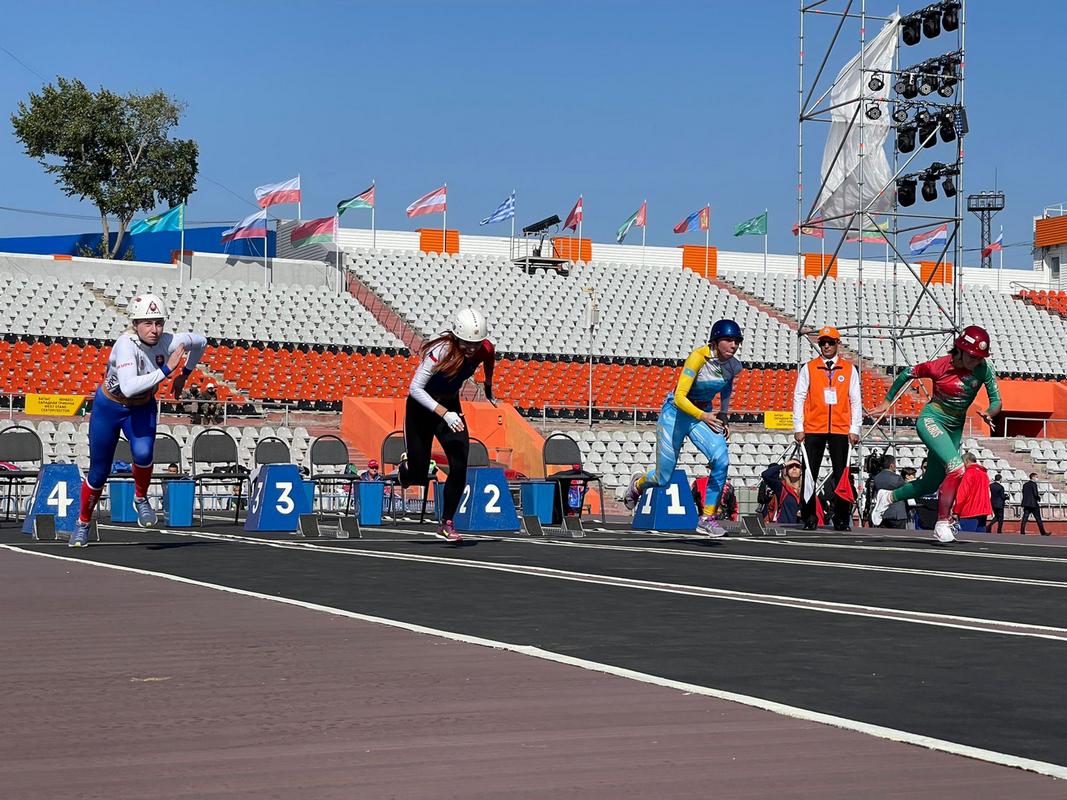