Grand opening of the World junior and youth Championships in Varna 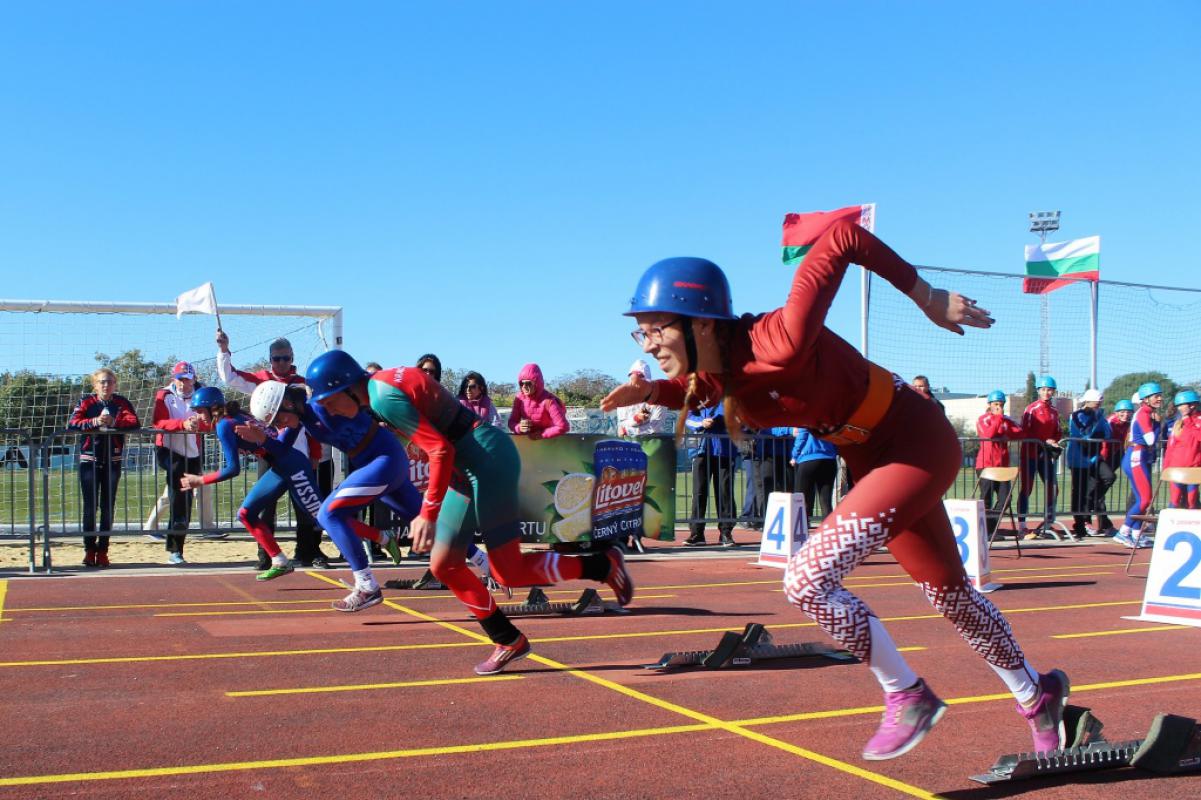 On the first sports day of the competition, boys and girls competed in climbing the assault stairs to the window of the training tower. The first gold medal of the IV world Championship among girls and juniors, gets the Russian team, and brings it – Katherine Boyko, who won the final ascent of the assault ladder among the girls of the younger age group with a new world record of 7.45 seconds., second place is Milana Yurtaeva from Russia with a score of 7.59 seconds., bronze receives Polina Kushnerenko from the Republic of Belarus with the result of 7.61 sec.

In the second final race among the girls of the middle age group, in the ascent of the assault ladder again gold wins the Russian team. Representative of the Sverdlovsk region (Nizhny Tagil) Miloserdova Alina wins with the result – 7.40 seconds., second place wins Tsenova Olesya (Russia) with the result7.42 sec. and third place is Grickova Svetlana from Belarus – 7.68 sec.

According to the results of the final race of the senior age group of the IV World Championship among girls and juniors, the entire podium was taken by Russian athletes 1st place – Valerya Druz – 7.16 sec., 2nd place-Demidova Irina-7.27 sec. 3 , Bochkareva Karina – 7.40 seconds.

The first gold team of Belarus brings Kukshin Arkady, who won the final race of the VIII world Championship among young men and juniors with a new national and world record – 6.65 seconds. 2 place and silver medal receives Dzhambinov Eduard (Russia)- 7.83 sec. and the third place 3 place Astakhov, Ivan was 8.07 seconds.

Another gold of the Russian team at the VIII World Championship among young men and juniors. Anton Maslov in a brilliant manner beats the world record and wins the final race, showing the result of 6.72 seconds. The second was the Perevoznikov Stanislav of the Republic of Belarus-7.22 seconds., well, the third result in Khabibullin Artem from Russia-7.80 sec.

In the final final, the medals were played by the boys of the older age group. The representative of the Belarusian team Lomeiko Daniel finishes first in the window of the 3rd floor of the training tower and brings his team a second gold medal.

After the races, participants and guests of the competition were expected to attend the opening ceremony of the competition, which took place in the Central square of Varna. Athletes under the sounds of the orchestra have passed on a pedestrian street and lined up in the square. Young men and women were greeted by honorable persons, and also for participants the fantastic concert with participation of the best musical and dancing collectives of the city of Varna was presented. 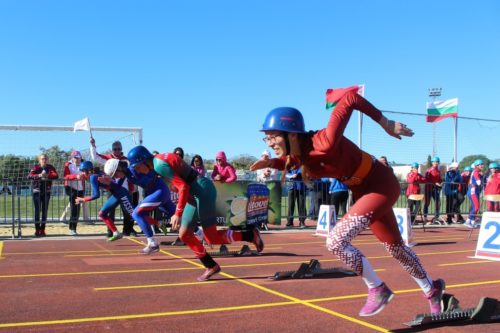 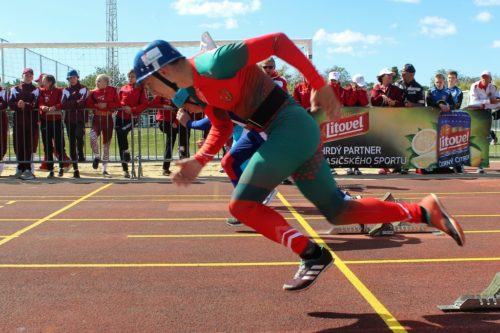 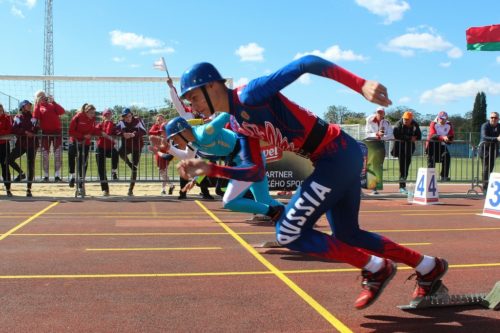 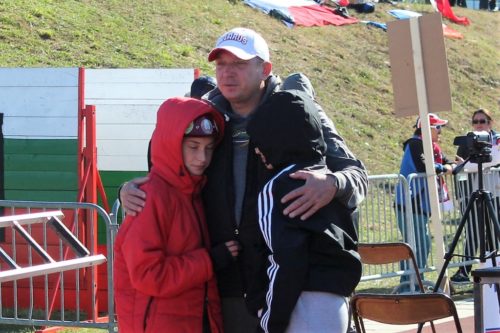 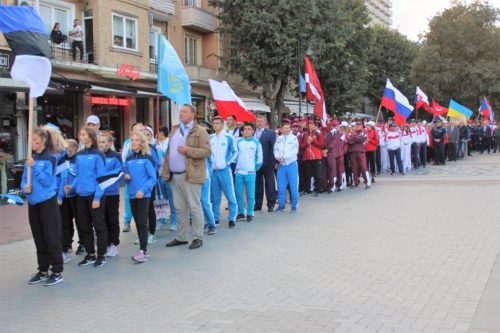 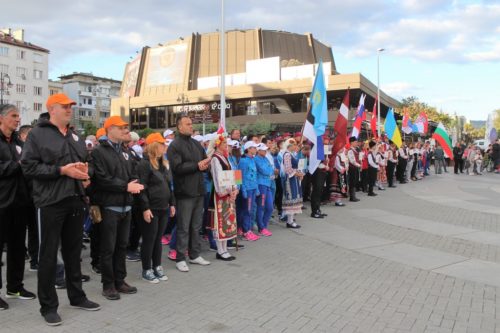