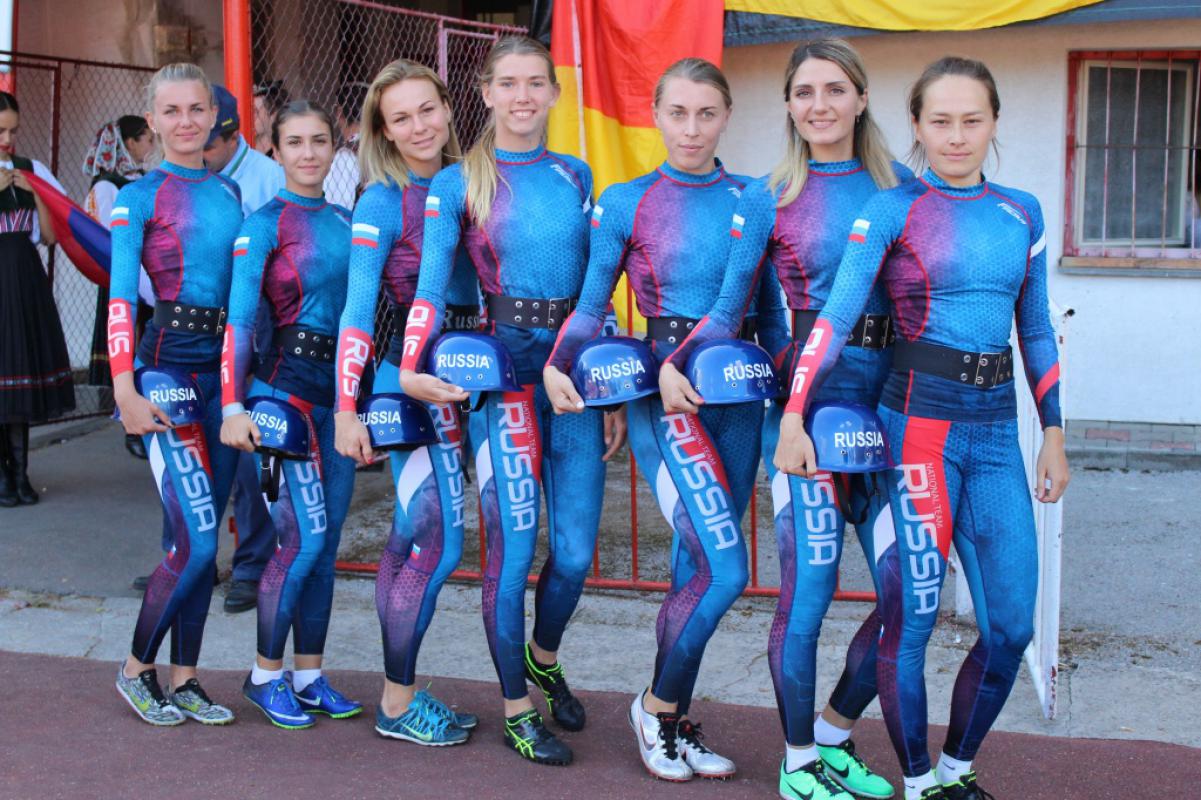 On September 14 at the stadium of the city of Banská Bystrica athletes competed in the fire relay and on September 15 fought on the treadmills for victory in combat deployment.

Fire and rescue sport-is the only sport where in a few seconds demonstrate professionalism, strength, skill and agility, so necessary to save lives.

From the first minutes of the competition, the participants captured the audience with their entertainment, intense struggle and skill. No wonder, fire-applied sport is considered to be the sport of the strongest, dexterous, brave.

In the most spectacular and dynamic form of competitions – fire relay the best result among men was shown by the national team of the Russian Federation, setting a world record of 52.92 seconds. Among the women’s teams, the winners were athletes from Russia and not a step behind the men, also set a world record – 59.02 seconds.

On the last day of the competition, the winners and prize-winners in the combat deployment were determined. Like the fire relay race, this type is exclusively a team, each participant must clearly represent their task and perform it as quickly and correctly. Only when all athletes act harmoniously, the ultimate goal is achieved – victory!

The results of the men’s combat deployment pleased the hosts of the World Championship, the national team of the Slovak Republic became the Champions for the first time, silver from Germany and bronze medals are sent to Ukraine. Slovak girls are not far behind the men in combat deploy to earn gold, the second place team from Russia and a third from Germany.

In team results among women the first place and gold medals at the Russian Federation, the second place at the Czech girls, and the third and sportswomen from Republic of Belarus. At men athletes from the Czech Republic, silver at team of Ukraine head a podium and the national team of Republic of Belarus closes the three of prize-winners. 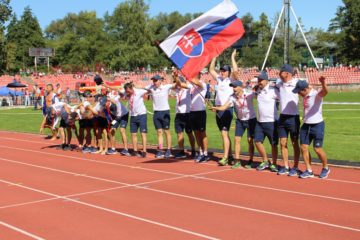 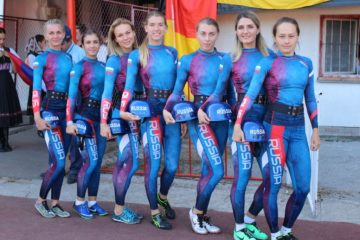 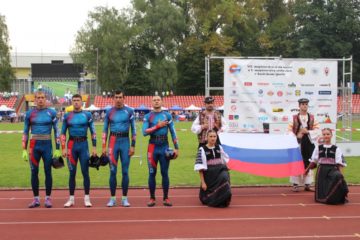 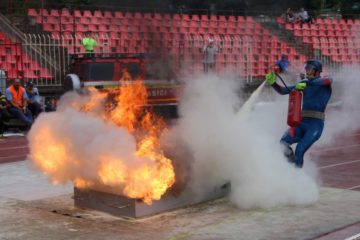