At the end of Conference were signed applications on accession of three states of the African continent (Republic of Cameroon, Republic of Cote d'Ivoire and Republic of Niger) to membership of the International Sports Federation of Firemen and Rescuers.
It was noted at the Conference that all assistance, including training and methodological assistance, would be provided to new African countries that were considering joining the International Sports Federation of Firefighters and Rescuers.

The highlight of the Conference was the awarding of the invitation letters to the World Championship of Fire and Rescue Sport to be held in Samarkand, Republic of Uzbekistan from 29 September to 5 October, 2022.

The Conference was held in a warm and friendly atmosphere. The participants expressed their desire to further strengthen cooperation aimed at the exchange of experience and further development of fire and rescue sport. 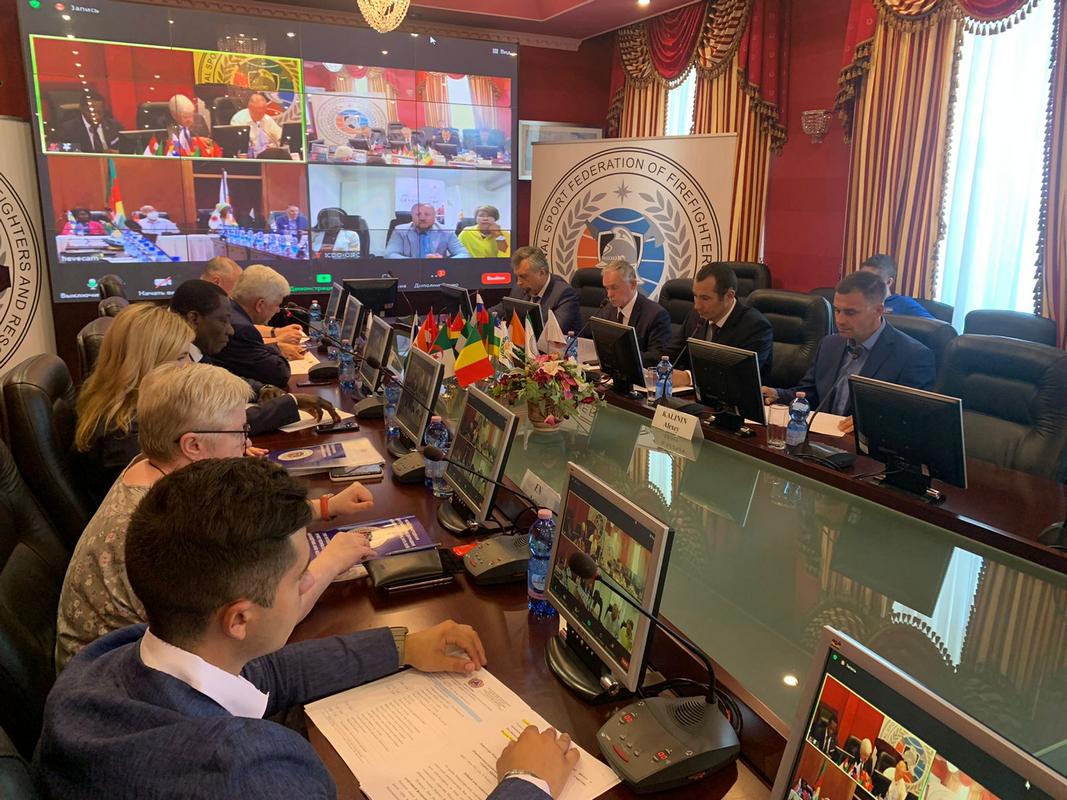 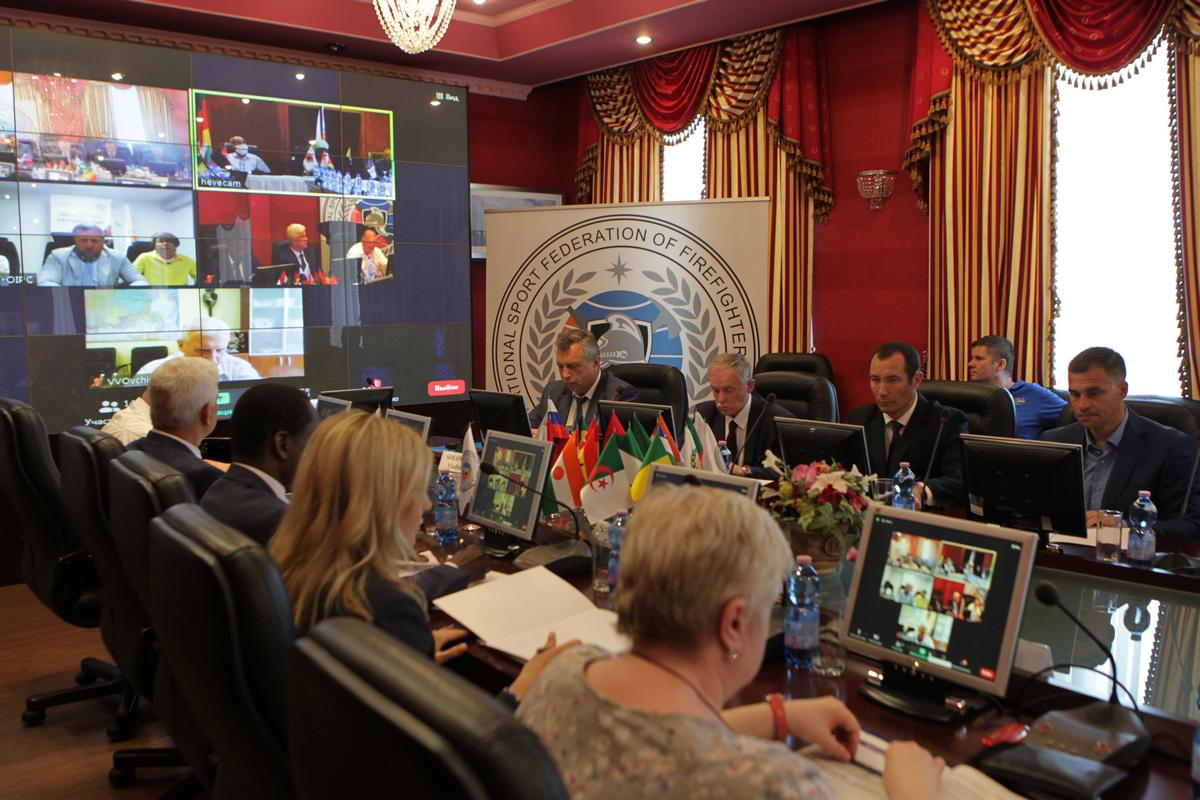 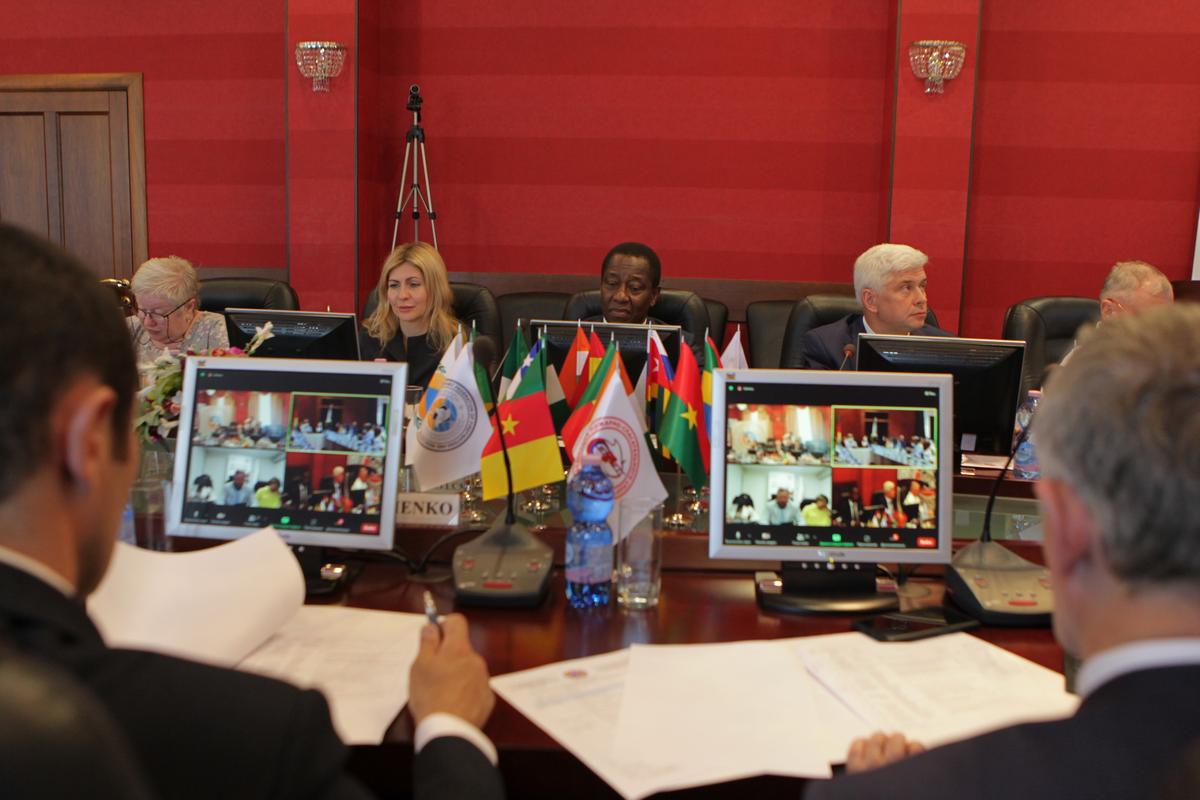 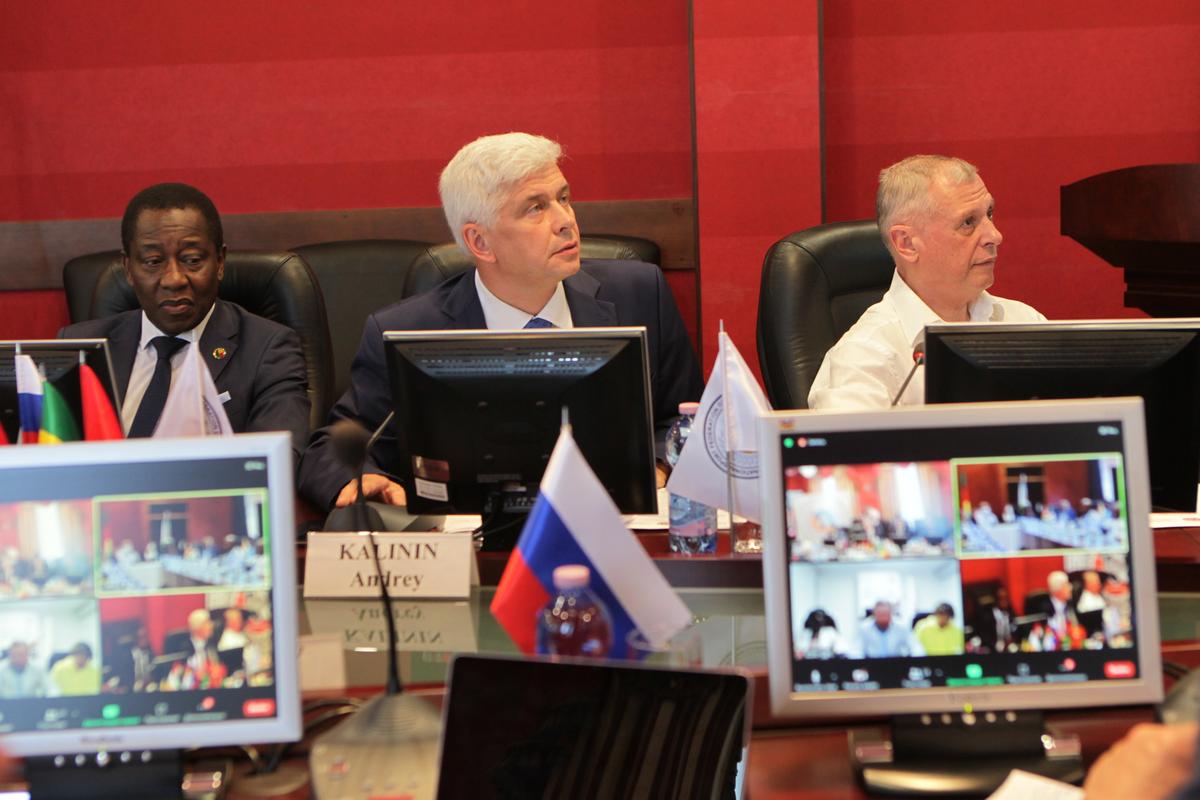 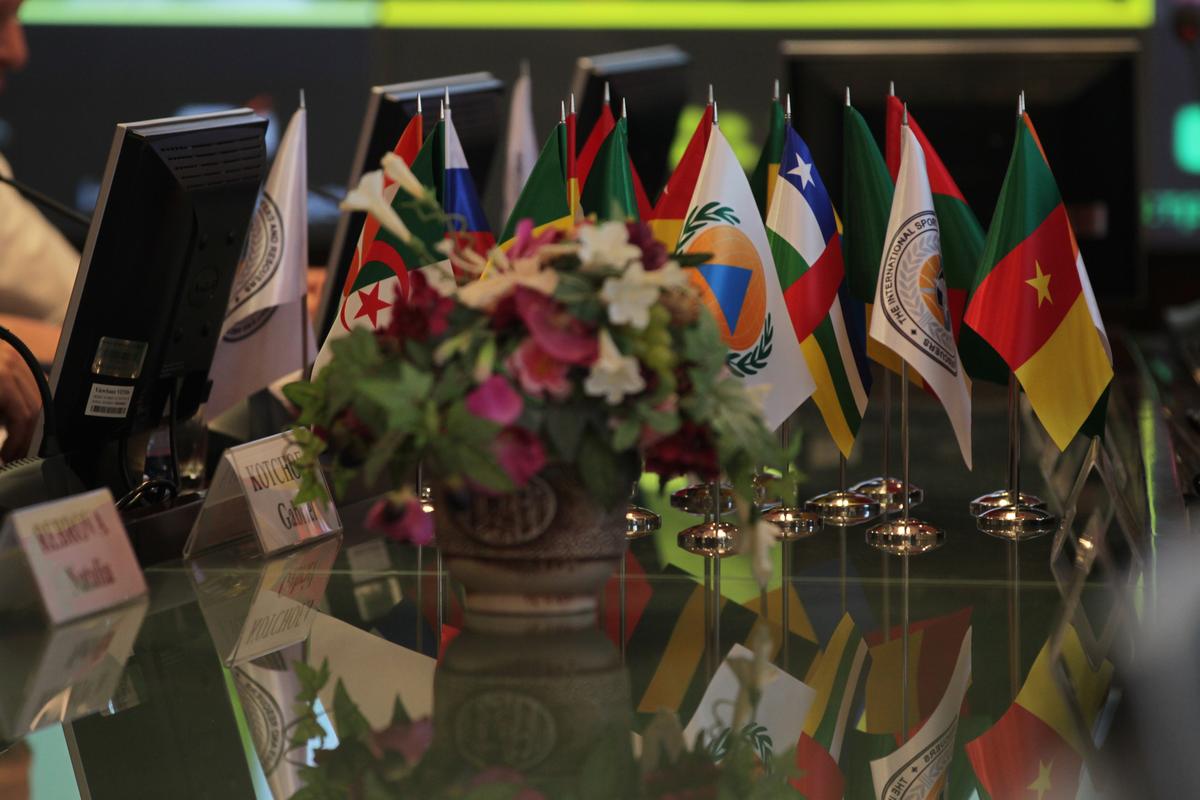