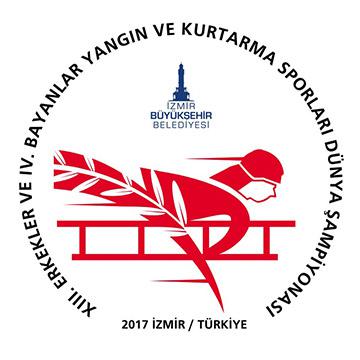 Championships among men and women in fire and rescue (fire-applied) sports gather together the best athletes from around the world who undergo a difficult selection below in a tense struggle to demonstrate their skills, character and will to win.

Such level of competition plays a key role in promoting fire and rescue sport at the Olympic arena and at the same time popularizes the profession of firefighter and rescuer.

We invite sports teams of men and women to participate in the upcoming World Championships in fire and rescue (fire-applied) sports, and also are looking forward to see fans from different countries! 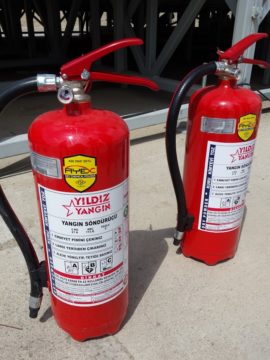 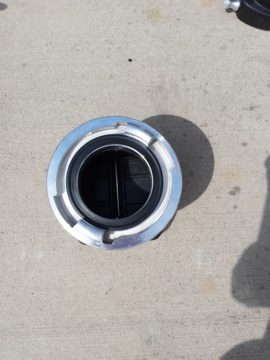 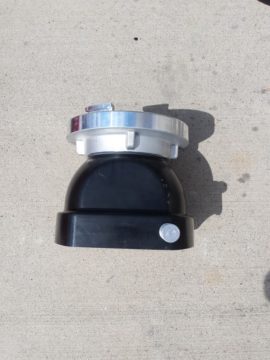 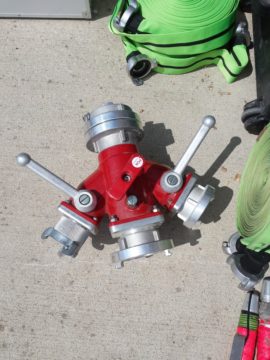 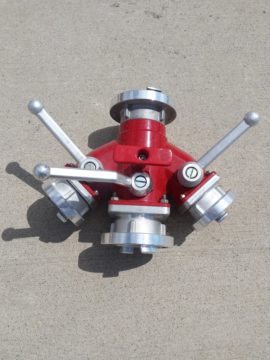 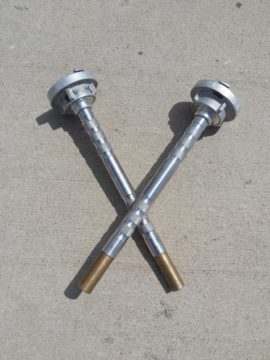 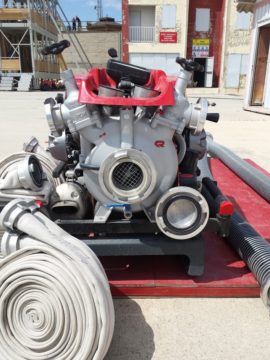 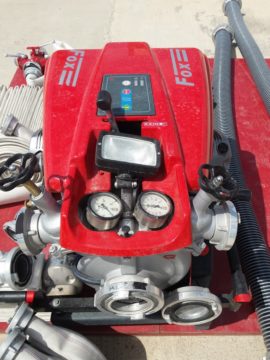 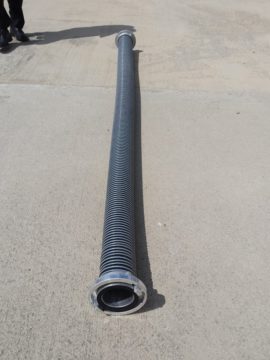 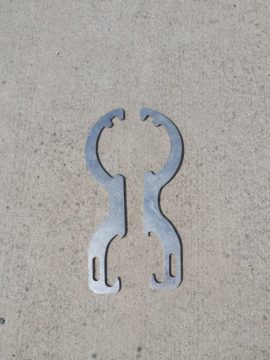 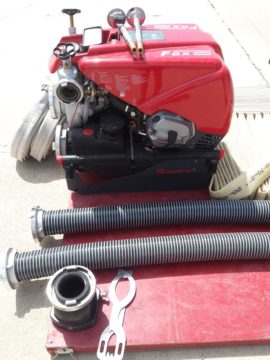 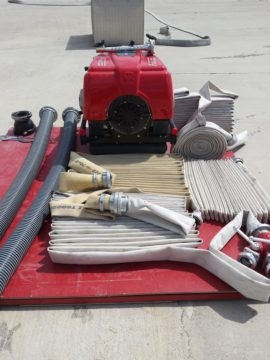 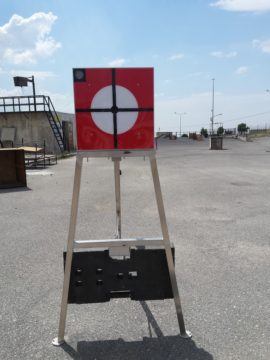 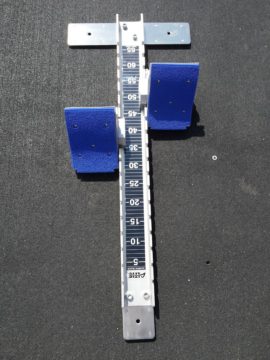 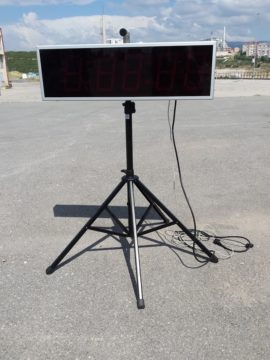 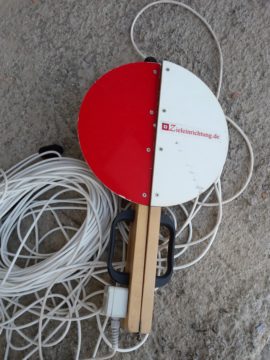 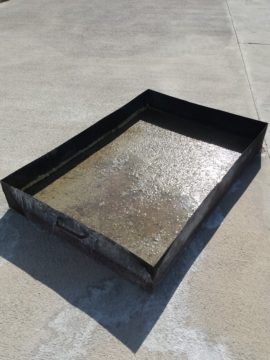 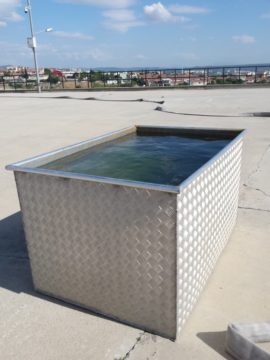 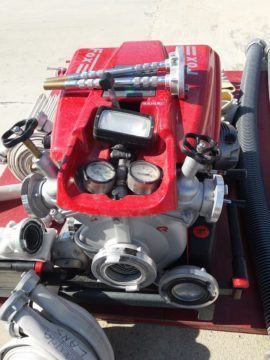 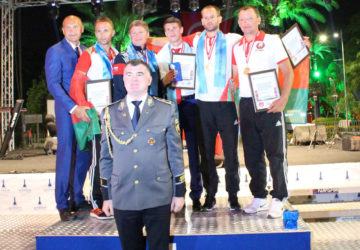 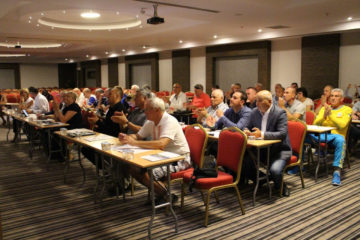 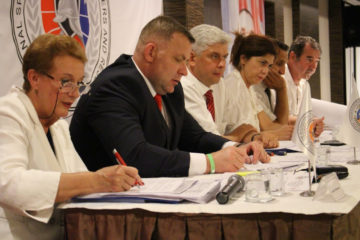 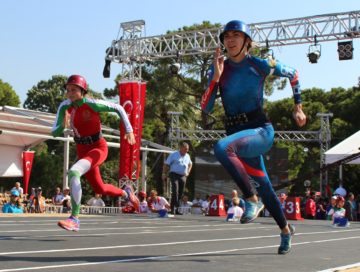 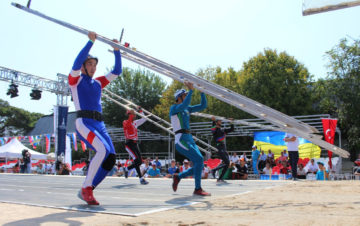 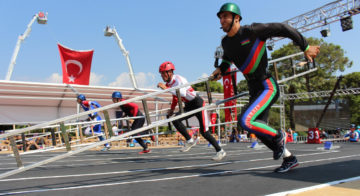 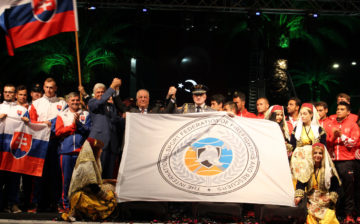 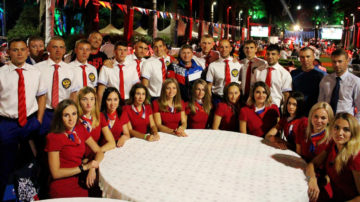