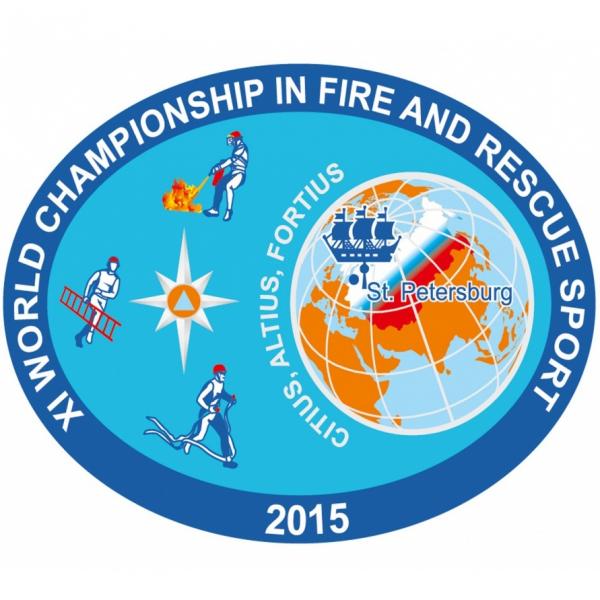 From 5 to 10 September 2015 in the city Saint Petersburg (Russia) under the auspices of the International Sports Federation of firefighters and rescuers will be held XI World Championship on fire-rescue sport.

We invite national teams of men and women in fire-rescue sport to take part in the upcoming competitions.

This level of competition have your individuality, entertainment, attraction and aimed at promoting the profession of fire and rescue, improvement of professional skills and sportsmanship, the expansion of international contacts, strengthening of friendly relations and cooperation between the fire and rescue services of various countries and the further development of fire-rescue sport on internationally level.

We will happy to see you as participants and guests bright sporting event! 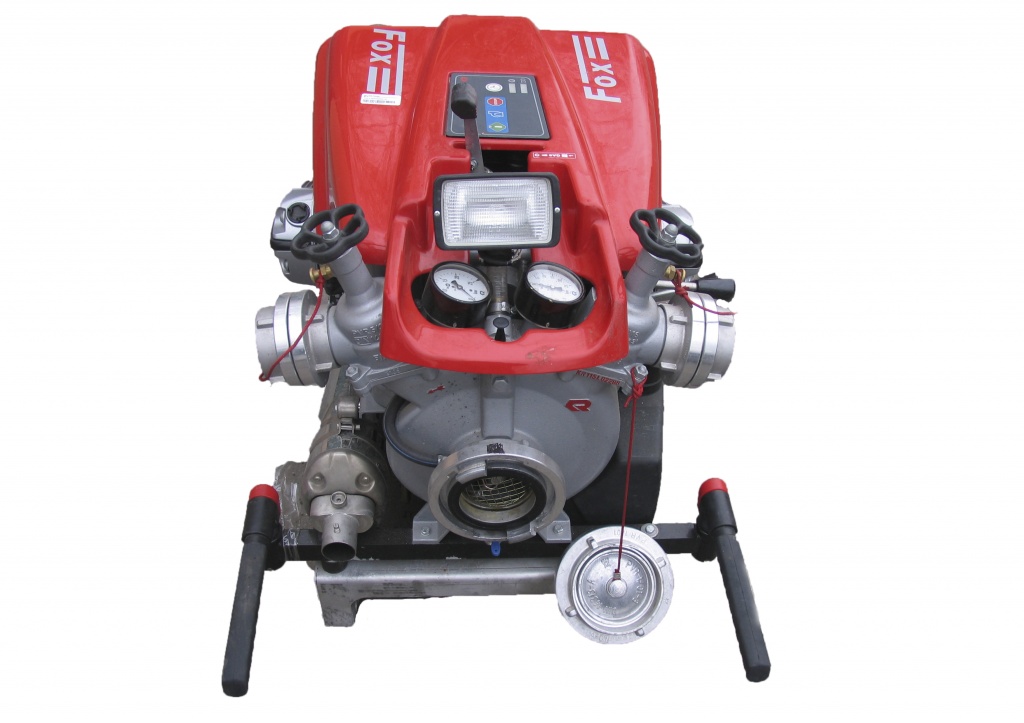 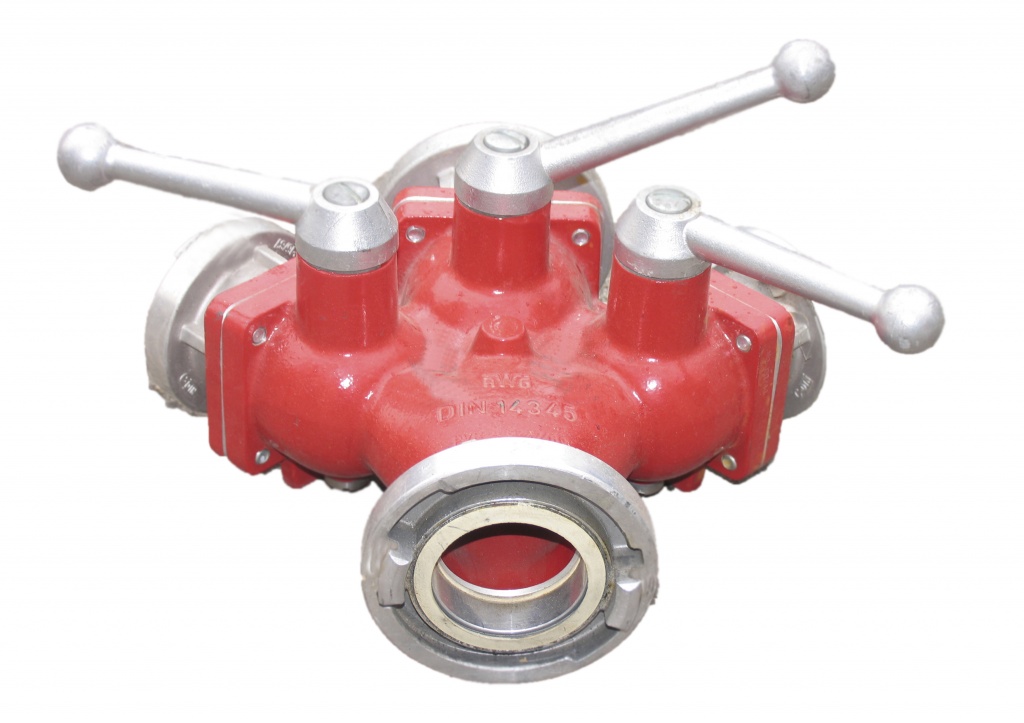 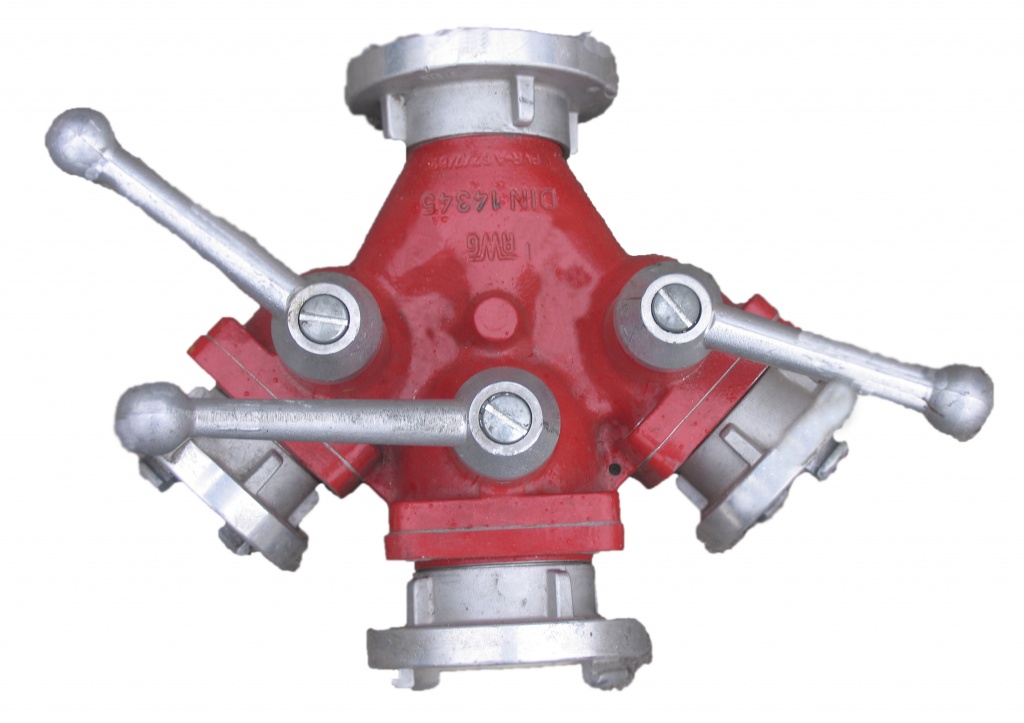 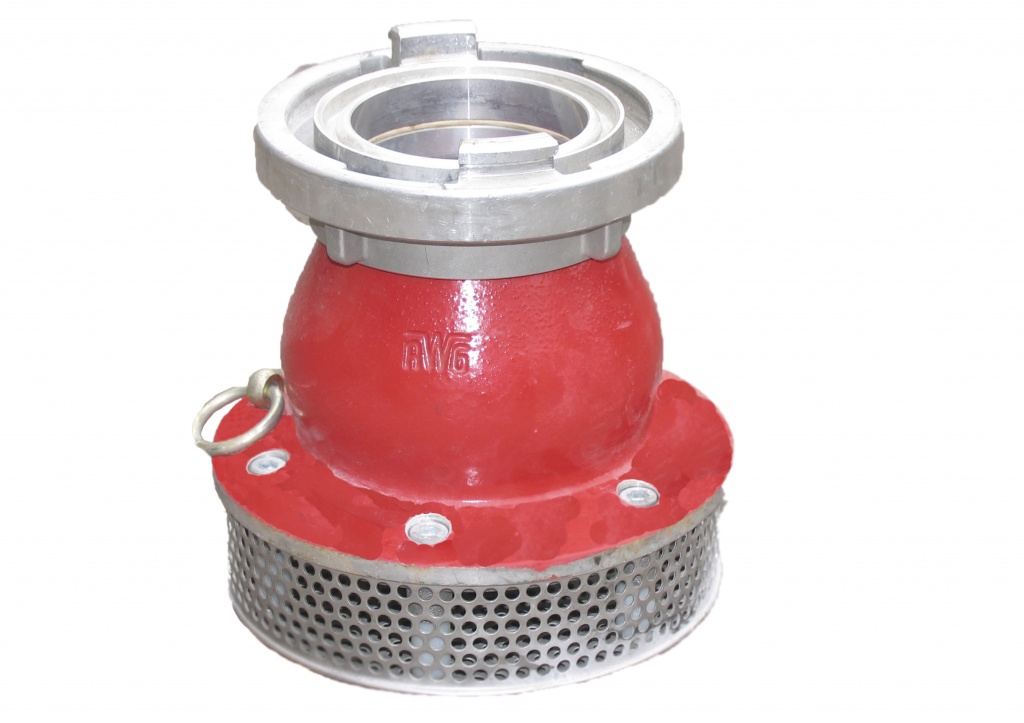 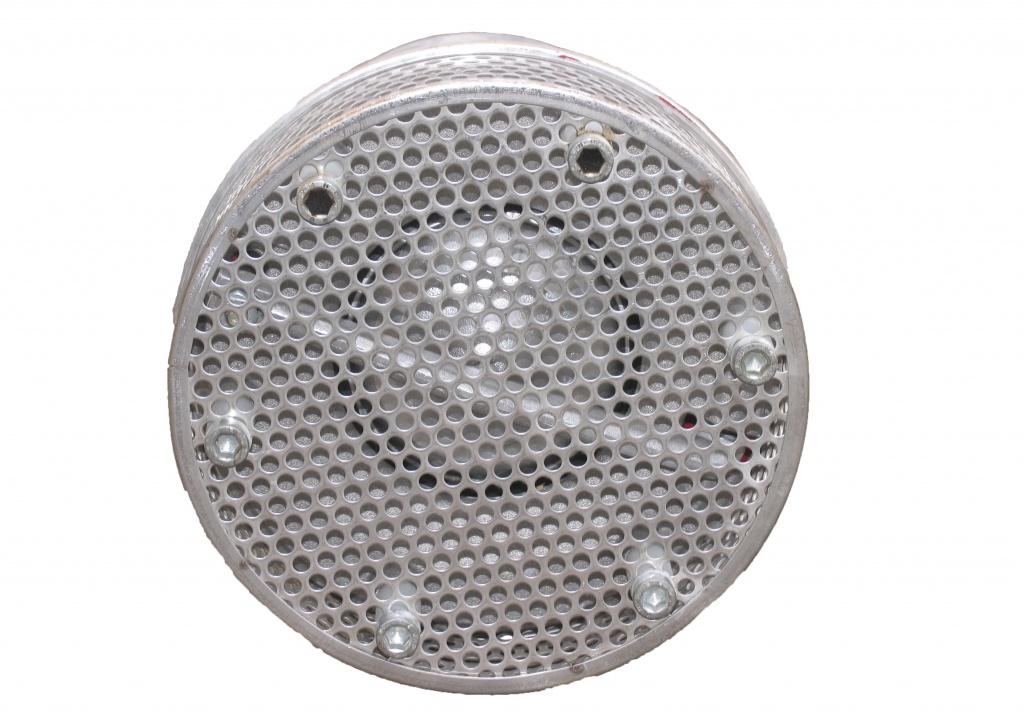 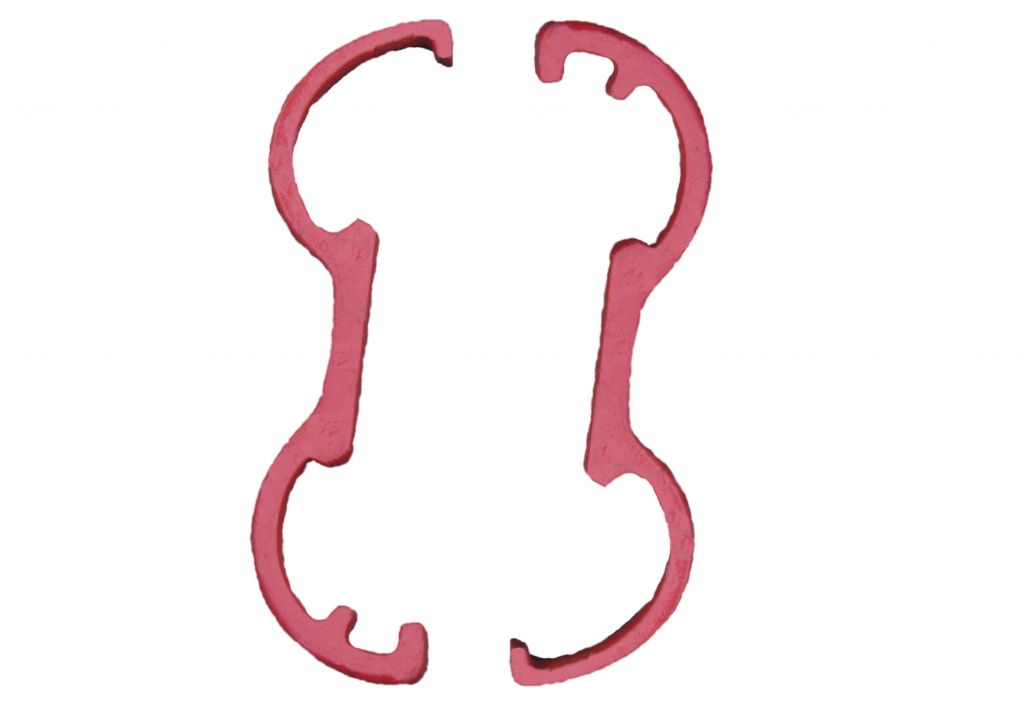 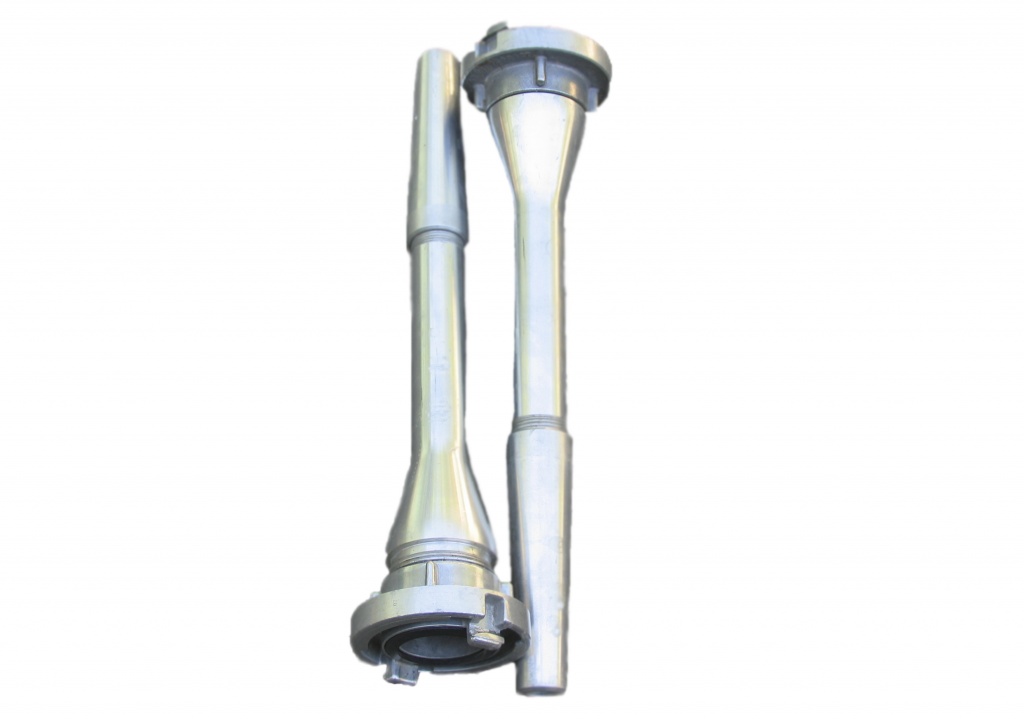 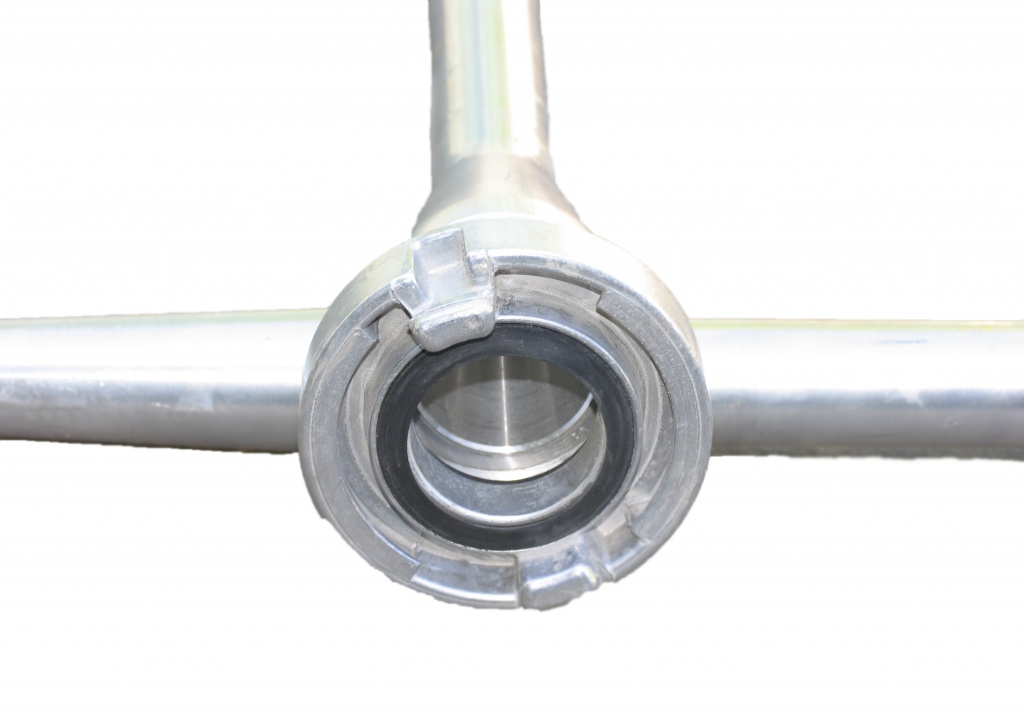 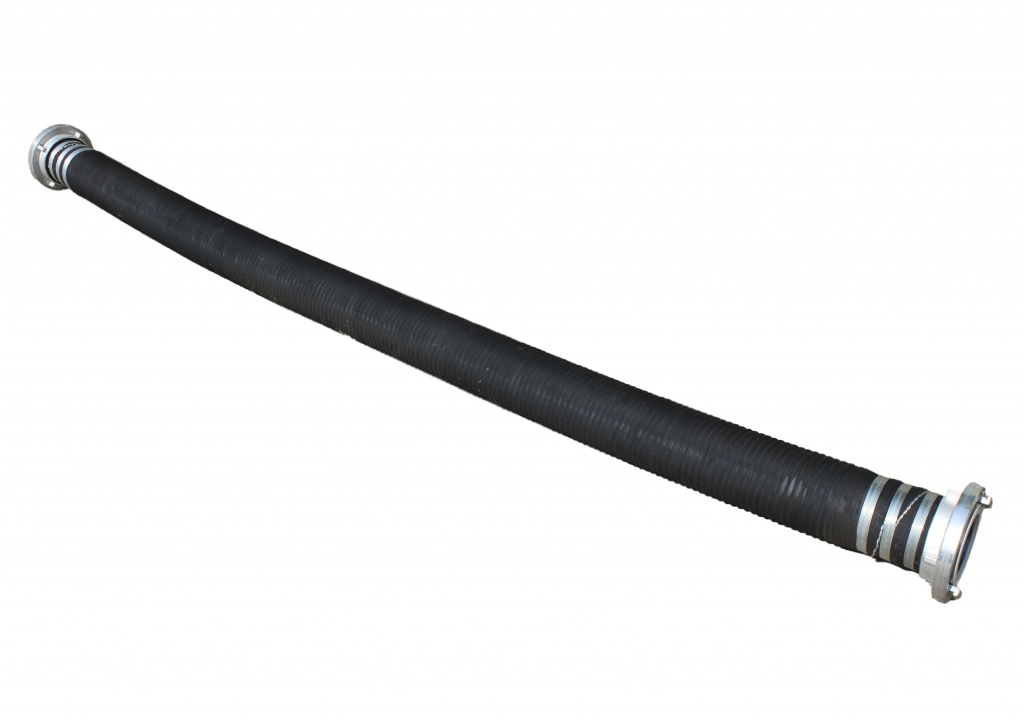 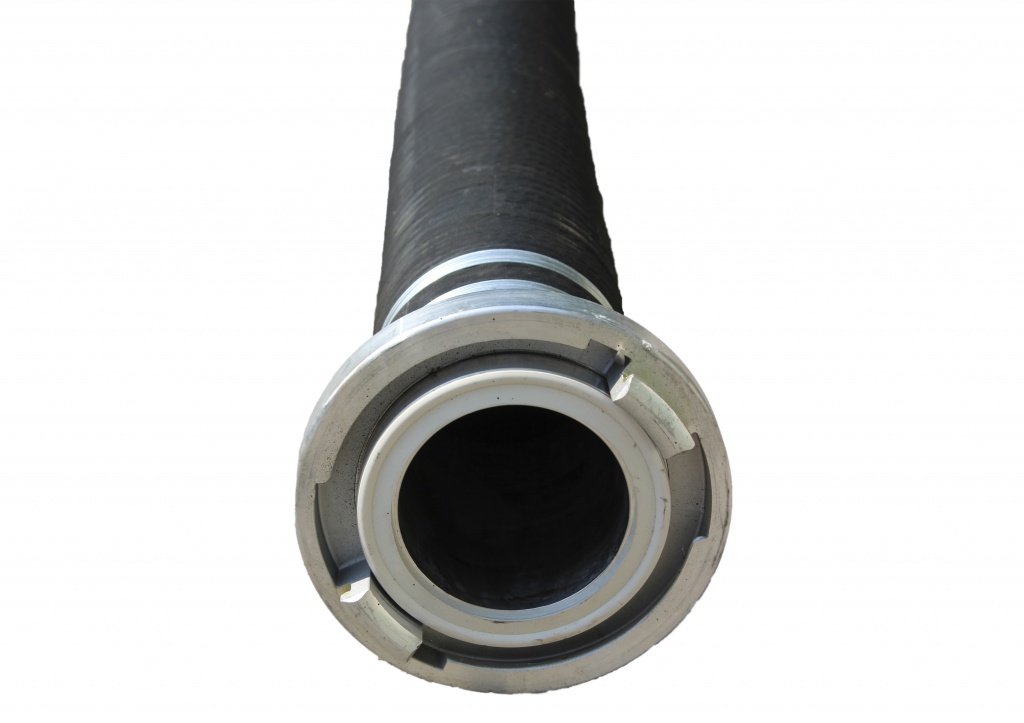 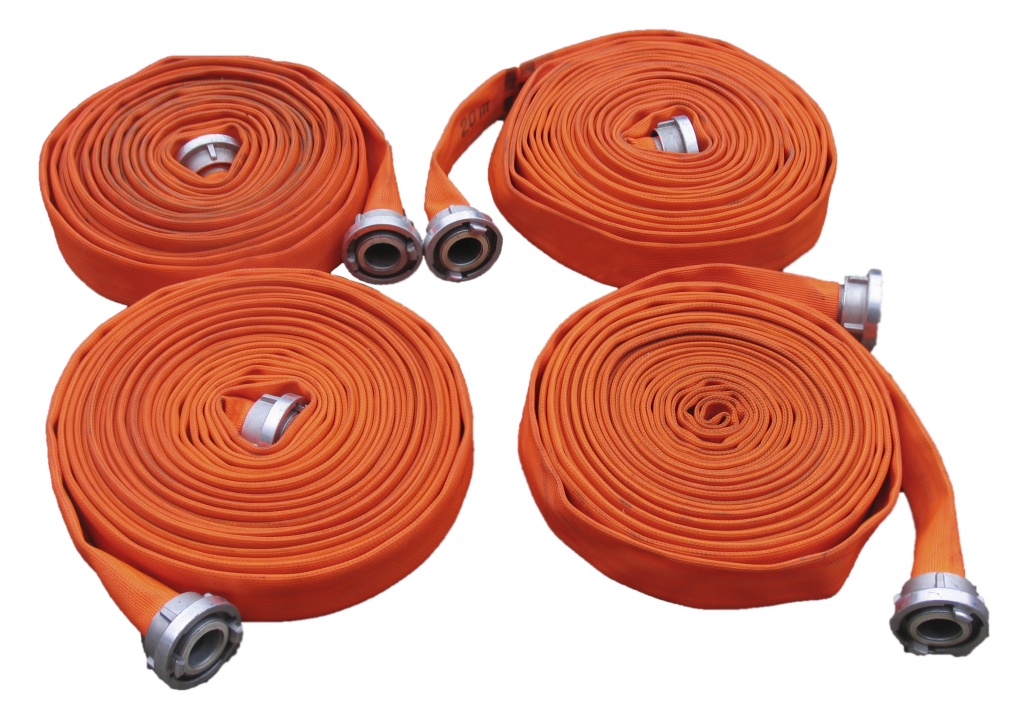 Stadium «Petrovsky» is located on Petrovsky Island in the Malaya Neva River. From different sides of the island is washed by the Malaya Neva River and Zhdanovka. From the Petrograd side it connects Zhdanovsky bridge. Spectator stands can accommodate 20 985. The nearest metro station is «Sportivnaya». Until 1992 «Petrovsky» had the name the Stadium V.I.Lenin.

The first stadium on this place was built in 1924-1925 under the project of the former football player of team «Sport» Czech Alois Osipovich Vejvoda, and already in 1933 was carried out its reconstruction: were eliminated turns concrete track and built wooden bleachers, the capacity crowd rose from 10 000 to 25 000 spectators. In July 1993, the stadium hosted the first international game of football - the team of Leningrad played with Turkish team (2:2).

During the Great Patriotic War the stadium was destroyed: some wooden stands burned down, the other part was demolished by the inhabitants of the city. The bowl itself was not made of wood, which allowed her to keep. Only in 1957-1961 by project of architects N.V.Baranov, O.I.Gureva and V.M.Fromsale it was renovated.
According to the original project of reconstruction it was supposed to make a fully covered stadium, having built over the field of reinforced concrete roof area of 26 000 m². It is unique for its time structure was never built.

After completion of the work of the new stadium capacity of 33 000 spectators and athletics running track with artificial turf «novotan» was one of the fastest in the country. That why this stadium was one of the athletic centers in country.

In addition to athletics, in 1960-1980 years on Petrovsky Island played matches of the national championship rugby, championship on hockey with ball and hockey, football matches.

At the end of 1970 before the Olympic Games in 1980 the stadium was reconstructed (architects S.P.Odnovalov, N.D.Balazs engineer M.E.Christiansen).
In 1992, the stadium received its current name in 1994, it underwent the Goodwill games. By holding these competitions, the stadium was renovated. Next year the stands were plastic chairs are installed, and the field was electrically heated. 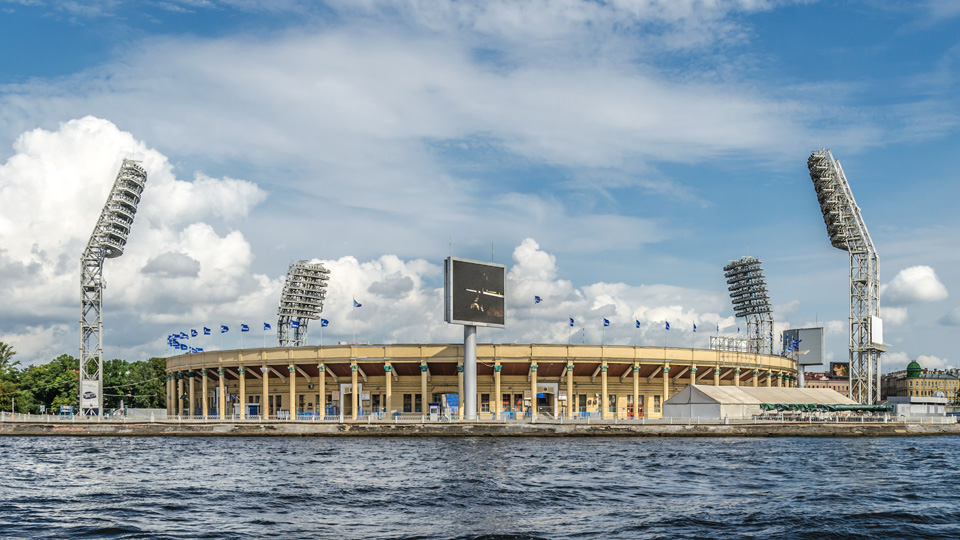 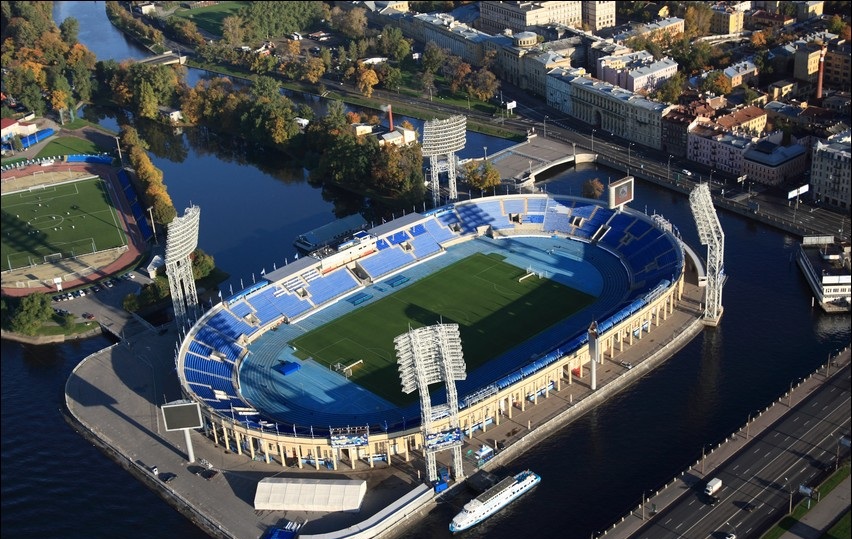 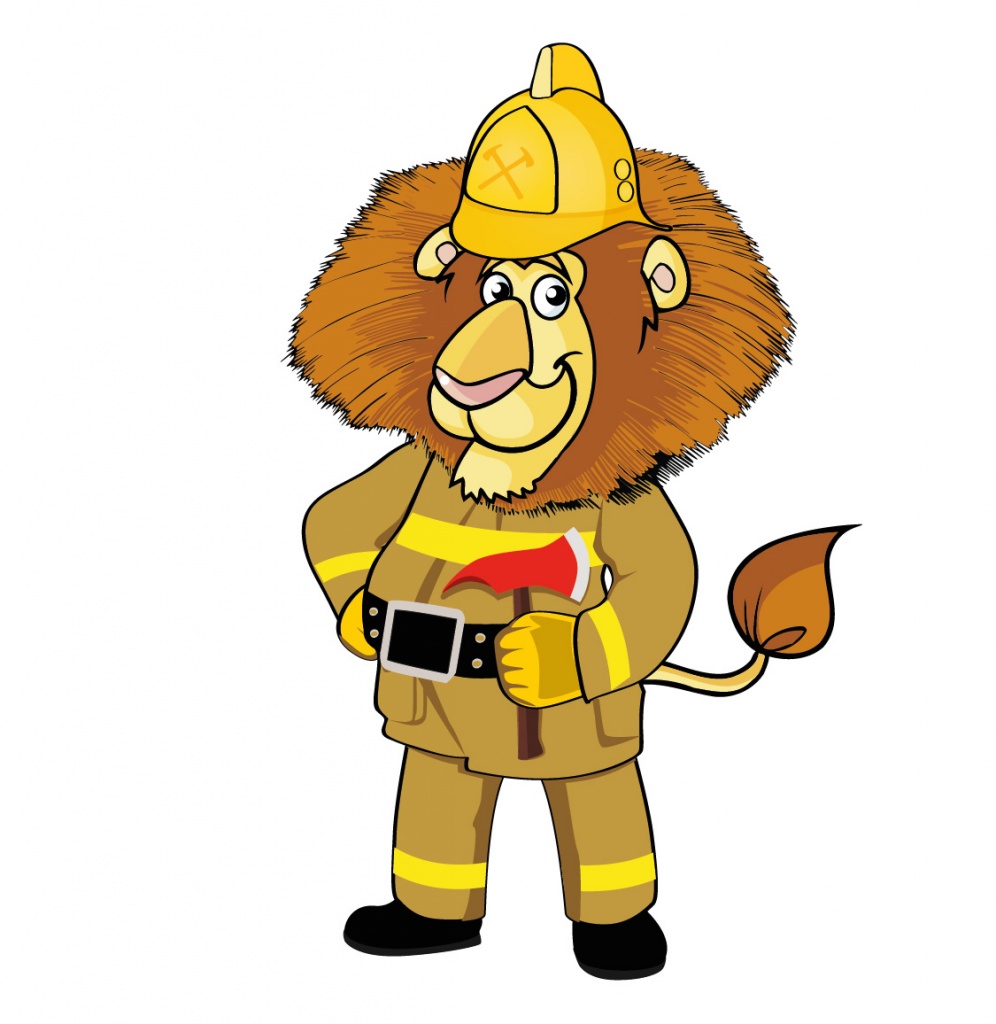