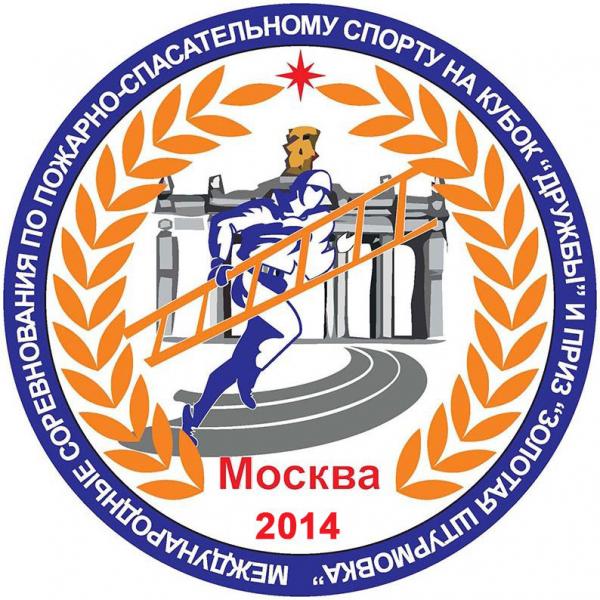 According to the Plan of the main sports events of the International Sports Federation of Firefighters and Rescuers for 2014, the International competitions in fire and rescue sports for the Cup of "Friendship" and the prize "Golden Assault" were held on May 20, 2014 at the All-Russian Exhibition Center in Moscow as part of the VII International Salon "Integrated Safety 2014".

Despite the great territorial distance from Moscow, our partners from South Korea did not ignore this event and found the opportunity to take part as observers.

The main event of the competition was the debut of the girls who along with the guys stormed the educational tower, only they did it through the window of the 2nd floor. The girls have already entered their names in the history of fire and rescue sport as the founders and first winners, creating an extraordinary atmosphere of competition. Next time, the girls will try their hand at the World Girls' Championship and the 3rd World Youth Fire and Rescue Team Championship in the Czech Republic (Svitava, 13-20 July 2014).

A representative of the Russian team showed a high level of preparation of the participants of these competitions. Wagner Roman ran out of 13 seconds in his 4 races, 2 attempts, semifinal and final heats. The final time of 12.77 seconds allowed him to outrun all his rivals and win the main prize of the competition.

Teams of men and women competed for the title of best in the ascent of the assault stairs to the windows of the 4th and 2nd floors of the training tower, both in team and individual championships.

The President of the International Sports Federation of Firefighters and Rescuers Vladimir Andreyevich Puchkov watched with interest the course of the competition, at the opening ceremony made a welcoming speech and wished the participants to reach new heights and victories.

Winners and prizewinners of the competition were awarded with medals, diplomas and prizes.

The participants of the competition had an opportunity to get acquainted with innovative products and technologies in 11 thematic expositions of the salon: fire safety and security equipment, means of rescue and medicine of disasters, transport security, protection and defense, border security, information technologies, industrial and environmental safety, nuclear and radiation safety, presented by Russian and foreign manufacturers and suppliers at the VII International Salon "Integrated Security 2014". 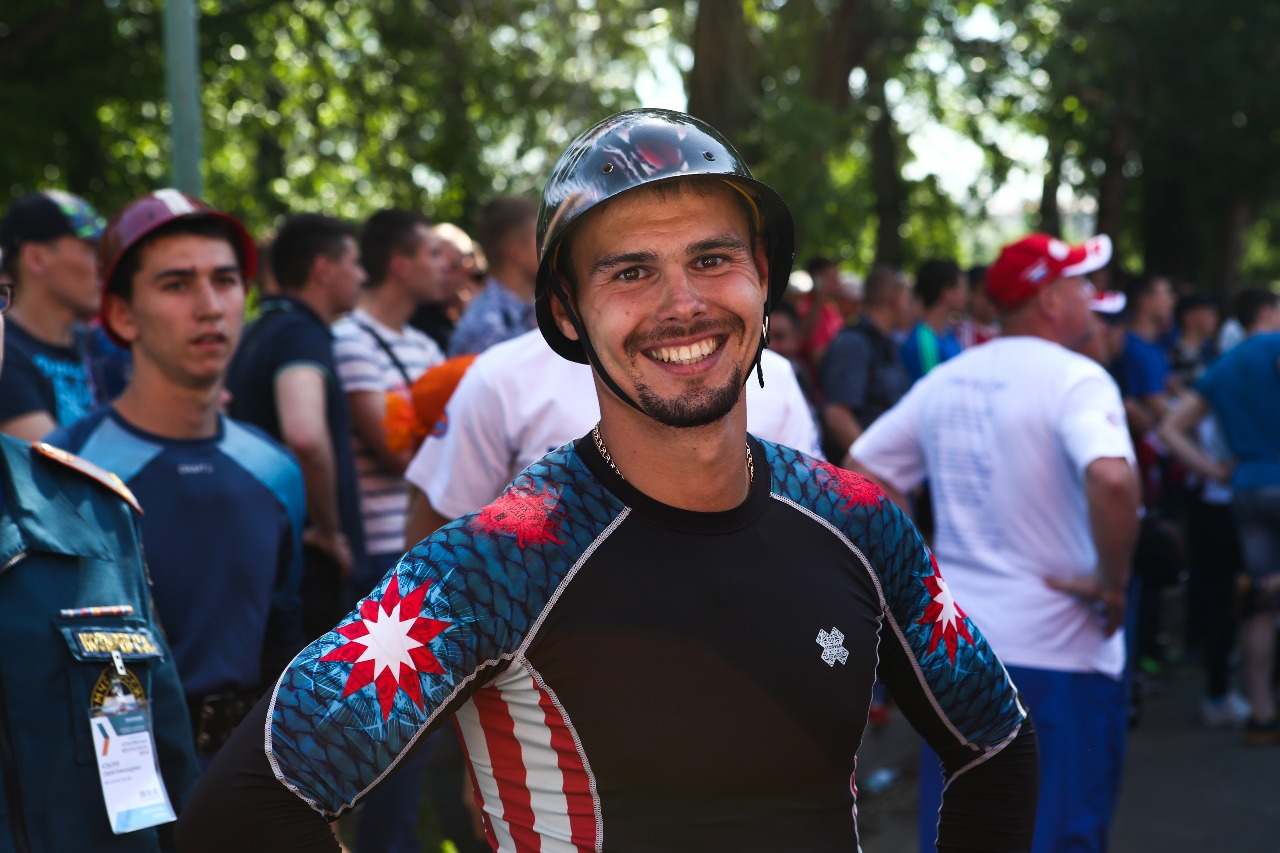 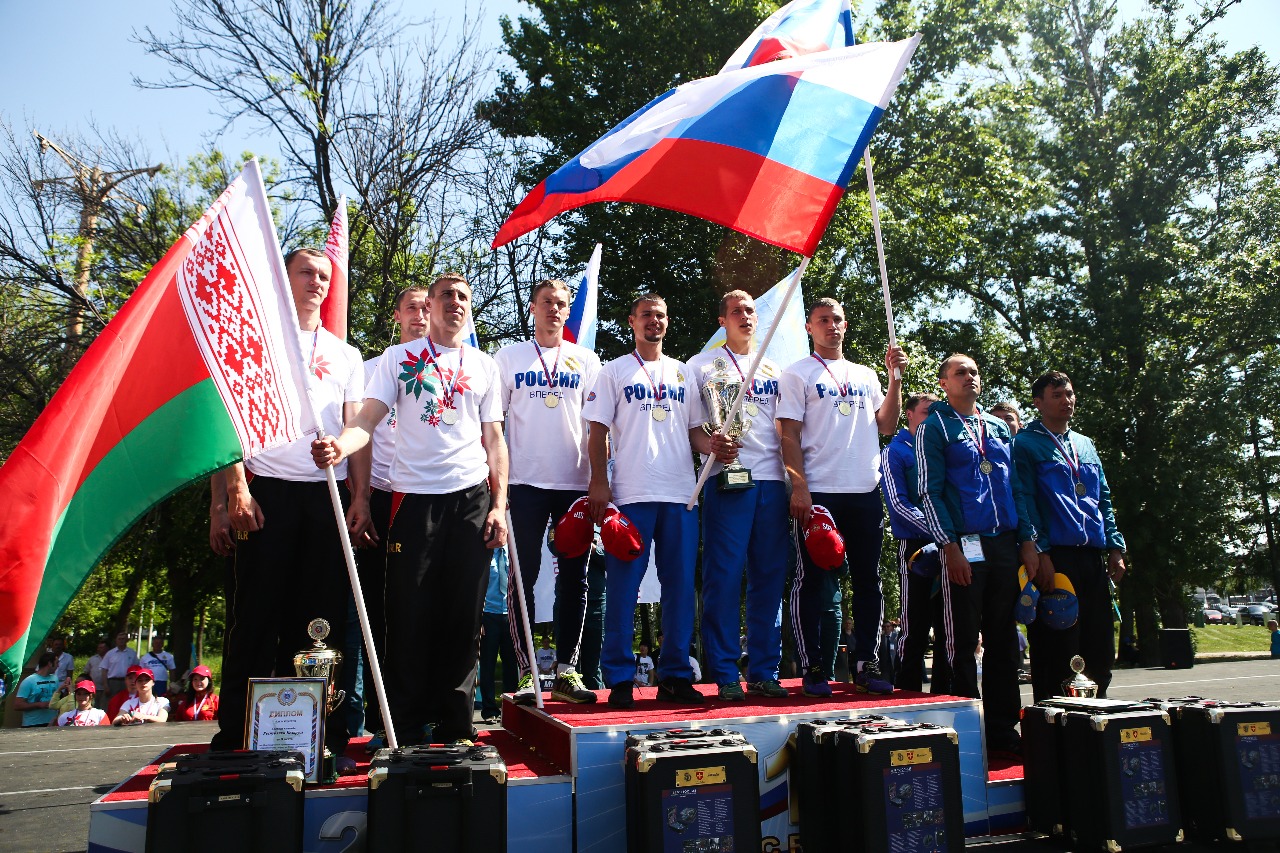 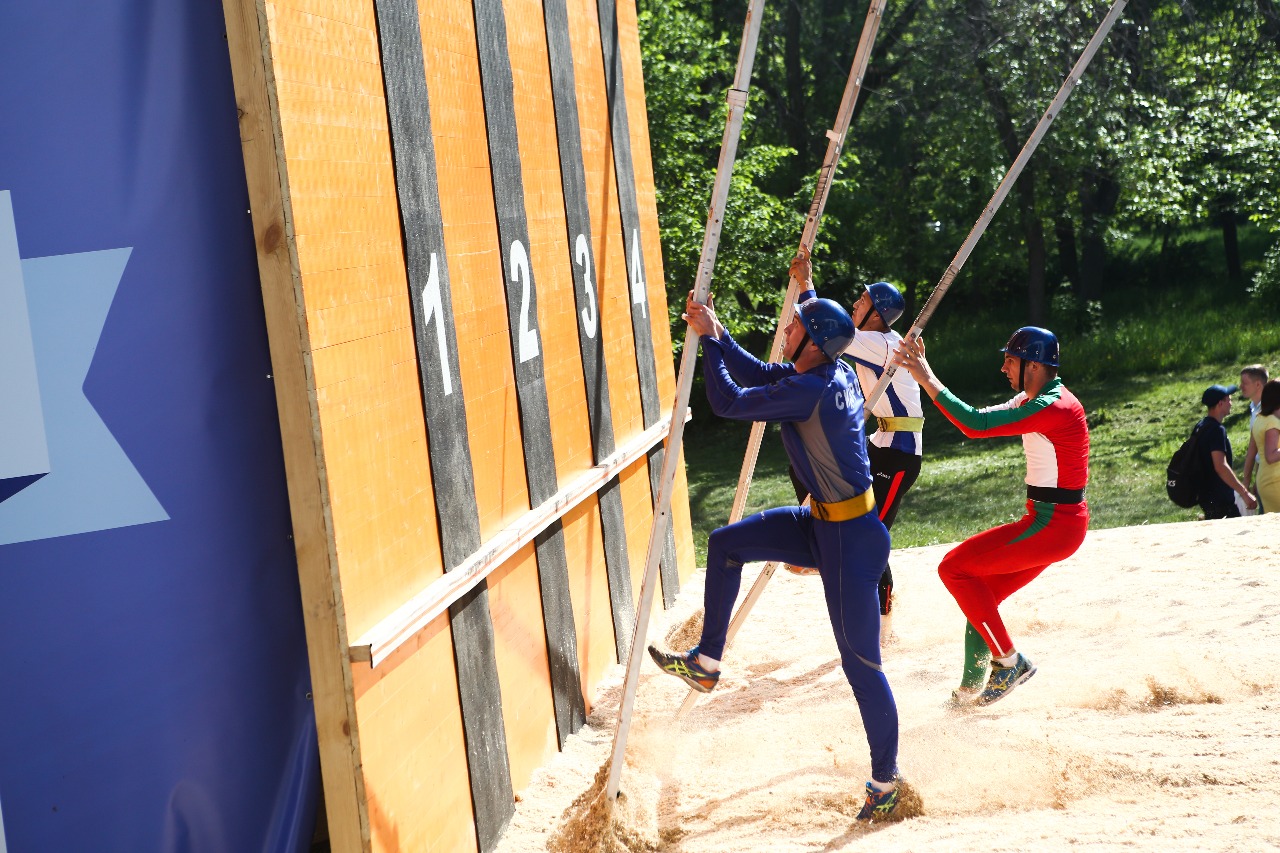 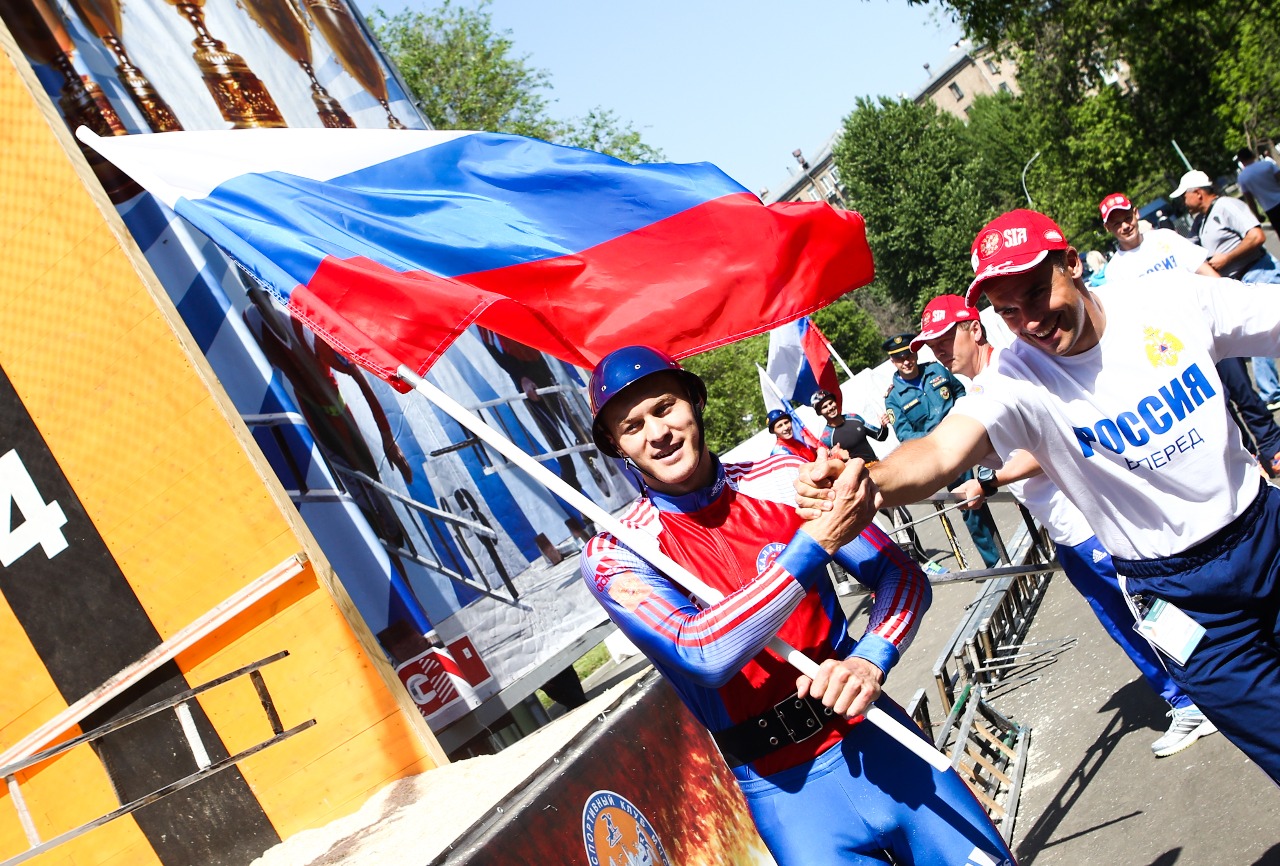 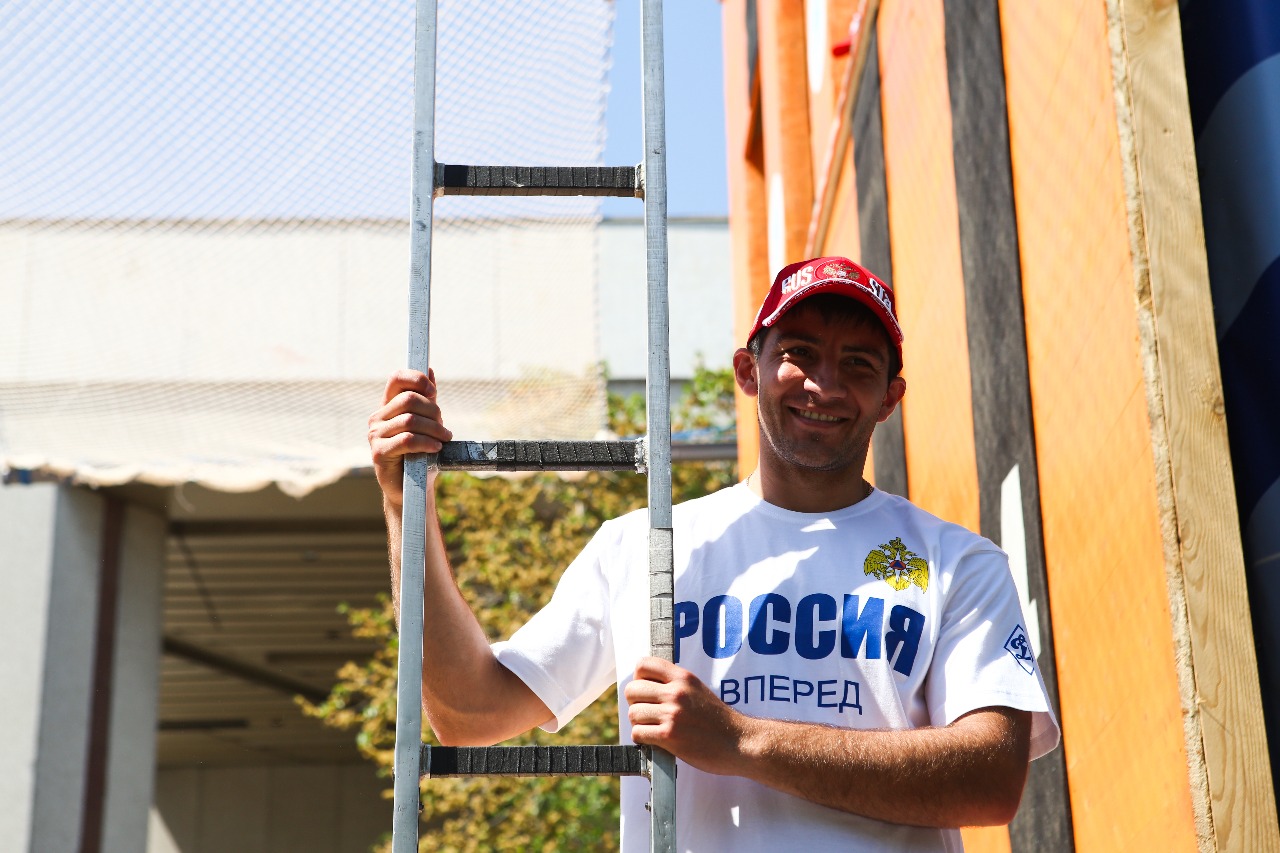 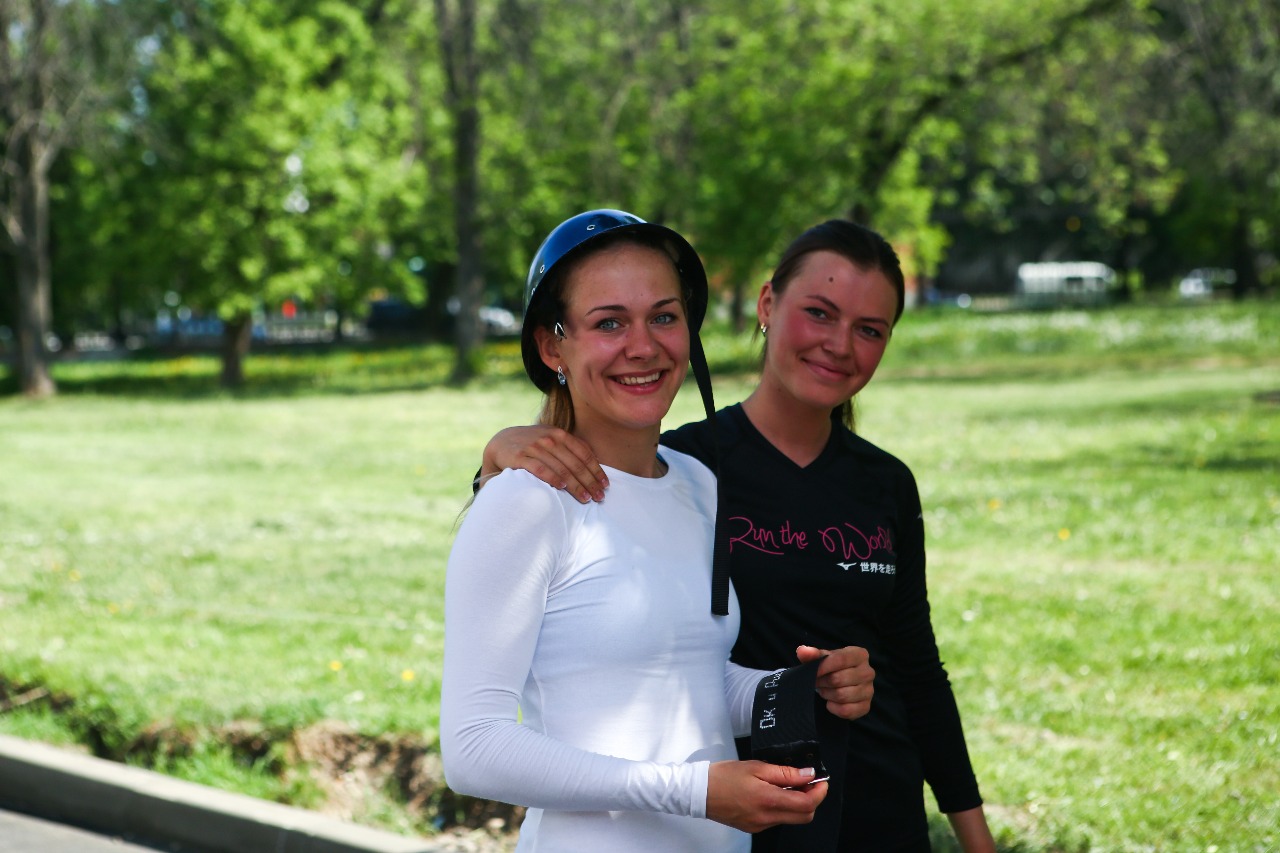 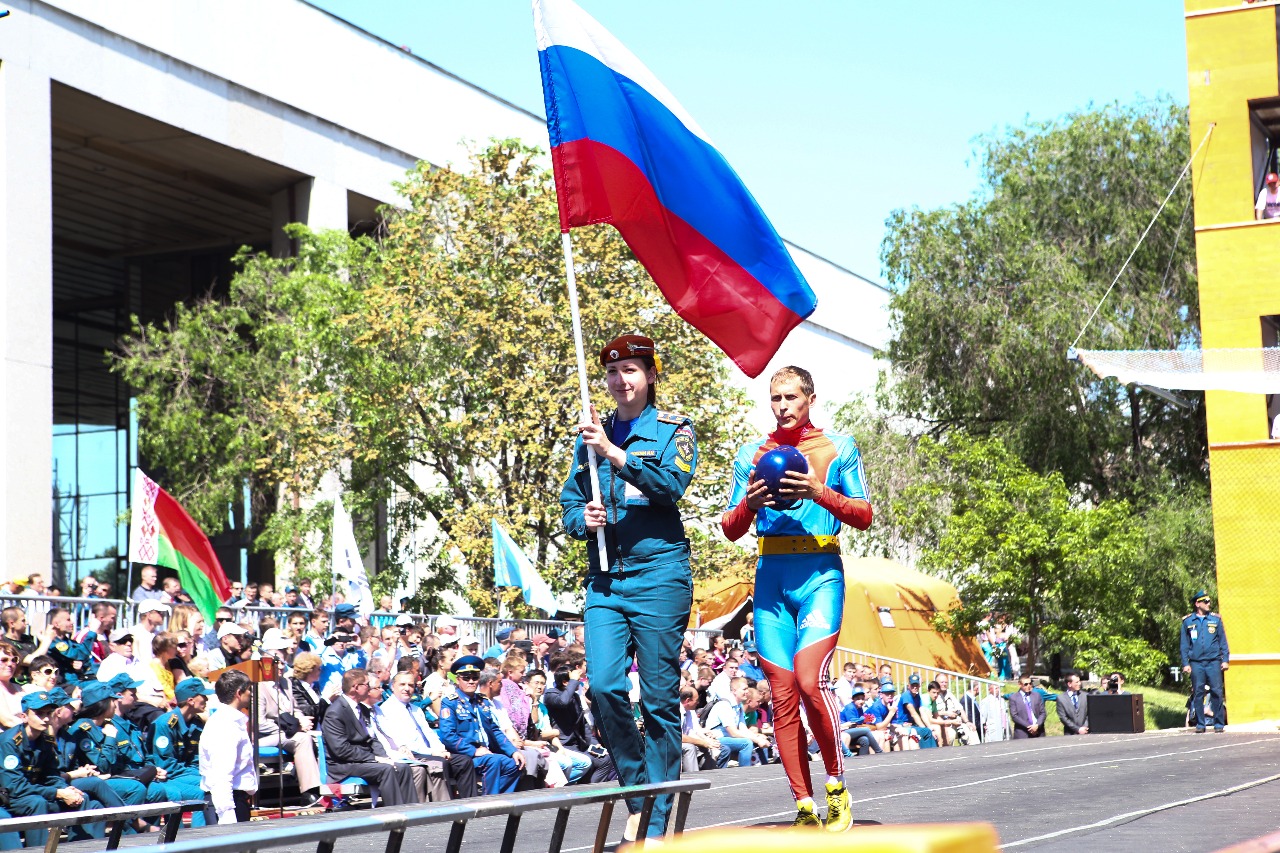