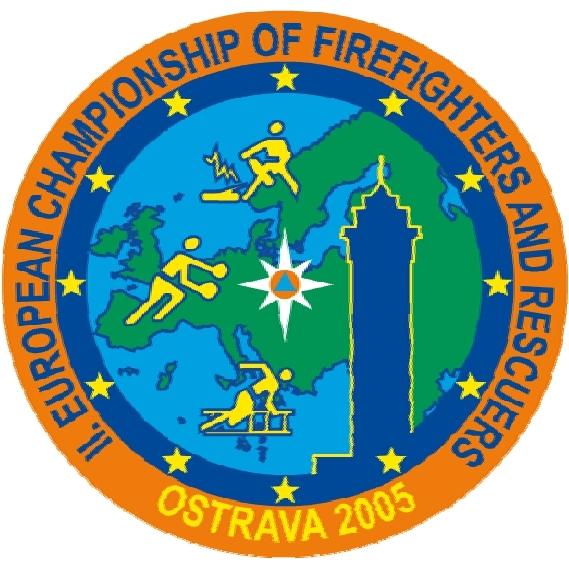 The championship will be held in city stadium in Ostrava-Vitkovice in September 6-11, 2005. The last event - fire attack, will take place in the area of Mosnov airport on the occasion of "Day of NATO 2005" in September 11, 2005.

The event is conceived as an open European Championship which supposes not only the participation of European teams (e.g. Belarus, Russia, Ukraine, Slovakia, Poland, Germany, Austria, Lithuania, Latvia, Estonia, Hungary, Italy and Czech Republic) but most probably will participate also the team outside Europe (e.g. Iran - organizer of World Championship 2006, China, Mongolia, Azerbaijan and Kazakhstan). Now are expected to come 18-20 teams.

Climbing to the 4th floor of traing tower results, personal

Climbing to the 4th floor of traing tower results, team

Climbing to the 4th floor of traing tower results, semifinals and final 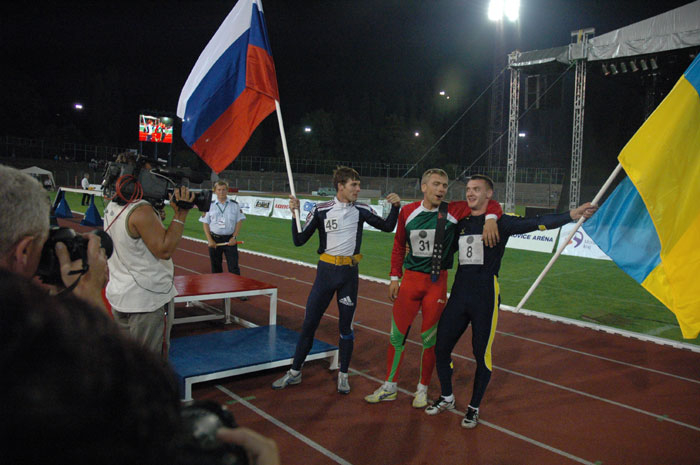 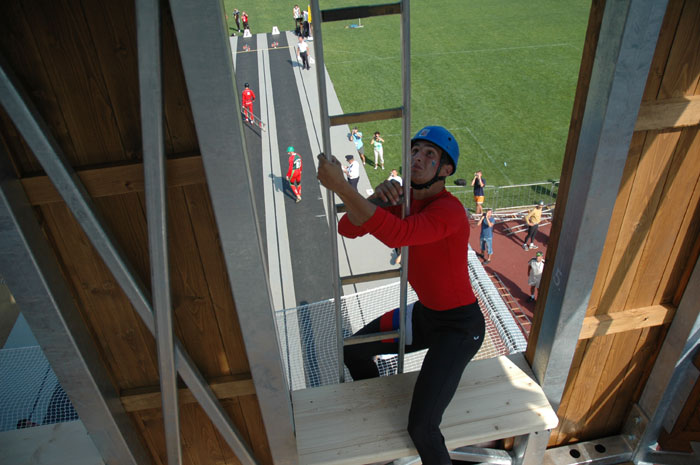 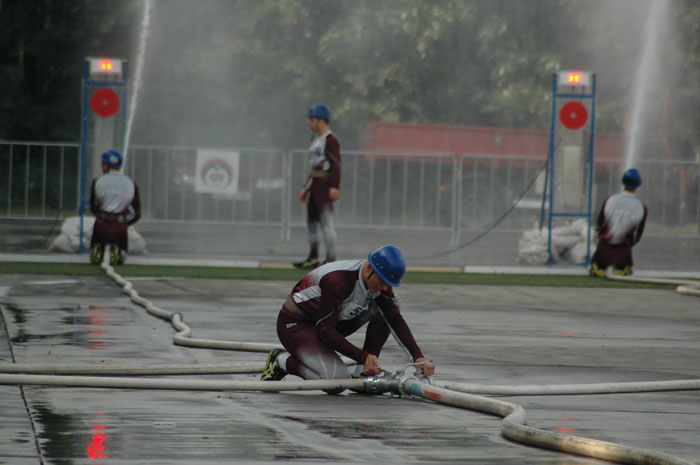 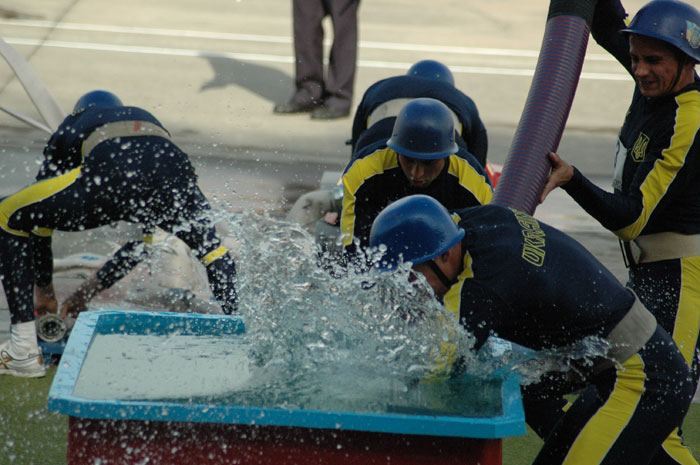 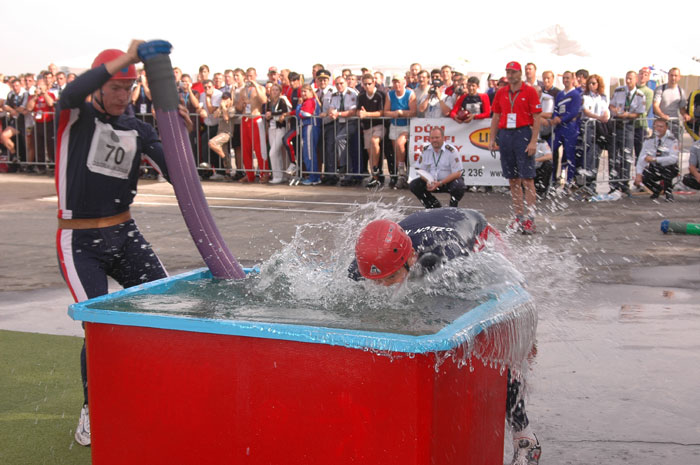 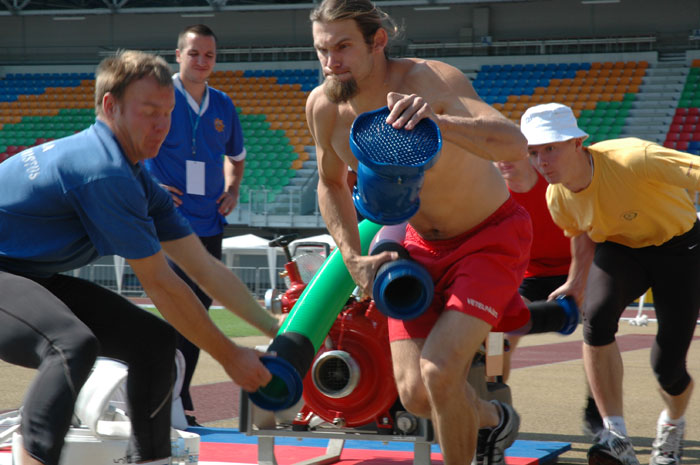 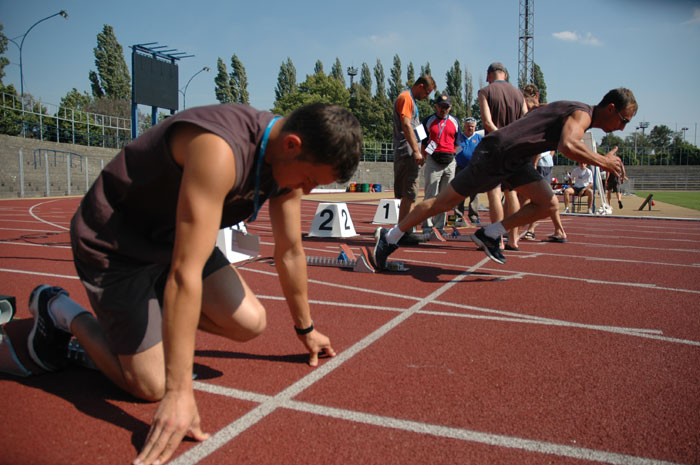 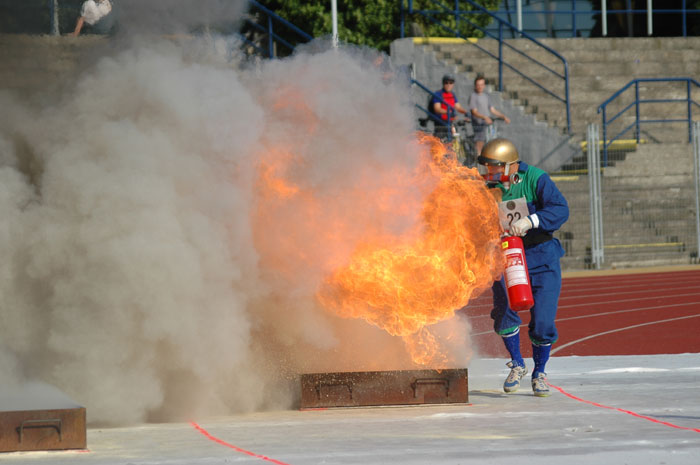 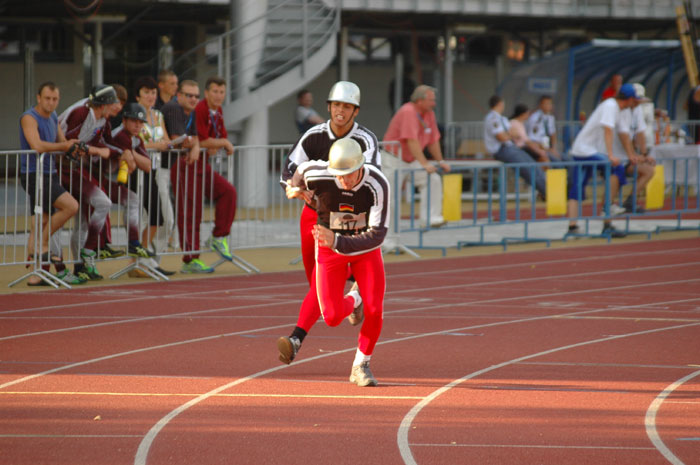 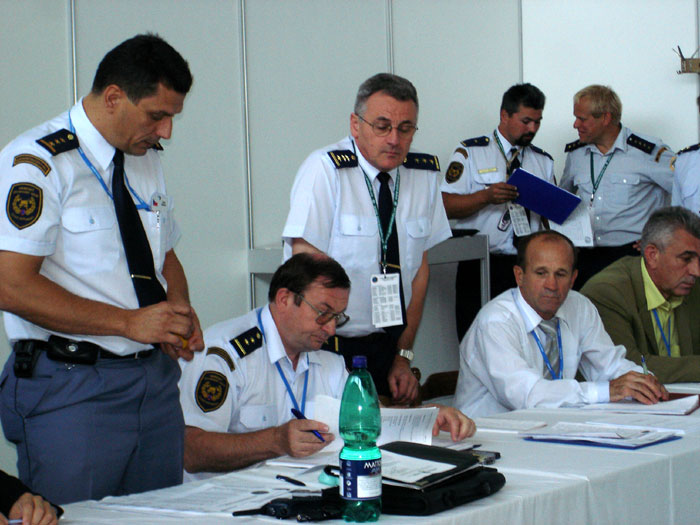 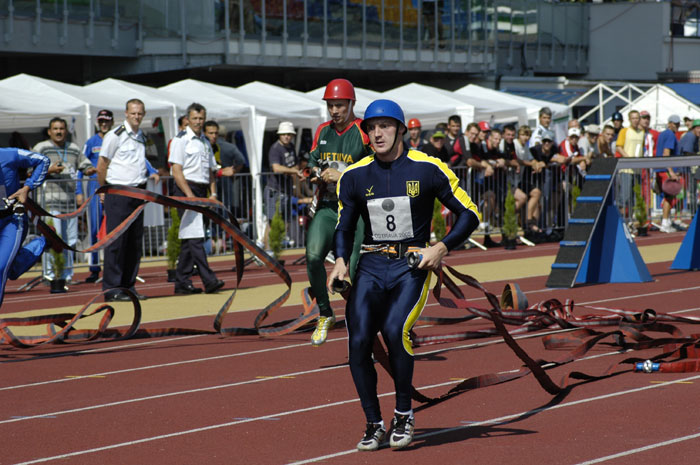 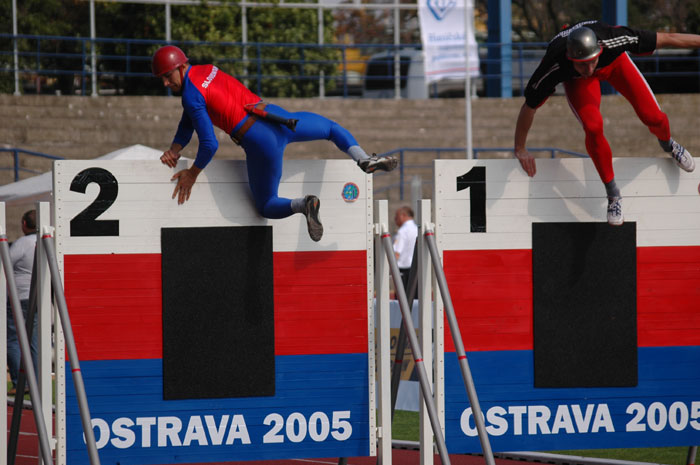